The search for two missing climbers in Alaska, including one man from Agassiz, has ended in tragedy.

Serge Leclerc reported on Facebook Tuesday night that his son Marc-André and his climbing companion died while climbing the Mendenhall Towers in Juneau, Alaska.

“Sadly we have lost 2 really great [climbers] and I lost a son I am very proud of. Thank you for the support during this difficult time. My heart is so broken…Part of me is gone with him…”

On March 7 Alaska State Troopers were notified that Leclerc, 24, and Ryan Johnson, 34, of Juneau, Alaska failed to return from a climbing excursion up the Mendenhall Towers. The men were dropped off near the towers March 4 and made it to the top, posting a picture of the view to Instagram March 5.

Rare live update here… that is Mt Fairweather in the distance.

The pair were expected to return to Juneau no later than Wednesday but state troopers reported a significant snow storm in the area that day. Attempted search efforts by Juneau Mountain Rescue personnel and the U.S. Coast Guard (USCG) were underway immediately, but poor weather conditions delayed efforts.

According to state troopers it appeared that neither man was equipped with a SAT phone or emergency beacon.

On Tuesday Juneau Mountain Rescue located an intact anchor rope at the top of an ice shoot and two climbing ropes in a crevasse that matched descriptions of gear carried by Leclerc and Johnson. Current risks of avalanche and other safety hazards prevented recovery efforts, but the pair is presumed dead.

The climbers were reported to be experienced outdoorsmen – Leclerc was profiled by Climbing Magazine in September and his resume included everything from a 7,000-foot climb of Mt. Slesse to a solo climb up “The Corkscrew linkup” on Cerro Torre, a route in South America that involves crossing ice fields and navigating ice towers.

Chilliwack city councillor Sam Waddington knew Leclerc well and posted online about his adventurous friend, writing that Leclerc will leave behind a generation of climbers in awe of what he could do in the mountains.

“…I smile when I think of Marc in all of this because for him it was so simple, he loved climbing, he loved the freedoms that come from a life lived in the alpine, on the sharp end of the rope, pushing the limits of what has ever been done before. We love you Marc, you have left an indelible mark on us all.”

Leclerc’s family requested privacy as they come to grips with the devastating loss.

“Marc-André was an amazing, loving man and he has touched many lives in so many ways,” wrote his father. “He will be remembered and loved forever…” 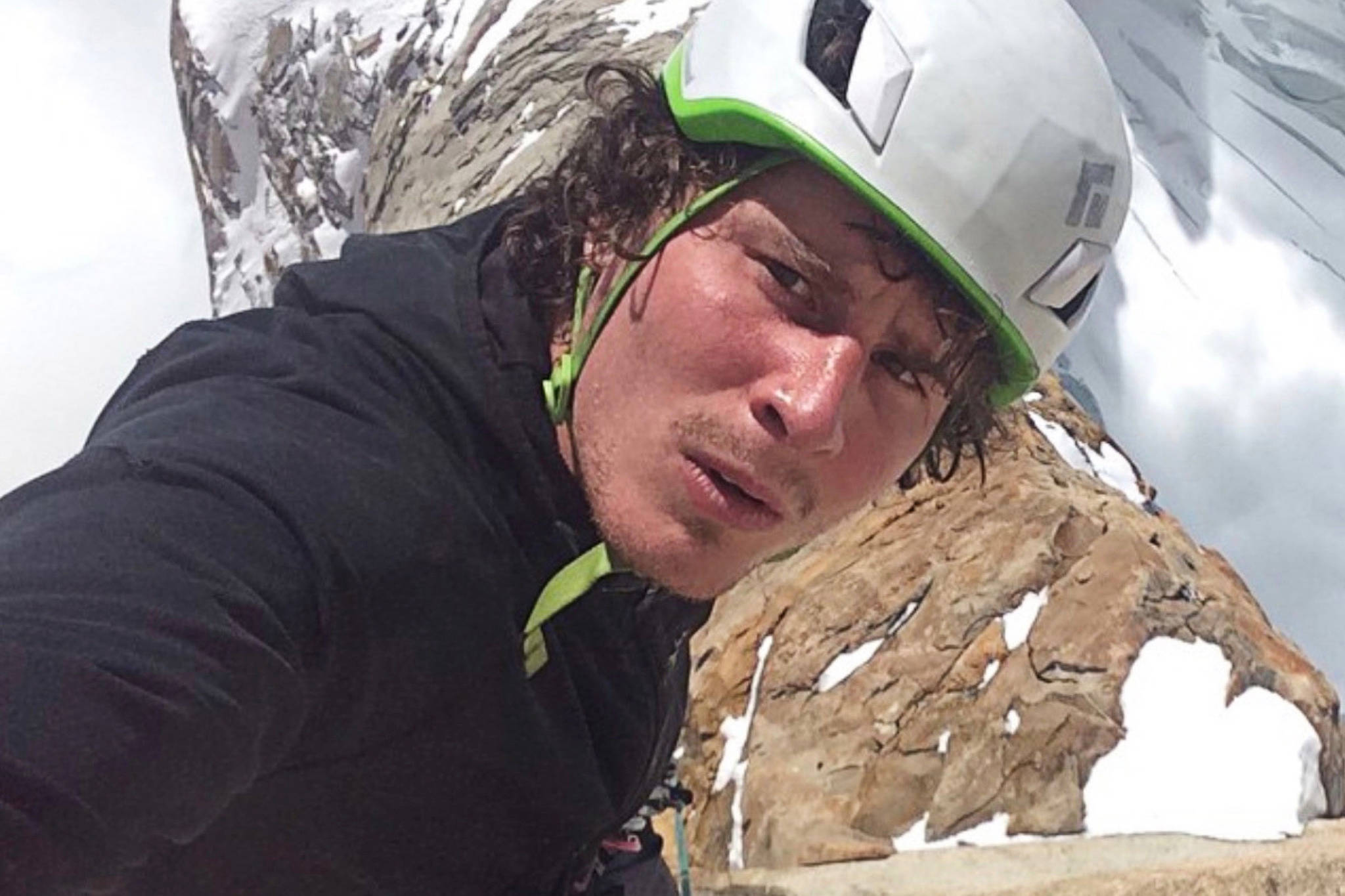 Agassiz man Marc-Andre Leclerc and Ryan Johnson of Alaska are missing in Juneau after failing to return from a climb of the Mendenhall Towers on Wednesday. Some of the men’s gear has been found but search efforts over the weekend revealed no clues. (@mdre92/Instragram)

B.C. man attempts to contact aliens in the Shuswap