Gary Hee, who did not win a seat on council, said he came up with the idea when he saw the “massive amount of signage” lining the roads during the run-up to the vote.

“A lot of them will probably end up in the landfill as garbage,” Hee said.

“I thought, why waste them?”

The 74-year-old Hee, who used his truck as a mobile election sign, said he only put out four regular campaign signs to be “green,” so he only had enough to make a scaled-down model of an emergency foul-weather shelter that could accommodate one person.

He’s hoping to collect enough signs to make a full-size prototype for testing, and has already spoken to some homeless people who expressed interest.

Hee said he has emailed the other Langley candidates to ask for donations.

Church groups and other agencies that assist the homeless would store the shelters for use when temperatures drop, Hee said.

During his unsuccessful campaign for a Township council seat (he finished 22nd of 23 candidates), Hee listed homelessness as one of his top concerns, saying if elected, he would lobby to reduce homelessness “by advocating co-operative mobile homes on government residential endowment land and leased lots.”

Hee, a Surrey resident, got involved in Langley politics when he began campaigning for improvements to the stretch of road that crosses the Langley-Surrey border after a number of serious accidents in the area of 72 Avenue and 198B Street. 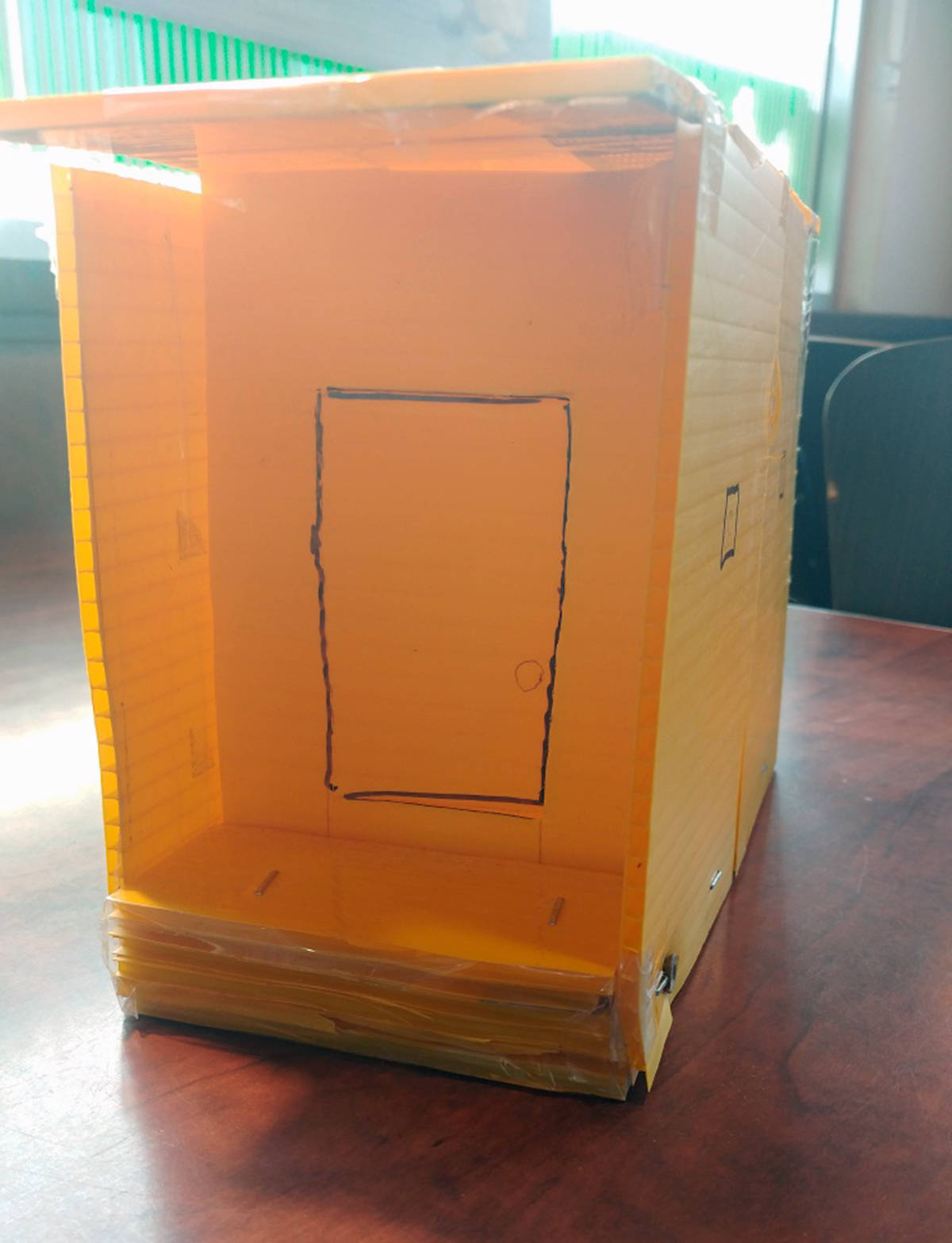 Langley council candidate Gary Hee built this small-scale version of a proposed emergency shelter for the homeless that would use recycled campaign signs. Supplied 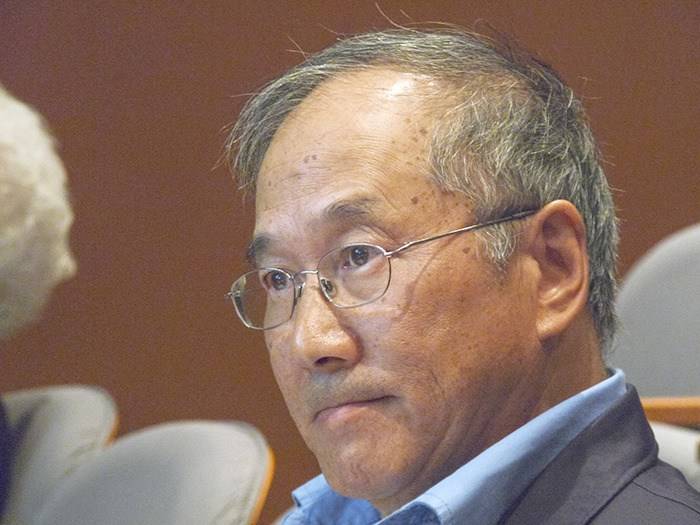 ELECTION: Langley School Board a mix of incumbents and newcomers