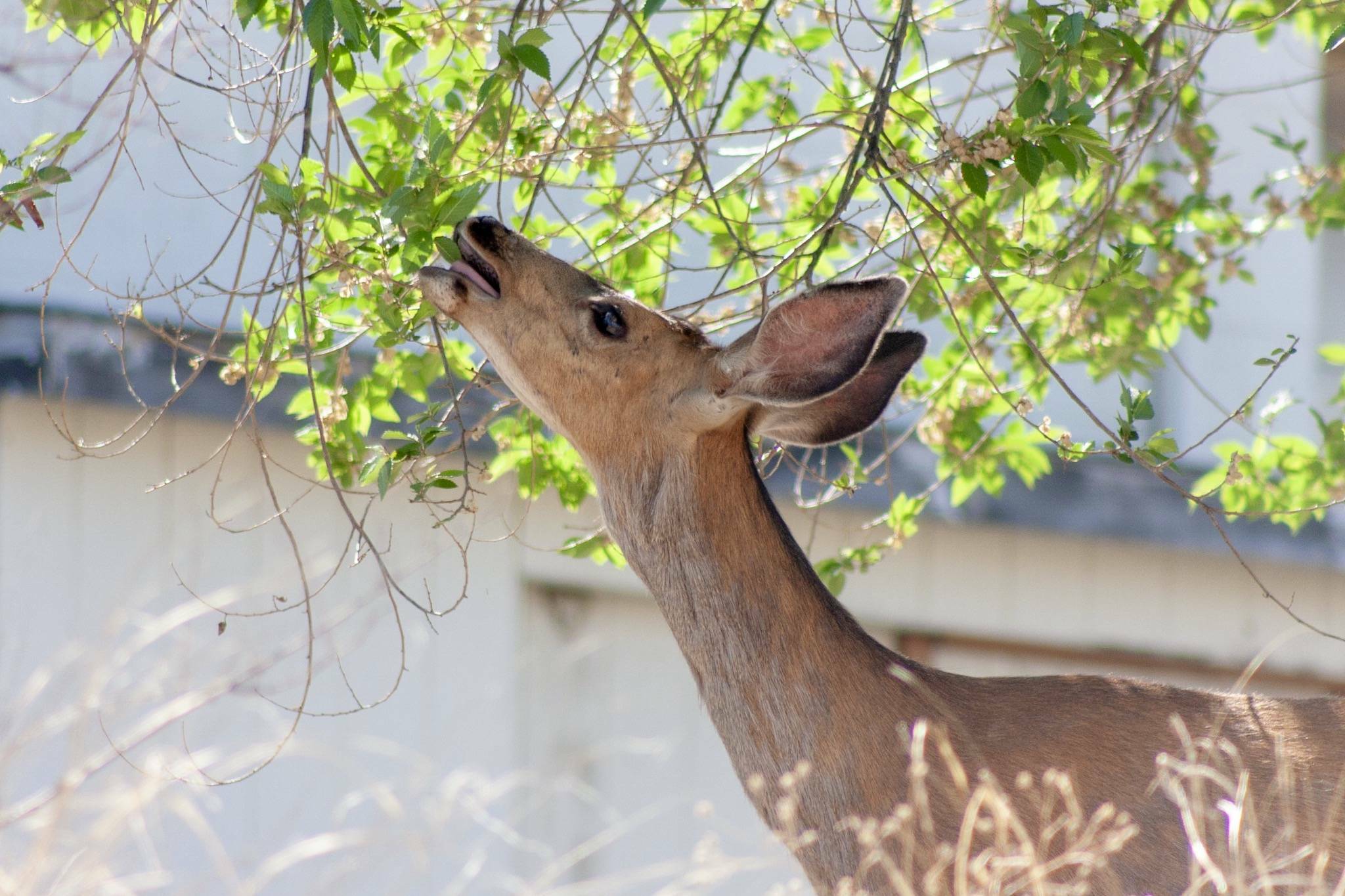 A Vancouver man has been fined $6K and handed a five-year hunting ban after strolling through downtown Princeton killing deer. (File photo)

A 60-year-old Vancouver man who ‘wanted to go home with a buck’ has been handed a $6,000 fine and five-year hunting ban for shooting two deer with a crossbow while strolling through downtown Princeton in October 2020.

The man shot two mule deer bucks in a residential area near midnight, said RCMP. A witness, concerned about seeing a man walking through town with a crossbow called it in to the police.

Police found the man near the Subway restaurant on Highway 3. He told police he had been hunting in the area for two days without seeing a deer, and “wanted to go home with a buck.”

RCMP seized a crossbow, arrows, and four rifles from the suspect’s vehicle.

Conservation Officers later took over the investigation. One deer was found deceased that night while the second deer was spotted in the area the following day. It had a crossbow bolt lodged in its chest and COs were forced to put it down, said Conservation Services on Wednesday.

The 60-year-old pleaded guilty in Princeton Provincial Court to hunting without reasonable consideration for the lives, safety or property of other persons, hunting during a closed season and hunting during prohibited hours; all offences under the BC Wildlife Act.

The majority of the penalty will go to the Habitat Conservation Trust Foundation, said BC Conservation.

The man was also ordered to retake the CORE hunter training program. His crossbow was forfeited.

“Unsafe hunting practices, especially in the dark in a residential area, can put people at significant risk. The Conservation Officer Service hopes this notable penalty will deter others from similar activities,” said Conservation in a release.

To report a typo, email: editor@pentictonwesternnews.com.