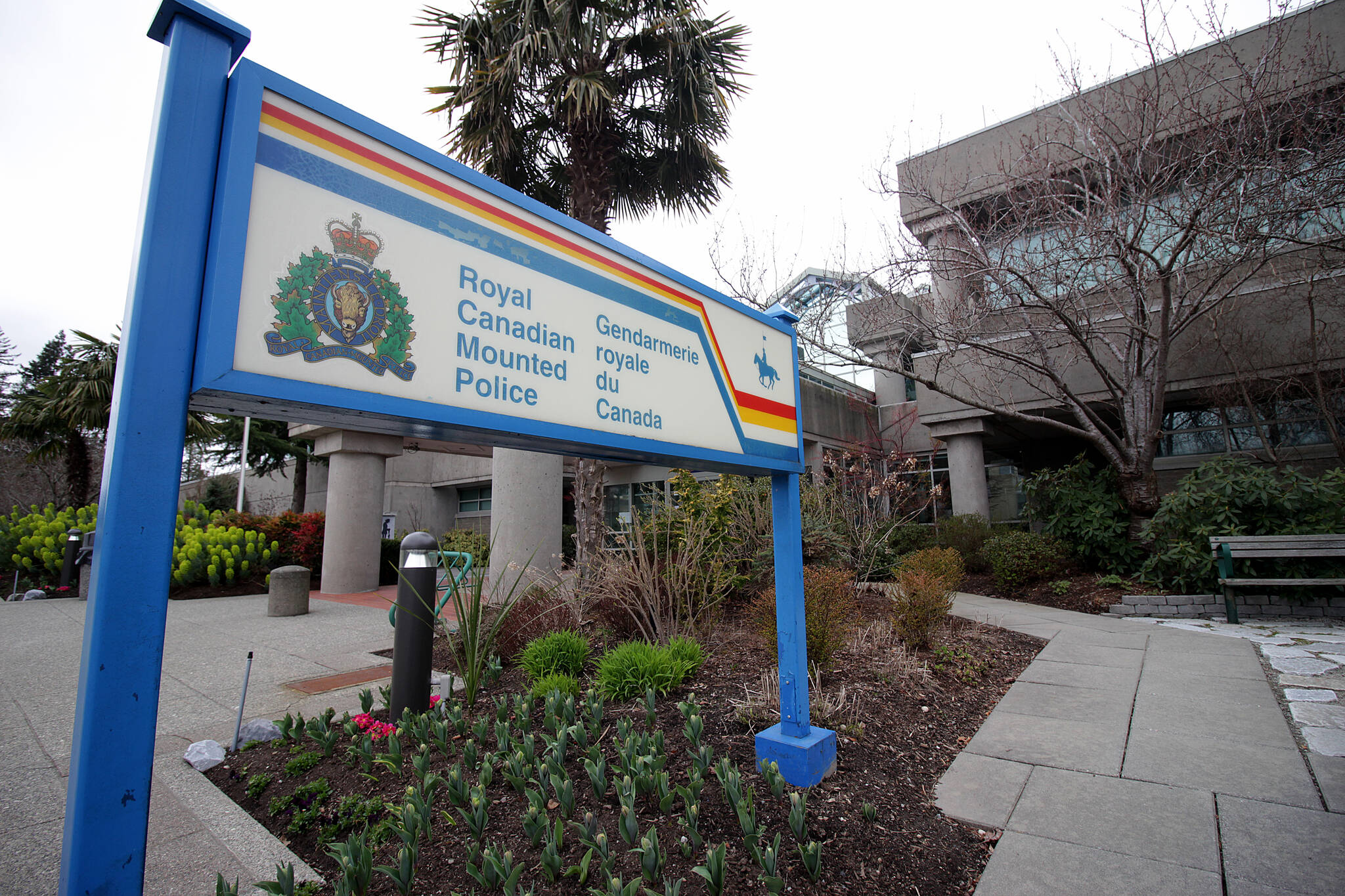 Surrey RCMP say a single-vehicle crash in South Surrey has led to a road closure on 184th Street.

A release from Surrey RCMP said 184th Street, between 32nd and 40th Avenues, is closed following a collision when a vehicle hit a power pole.

The release noted that BC Hydro was on scene just before 5 a.m., adding the road closure on 184th Street “will be in effect for the morning and possibly into the afternoon,” said Sgt. Shawn Baly of the Surrey RCMP.

BC Hydro’s outage map shows crews were still on site just after 7 a.m., and 142 customers are affected.