Charlie Lock, the Langley child with a rare allergy to the sun, has come home after a year in Toronto where she underwent a liver transplant and a bone marrow transplant.

On arrival in B.C., Charlie didn’t return to her home in Langley right away because she needed to undergo some testing at BC Children’s Hospital in Vancouver, her father Kelsey explained.

“We went straight from the airport to Children’s,” he recounted.

“We’ll have lots of follow-ups with the hospital, initially twice a week for checkups .”

It was an “awesome” feeling to be back home, he told the Langley Advance Times.

“It’s hard to [find] words for how that good that does feel.”

On Sunday, the family and friends were tidying up their home to prepare for Charlie’s arrival.

“There’s a few cobwebs,” he observed.

Charlie is the youngest documented case of erythropoietic protoporphyria (EPP), a rare genetic disorder caused by elevated levels of porphyrin (a chemical that absorbs visible light) in the blood.

She was so sensitive to ultraviolet light that she couldn’t go outside or be near any open light sources because her skin would burn and blister.

About 300 cases of the disease have been reported worldwide, according to the American Porphyria Foundation, but Charlie had an even rarer, more damaging form that causes porphyin to build up in her liver.

Now with a donated liver and bone marrow, both from her father, Charlie is a happy, sometimes mischievous three-and-a-half year old.

Kelsey said Charlie, now three-and-a-half, is feeling better and in good spirits after her surgeries.

“She’s been happier than we’ve ever been able to see her,” he said.

“She’s lively, she’s vibrant, she’s absolutely cheeky and mischievous. She has a little bit of a cheeky grin on her face all the time. I’m sure she’ll get away with a fair bit of stuff.”

It will be a while before Charlie is allowed to be out in the sun all the time, he advised, but he is happy with the progress already achieved.

“All the major stuff is over,” Kelsey observed.

“This is so much closer to normal than we’ve been able to do.”

He was full of thanks for the many friends, relatives and strangers who have helped the family.

“Every little bit has added up,” he commented.

Kelsey also praised the people at Ronald McDonald House in Toronto, which was the family home for just over a year.

“It was an amazing place.”

READ ALSO: Why the Township 7 fundraiser for Ronald McDonald House attracted a first-time competitor. And friends. 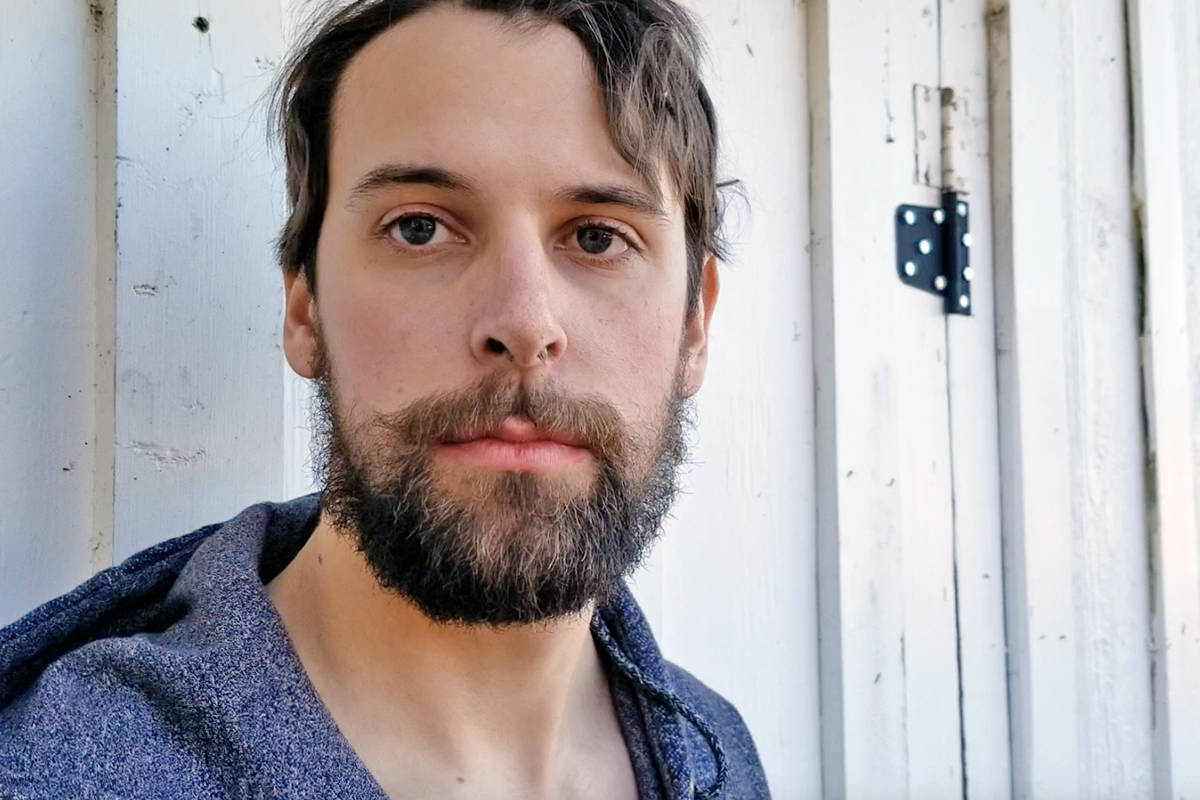 Charlie Lock’s father Kelsey donated part of his liver and bone marrow to help treat her EPP, which causes her to have severe reactions to sunlight. (Dan Ferguson/Langley Advance Times)