On Tuesday, some people whose lives were transformed by transplants paid Langley Memorial Hospital a visit.

“I was so sick, I was close to death three times,” said Brenda Brown.

“It’s been amazing, being able to live an active life again.”

Brown, an Abbotsford resident who is the newly elected head of the Canadian Transplant Association, was taking part in BC Transplant’s 27th annual Operation Popcorn, a provincial campaign to thank health care professionals with gifts of gourmet popcorn and to raise awareness about organ donation.

They deserve so much more than than the popcorn we’re giving them,” Brown said.

“It’s good to come back [and have them] see some of us on the better side of this, not when we’re going through the suffering and the pain.”

The visit to LMH was led by retired Langley Township councilor Charlie Fox and his wife Diane, who donated a kidney to her husband.

“It’s a big milestone for us,” Charlie Fox said.

“It’s allowed us to live a very natural life.”

Brown marked the fifth anniversary of her transplant in July.

After tests determined her daughter, Kiela Wood, wouldn’t be a good match, the pair were entered in a kidney paired exchange program that juggles donors to find compatible matches.

Wood ended up donating a kidney to someone in Calgary.

“I’d still be on dialysis if it wasn’t for the kidney exchange program,” Brenda Brown said. 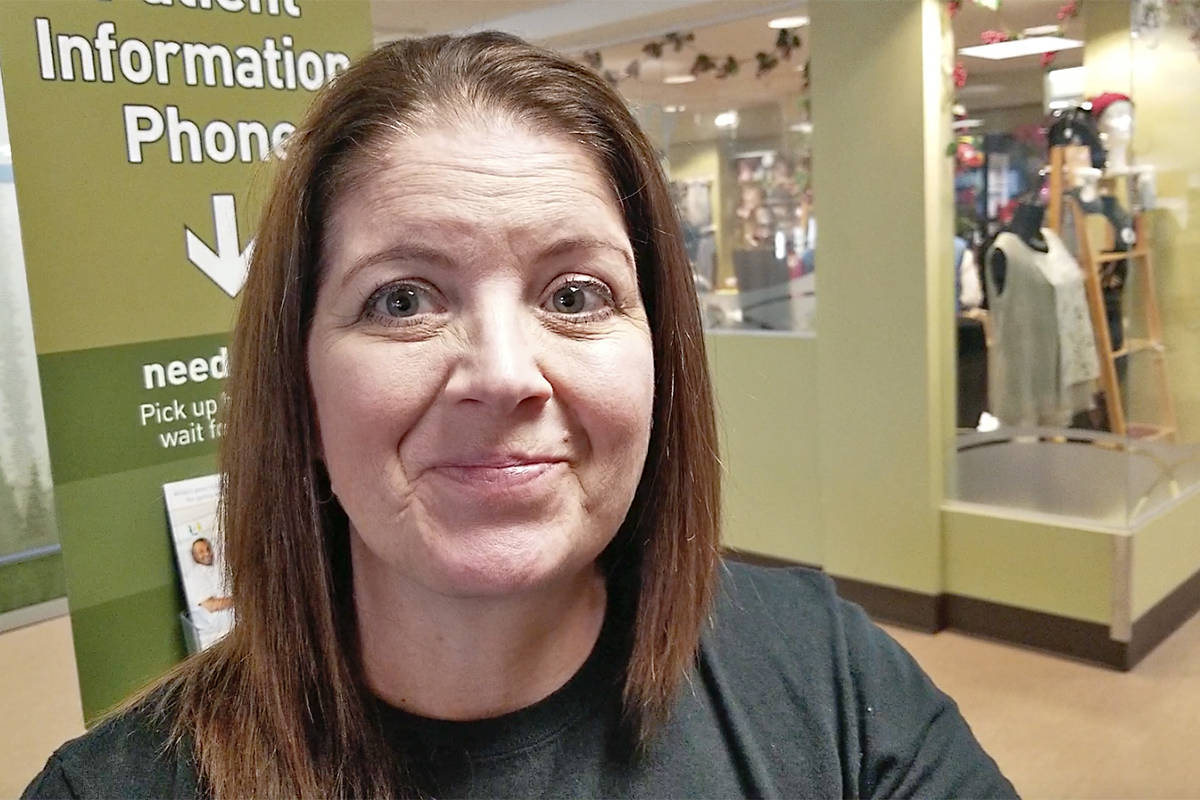 Brenda Bown of Abbotsford, the newly elected head of the Canadian Transplant Association, came to LMH to say thank-you on behalf of transplant patients like herself. Black Press photo 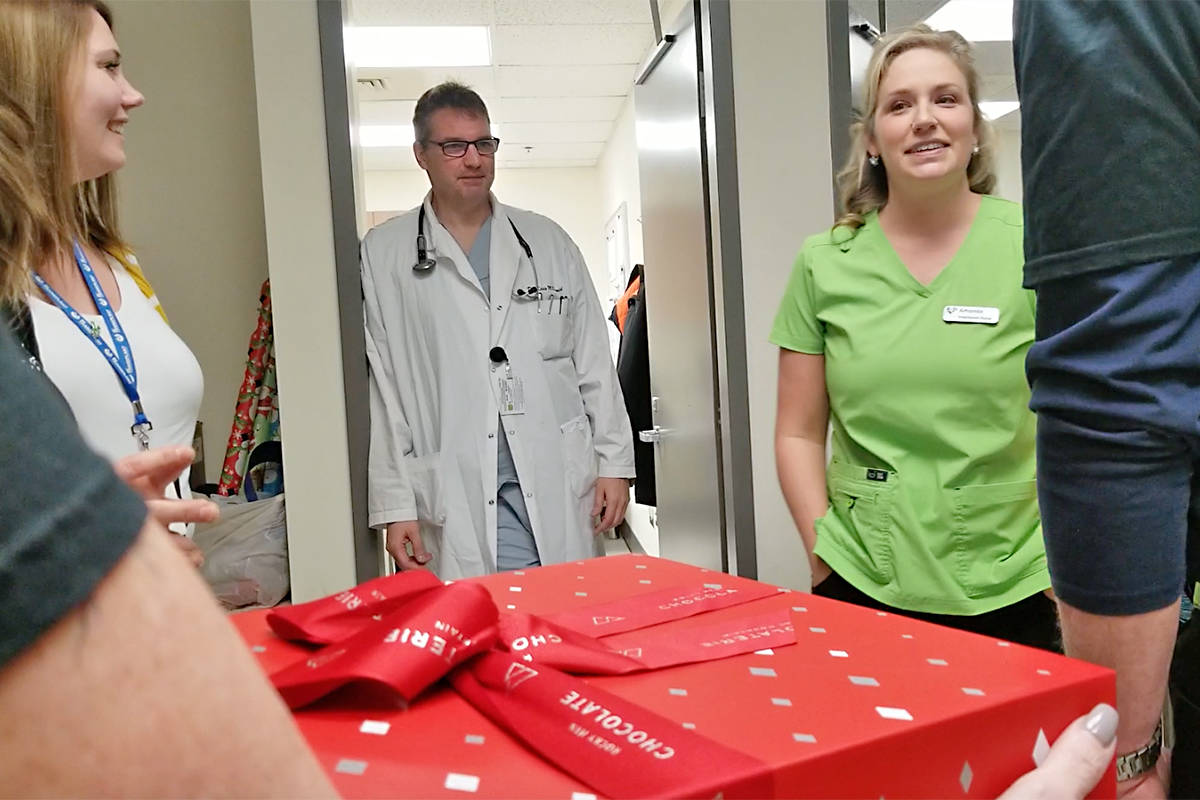 BC Ferries to switch to paper straws