A bear cub from Quesnel is safe and sound thanks to a pair of local boys.

Chase Kohorst, 12, and his cousin Kaydan Loomis, 13, noticed the baby bear hanging around the yard at Chase’s home just south of Quesnel on Friday, Nov. 29, when the boys were home from school due to a scheduled non-instructional day.

“He called and said there was a baby cub and that it had killed a bird. … The boys sent me a bunch of pictures. When I got home, they were excited. They should have been more careful, but they had been outside and the cub had followed them around the barnyard when they were doing chores that afternoon,” says Grant.

Although the excited youngsters believed they had somehow summoned the bear in from the wild while they were playing games outdoors, when they took a walk around the property, the family discovered signs the cub had been trying to make a den in the yard and eating suet left out for the birds.

“It was also in one of our horse pens; there was leftover salt and a bit of grain. She was checking out the buckets,” says Grant.

She and her husband tried calling the local conservation officer but didn’t manage to get through to them. Grant posted on social media that the boys had seen the cub on its own and was flooded with messages from neighbours and friends.

She was put in touch with a local woman who volunteers with the Northern Lights Wildlife Society, a sanctuary in Smithers, B.C.

“A volunteer from the sanctuary brought a trap up and a day later, the bear was in there,” says Grant.

Angelika Langen, co-founder of the Northern Lights Wildlife Society, says she received the call that the cub had been seen, and contacted the conservation officer to get permission to assess and take the bear.

Trained volunteers trapped the cub, now named Rory, and then transported her from Quesnel to Smithers, where the sanctuary is located.

“Once [the cub] got to the sanctuary, we tranquilized and checked her over for injuries or signs she was ill. She looked OK, but she was half the weight she should be – she weighs 24lbs but she should be over 50lbs to hibernate,” says Langen.

“She has definitely been on her own for a bit, but she’s feisty and she has a good appetite.”

Rory would have been born at the end of January or early February, like all bear cubs, says Langen, making her 10 months old. According to the Canadian Wildlife Federation, cubs usually remain with their mothers until they are 16 or 17 months old.

Langen says it’s unlikely Rory was abandoned by her mother: “It’s rare that a mother will abandon a cub. They are extremely protective of their young. With this cub, we don’t know, there could have been a car accident that orphaned her, the mom could have been shot, or death could have occurred naturally.”

Rory is now recovering at the sanctuary in Smithers, where she’s been integrated with a group of about 10 other underweight bears. Langen says these bears will not be hibernating this year due to their low body weights, so they’ll be kept in enclosures to sleep and eat over the winter.

“A bear that doesn’t have the necessary body weight will not go into hibernation,” explains Langen. “They don’t have enough body reserves to take them through winter.”

But come June, the bears should have gained enough weight to be released back into the wild.

And Rory will be coming home to Quesnel: Langen says they always release bears back to the general area from which they are taken. This ensures bears with similar genetic make-ups remain in the same region, and that bear numbers aren’t inflated in one area due to releases.

“We’ll release her to an outlying area where there are no people,” says Langen. “She is part of that community and we want to make sure we are not artificially raising or lowering numbers [of bears] in the area.”

The Northern Lights Wildlife Society, which has been running for 30 years and relies heavily on volunteer workers and donations, takes in animals from all over B.C., except the Lower Mainland and Vancouver Island. It has hosted more than 500 bears, and currently black bears as well as grizzlies are being rehabilitated at the facility.

All the bears will be released in the summer when lots of food is available and other adult bears are distracted by mating. “There’s less predation on them and it’s the best time to give them the best possible chance to survive on their own,” explains Langen.

Both Grant and Langen say they are amazed at how communities can come together to help wild creatures in need.

“The network of people that make it possible is amazing,” says Langen.

Grant says she’s very proud of her son and his cousin.

“It was their little adventure. They are always saving birds – it’s always something. This time, being a bear, it was kind of exciting.”

Find out more about the Northern Lights Wildlife Society at Wildlifeshelter.com. 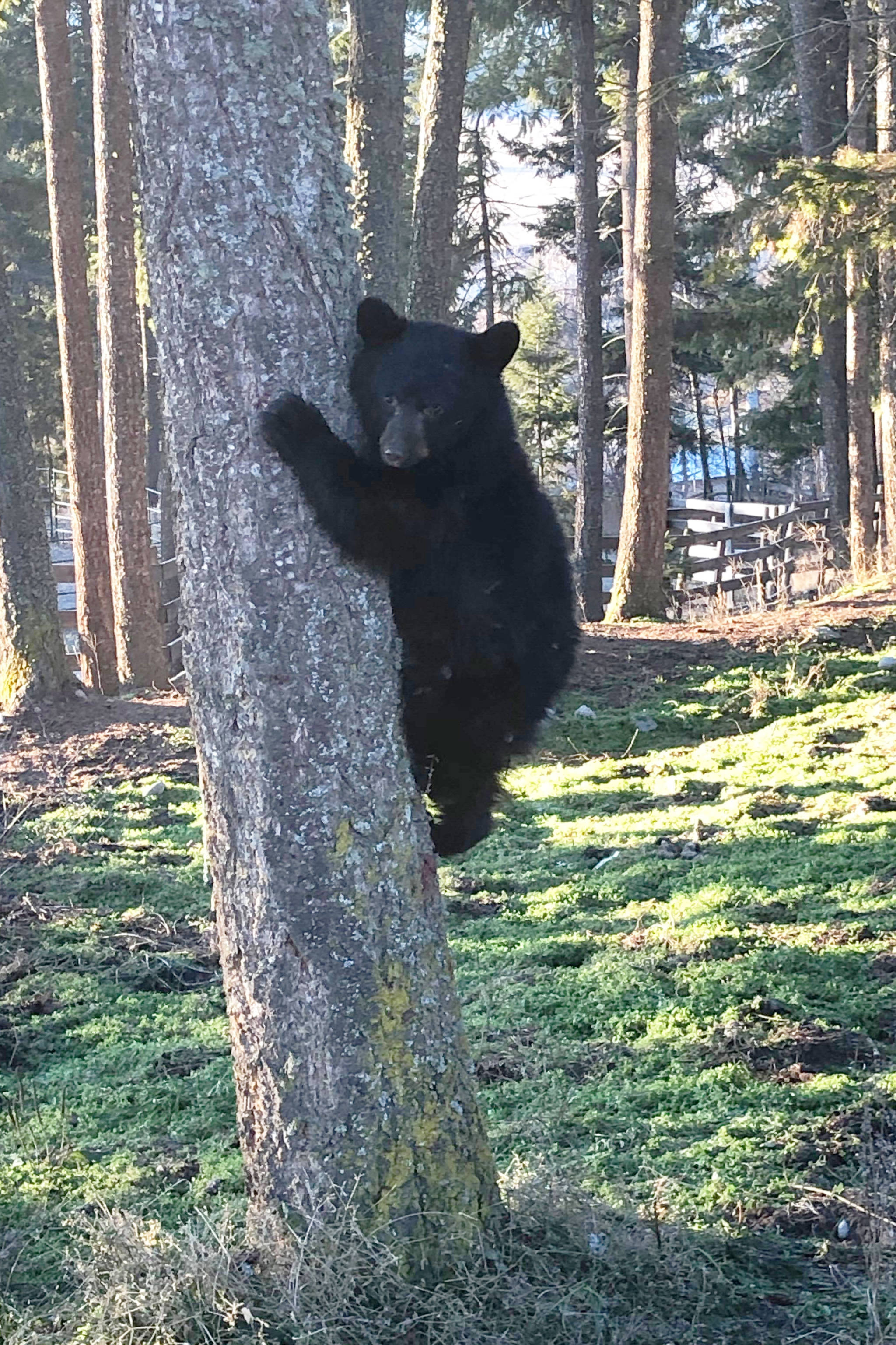 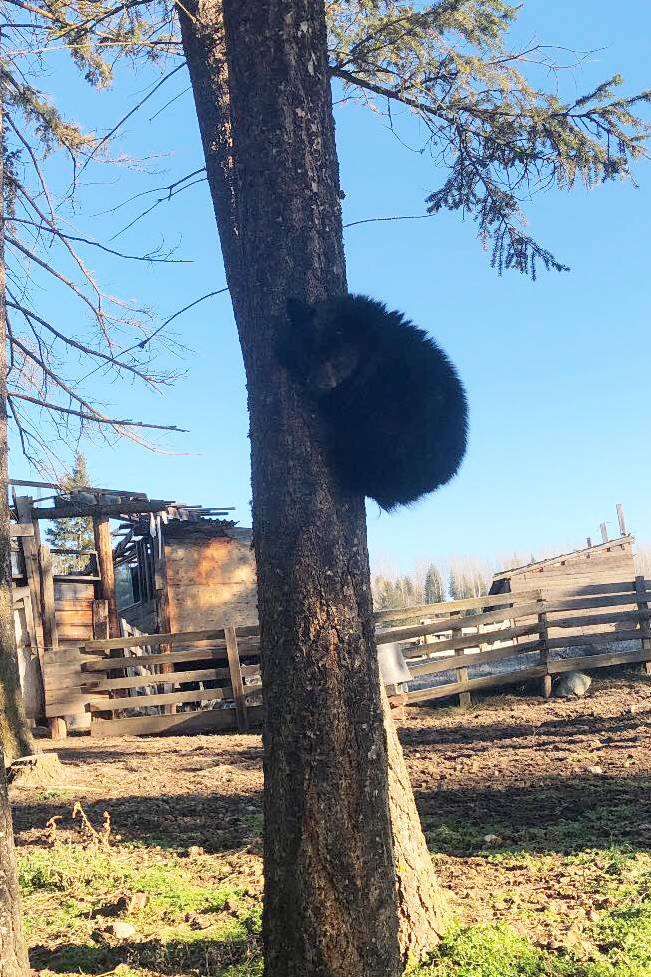 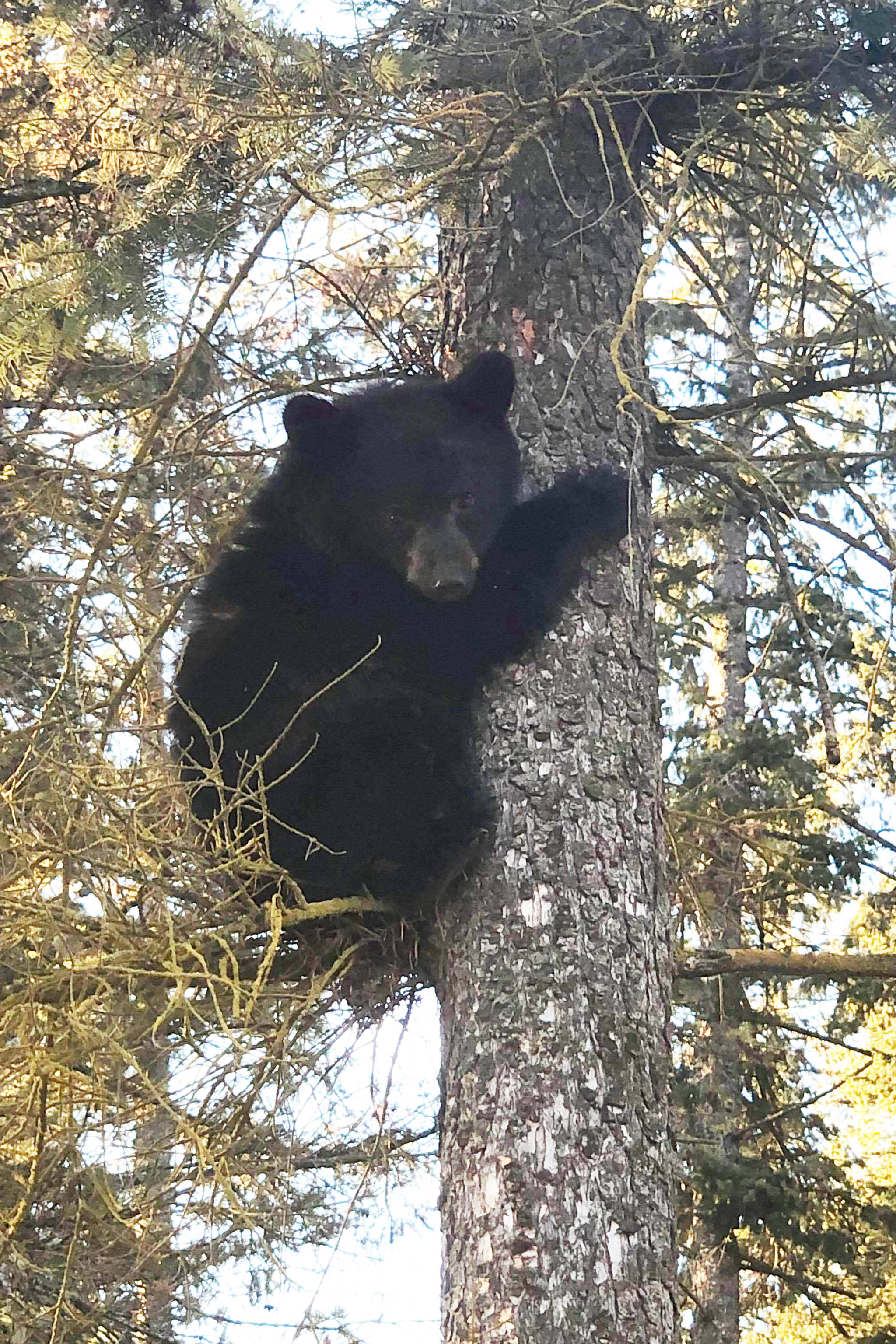 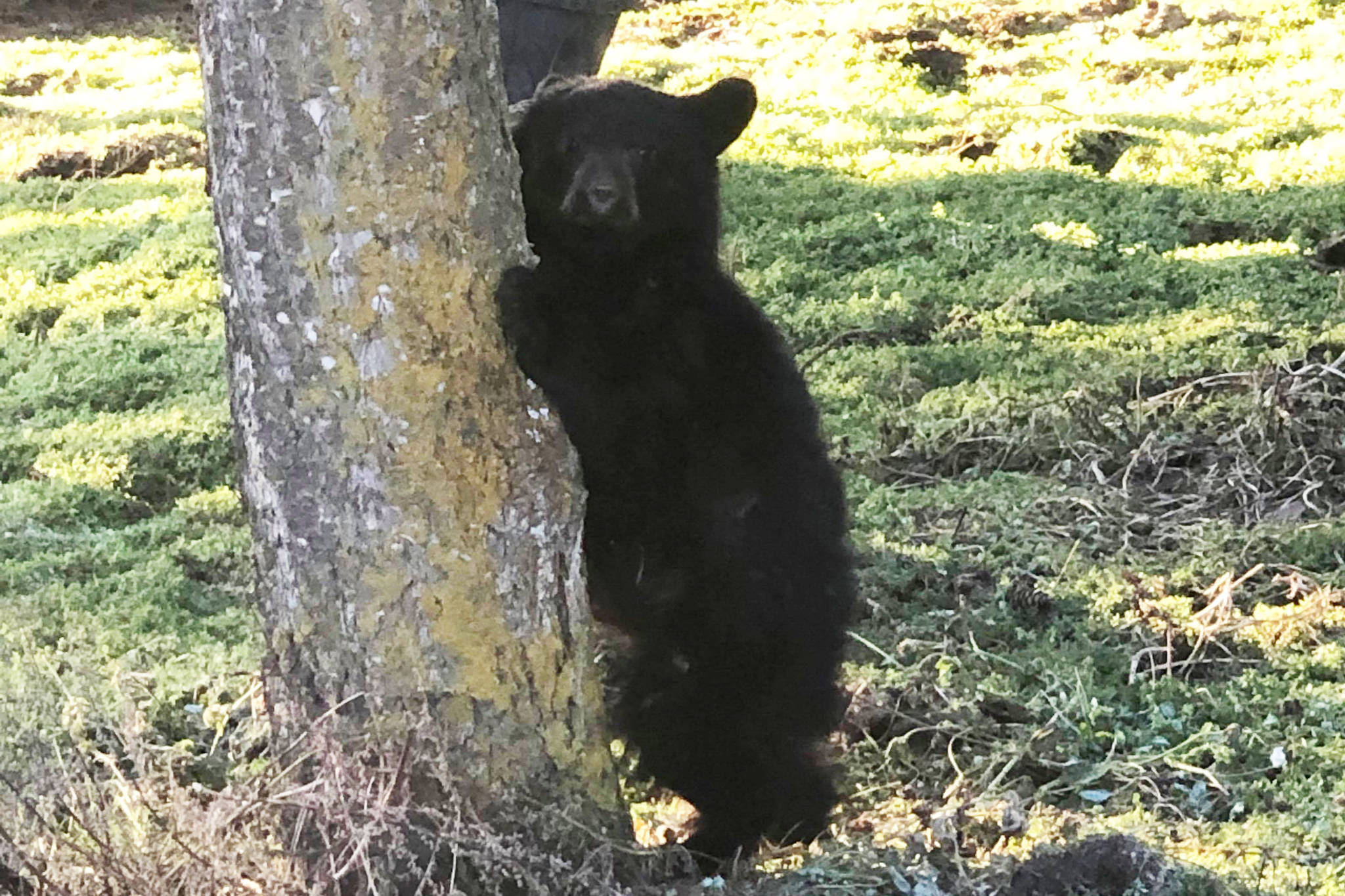 Are hybrids worth the cost?