Oakleaf, a moose at the Greater Vancouver Zoo (GVR), has been euthanized after staff determined the animal’s health was deteriorating beyond any effective treatment.

The moose’s death comes after a Langley mother had taken to social media on Monday, claiming to have witnessed the “disturbing” sight of the “emaciated” animal during a trip to the zoo with her two children.

“Am I the only person out there who thinks this is unacceptable?” Shannon Marcoux posted publicly to Facebook, along two photos that were widely circulated of the animal standing in her enclosure with its rib cage visible.

Dr. Bruce Burton, veterinarian at GVR, said Oakleaf seemed to be in reasonably good health up until last winter, when the keeper noticed a bit of hair loss.

”Unfortunately, when you get a single picture of something – an impression of it – you don’t hear what’s been going on behind the scenes,” he explained. “There’s been ongoing monitoring of quality of life issues, how well they are moving around, whether they are eating or not eating, and whether they seem to be alert of their surroundings.”

The eight year-old animal was just two at the time she came to GVR in 2015 – living to the median life expectancy of her species.

A thorough examination while trimming the animal’s feet in December led to Burton and the team noticing leg issues and teeth problems, which he felt was contributing to weight loss and lose stool.

“We modified the diet several times, but still there was lose stool,” Burton explained. “We tried to get in better condition, which didn’t improve, so I looked at her again and that’s when I decided it was time to say goodbye.”

Burton made the decision to euthanize the animal on Wednesday, July 22 – two day’s after Marcoux’s picture had been posted online.

“My weekly visits are on Wednesday,” Burton stated. “The previous Wednesday we were thinking of something along these lines – that was before I knew anything about the photograph.”

The vet noted that there was no issues or complaints brought up to him before and that we was basing his decision on what he was seeing on the animal, and not based on what was happening on social media.

“We didn’t want to put her through any more procedures and tried every option we could think of,” Burton assured.

He also noted that Oakleaf’s condition had drastically changed since the Monday that the photo was taken.

“Equally troubling are allegations that animals at the zoo have not been receiving adequate care and that a number have recently died,” Fricker said.

The zoo, in Aldergrove, has a history of being criticized for how it cares for its animals dating back to 2005, when the first of several large species of animals died – for reasons other than old age – in its care.

Fricker added the allegations should be investigated by the BC SPCA using independent veterinary experts rather than veterinarians paid by the zoo.

Questions have risen from both the public and organizations like the Vancouver Humane Society on why there was no sign or notice at the animal’s enclosure, explaining any notable health condition.

General Manager Serge Lussier said he has confidence in Burton’s decisions, but if he were to do it differently, he said he would have put a sign notifying the public of the animal’s health condition.

The relatively new general manager, having taking over the reins of GVR for just under one year, said plans for a Canadian Safari Park featuring mainly B.C. animals is underway.

They have not yet decided yet if another moose will be included in the enclosure. 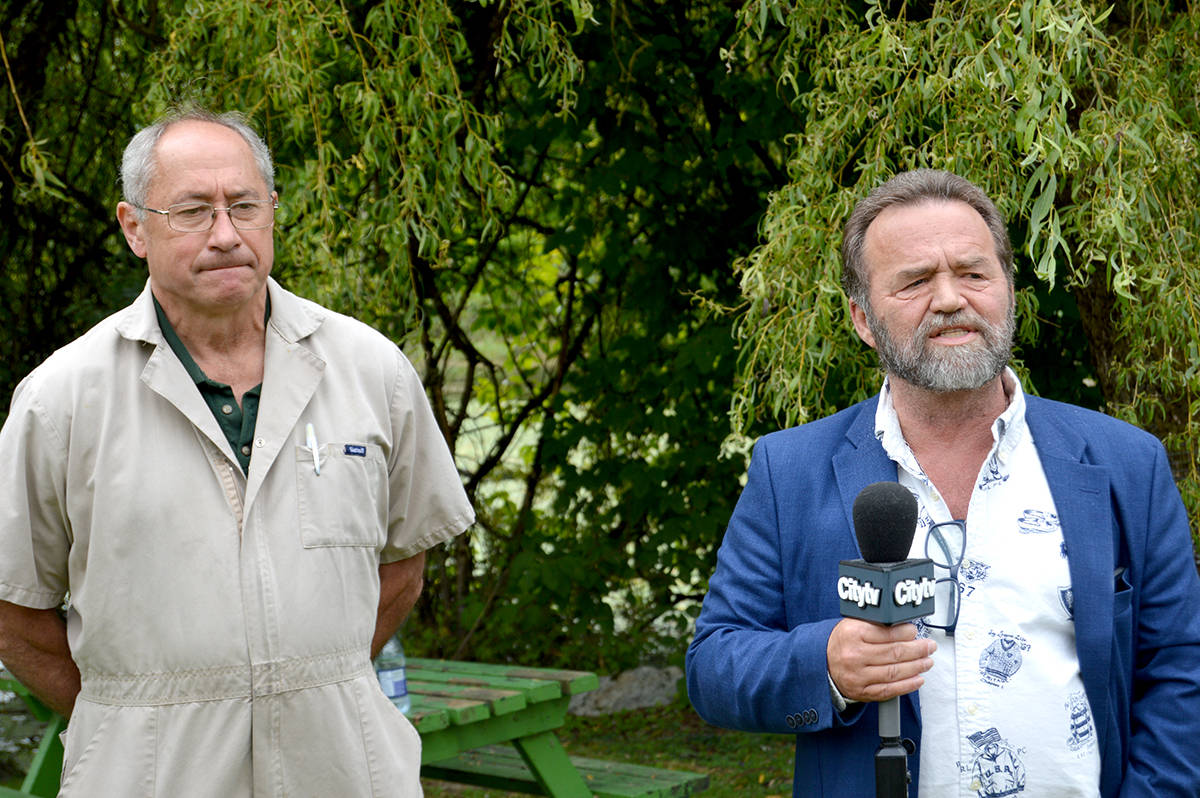 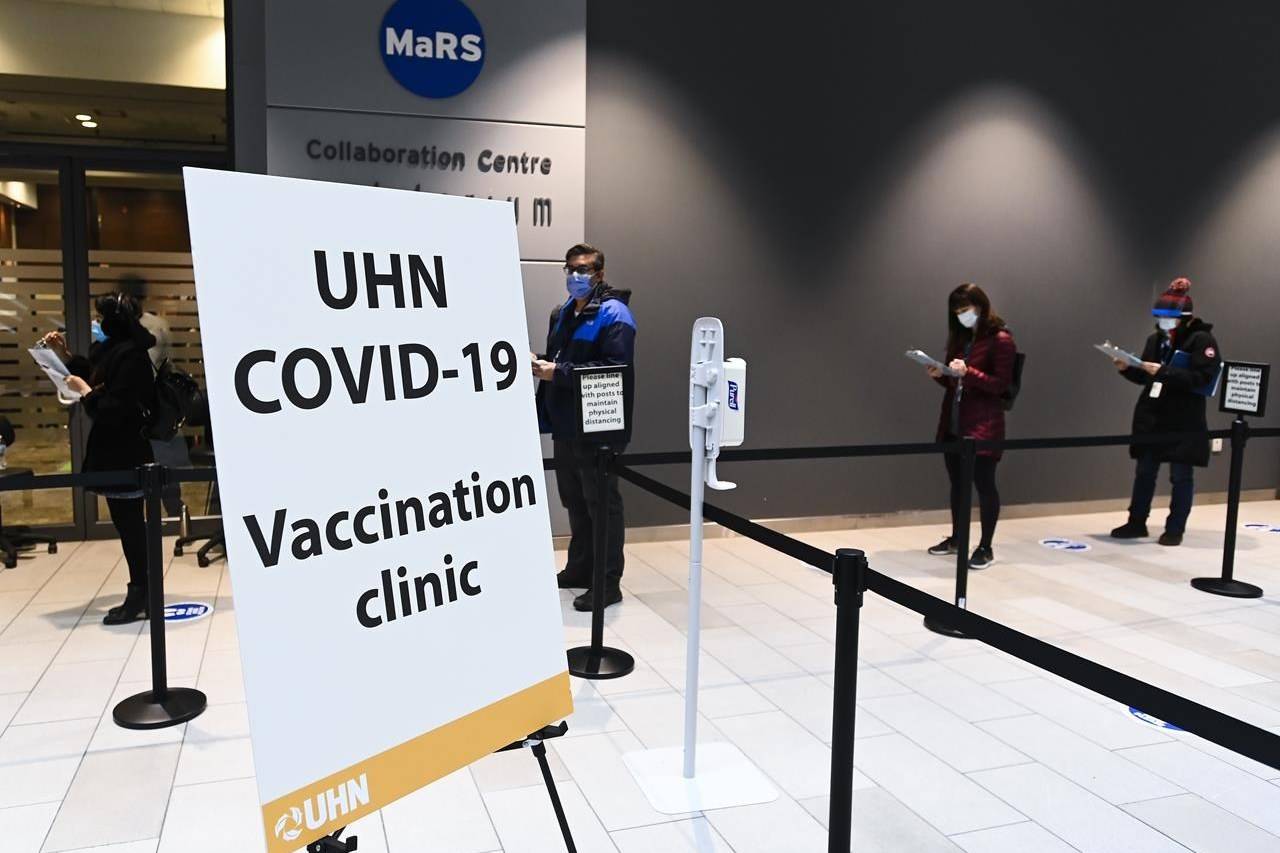 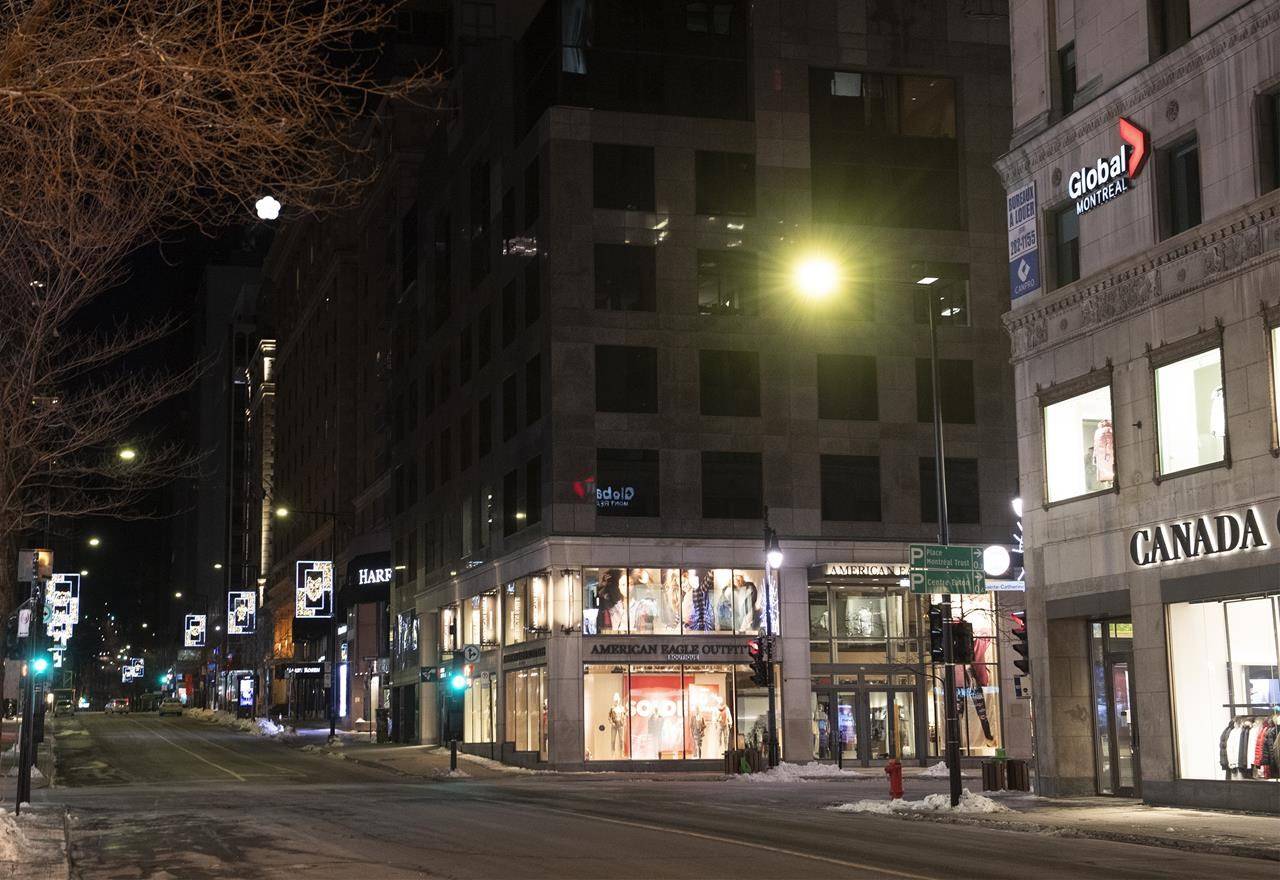