Multiple units of the Langley fire department responded to a reported house fire on Old Yale Road near 232 Street Tuesday afternoon around 4 p.m.

The home was engulfed in flames before the first firefighters arrived on the scene, said Langley Township deputy fire chief Bruce Ferguson.

Fortunately, the family of four – two adults and two children – got out safely and unharmed. They are receiving disaster assistance from local authorities.

An investigation into the cause of the fire is expected to take place Wednesday, Jan. 29, but no cause has yet been determined, said Ferguson.

Old Yale was blocked off for several hours by RCMP. 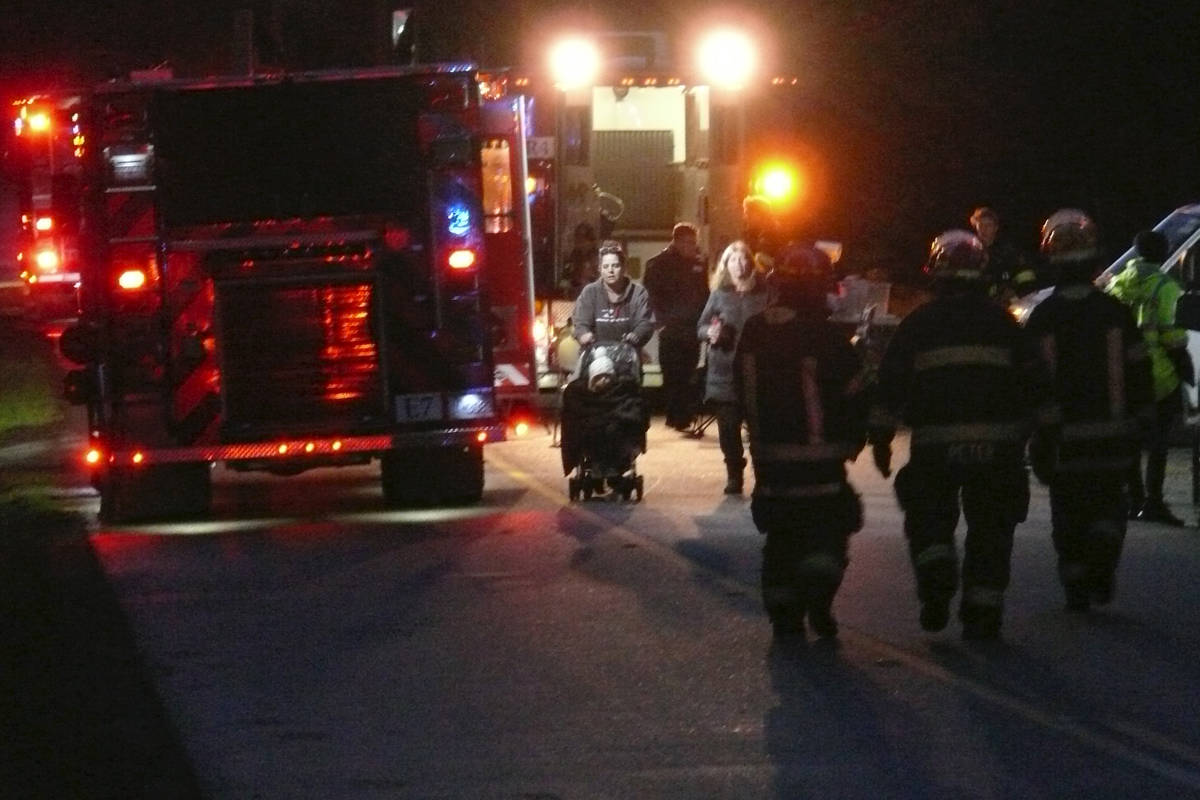 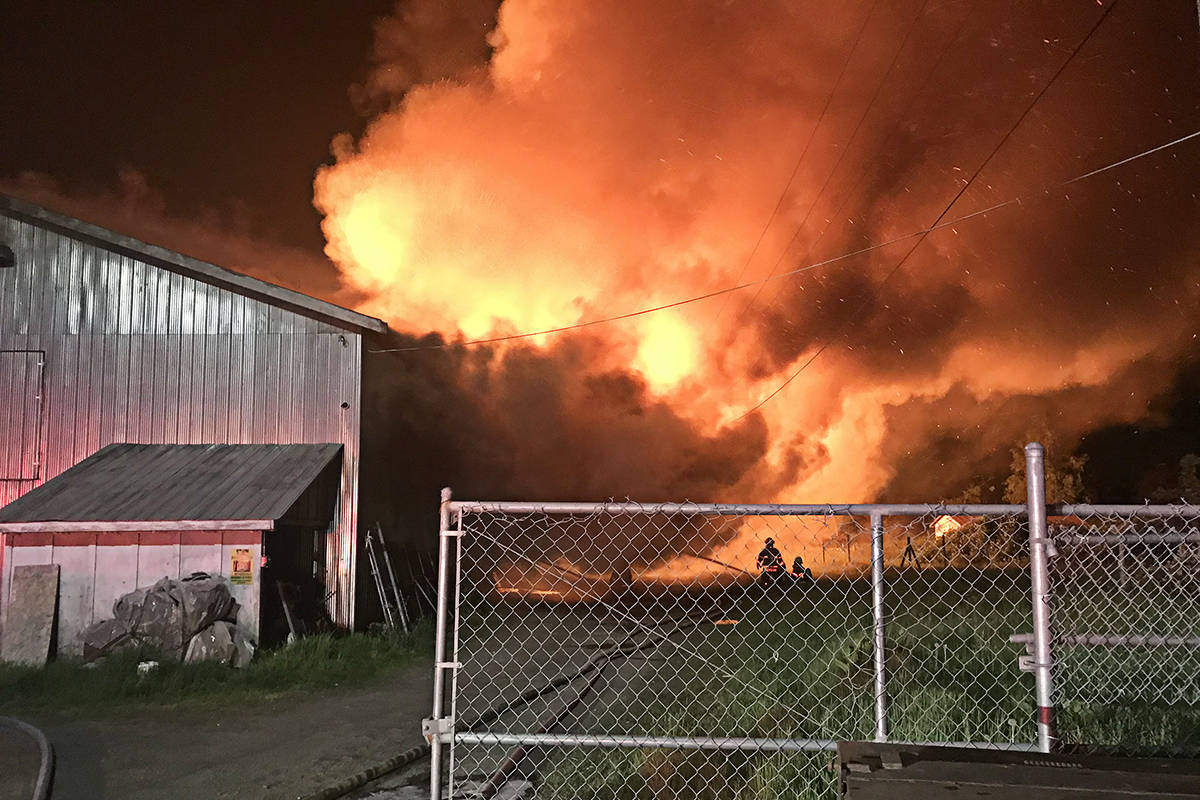