Illegal dumping in the Township of Langley has decreased in 2017.

From June 2016 to June 2017, there were 551 incidents of illegal dumping, compared to 628 incidents in the year prior, according to a Township memo to council.

In the first six months of 2017, there were 225 unique dump sites, 62 per cent of which were in rural/industrial areas. The remaining 38 per cent of sites were in urban areas, with Willoughby having the most incidents (18 per cent).

The most common waste found was household garbage, followed by construction waste.

The decrease coincides with the Township’s launch of a new litter and illegal waste management strategy in June 2016.

The strategy focuses on three pillars of education, infrastructure and enforcement, and makes the offender responsible for proper waste disposal. The Township has implemented these ideals through the #idiot (illegal dumper in our Township) campaign.

The campaign started with a public education process, followed by studies and field tests of multi-stream public waste bins to help the Township better align with its waste diversion target of 80 per cent in 2020. They found that 55 per cent of public space garbage was made up of pet waste, which is a banned and prohibited material under Metro Vancouver.

To enforce these rules, bylaw officers have been taping off waste sites and putting up bright yellow #idiot signage. In 12 cases, the waste was removed the day after the signs were put in place.

In 39 of the sites, bylaw officers had leads or were able to identify the offenders based on witness statements and information found in the dumped materials. There were five fines issued, and two of them were disputed and taken to adjudication.

In both those disputes, the adjudicator ruled that the new bylaw language was not strong enough on its own. Staff are now reviewing the language, and tickets are only issued if there is significant evidence, such as witness statements and invalid alibis, that the person did commit the offence.

Cameras were also used in illegal dumping hot spots, however they were not able to capture clear images of license plates and drivers as most of the dumping was done at night. 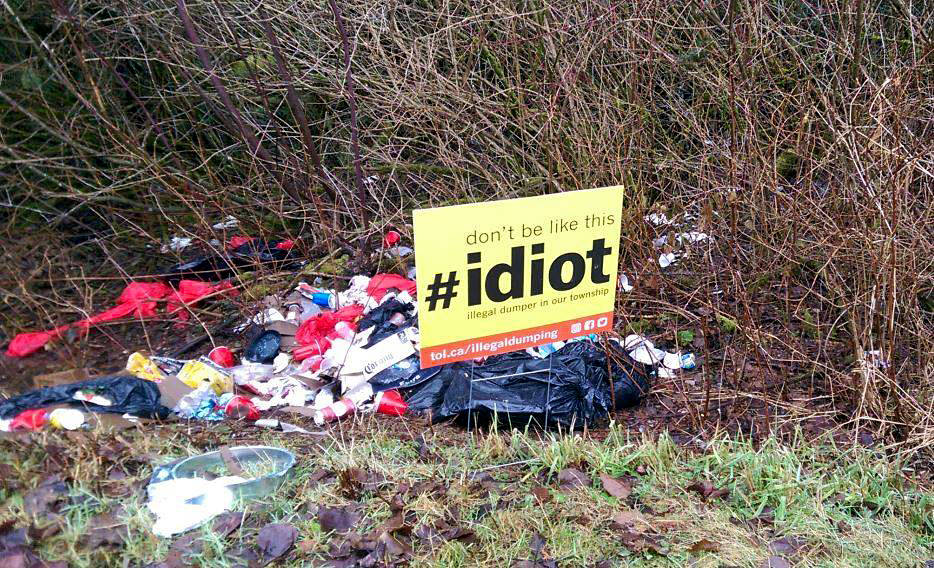 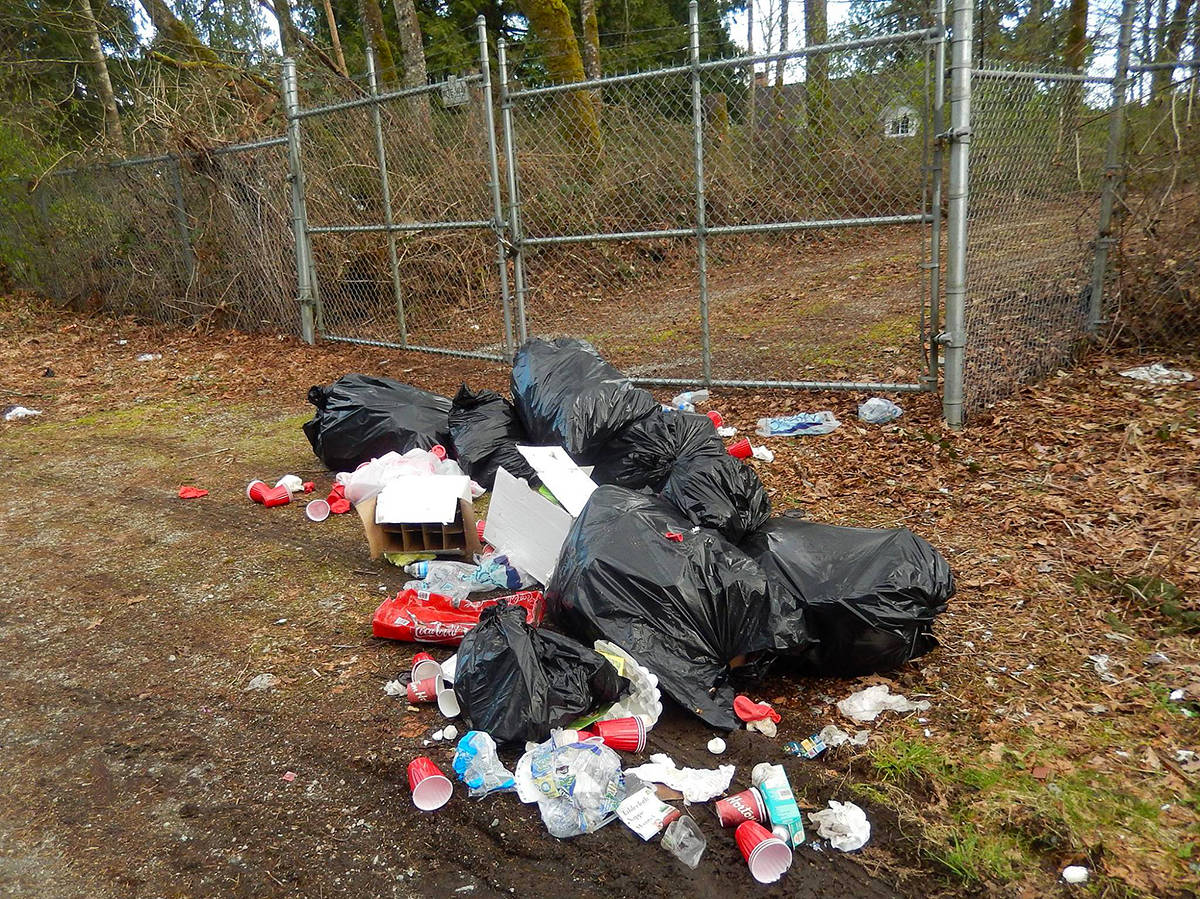 Rising household debt could be drag on long-term growth

Bus drives off a pier in Russia, killing 17