As he watched the returns for the Langley-Aldergrove riding come in, Liberal Leon Jensen managed to keep smiling through most of an evening that saw him start out behind Conservative rival Tako Van Popta, and stay there.

Towards the end, his grin slipped once or twice, but Jensen remained upbeat.

“I’ve gone through a lot harder things than this,” commented Jensen, a former military reservist.

Supporters urged him to hold off conceding the election after Van Popta was declared the winner by several news services, including the Langley Advance Times.

“I don’t think the national media are going to be pouring in here,” Jensen observed, but he waited until about a quarter of the polls had been counted.

“I think we can call it,” he could be heard telling a campaign volunteer.

He had a volunteer turn down the volume on the television that was broadcasting results.

“Thanks a lot for all the great work you did,” he told his volunteers.

“I’m sad that we didn’t get better numbers than we did.”

“You guys are part of my family, forever, now.”

In an interview after the speech, he was doubtful he will run again.

It was a disappointing outcome for Ilona Scott, Jensen’s campaign manager, who became a Canadian citizen just two weeks before the election date.

“It was perfect timing,” said Scott, who is from South Africa.

At her swearing-in, she recalled the official encouraged new Canadians to become involved in volunteering and politics.

It was Jensen’s second bid to represent the area.

When the retired military reservist ran under the Liberal standard against incumbent Conservative MP Mark Warawa, the rookie candidate finished second with 36.6 per cent of the vote to Warawa’s 45.6.

It was a 20 per cent drop for the Conservative and a 28 per cent increase for the Liberals.

It was also the closest any candidate had ever come to unseating Warawa.

His liberal.ca “Team Leon” web page notes that he spent 42 years as a member of the Canadian Armed Forces and was deployed to Europe as part of the NATO forces in Bosnia-Hercegovina.

Jensen is president of The Royal Canadian Artillery Association and “is deeply involved with preserving military history in British Columbia” the web page noted.

He is currently completing his degree in leadership at Trinity Western University.

Born in Denmark and raised in the Lower Mainland, Jensen worked in the materials handling field, and served in the Canadian Reserves, serving with the 15th Field Artillery Regiment.

While he was in the military, Jensen said he stayed out of politics by choice. While reservists can be politically active, he chose not to.

Once he was retired, he said he wanted to participate, and settled on the Liberals as the party that closest matched his core beliefs. 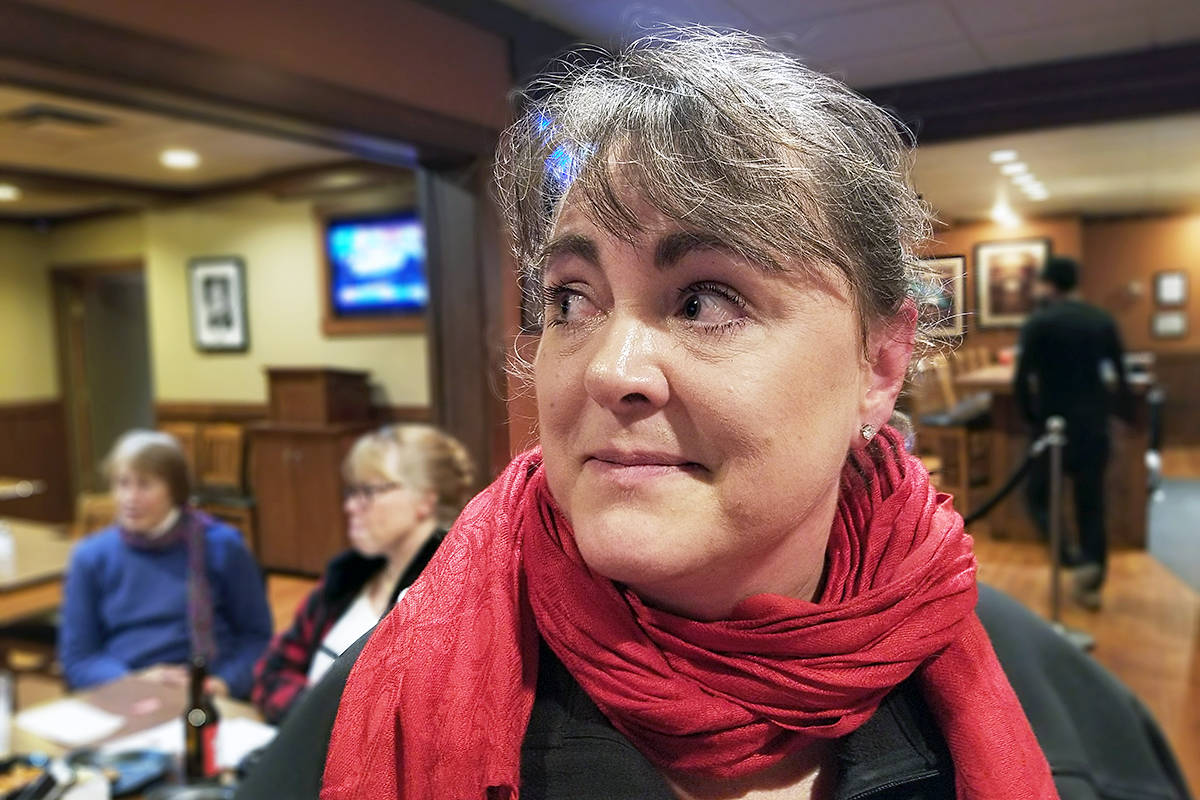 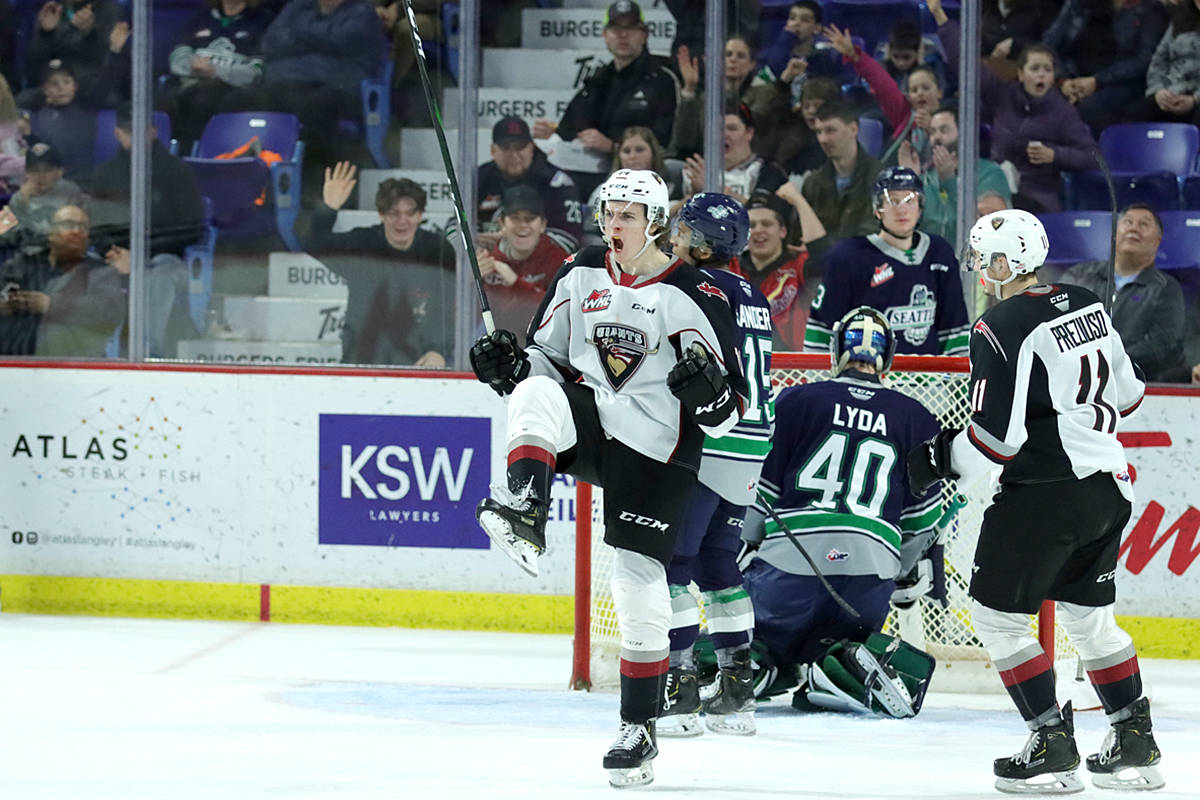 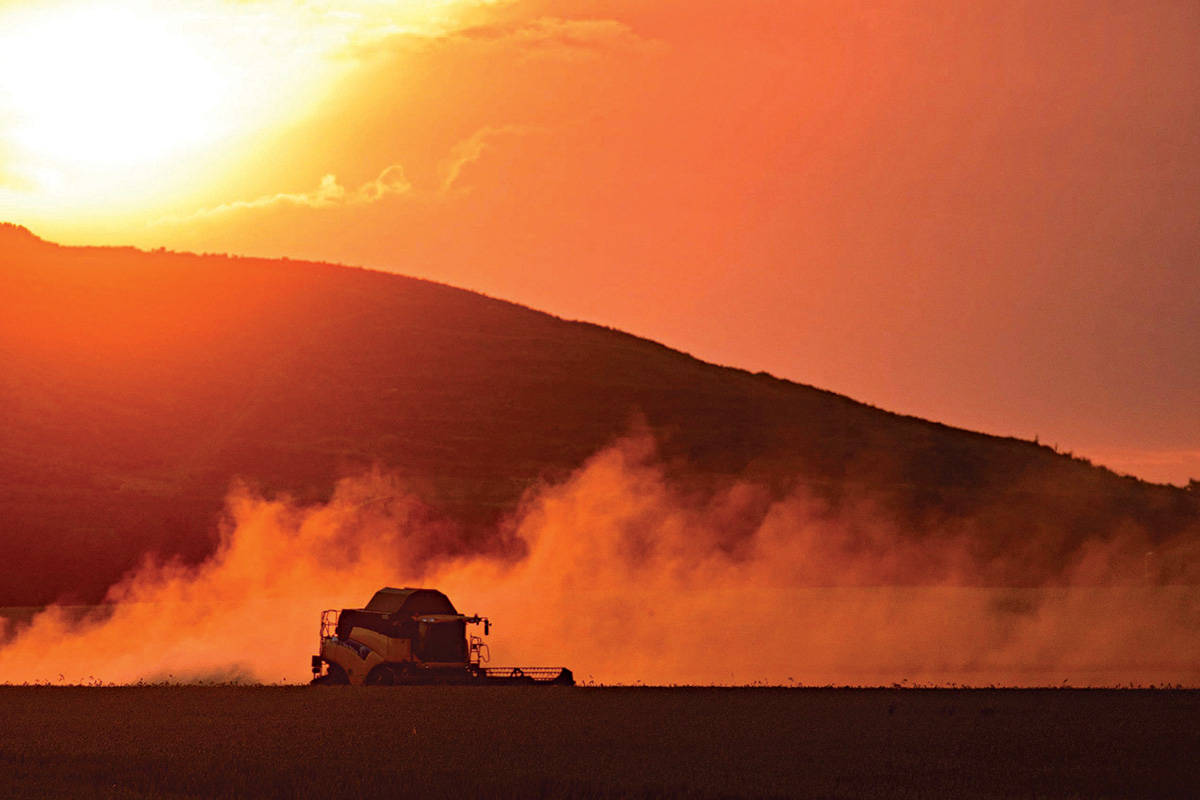 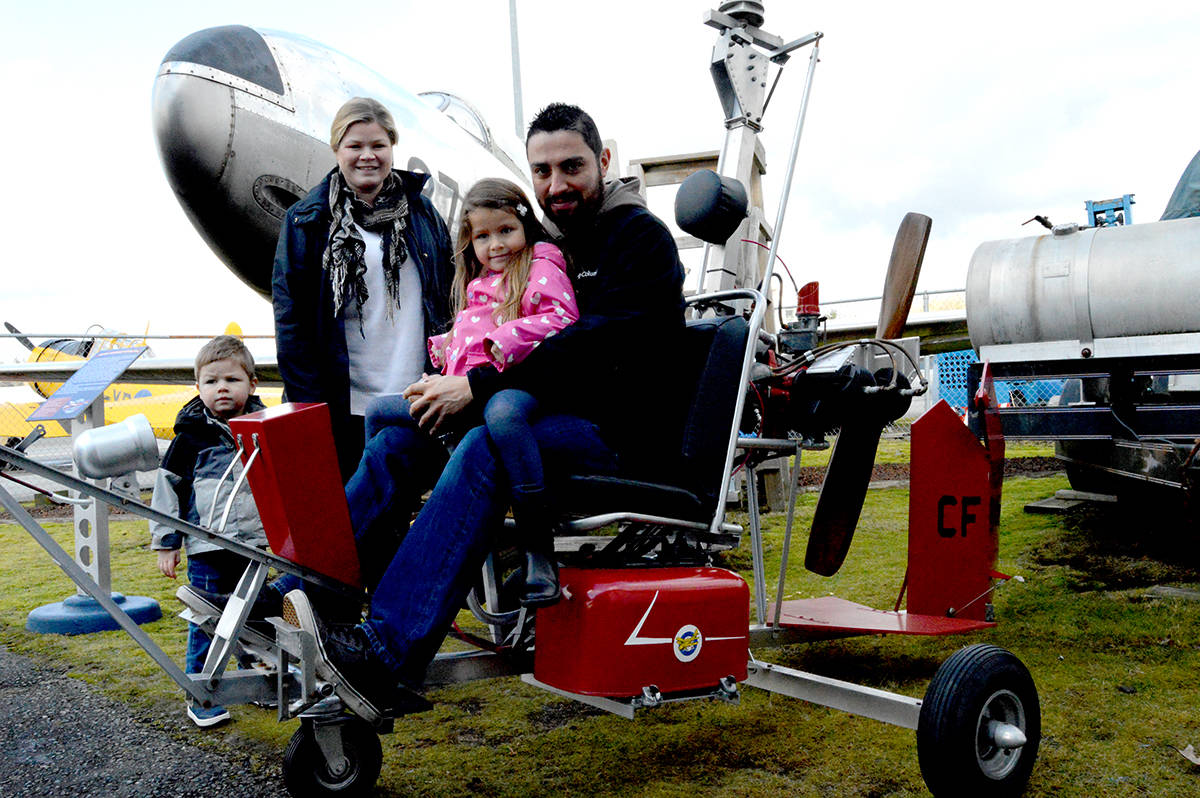 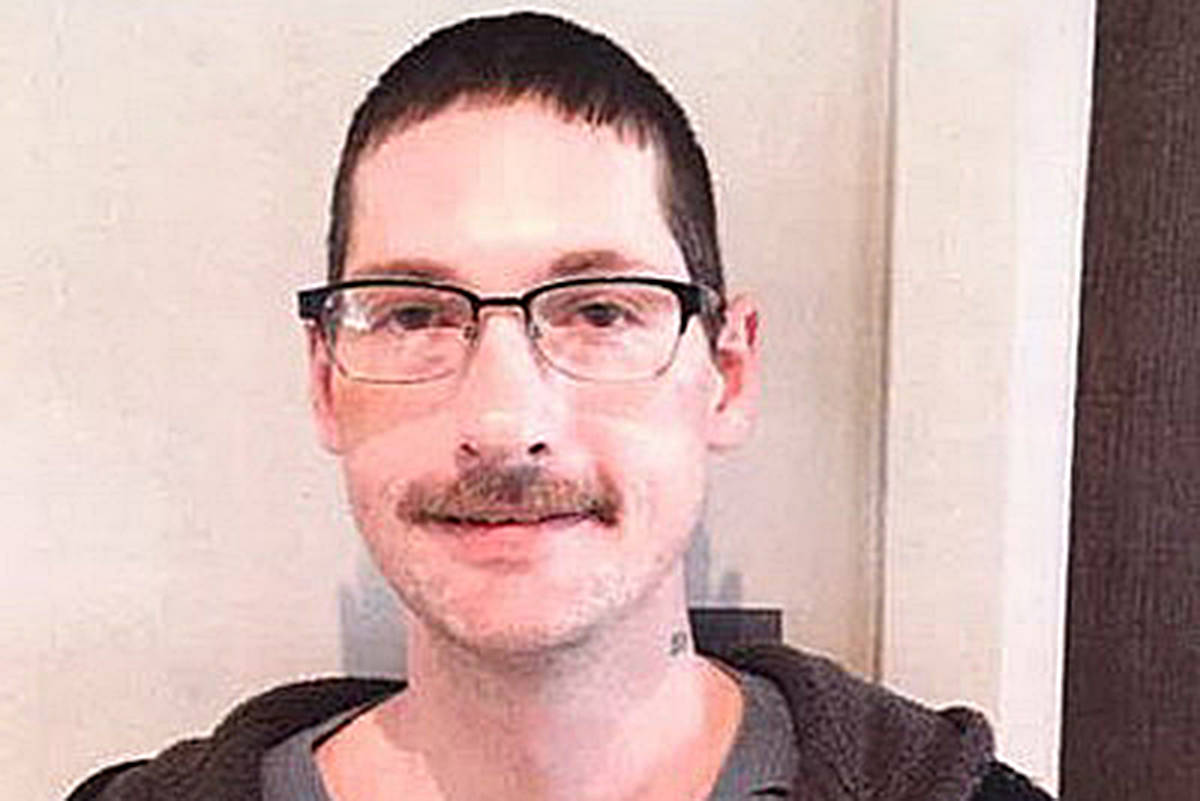 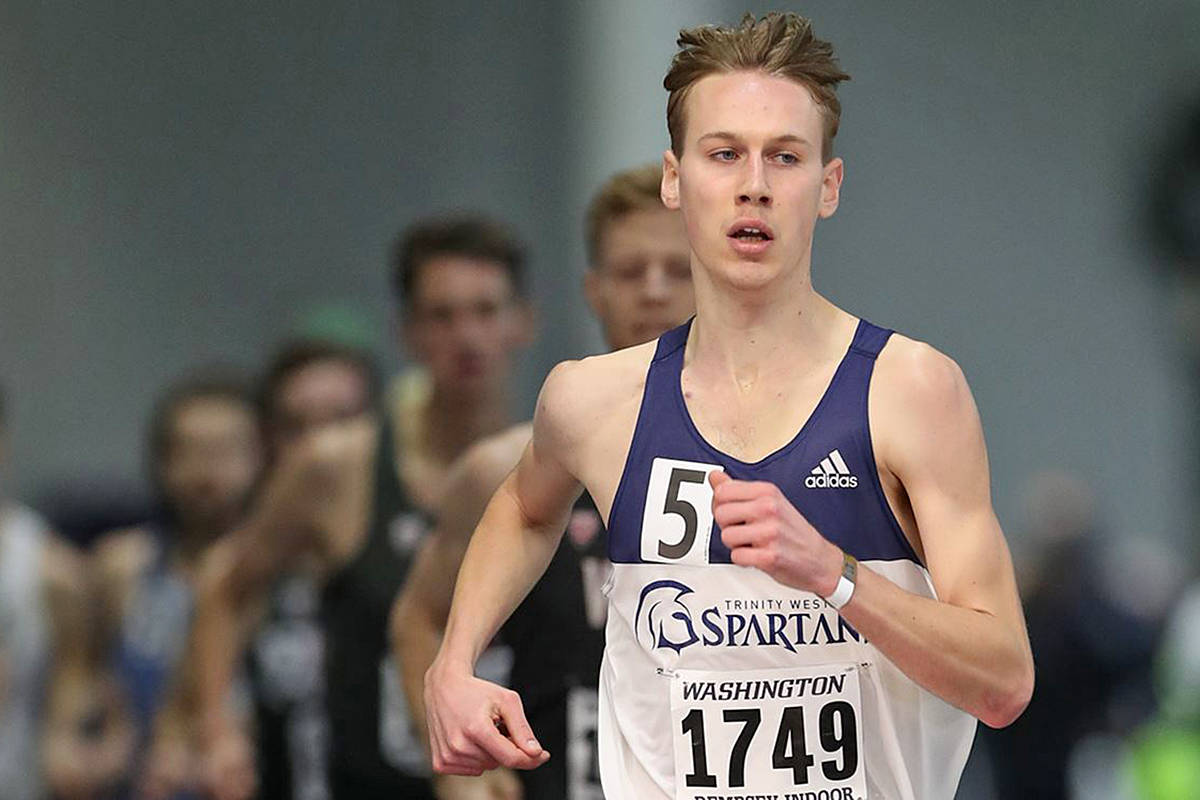 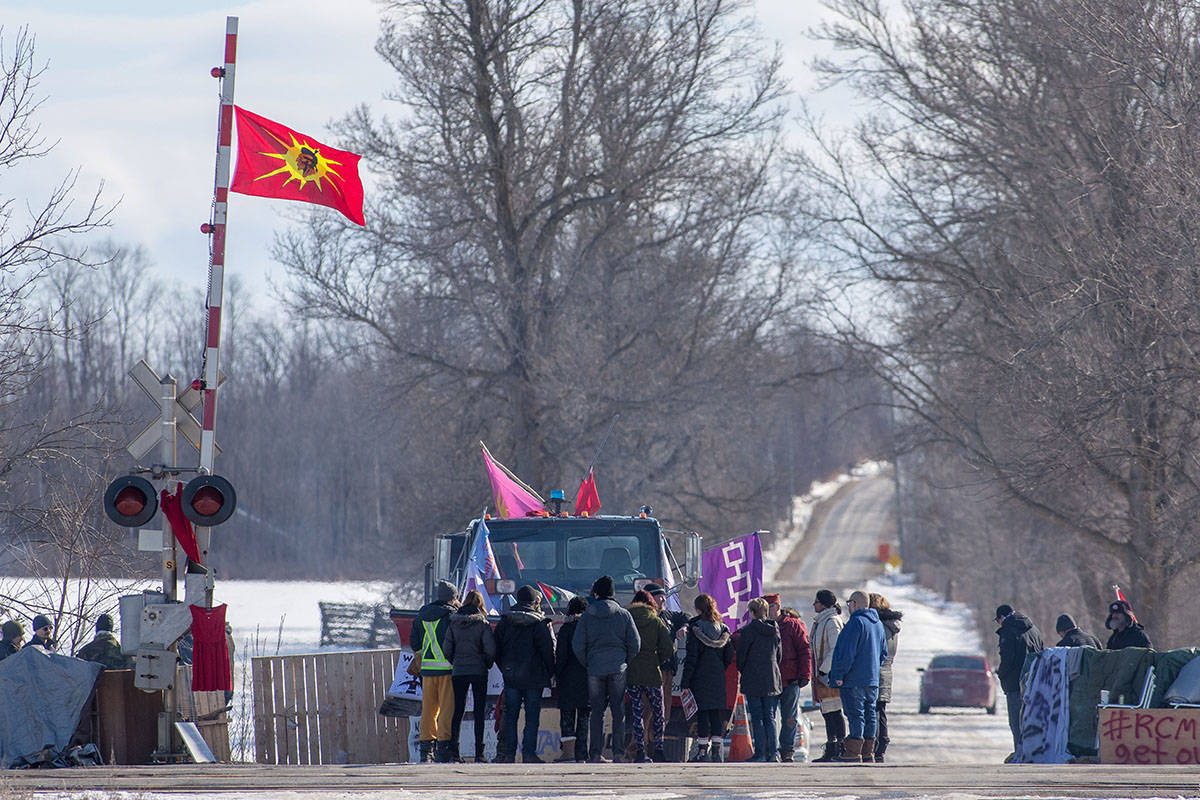 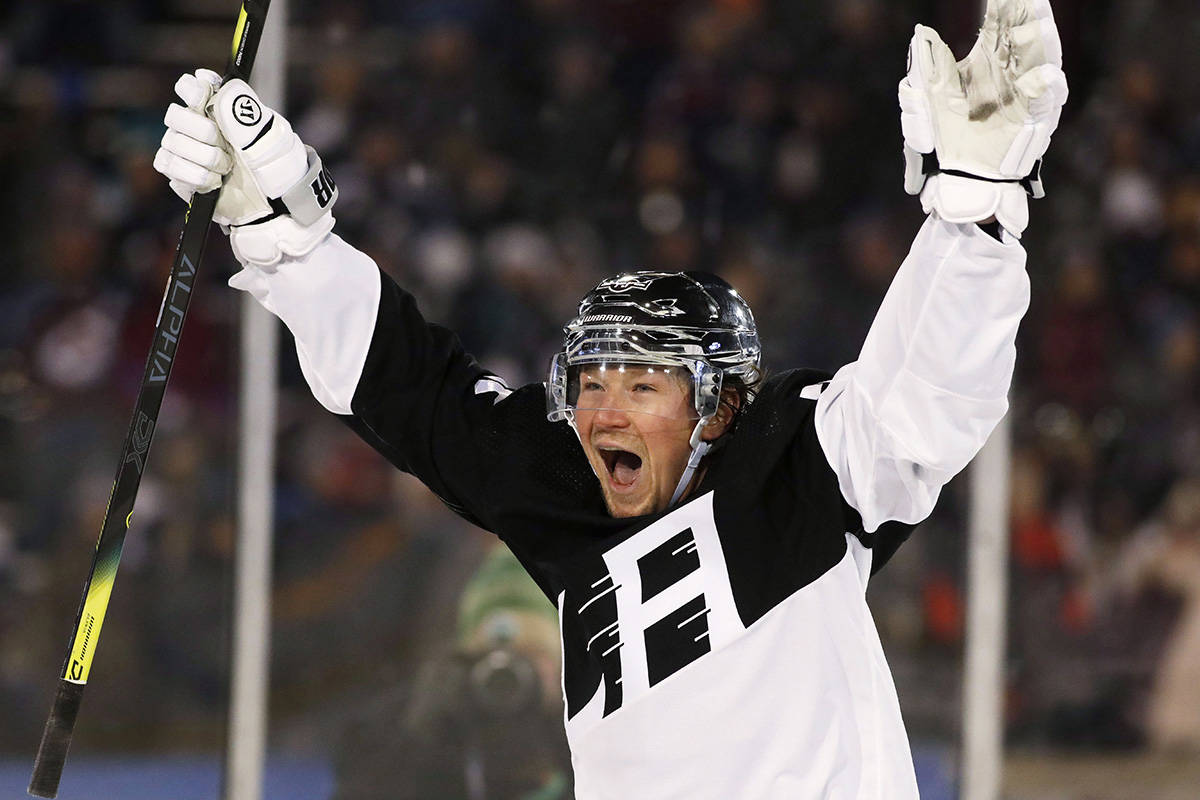 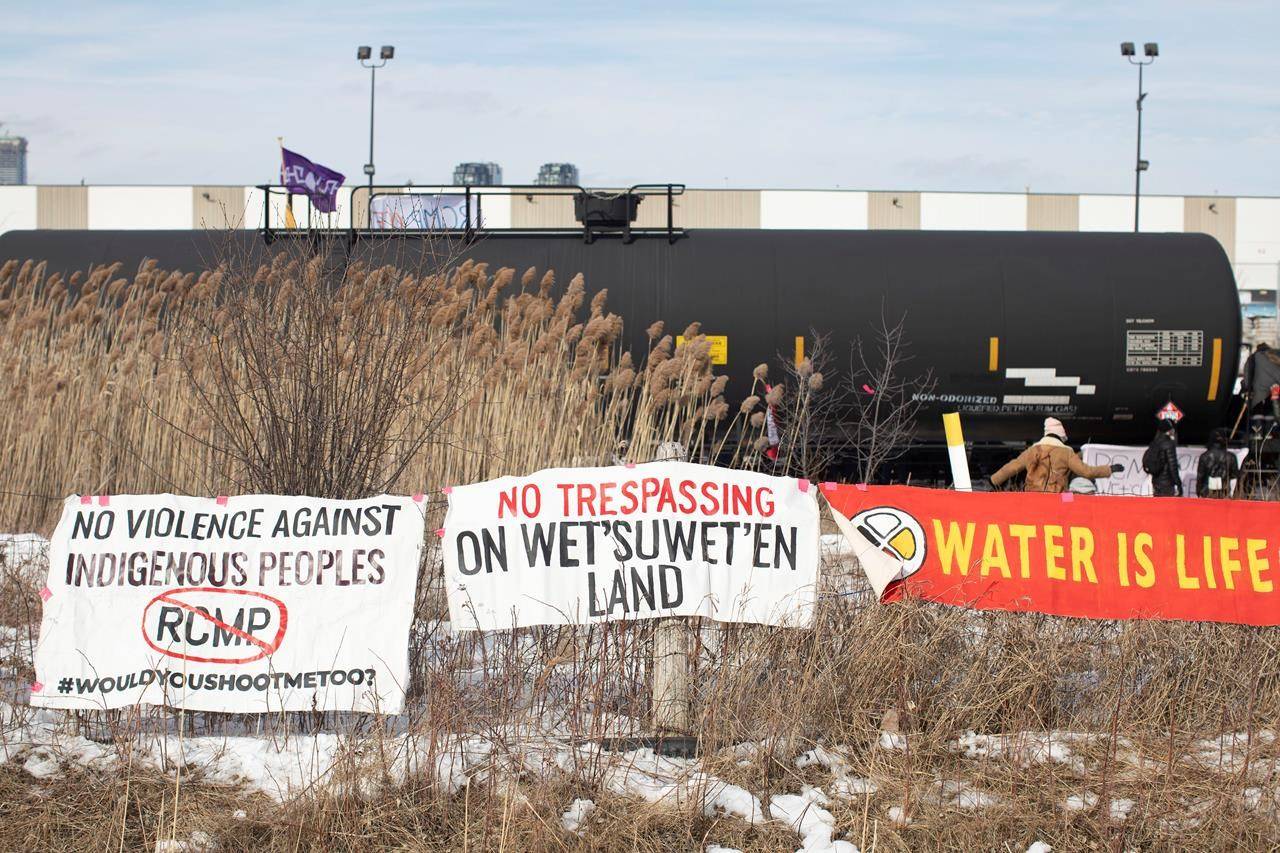 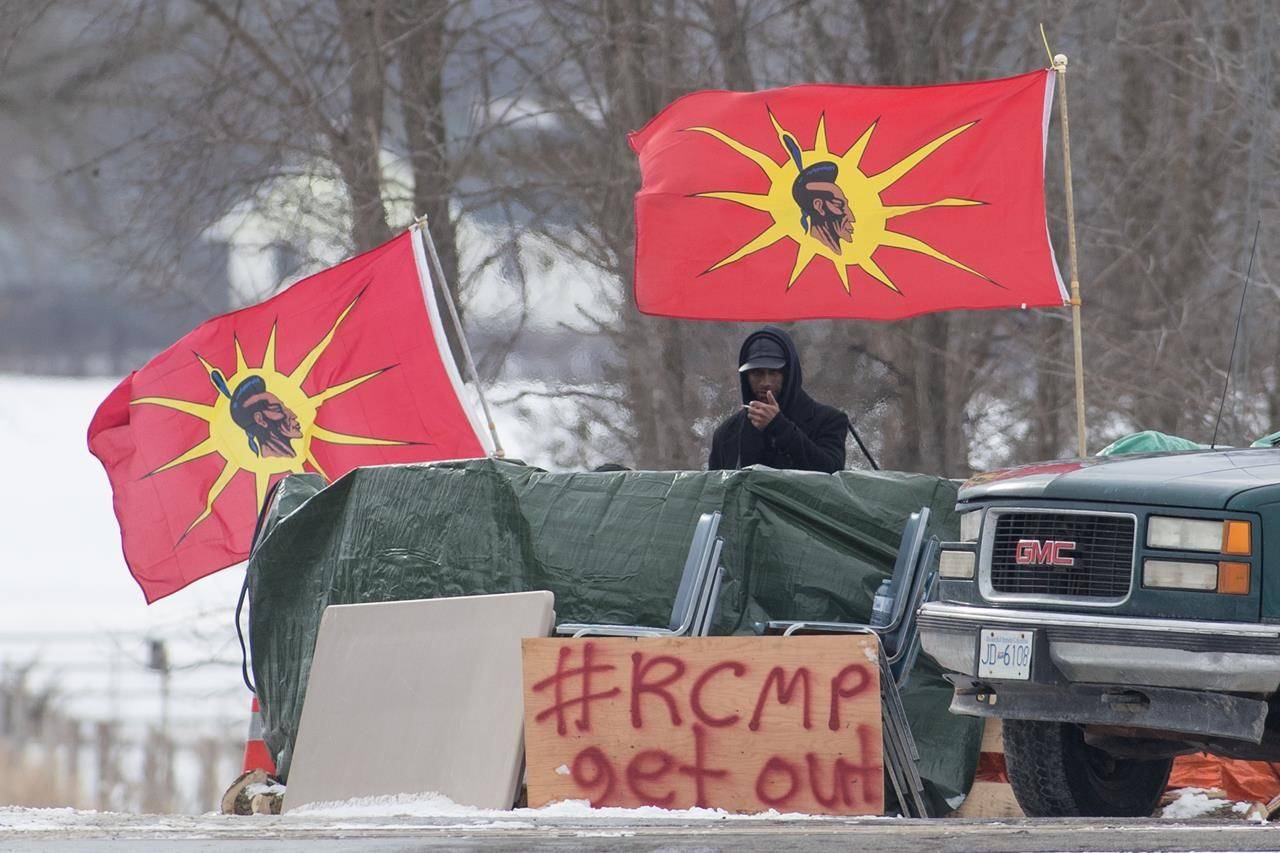 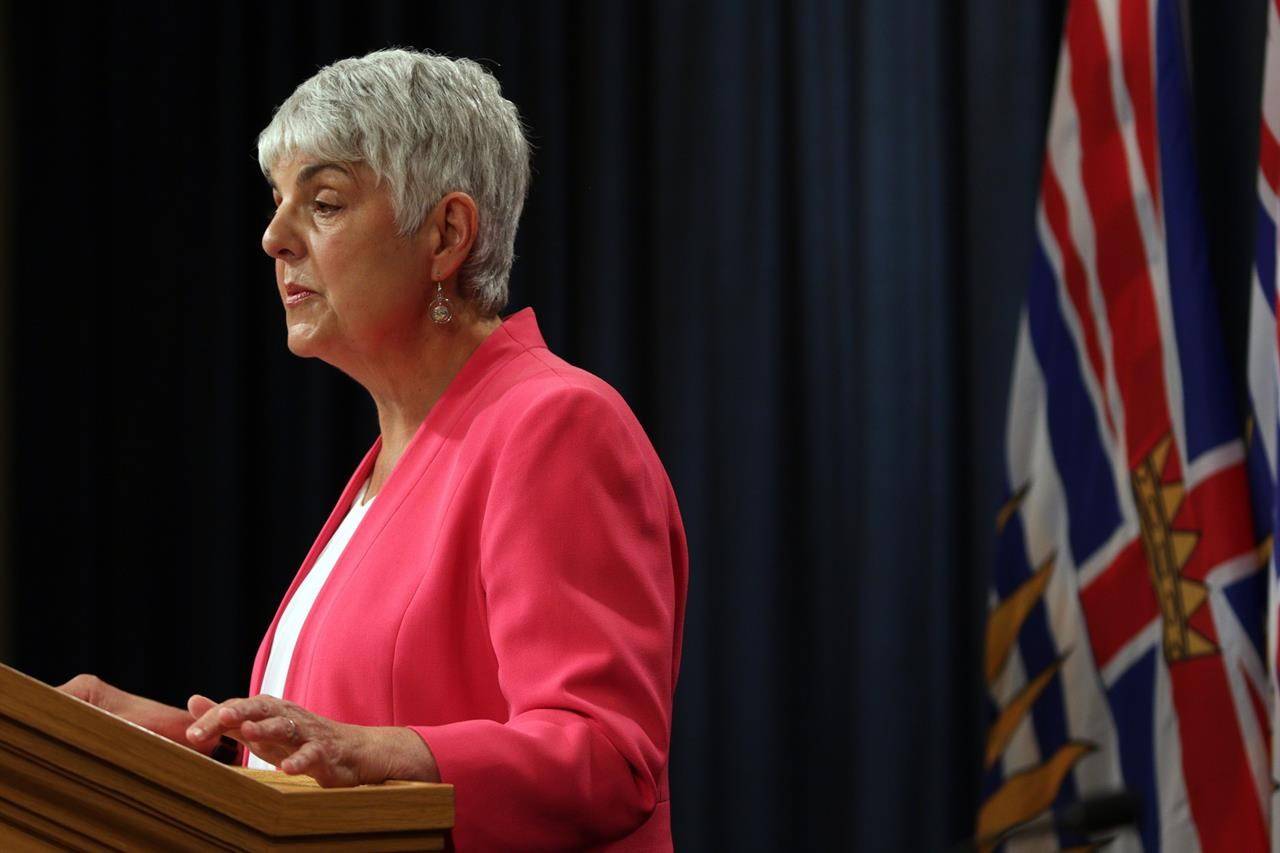 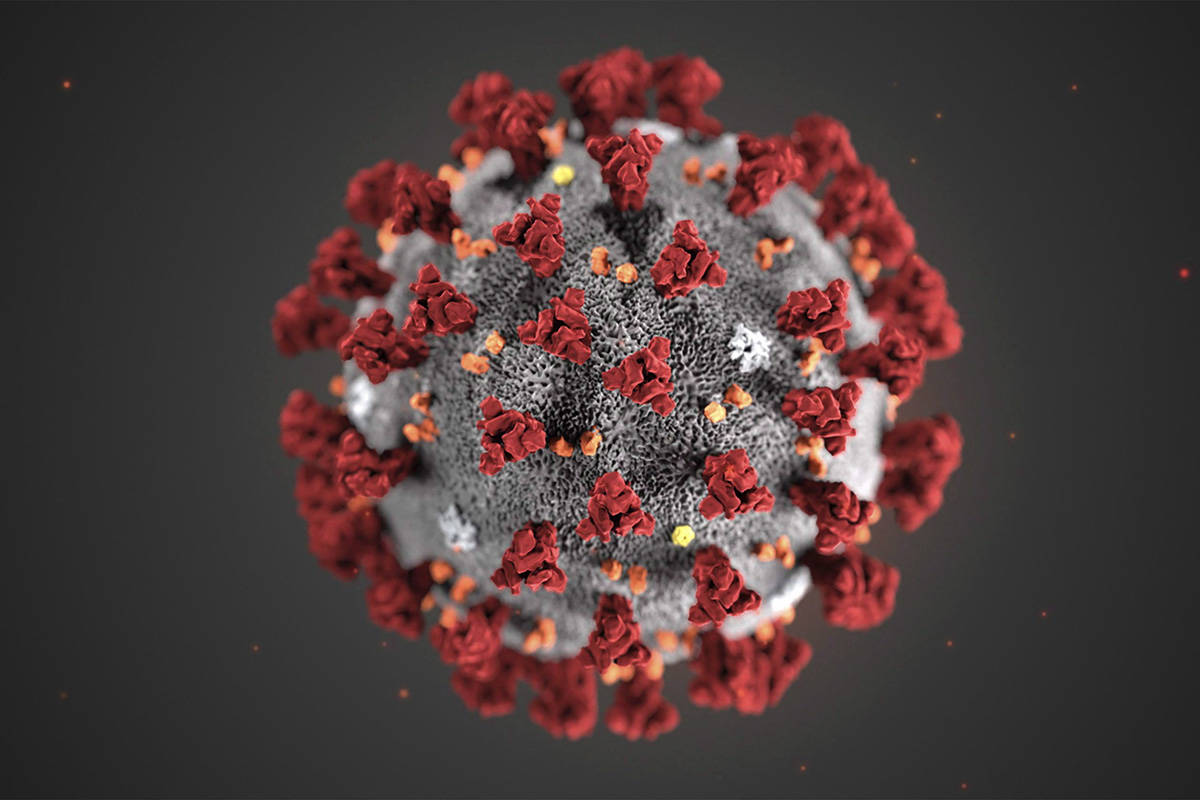 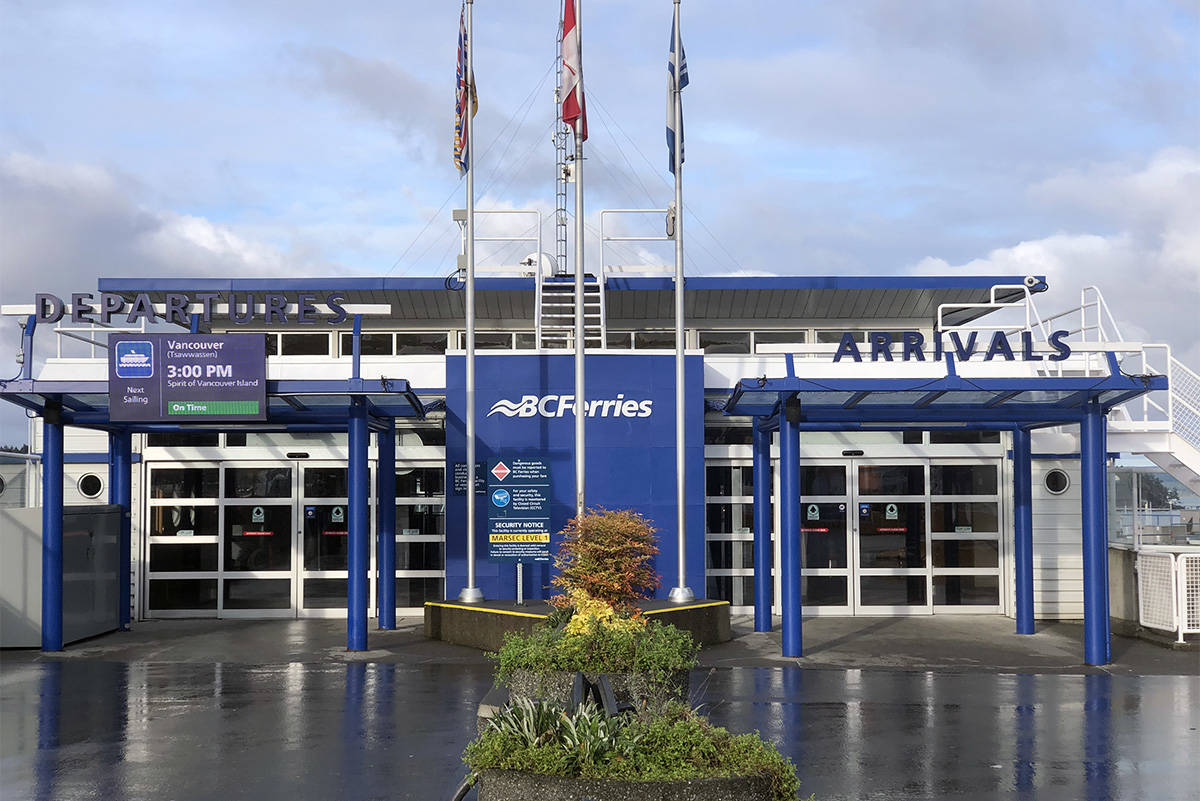 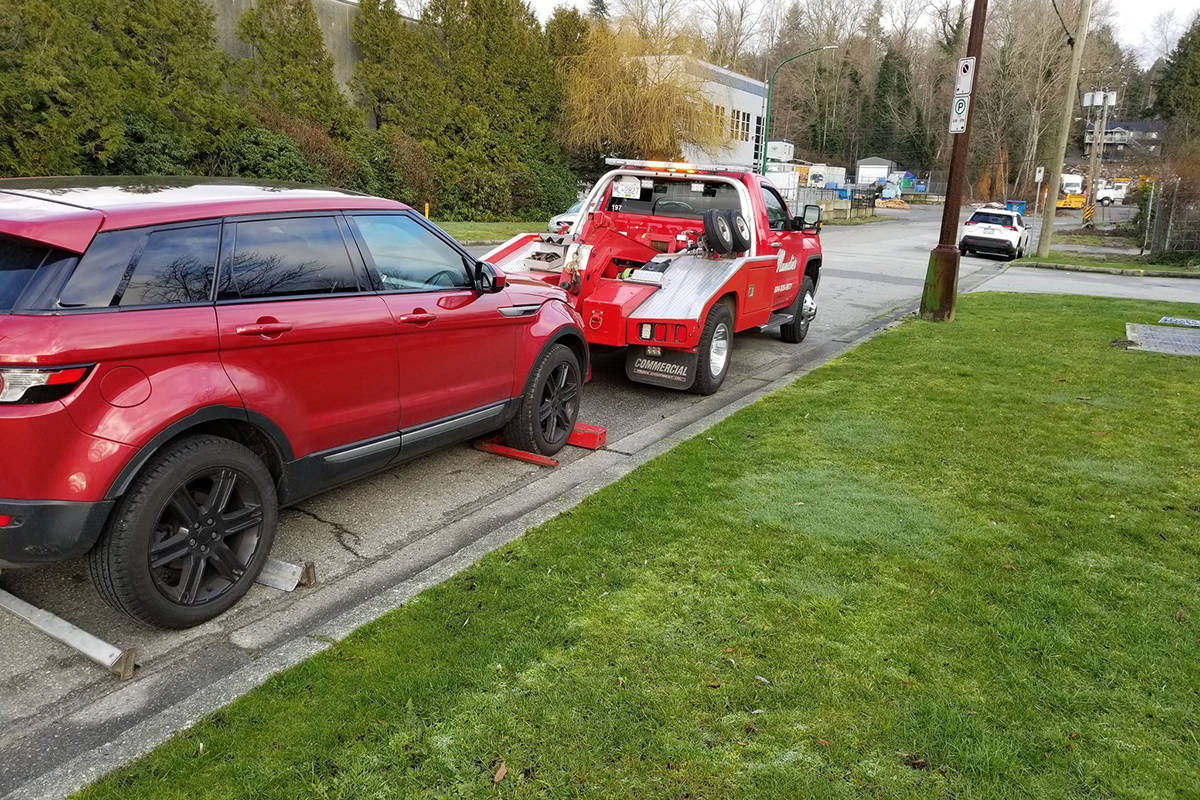