A Surrey man was fatally wounded in a Friday night shooting in Langley Township at a newly-built townhouse complex in the Willoughby neighbourhood.

Police have identified 23-year-old Tarek Ali Al-Romeshi as the person found wounded in a car.

Al-Romeshi was not a resident of the complex and he was not known to police, said Cpl. Frank Jang, spokesperson for the regional Integrated Homicide Investigation Team (IHIT), which has taken over the investigation.

Cpl. Jang said the shooting appeared to be targeted.

Jang issued an appeal for any person who has knowledge of the murder man’s movements leading up to his death, or his associates, or any other information that could help police to get in touch.

“We need to know his background, who his friends were, his associates,” Jang told reporters.

Just after 9 p.m., Langley RCMP received calls of shots fired in the 8200 block of 204B Street in a newly developed area of Willoughby.

They arrived to find an injured man with gunshot wounds inside a vehicle.

Reports from the scene said the man had been shot twice in the chest.

Firefighters and paramedics performed CPR on the victim as he was loaded into the ambulance.

An IHIT statement said the agency was “working closely with its partners from the Langley RCMP, the Integrated Forensic Identification Section and the B.C. Coroner’s Service to gather evidence.”

About the same time as the shooting, firefighters received calls for a nearby vehicle fire at 206A Street and 84B Avenue nearby.

It appears to have been a case of a suspect vehicle being burned after the crime in order to destroy evidence and switch to a different getaway vehicle.

The Friday shooting was in the same general area as the Dec. 7 shooting that claimed the life of a 21-year-old man from Abbotsford.

Dai Duong Duong was found in the Ashbury + Oak complex in the 8100-block of 204 Street.

The Integrated Homicide Investigation Team said that shooting was believed to be targeted, too.

The victim was known to police and believed to be involved in gang activity, according to IHIT spokesperson Cpl. Frank Jang.

Anyone with information about the Friday shooting or the December case is asked to call the IHIT information line at 1-877-551- IHIT (4448), or by email at ihitinfo@rcmp-grc.gc.ca. 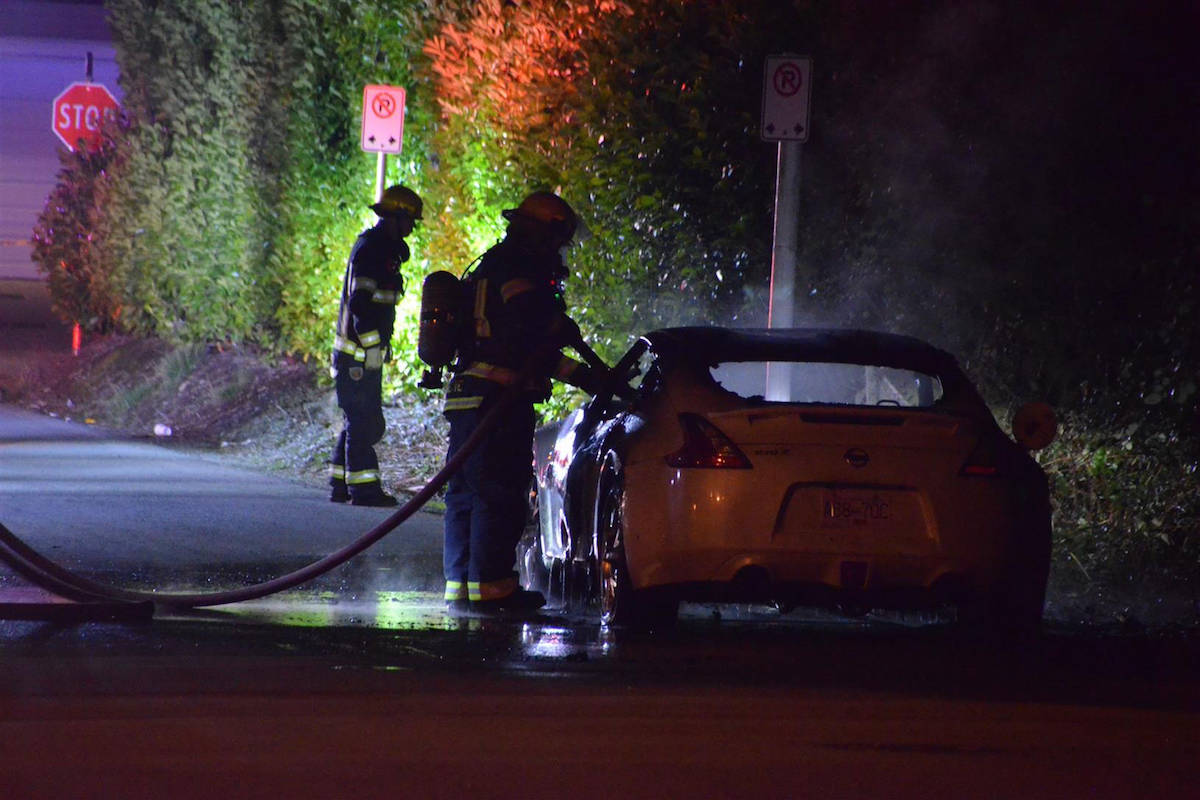 A torched vehicle was found not far from the scene of a fatal shooting in the 8200 block of 204B St Friday night. Curtis Kreklau, South Fraser News Services 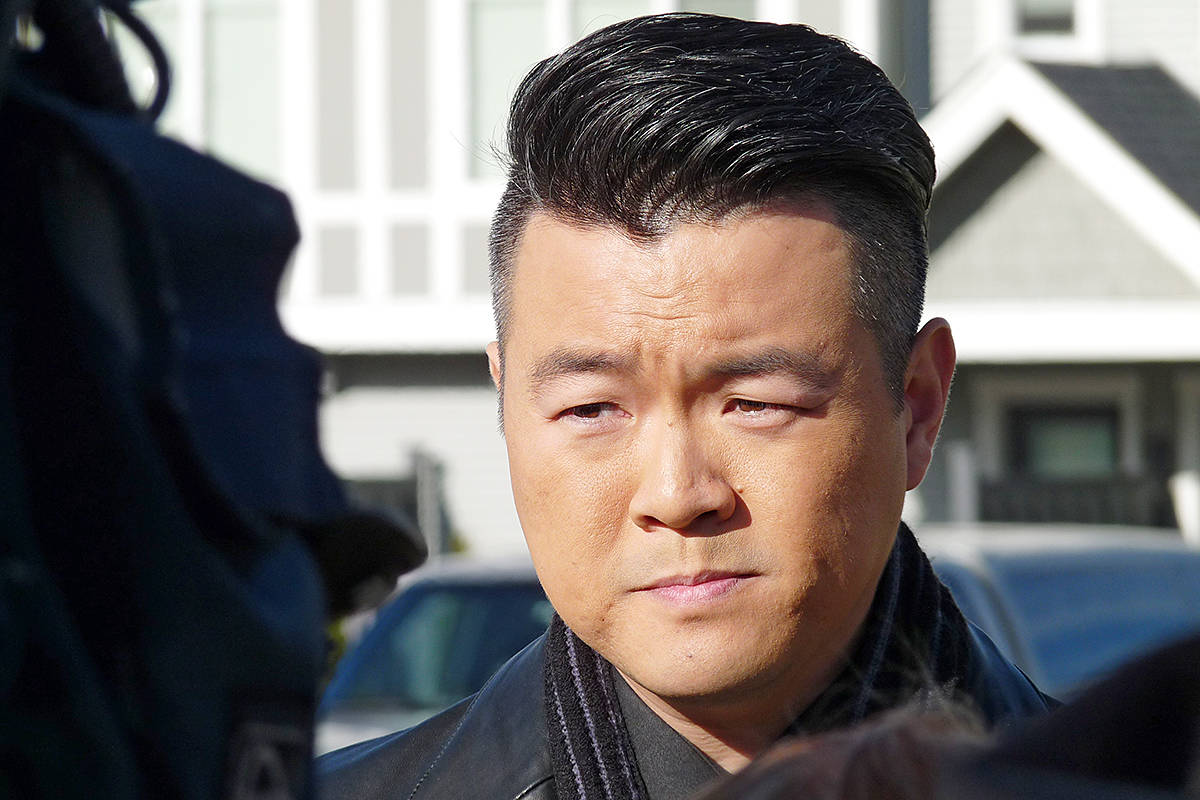 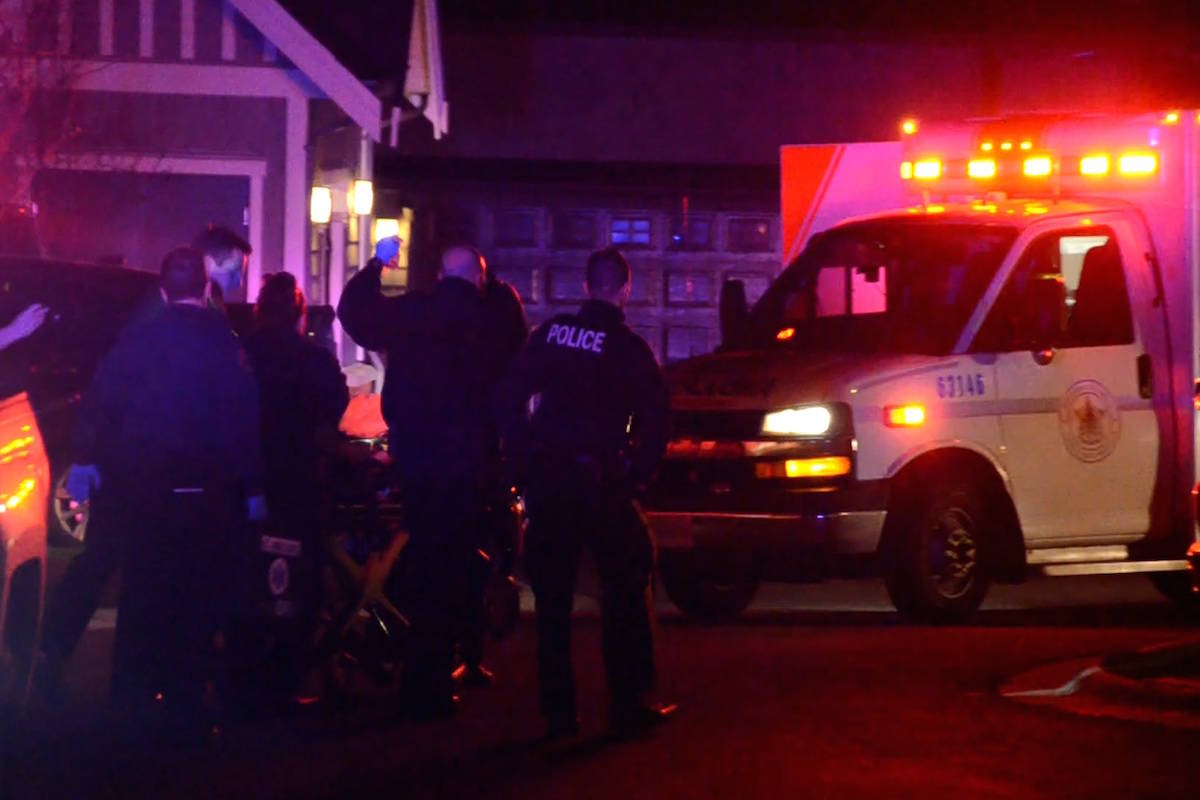 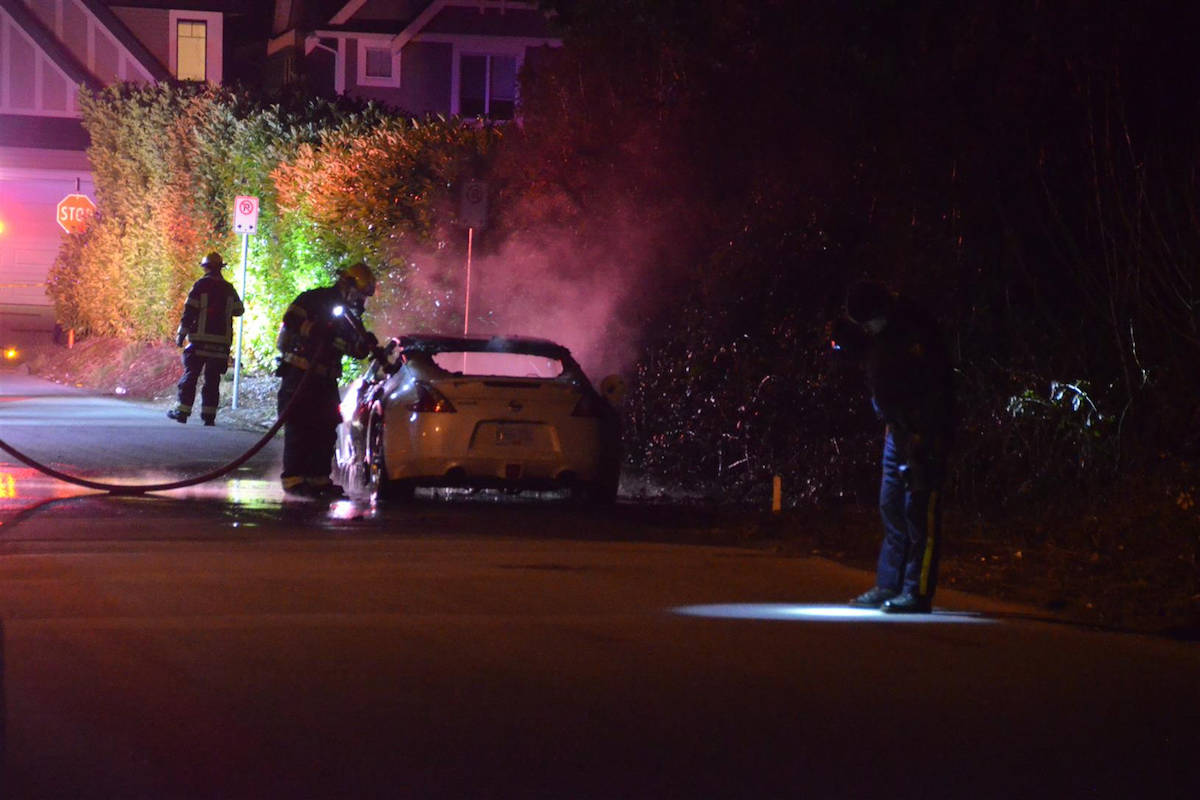 BC Aboriginals: ‘There are two systems of justice in this country’