One by one, friends and family took turns laying flowers, notes, and cedar boughs atop the wooden casket of a potential murder victim who was laid to rest in a local cemetery Saturday afternoon.

Then, as the memorial service wrapped up, several of the victim’s friends sat down next to the partially lowered casket, sharing stories and a few openly weeping as they said their final farewell to 23-year-old Medea Ebrahimian.

She was one of three people found dead following a house fire in Langley Meadows on June 13.

The service was held at Heritage Gardens Cemetery and was open to anyone who wished to attend said Dyako Ebrahimian, Medea’s father, who wanted the community to know the “amazing” person who’s been lost.

“I didn’t want to keep her in a funeral home,” Ebrahimian told the Langley Advance Times, adding that he didn’t want a traditional funeral, opting for a graveside service instead, so people could socially distance because he considered it safer for those attending.

Medea, who was working at a bakery, was staying at her mother’s house temporarily, as she looked for a place, Dad explained.

It was the home of her mother (Ebrahimian’s ex-wife) and her mother’s boyfriend, the other two fatalities.

Ebrahimian’s son was also living at the house with his mother and sister – he survived the fire and is out of hospital.

IHIT took over the investigation after a body was discovered in the backyard at 19600-block of Wakefield Drive that was deemed to be a homicide.

Ebrahimian said he expects the police to update him soon on the investigation but doesn’t want to push them right now because he knows they have certain steps that they must follow.

Ebrahimian has no extended family on the West Coast, but did say he has friends in Ontario and family in Europe that saw the coverage online and have been sending their condolences.

Memorials have been placed in front of the house with loving messages and tributes to the family in the past weeks.

He said the friends he’s met and the neighbours on the street, where the fatal house fire happened, have been kind.

READ MORE: ‘You will be missed’: Memorial goes up to victim of fatal Langley house fire 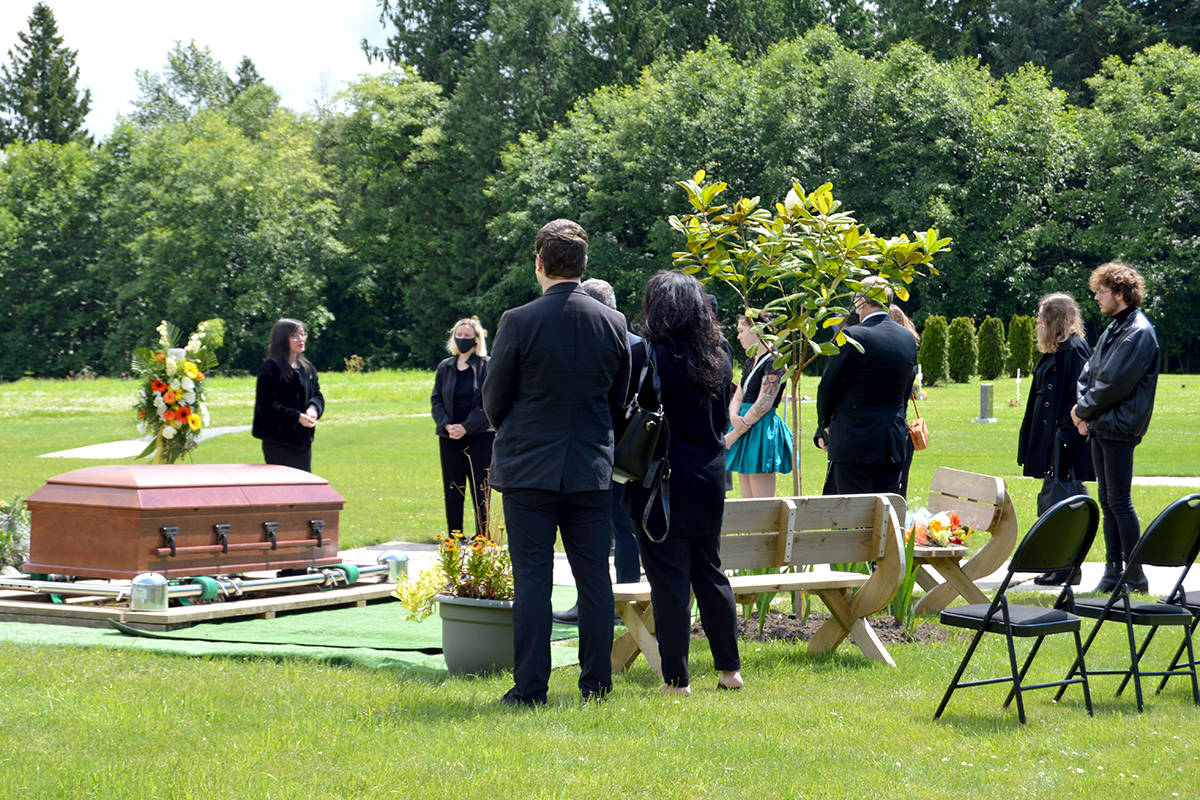 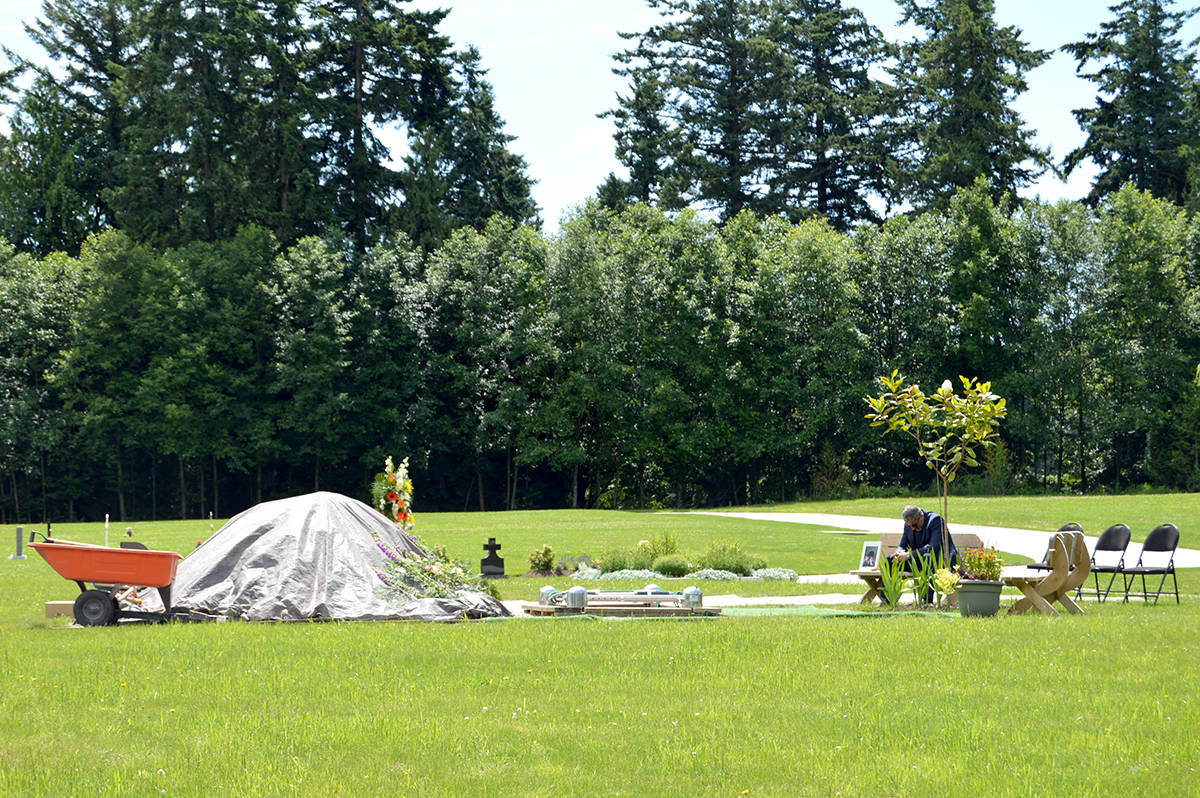 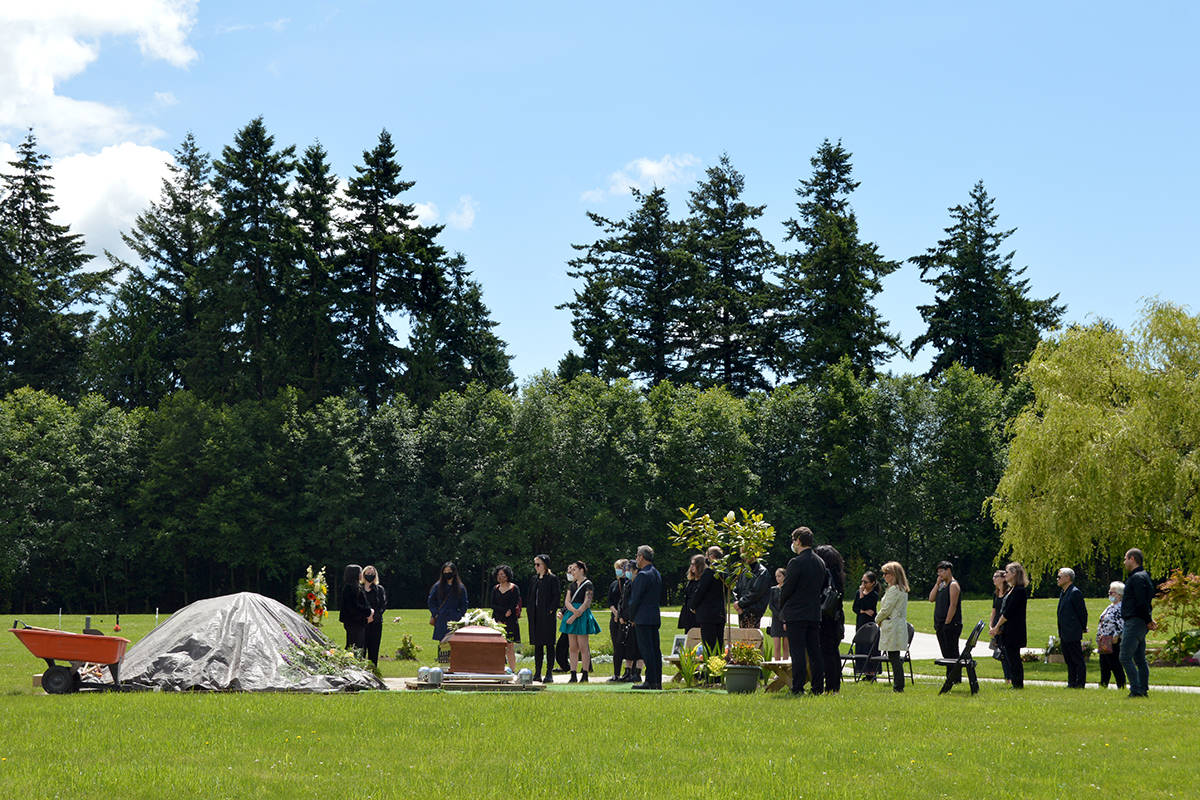 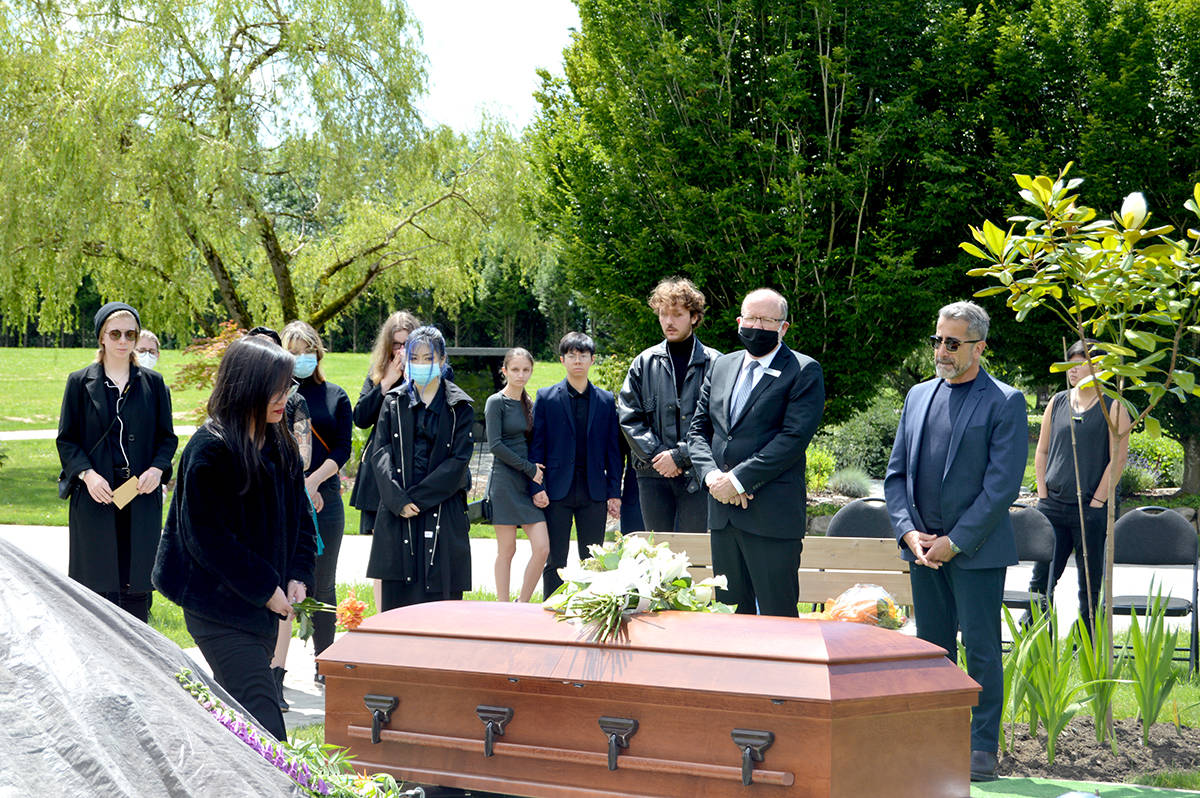 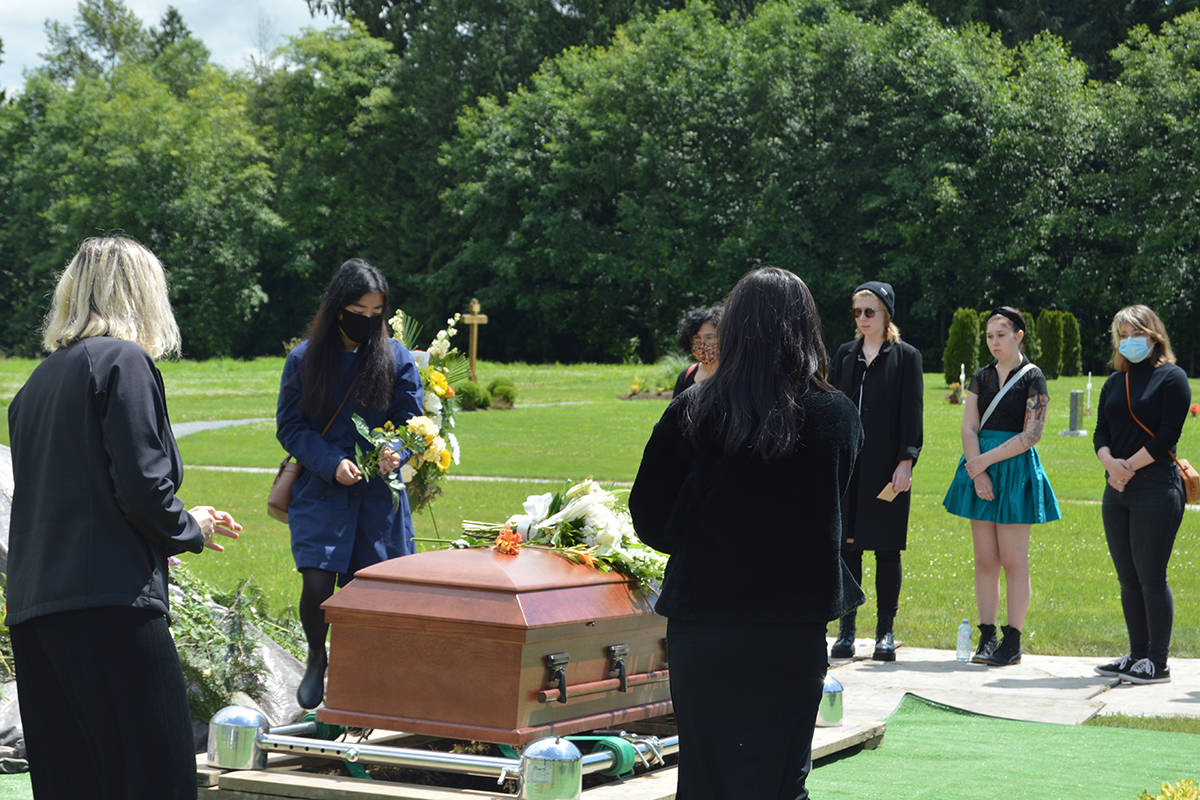 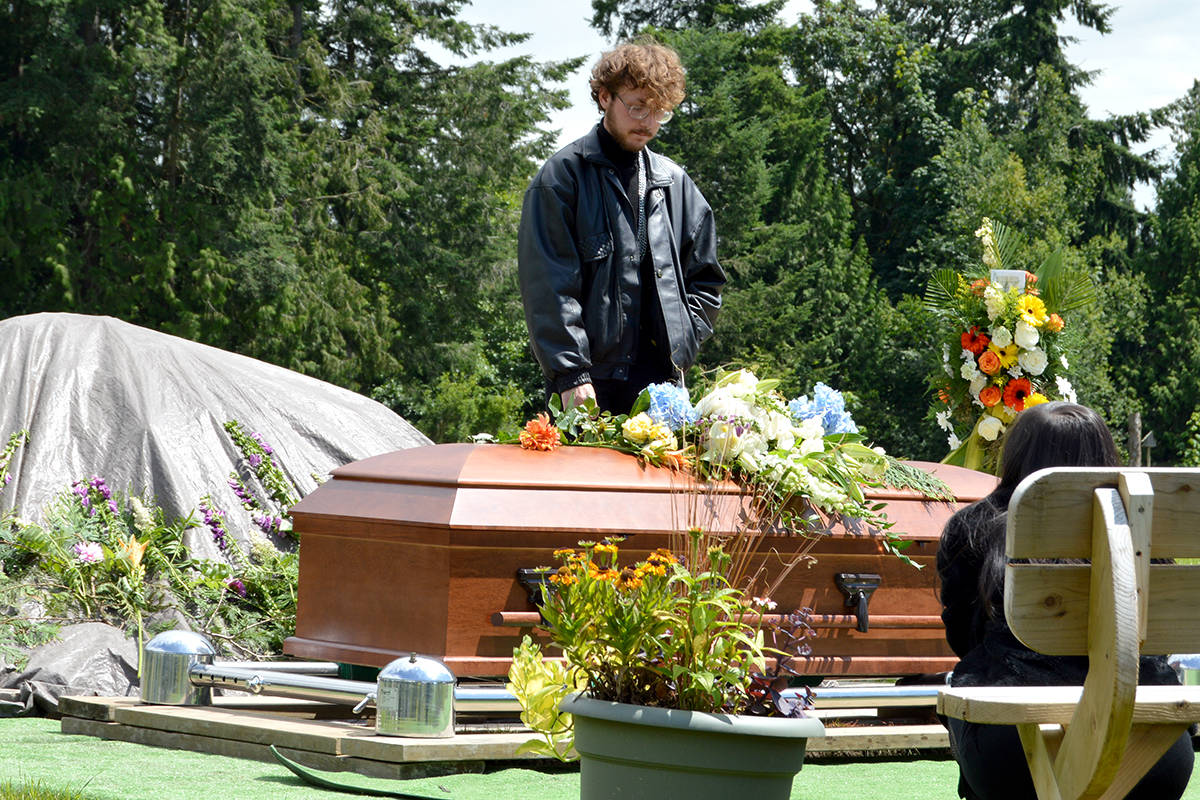 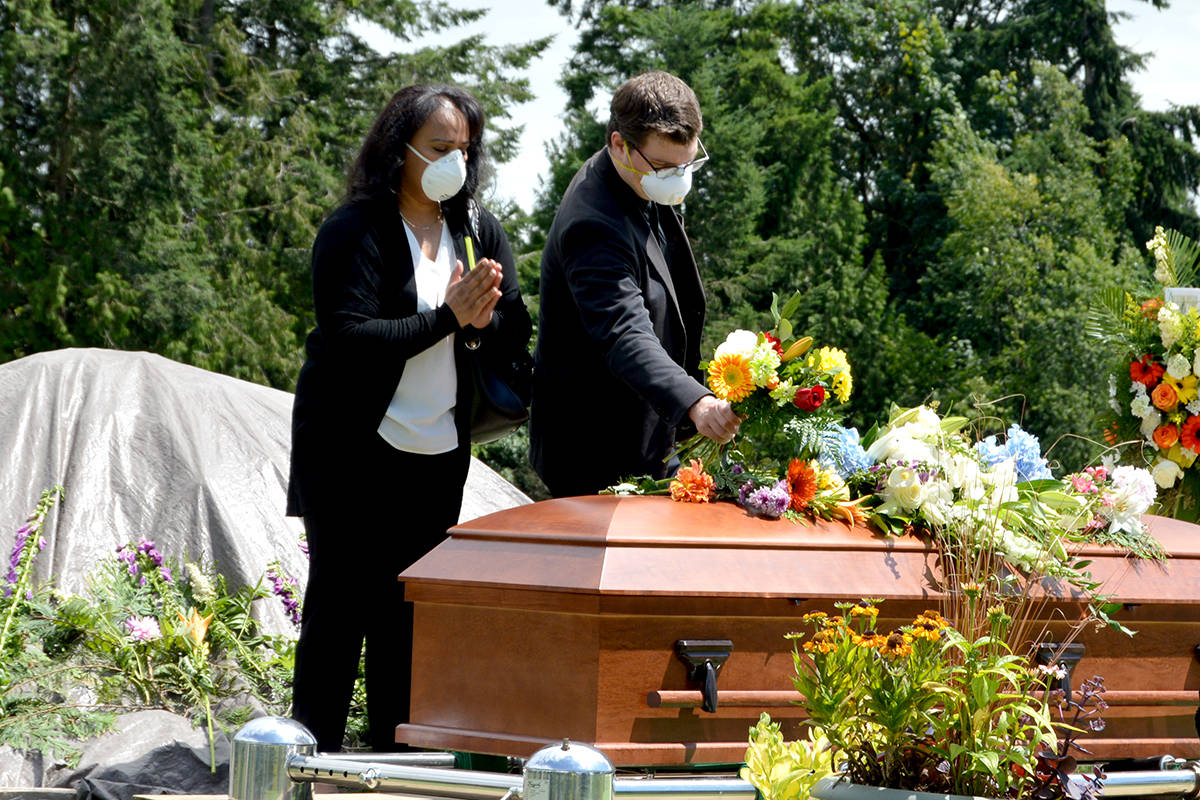 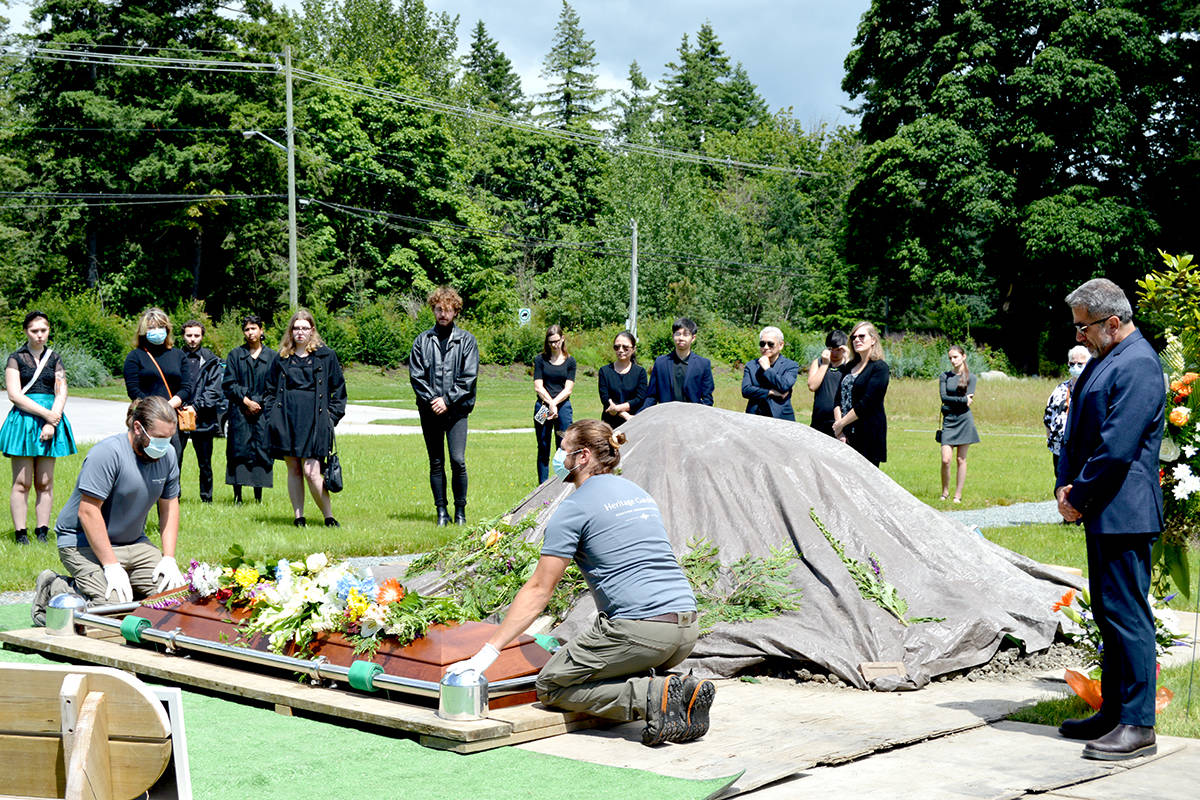 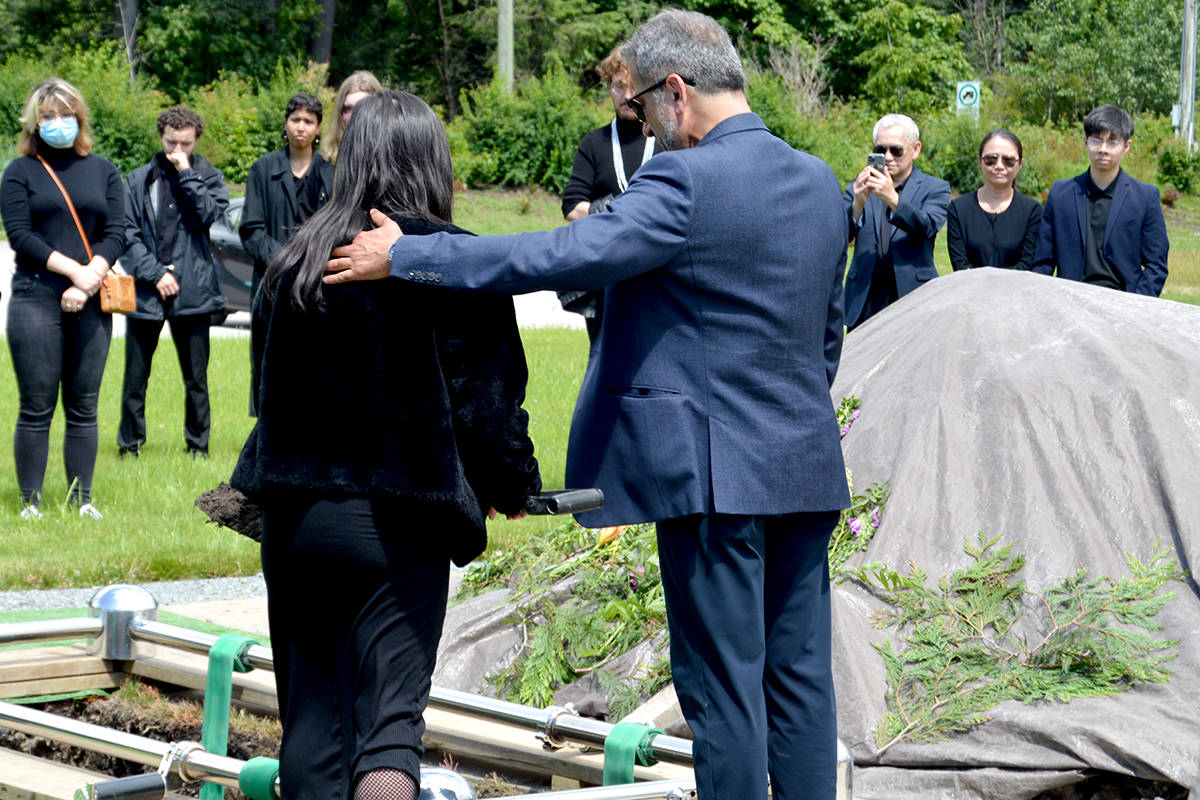 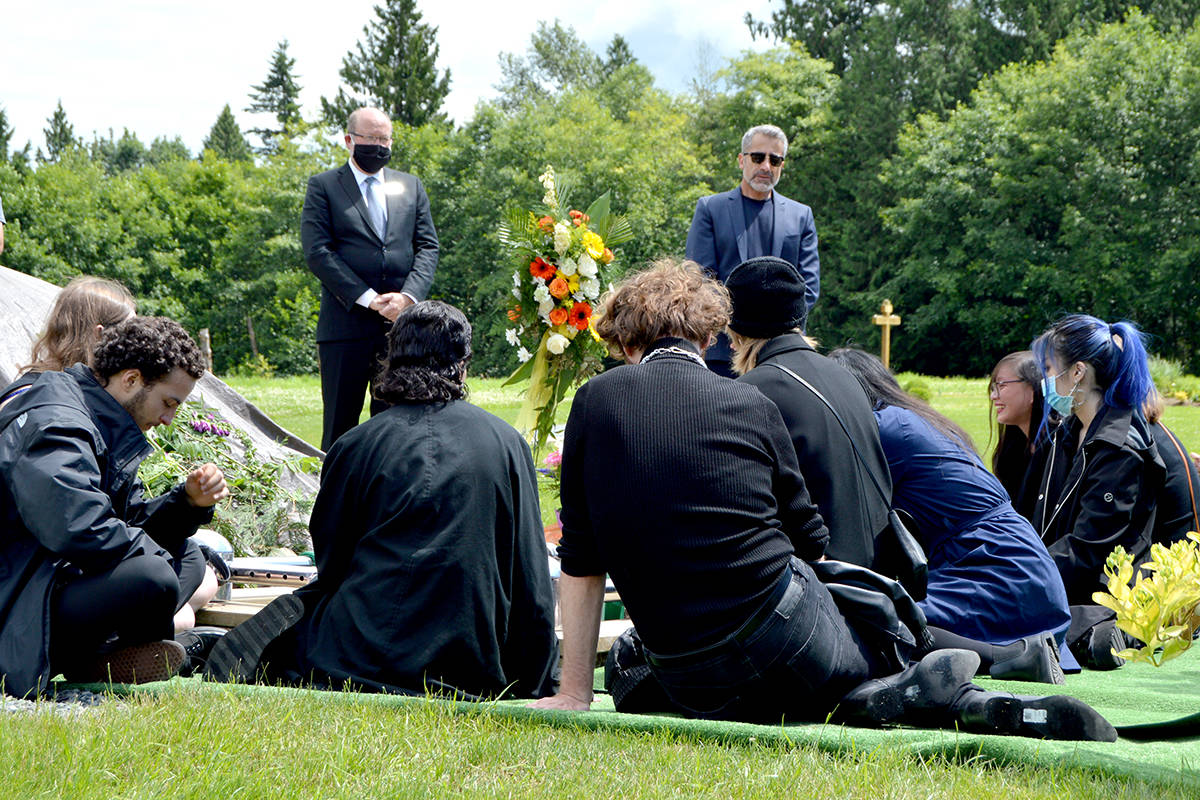