Langley City firefighters lowered the flags in front of their fire hall at 203rd street to half-mast on Wednesday morning to mark the National Day of Mourning for workers killed, injured or made ill by their job.

They were wearing protective masks against COVID-19, a new type of work-related hazard for first responders.

This year, the day of mourning, which takes place on every April 28 and usually sees crowds gathering in community parks, was being held virtually in communities across the province and country.

A video with Labour Minister Harry Bains, WorkSafeBC, the BC Federation of Labour, the Business Council of British Columbia, and the Vancouver and District Labour Council was released.

Bains and Premier John Horgan issued a joint statement that noted 151 workers in B.C. lost their lives because of a work-related injury or illness last year.

“COVID-19 has pushed everyone in B.C. to improve occupational health and safety practices and reduce risks, but there are hazards in the workplace beyond the virus,” said the statement.

“We want all workers to return home healthy and safe at the end of the day. Anything less is unacceptable.”

When the Canadian Labour Congress held the first National Day of Mourning ceremony in 1985, Canada became the first country to formally commemorate workers killed in the workplace.

In 1991, the federal government passed the Workers Mourning Act, and the following year, British Columbia proclaimed April 28 as the Day of Mourning.

Today, it is recognized in 100 countries around the world.

Police locate $440,000 in trucks and appliances stolen from Delta in Langley and Abbotsford 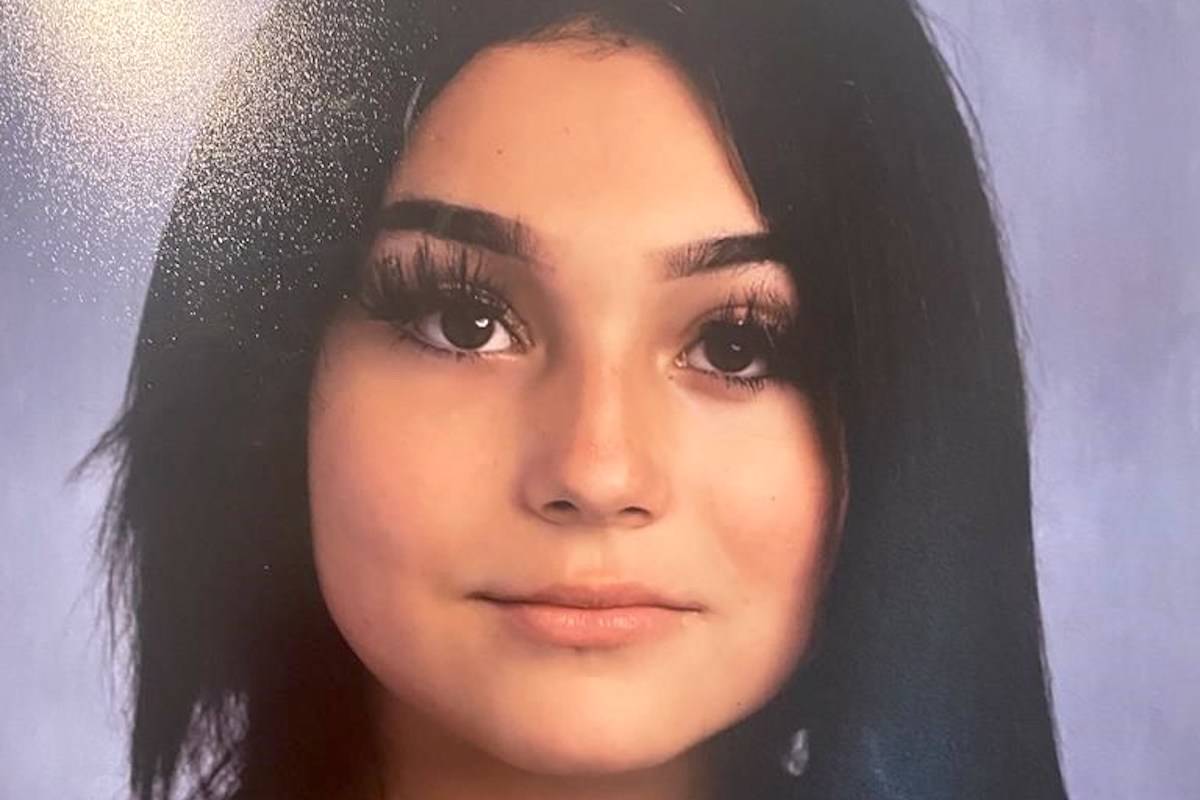