A video monitor shows a man, wearing a black balaclava, walk up behind another man, raise a handgun and fire twice into his victim’s back. The victim falls to the floor and tries to cover his head as his assailant steps up, holds the gun close to the victim’s head, and fires two more rounds before he runs from the hotel lobby.

The video, only a few seconds long, was captured by a security camera in the Howard Johnson Harbourside Hotel lobby in Nanaimo on April 2017, when Brandon Tyler Woody fatally shot Andrew McLean.

Woody, arrested hours later in Duncan, was charged with first-degree murder in the shooting, witnessed by the hotel’s night clerk, but pleaded guilty to a lesser charge of second-degree murder Feb. 15.

The video footage was Exhibit No. 1 in the Crown’s argument against leniency on the first day of Woody’s sentencing proceedings in B.C. Supreme Court on Monday.

“The attack on the victim, as depicted on the surveillance video, is a brutal, shocking and chilling account of an execution killing carried out with remarkable precision,” said prosecutor Frank Dubenski. “The victim was unarmed, unsuspecting and in a vulnerable and helpless position. …

“Once the victim was on the ground, Woody showed no mercy. Even the presence of an innocent eyewitness gave Woody no pause in carrying out this mission.”

Dubenski told the court both men were involved with the drug trade in Nanaimo and Victoria, and the 34-year-old McLean was known for violence.

He recounted how, hours before the killing at the hotel, Woody entered a home on the 700 block of Haliburton Street wearing a balaclava and threatened several residents at gunpoint to coerce them into telling him McLean’s whereabouts.

According to Crown, Woody initially claimed in his defense that he did not personally know the victim, had only given a partial description of him, and didn’t know why someone wanted him dead other than he “goofed up.”

He claimed he was approached and offered a “ridiculous” amount of money to carry out the killing, which he turned down, Crown said, and if he said no again, the people who ordered the hit would go after his wife.

Woody also allegedly was contacted by phone by one unknown individual throughout the night leading up to the killing. The person gave him basic instructions, including which door of the hotel would be unlocked and that they wanted four shots and “was told at least two top, meaning in the head,” Dubenski said.

As for the handgun, Woody allegedly said he’d been given it for the shooting, and then after, gave it to a motorcyclist who was waiting near the Duke Point Highway turnoff and allegedly wearing Hell Angels colours.

Dubenski also noted an RCMP officer had stopped Woody on Terminal Avenue moments after the shooting, but let him go when the emergency call went out about the gunfire. It was not until shortly afterward that Woody was considered a likely suspect.

Wanda Campbell, McLean’s mother, who had travelled from Alberta for the sentencing, saw the video of her son’s killing for the first time Sunday.

“Each day feels like I’m just going through the motions, walking in a haze,” Campbell wrote in her victim statement. “Mostly I feel empty and so much as Andrew is on my mind every minute of every day. I will never be able to forgive the person responsible for this brutal senseless crime.”

Sentencing proceedings are expected to continue until Wednesday.

What ever happened to Aldergrove ‘lake’? 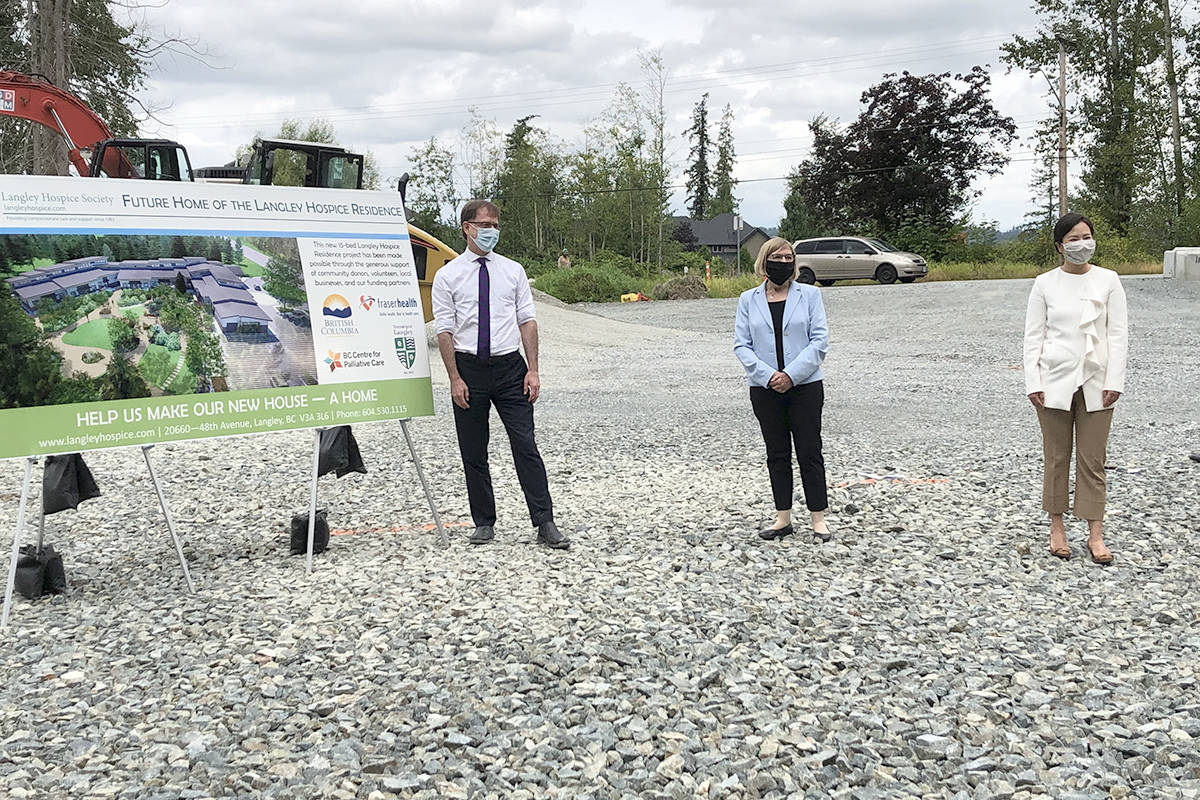 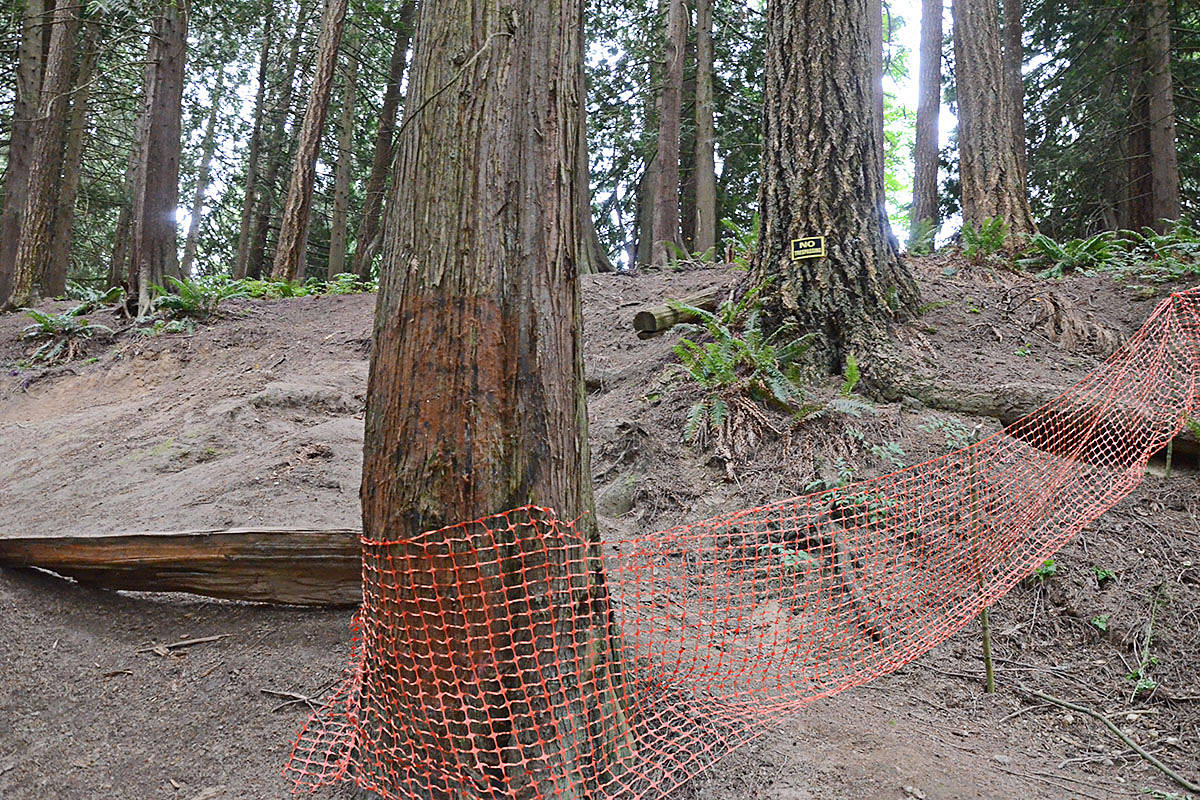 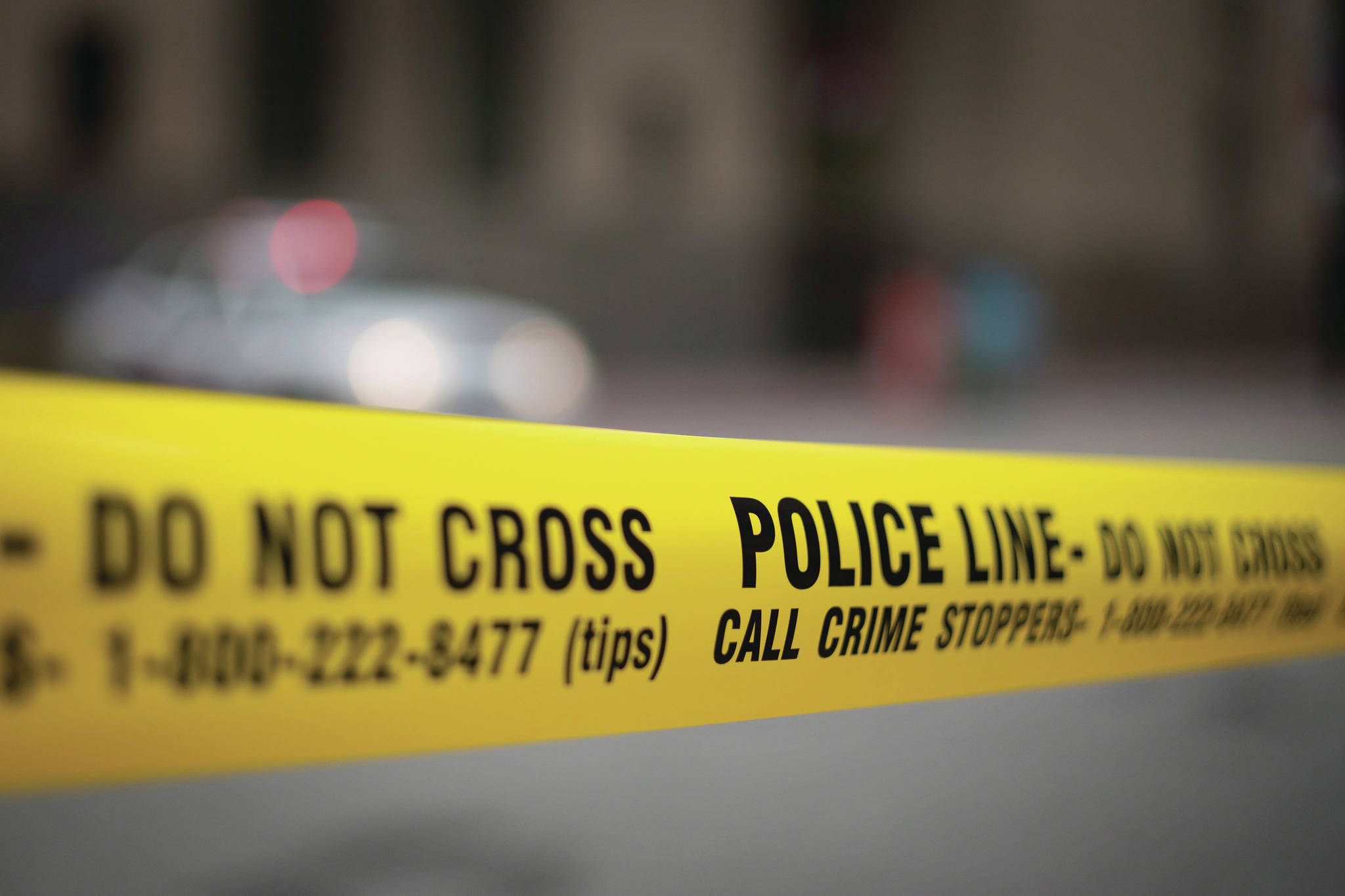 CRIME STOPPERS: ‘Most wanted’ for Aug. 7 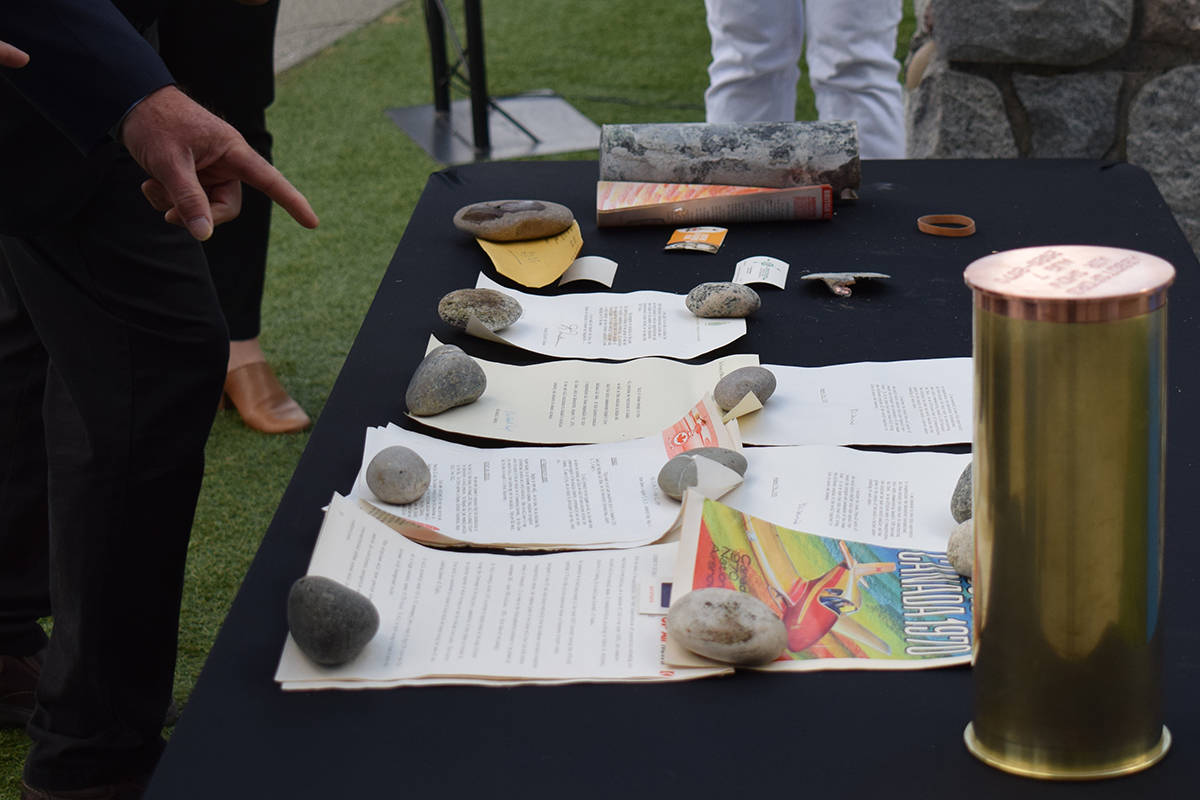