Su Casa Spa and Laser owner Sandra Jimenez hopes to reopen her Fort Langley business next week after it was destroyed by an out-of-control SUV that crashed through the front entrance of the premises at 9124 Glover Rd. and transformed the interior into a tangled mass of wreckage.

“It’s not going to be pretty but we will be in business by next week,” Jimenez said.

“The important thing for me right now is to maintain my staff employees. I want to make sure they have a paycheque coming in.”

Langley RCMP Cpl. Holly Largy said there were no witnesses to the crash, but residents of the area reported hearing a “loud bang.”

Largy said the driver of a Nissan Pathfinder that crashed into the spa at 3 a.m. Sunday morning failed a field sobriety test, twice.

Described as a 31-year-old Langley resident, the driver was issued a 90-day immediate roadside suspension of his licence.

Jimenez said security video footage from a neighbouring business showed the Pathfinder was moving at a high rate of speed before it slammed into her business.

“The blessing is that it happened at night because there’s nobody on the streets, there’s nobody at work. If it had happened during the day [when we have six to eight staff and clients], it would have been a catastrophe for sure.”

“The alarm company called us and said there was a break-in so we came expecting to see a break-in, not to the disaster we came to,” Jimenez told the Langley Advance Times.

“It took pretty much the four walls down. The spa is completely destroyed — there’s nothing to salvage,” Jimenez related.

“The ceiling, the walls, everything is down. “

Jimenez hopes her insurance company can help her quickly rebuild.

On Nov. 5 , Su Casa Spa and Laser will have been in business for three years. 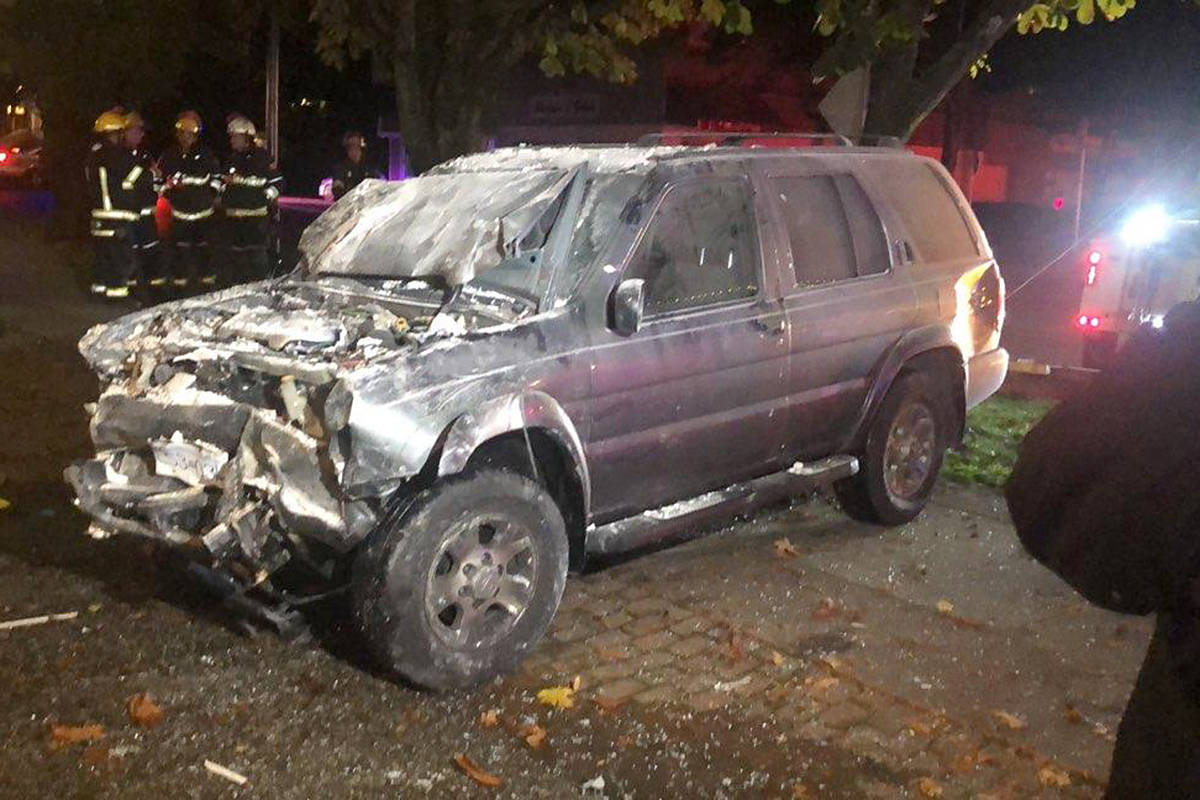 A 31-year-old Langley man blew over the limit after his SUV ended up at the back of Su Casa Spa and Laser in Fort Langley early Sunday morning. (Photo courtesy Sandra Jimenez) 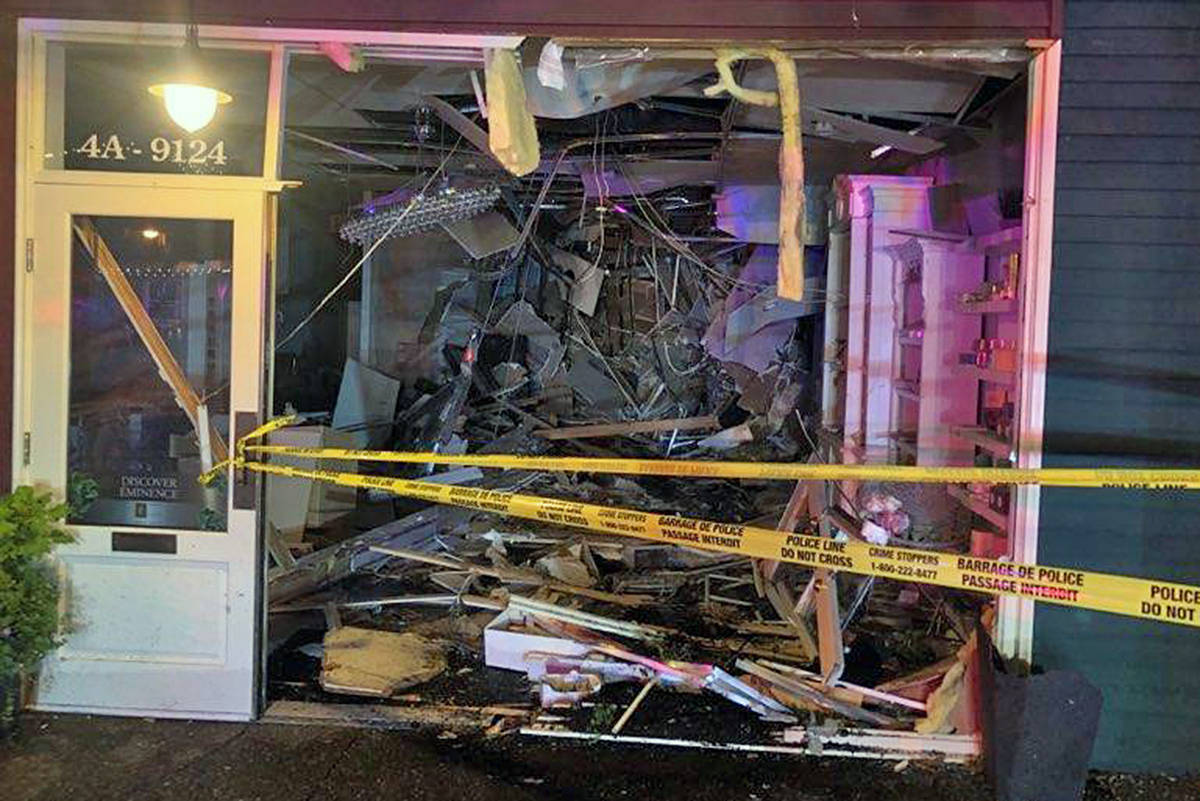 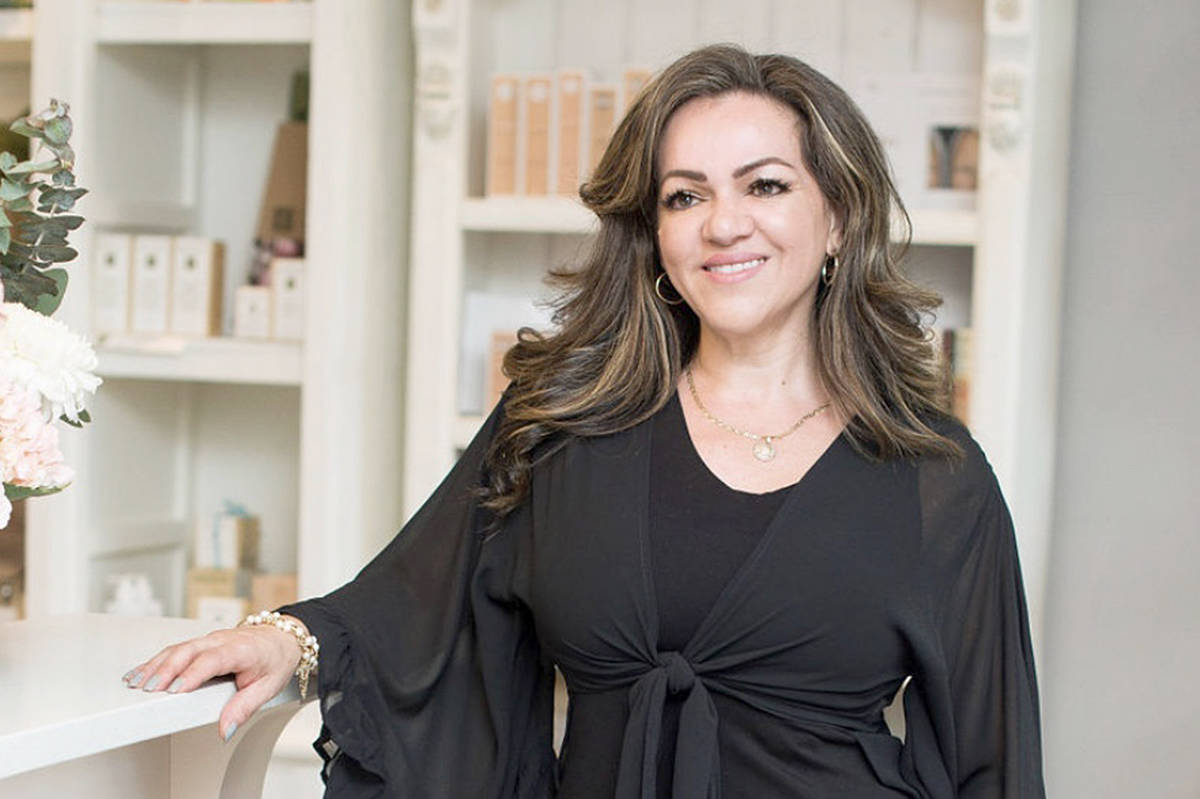 Su Casa Spa and Laser owner Sandra Jimenez hopes to reopen her spa on Glover Road in Fort Langley by next week after it was destroyed by an out-of-control SUV. (Photo courtesy Sandra Jimenez)