Fire crews were called in to a reported motor vehicle accident around 6 p.m.

Tow trucks could be observed removing a vehicle from the scene.

Residents of the area were not being allowed past the police.

One semi trailer could be seen slowly backing up.

One person who lives in the area told the Langley Advance Times two vehicles had ended up in a ditch.

Update: RCMP report a GMC Terrain with one occupant crossed over the centre line and hit an oncoming GMC Acadia with three occupants, flipping both vehicles.

All survived with relatively minor injuries and the driver of the Terrain, a 32-year-old Langley man, was ticketed for driving without due care and attention and crossing the centre line.

As well, his licence was suspended for 24hours. 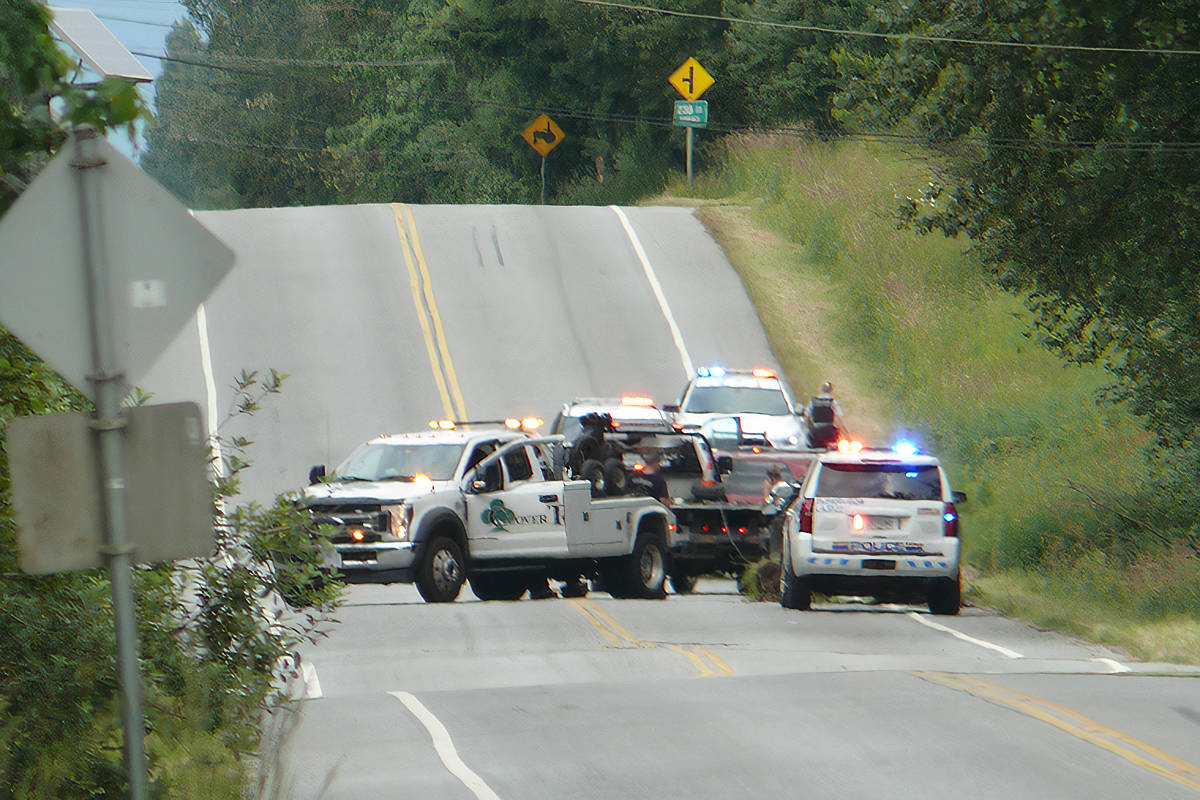 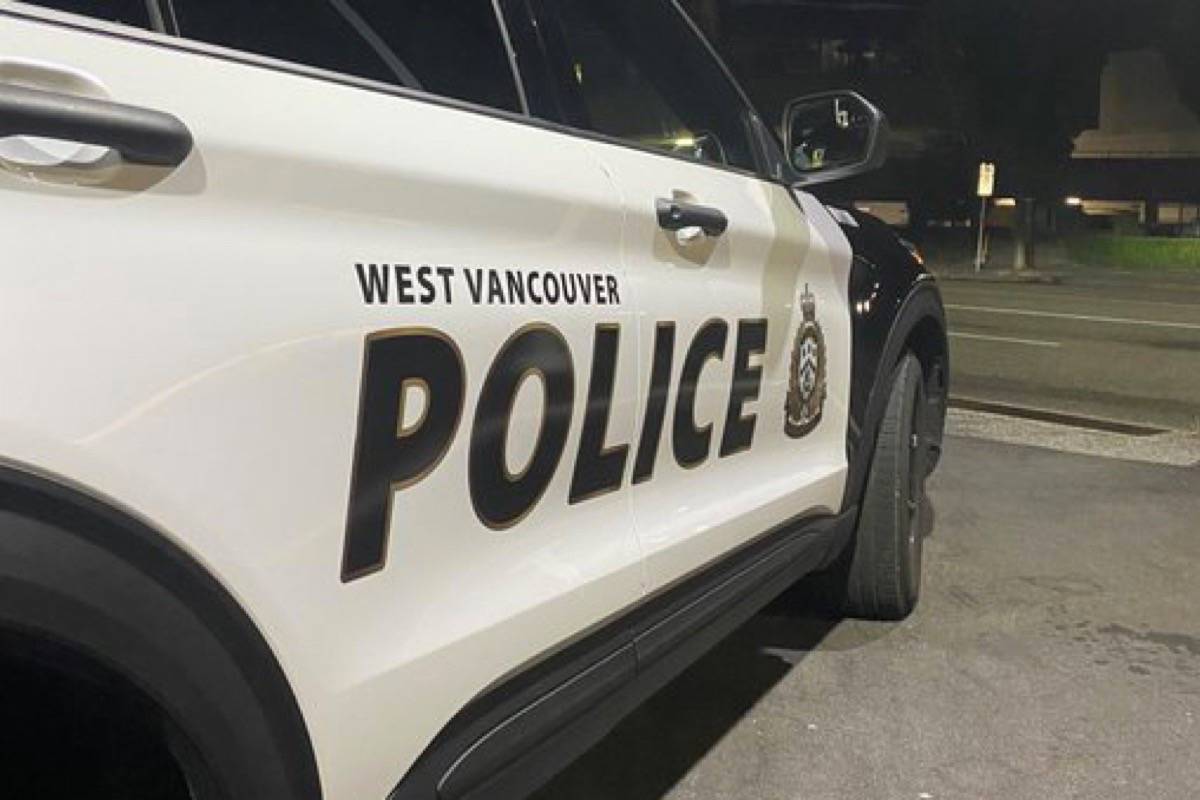