Only a handful of Langley City residents came out last night to ask questions about the council’s proposed budget, and how that will shake out on their tax bill this spring.

There were actually more council members and staff present for a budget open house Wednesday evening in the financial department foyer of City hall.

The hope, said Mayor Ted Schaffer, is that more people – if they have concerns – will turn out for Monday’s council meeting where the budget will be reviewed.

“It’s interesting to see that there’s not a lot of interest by the community – which is not unusual for the open houses we’ve held throughout the years.”

Nevertheless, senior staff and a few council members were on hand to talk about the budget and did field a few questions about the impending tax increase.

Overall, council is looking at increasing its budget by $1.27 million this year to $61.1 million – 45 per cent (or $12.2 million) of which is designated for policing services.

That will translate to a 4.94-per-cent increase in tax revenue needed to balance the budget, and a larger portion of that cost will fall to multi-family homeowners than ever before, Schaffer explained.

That he explained is due to a significant increase in multi-family home assessments in what he called an “unstable” real estate market throughout the region during the past year.

In Langley City alone, assessments have increased 17 per cent more for multi-family versus single family this year – a phenomenon he can’t remember seeing in all his days on council.

That means, on average, multip-family owners are looking at an expected 10.48 per cent tax increase this year, based on the rise in assessments.

But with only one tax rate applied to all residential properties, it’s resulting in more of a tax burden hitting multi-family residents this year, Schaffer said.

Provincial legislation does not allow them to set different tax rates for multi- and single-family residences. Consequently, when there’s influxes in the market, council has no way of “levelling that playing field.”

Councillor Nathan Pachal is an apartment dweller, and he has seen his assessment go up 80 per cent in the past year.

He knows he’s going to be seeing one of the largest tax increase this year. But, he said he’s good with that knowing where the money is going.

“One of the things we’ve wanted to do as a municipality, and we’ve asked the provincial government to do multiple times, is to split the tax rate because it is all over the place in our community,” he said.

“Right now, it’s not fair,” to any resident in the municipality.

“If we’re able split it between our multi-family housing and single-family housing, we could balance that to match our service delivery to the kind of resident.

“Right now it’s not fair, we realize that and for at least the last eight years, we’ve been calling for change.”

Council will be discussing the budget at Monday night’s meeting, when there is an opportunity for public input before finalized the financial plan. 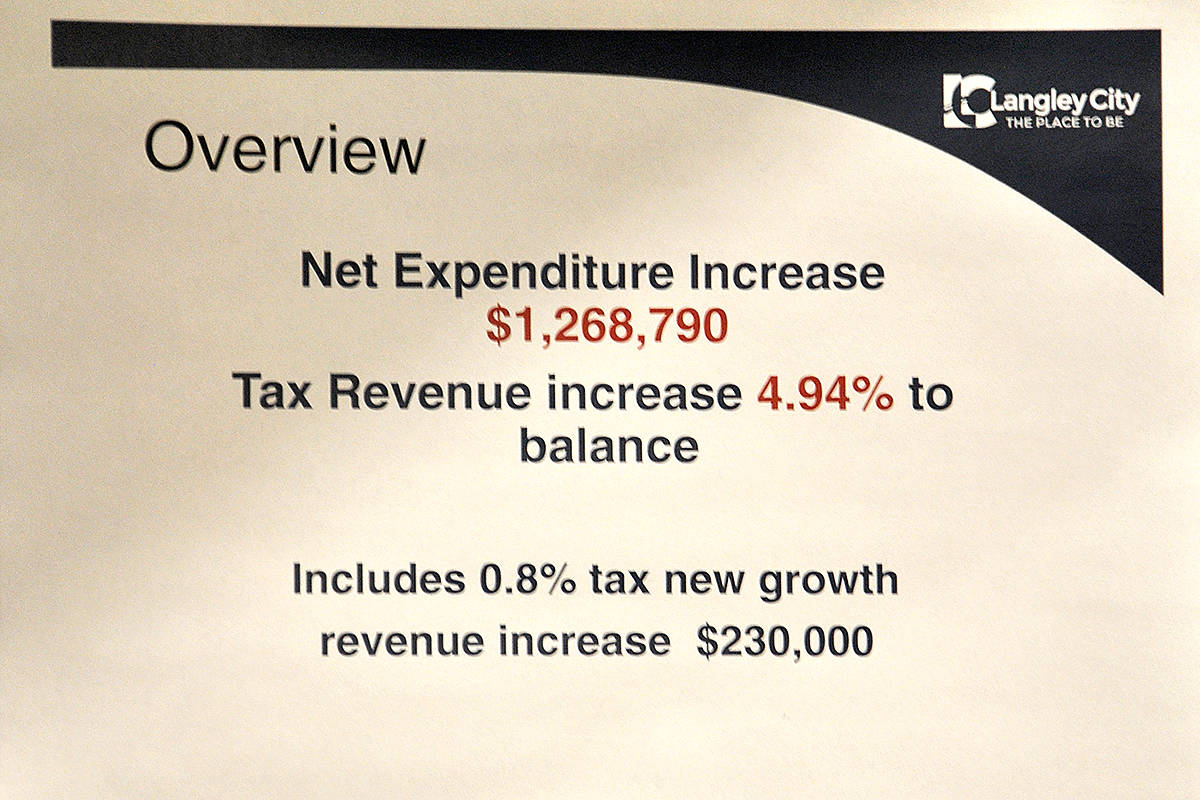 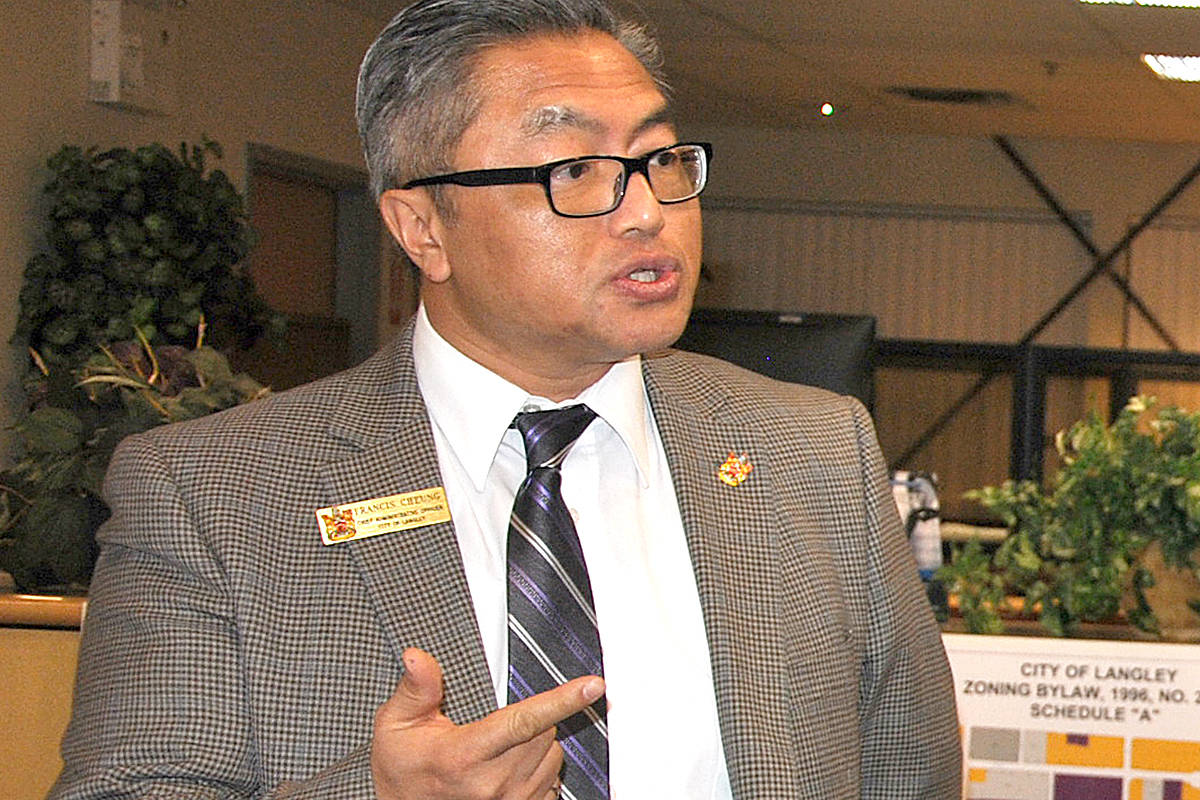 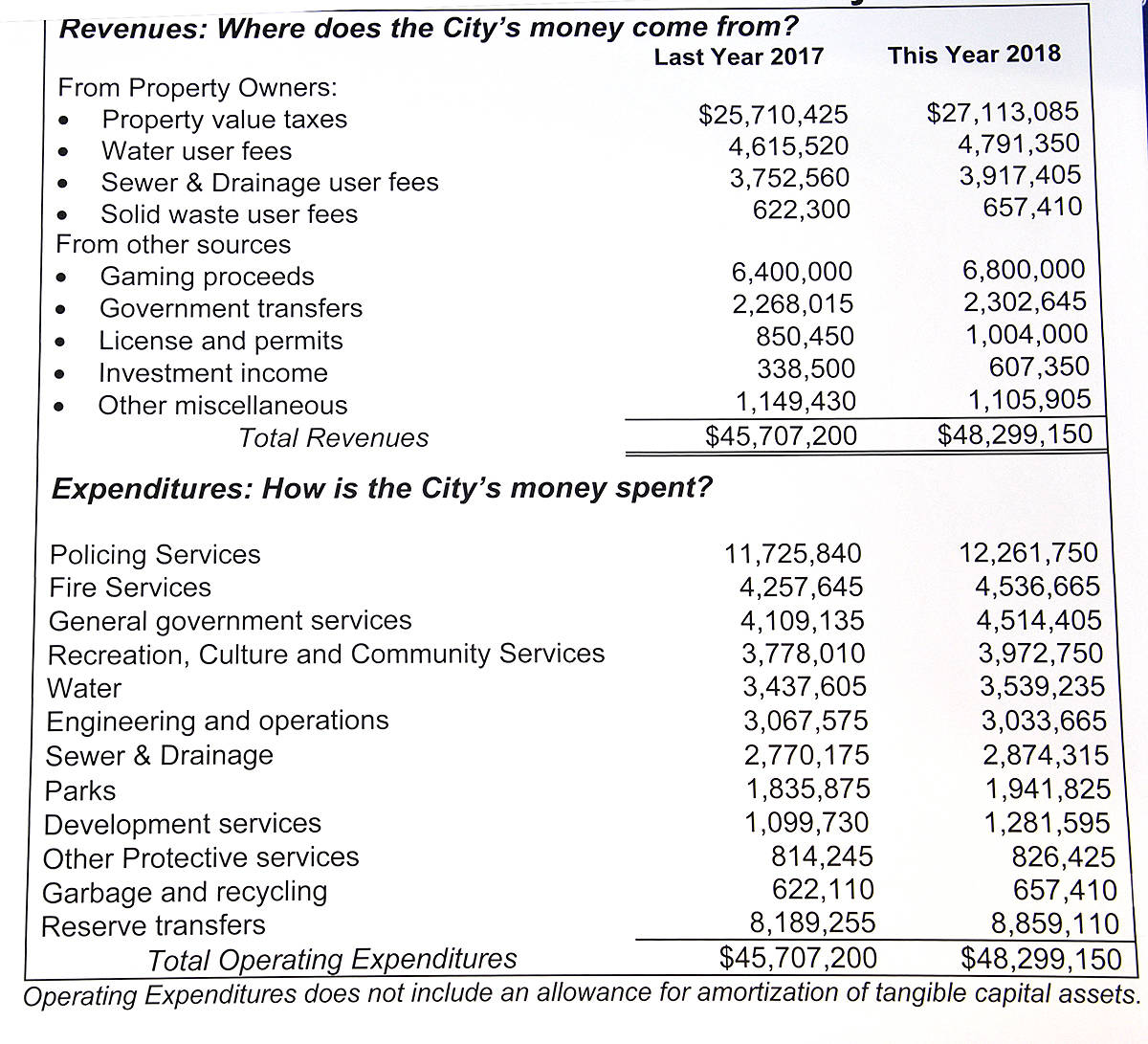 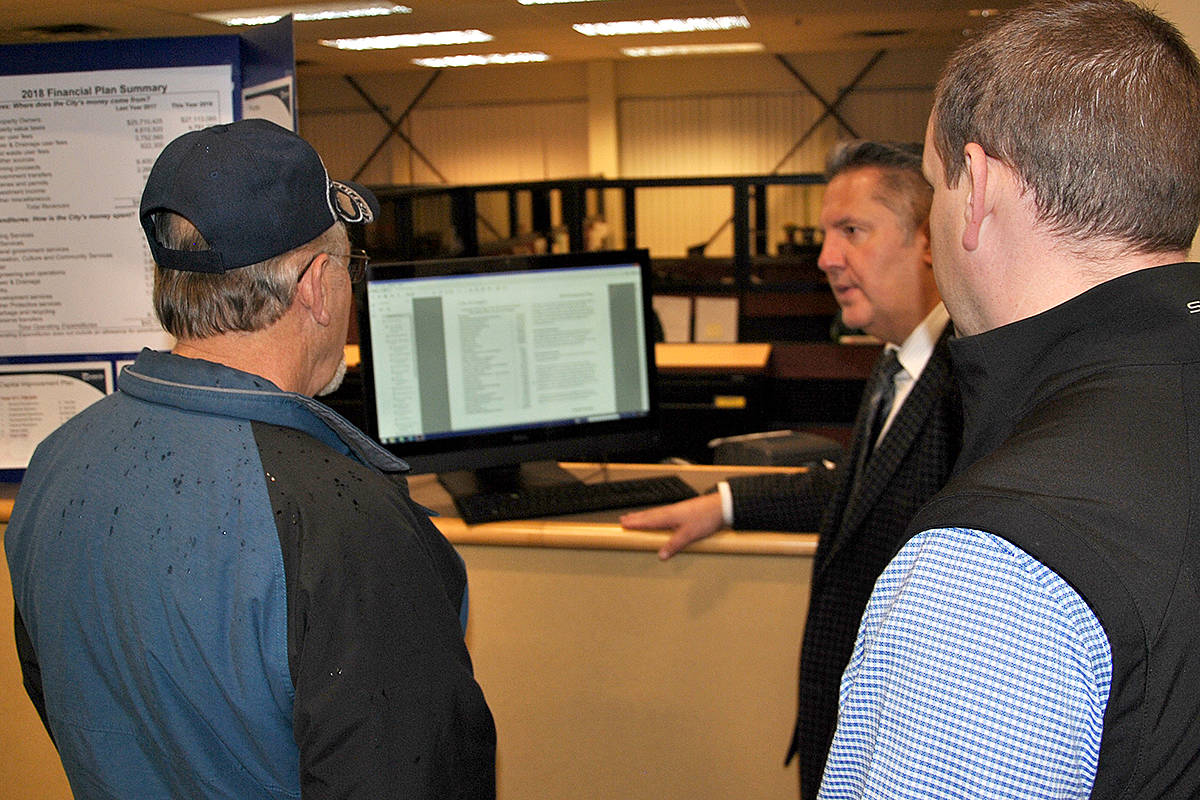 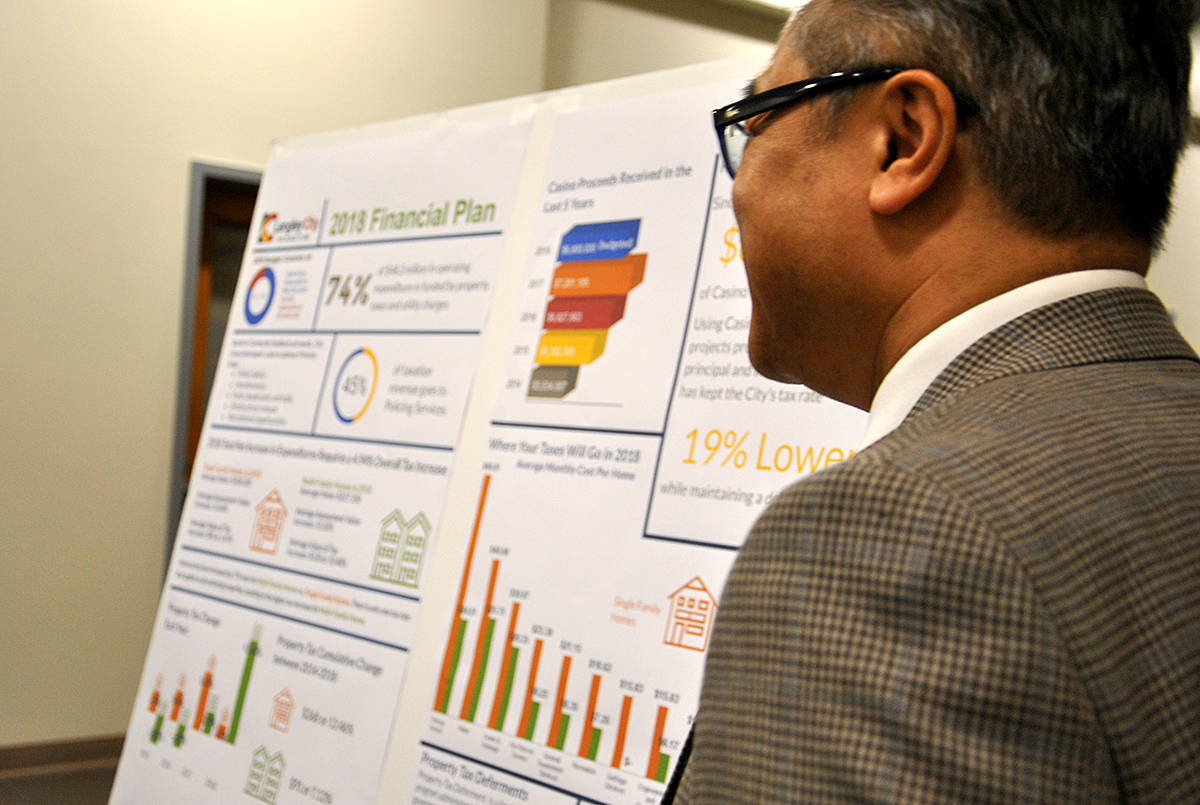 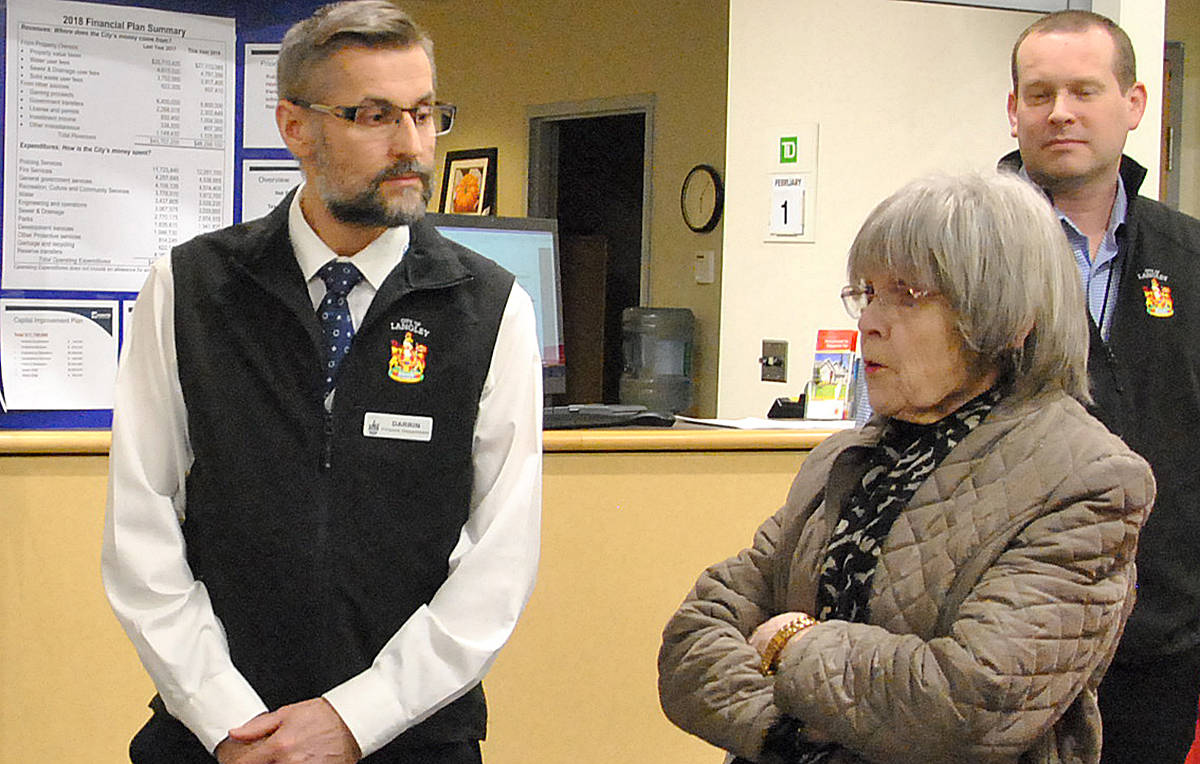 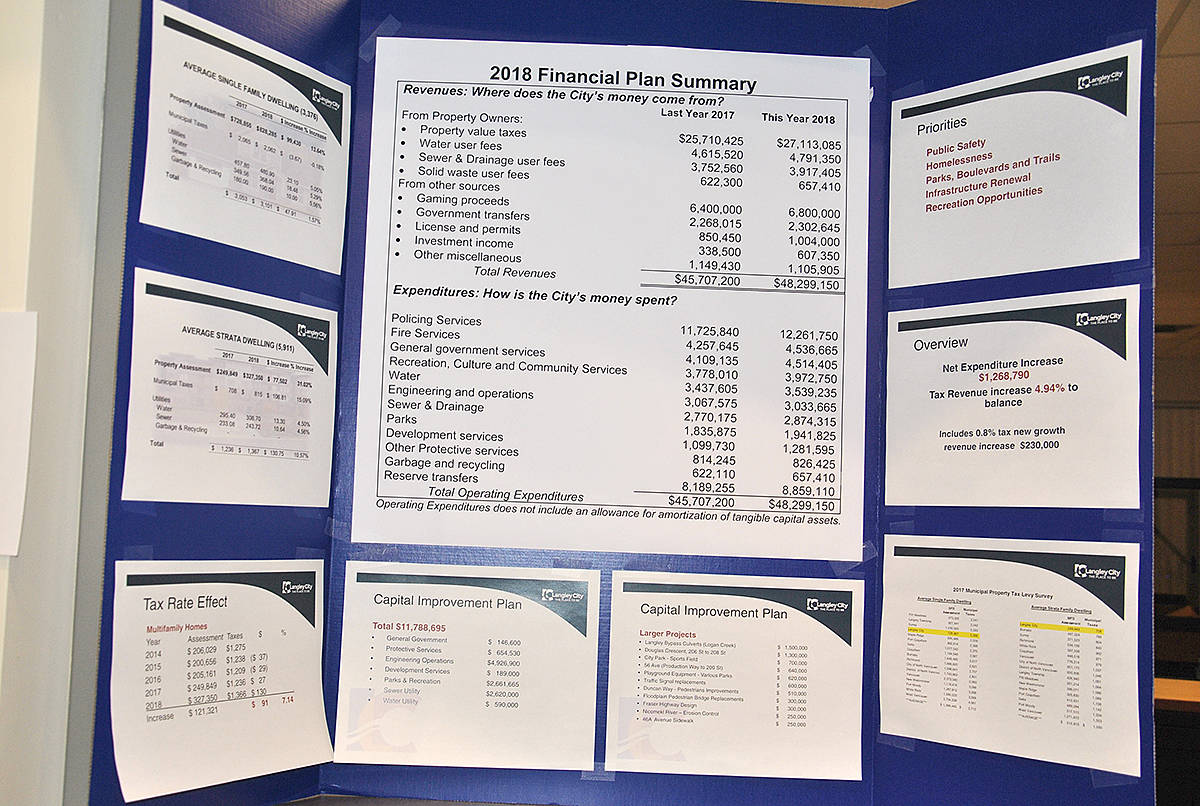 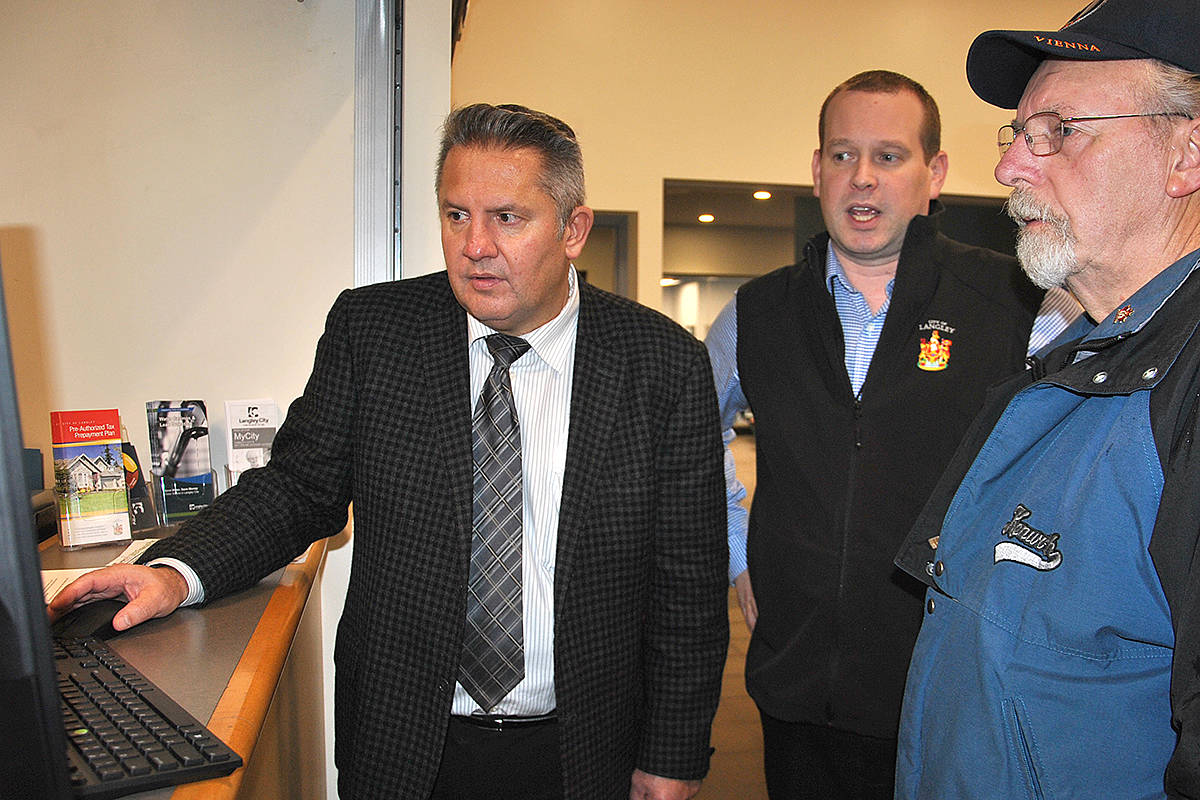