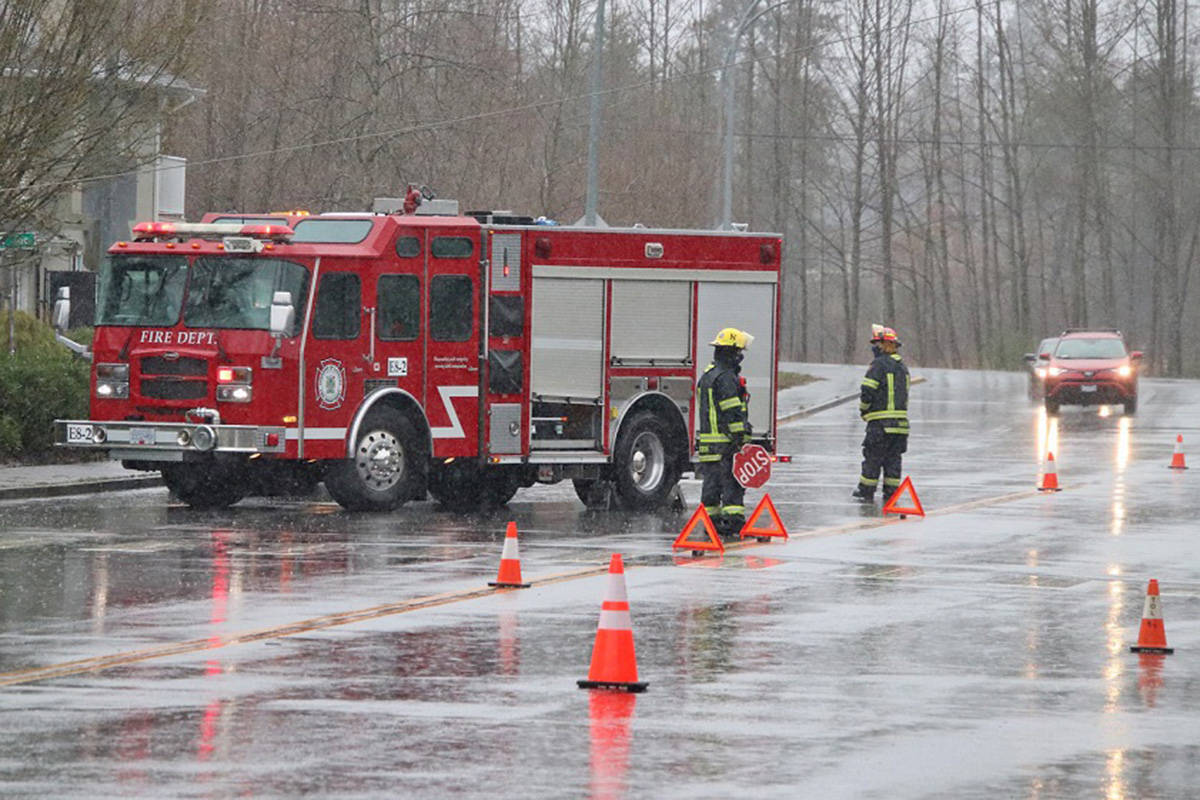 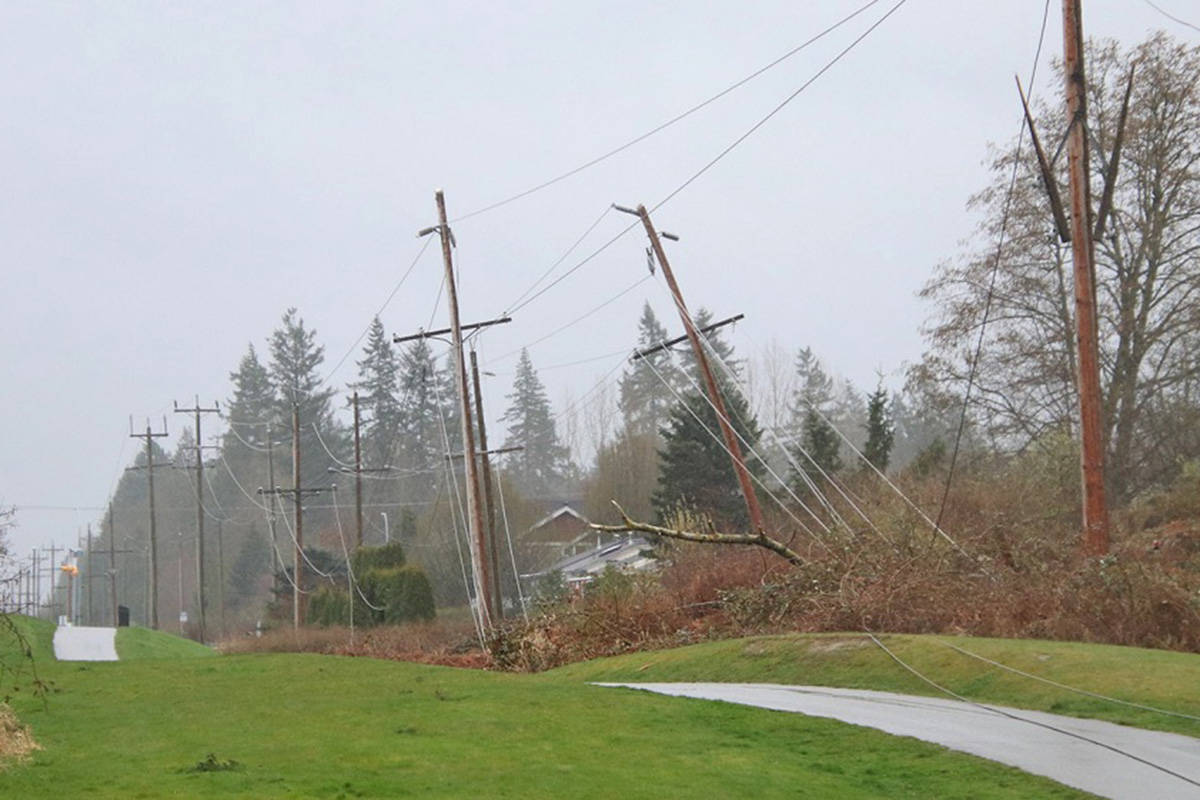 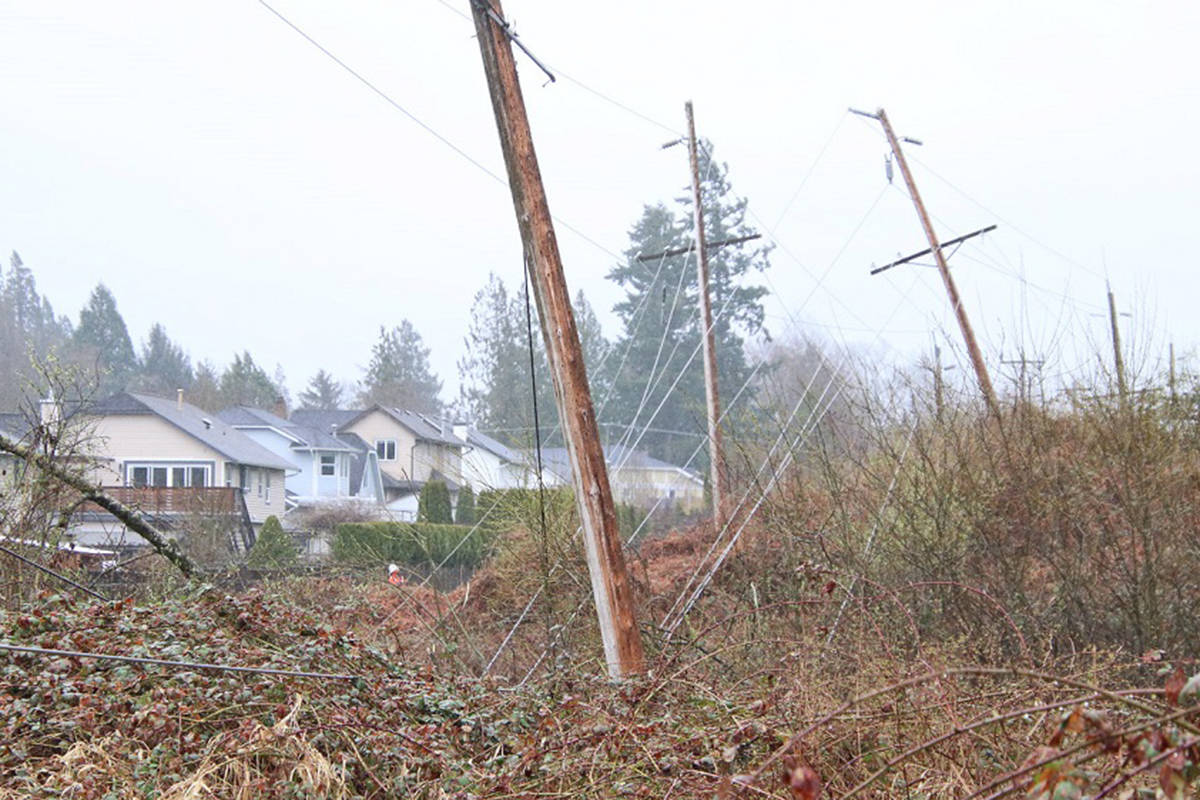 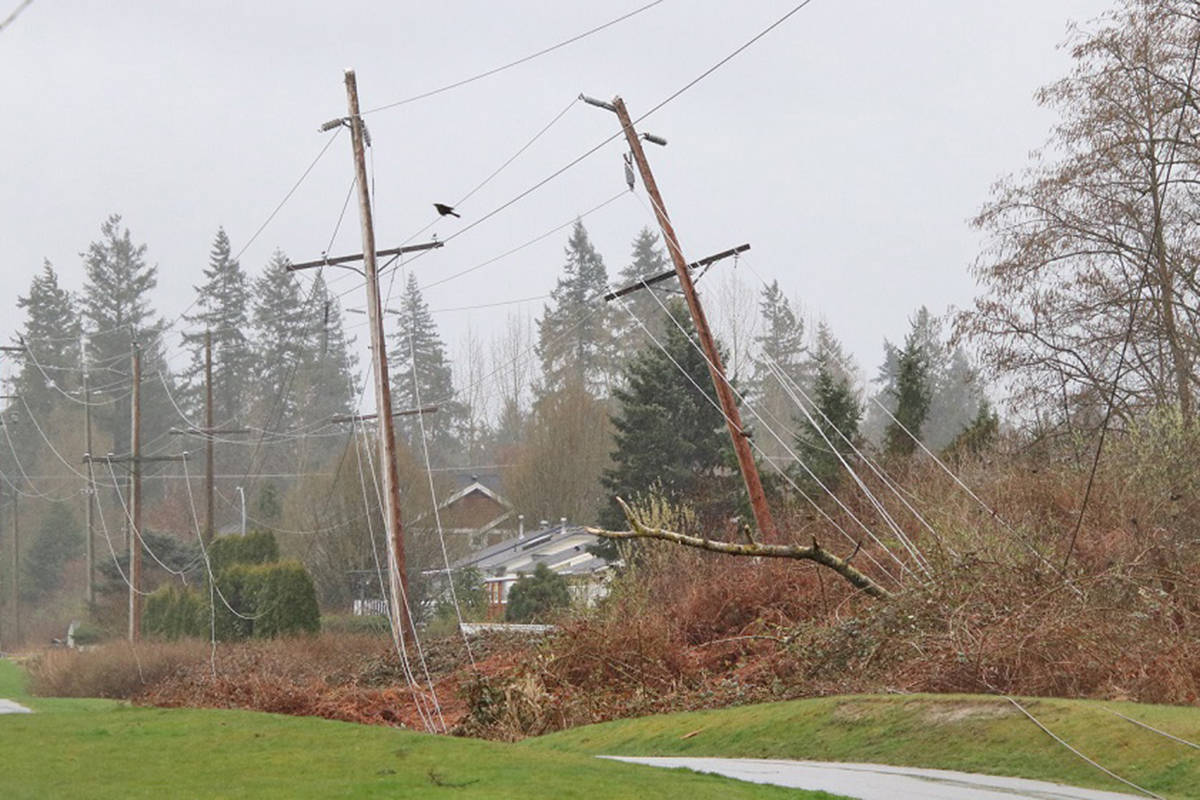 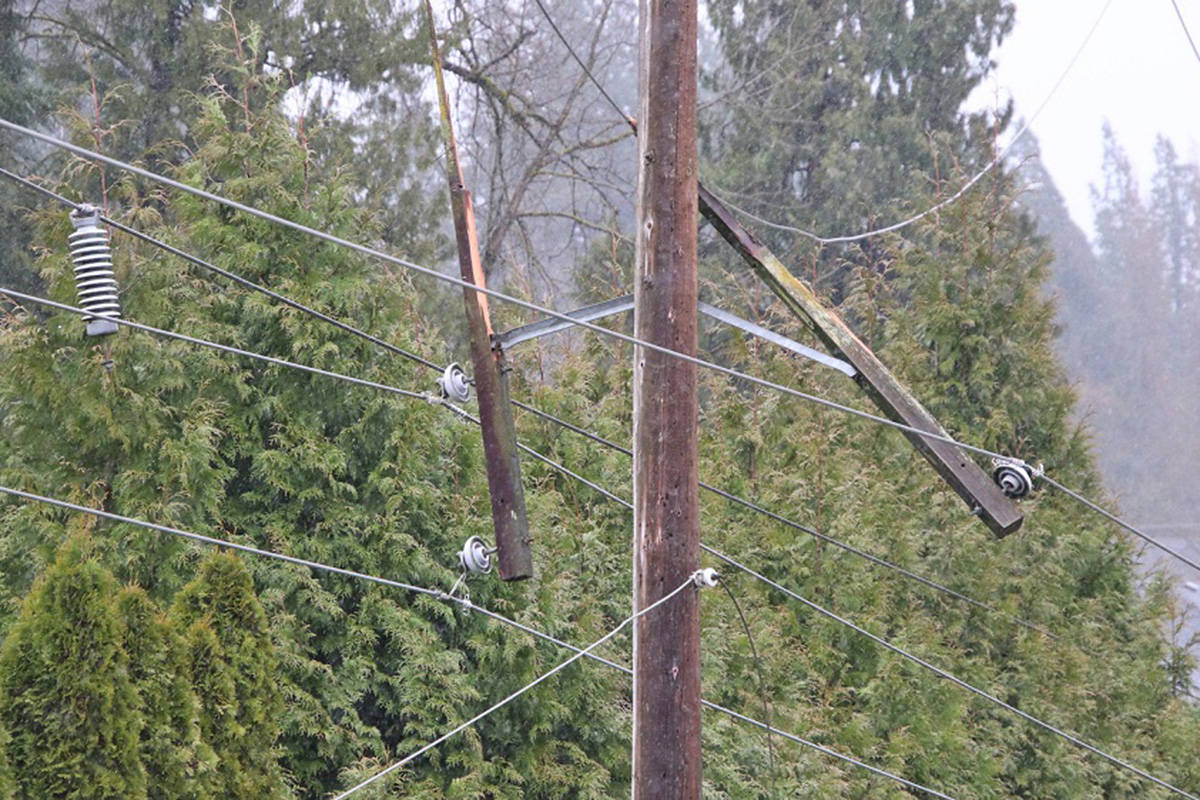 It will be several hours before thousands of residents in Langley’s Walnut Grove neighbourhood can turn their lights on.

READ ALSO: BC Ferries cancels afternoon, evening sailings on most major routes due to strong winds

Langley Township Fire have several crews in the area keeping people at a distance from downed power lines.

BC Hydro reported multiple crews have been dispatched to the incident and it will take many hours to restore service.

A wind warning is in effect for Metro Vancouver.

According to Environment Canada, an intense Pacific cold front is expected to move across the south coast on Sunday afternoon, leading this morning’s strong southerly winds to shift to strong northwest ones.

That weather shift will bring northwest winds of 70 kilometres per hour and gusts up to 90 kilometres expected near the water late Sunday and power outages are possible. Residents are urged to batten down loose objects and are warned that roof shingles and windows could be damaged by the wind. 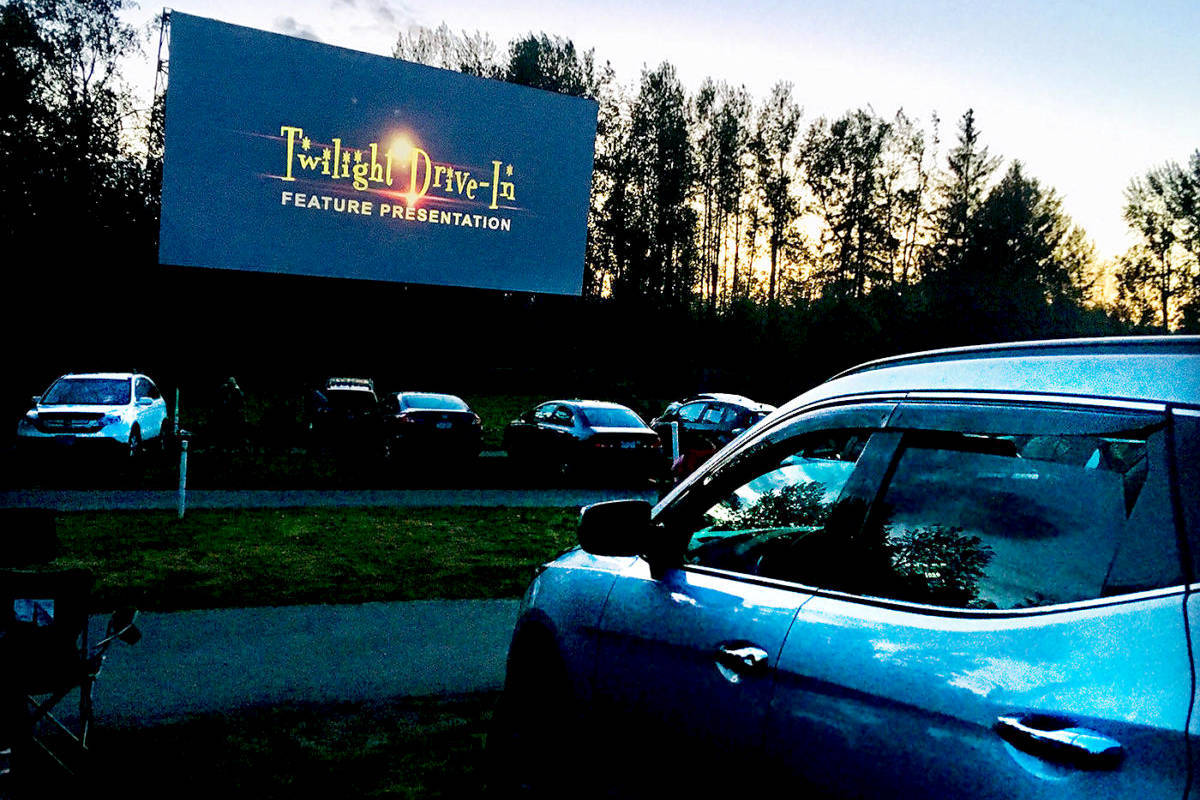 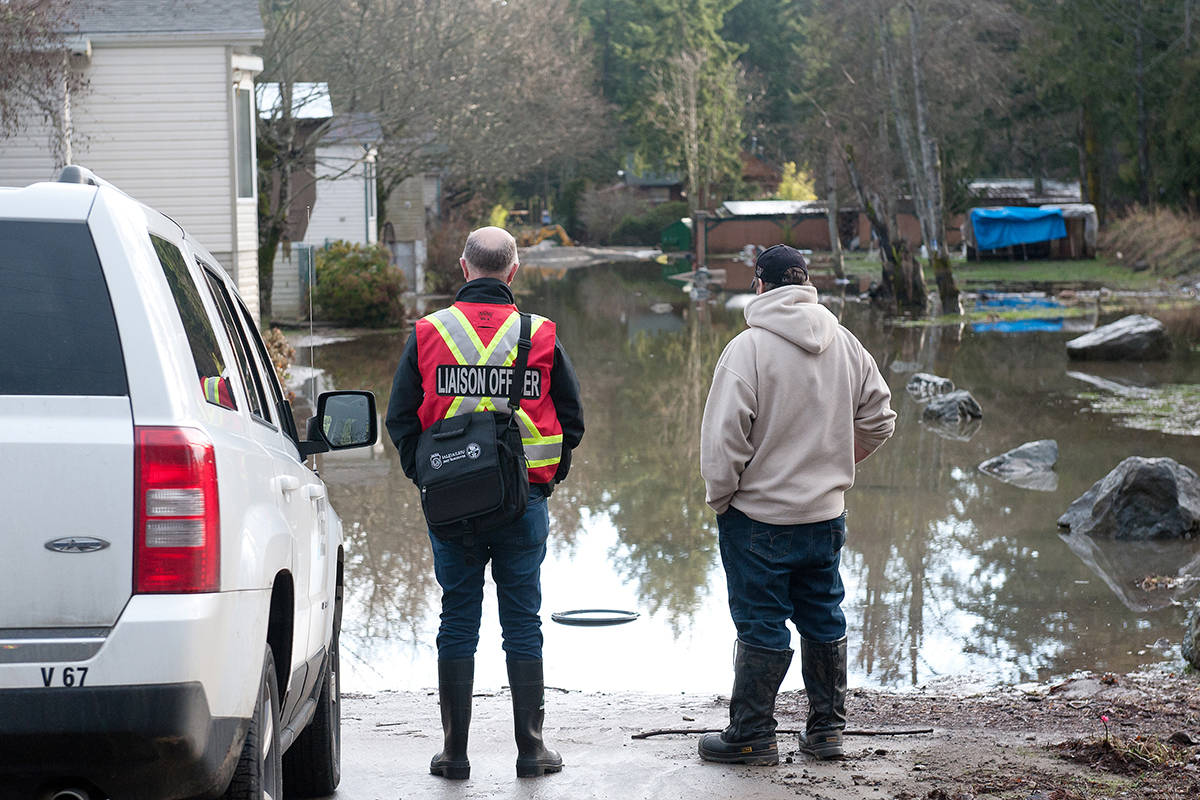 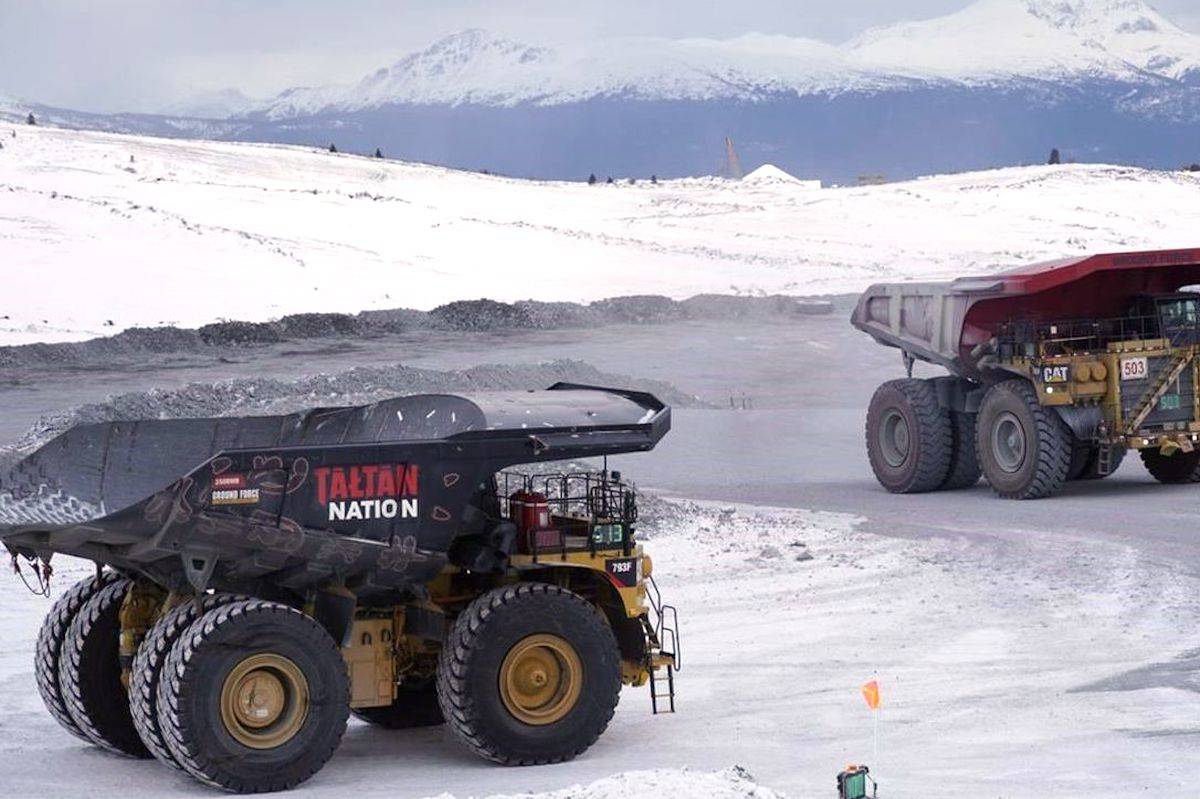 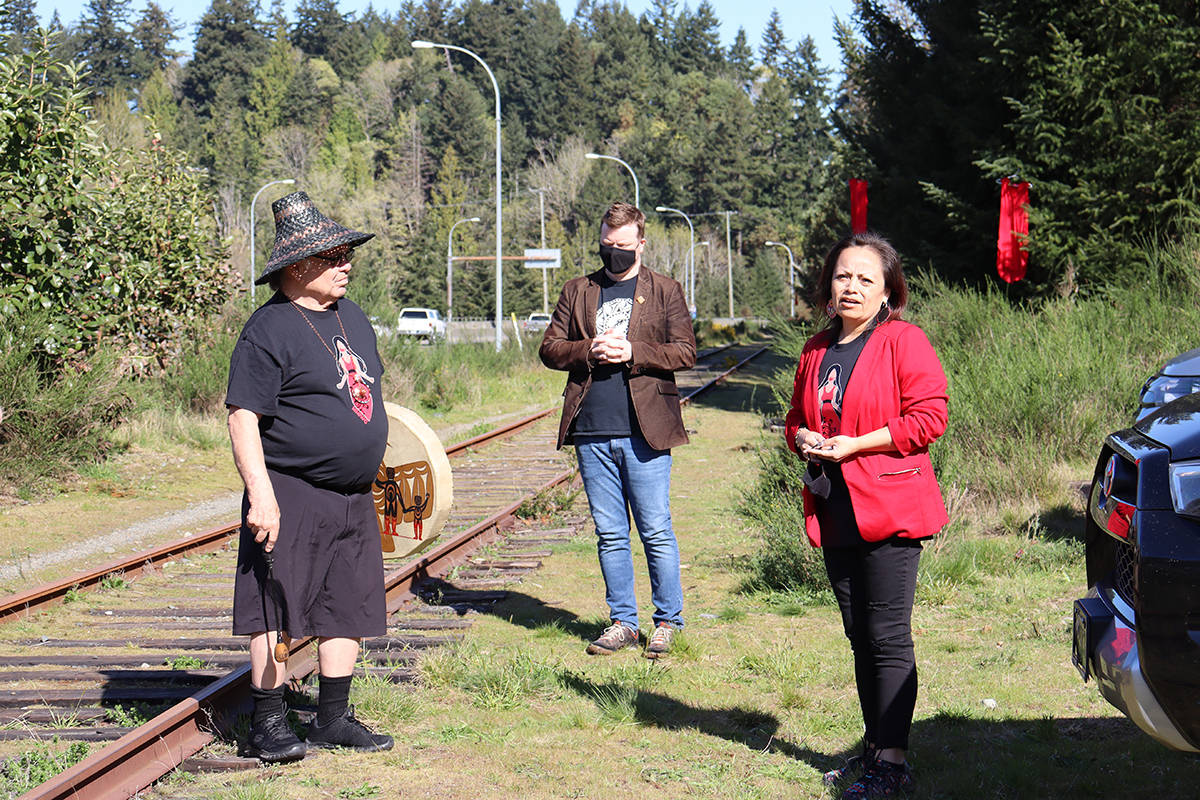