Jason Liu’s glasses were fogged over and he was soaking wet at the end of his five-kilometre run, but he didn’t seem to mind too much.

Liu was the first runner to finish the five-kilometre Terry Fox Run in Langley’s Walnut Grove neighbourhood on Sunday morning, and like many participants, he had a personal reason for raising money to fight cancer.

“I want people to know about cancer research.”

Catherine and Geoff Chesterson have been walking in the Terry Fox event for about 30 years, they estimated.

“This year, we’re walking for dear neighbour in the UK,” she said.

At the sign-in tent in the parking lot of the Walnut Grove community centre, Sherry Baker, president of the Rotary Club of Langley was commiserating with one woman who had lost several family members to cancer and is now battling the “awful thing” herself.

“Because of this [the funds raised by the run], your chances of survival are better,” said Baker, who lost her mother to cancer.

“Thank you people so much for coming out,” said the woman, who declined to give her name.

READ MORE: Why I work on the Terry Fox run: a volunteer’s story

Though the number of participants in the Walnut Grove run was down to about 80, the event raised over $3,500.

It was one of three Langley-area Terry Fox runs, among the 112 in B.C.

People turned out to run against cancer in memory of the marathon of hope hero in Aldergrove and Langley City as well.

After he lost a leg to cancer, Terry Fox began the Marathon of Hope in 1980 to raise money for cancer research, saying if each Canadian could contribute just a dollar, millions could be raised to fight cancer. 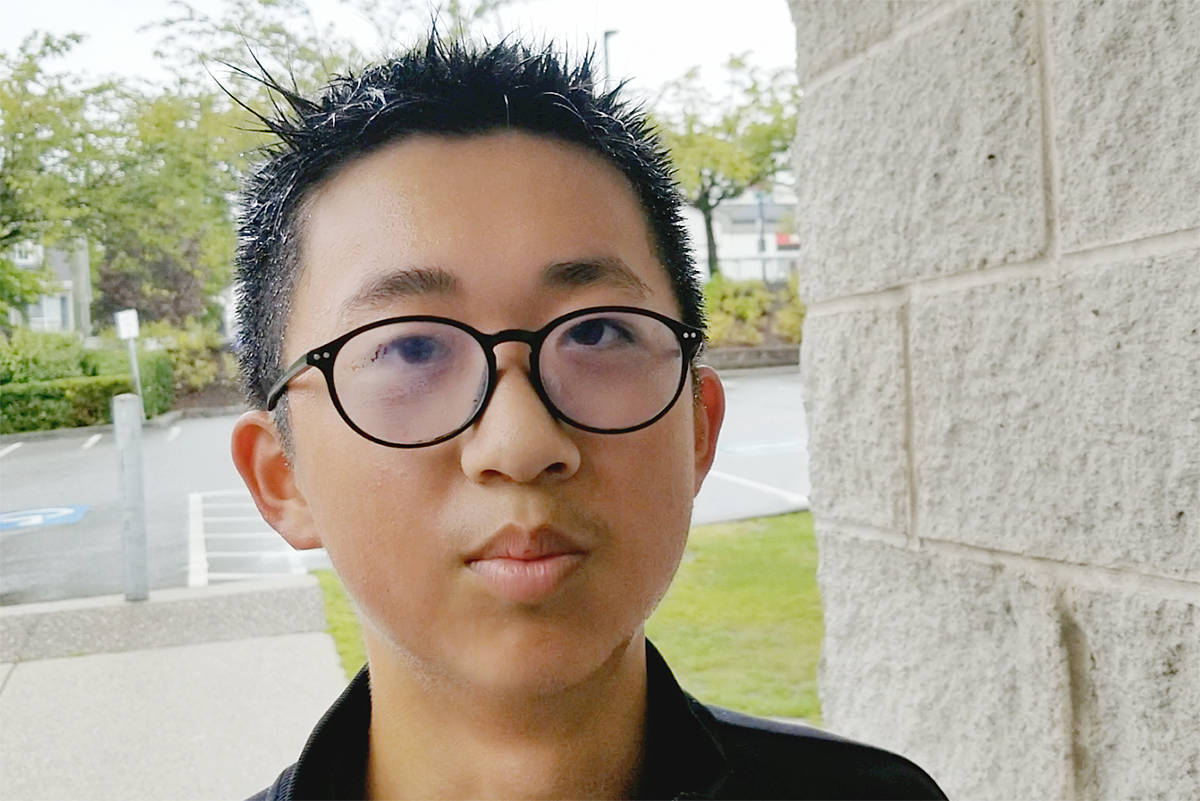 Jason Liu was the first runner to finish the Terry Fox 5K run in Walnut Grove on Sunday. He was running for his grandfather. (Dan Ferguson/Langley Advance Times) 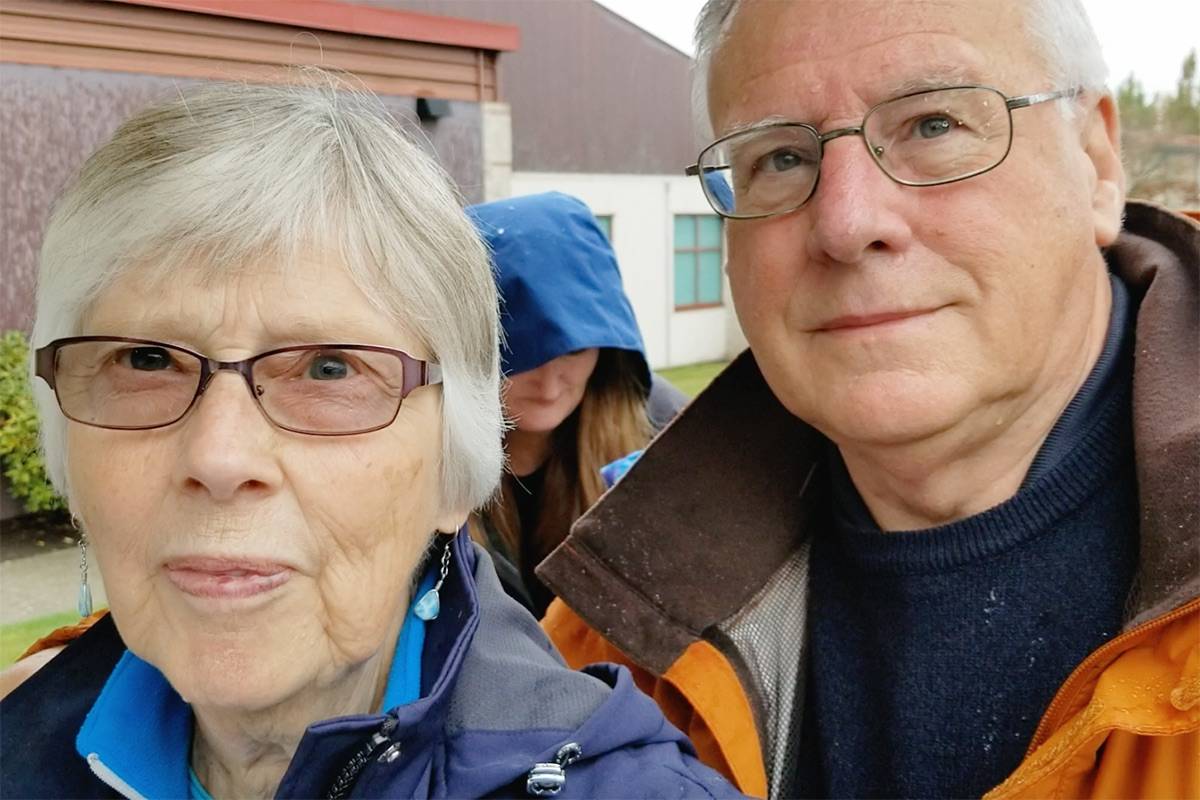 Catherine and Geoff Chesterton have been taking part in the Terry Fox Run for about 30 years. This year, they were walking for a friend in the UK. (Dan Ferguson/Langley Advance Times) 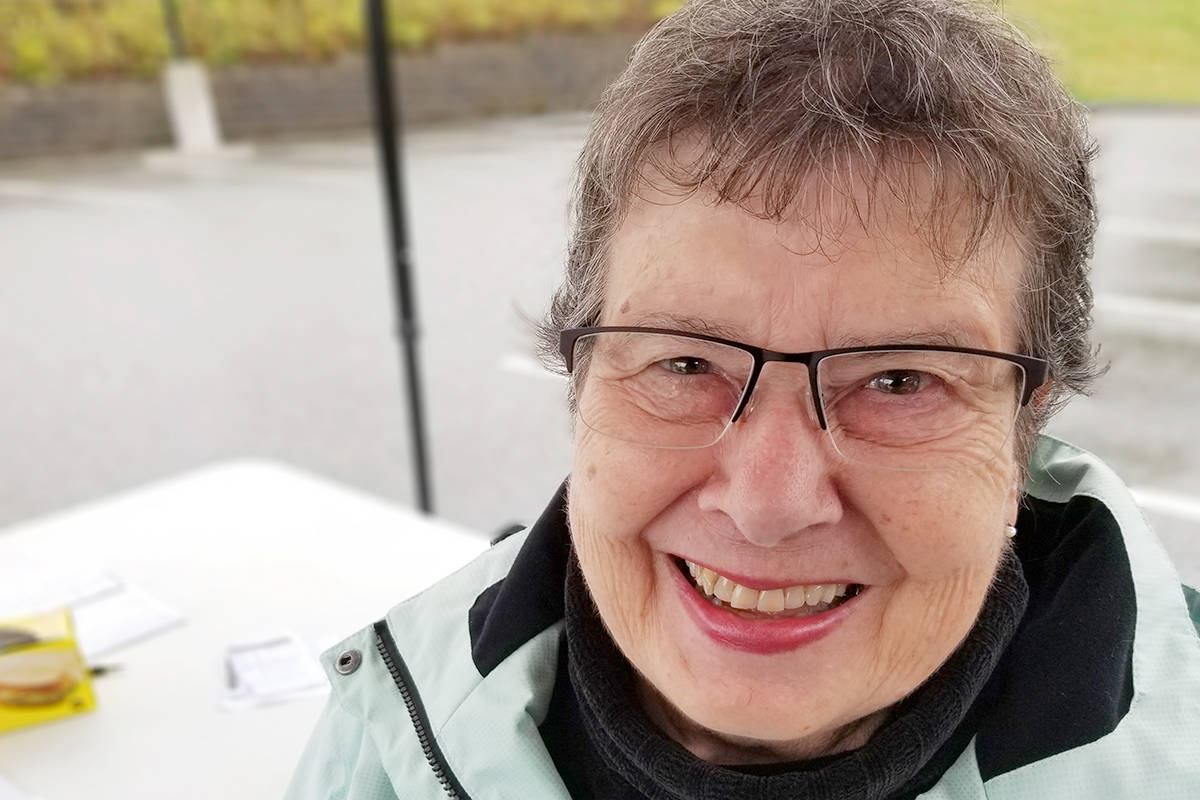 Sherry Baker, president of the Rotary Club of Langley Sunrise has been volunteering with the Terry Fox Run for over 20 years. (Dan Ferguson/Langley Advance Times) 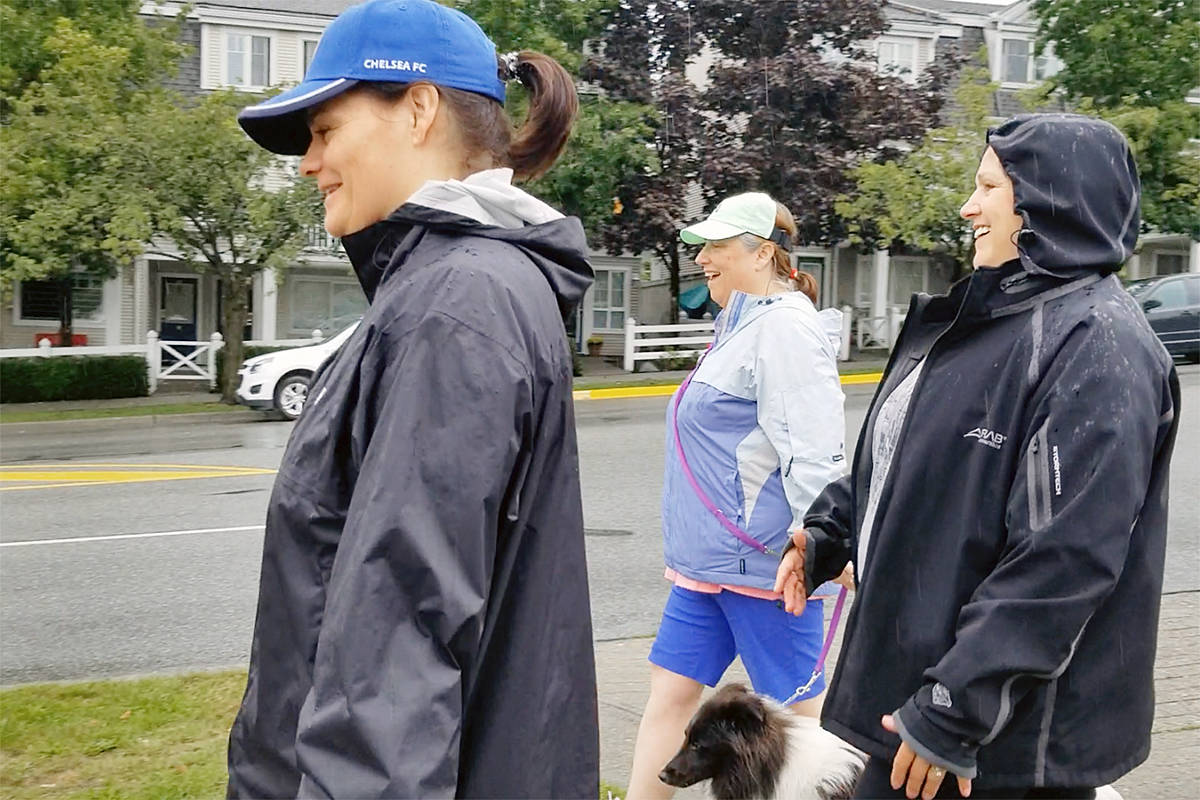