Starting at the end of this month, you can watch Langley school board meetings in your pyjamas from the comfort of your home.

Langley School District spokesman Ken Hoff said the equipment and cameras are in place and their trial run was a success as the district gets ready to live stream the trustees’ board meeting starting at 7 p.m. on Tuesday, Feb 27. People can tune in by going to the district’s website.

It’s a particularly exciting moment for trustee Megan Dykeman who has wanted school board meetings to be live streamed since she was elected. She has regularly made motions to that effect, but it wasn’t until 2017 that trustees adopted her proposal to taking the meetings into the virtual world.

“For the past seven years I have worked to gain the support of the board to bring forward live streaming to the taxpayers of the Langleys,” said Dykeman.

“I believe this is an important step towards being an accessible, open and accountable district. Many districts in B.C. have already embraced live streaming as a way to make our democratic process more accessible. The Langley(s) are geographically large, our meetings are in the evening on school nights.

“In speaking with many parents they (said they) would like to be able to tune in and see the business we conduct so they may be informed and aware of matters which affect them, as both taxpayers and parents of students in our district. I hope many take the opportunity to tune in to our live stream.”

Board chair Rob McFarlane has been a vocal opponent to televising meetings, saying it leads to political grandstanding and playing to the cameras.

But other trustees argued grandstanding happens near election time no matter if cameras are there or not. 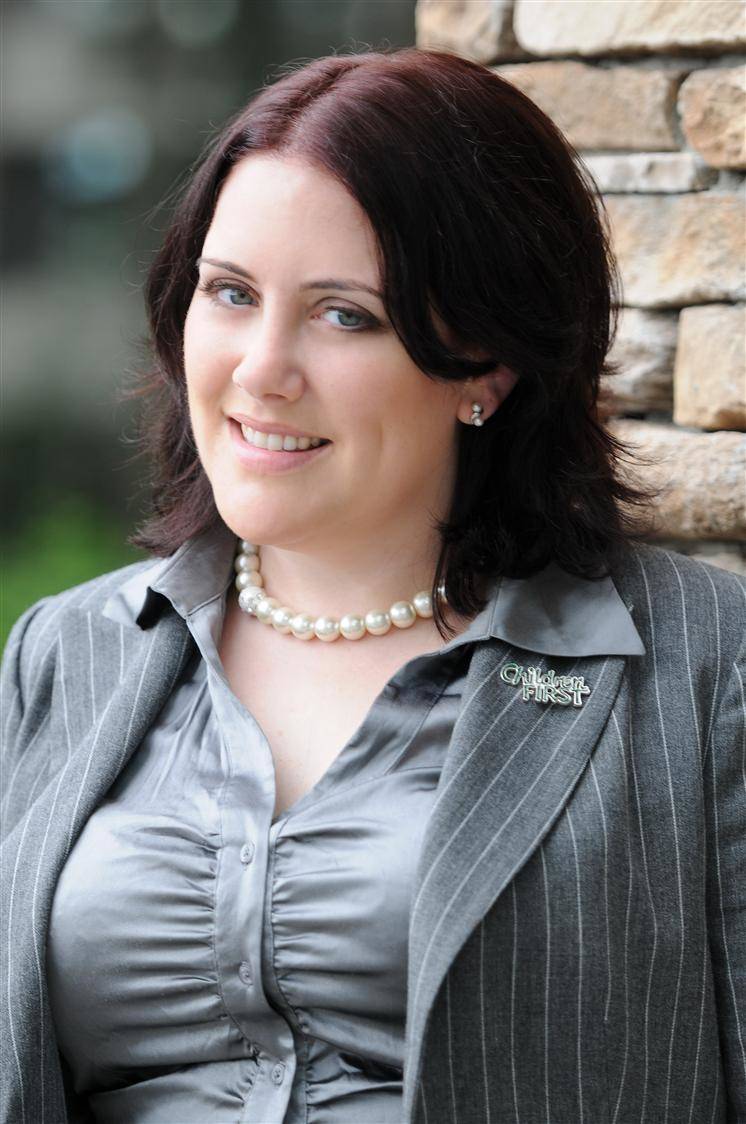 Langley school trustee Megan Dykeman has fought for seven years to get board meetings live-streamed. She is very excited to be a part of the first one Feb. 27. File photo