An elderly couple who died after their car was hit by a train in Langley were identified as a 90-year-old man, who was driving the car, and his 88-year-old wife, both residents of the Langley area.

A social media post by a family friend identified them as Christian and Irmgard Wantke.

The great-grandparents were reportedly heading to a medical appointment when the crash occurred.

The crash occurred at the rail crossing on the Langley Bypass, near Glover Road, at 9:40 a.m., reported Langley RCMP Staff Sgt. Dave Brown.

“It was train versus car at the Langley Bypass and Glover Road,” he said.

The car, which was stopped on the tracks in the train crossing, was hit by a westbound CN freight train and dragged some distance, Brown said.

“When we got to the vehicle, it was discovered the elderly couple were in medical distress… life-saving efforts were not successful,” he added.

Brown said the circumstances of the accident were “odd.”

“For some reason, they stopped on the tracks,” he said.

WATCH REPORT FROM THE SCENE

Langley City deputy fire chief Brian Godlonton said firefighters extricated the pair from the car and performed CPR, but the couple’s injuries were too severe and they were pronounced dead at the scene.

Godlonton said some witnesses to the crash reportedly said the car was on the tracks when the rail guards came down.

He said anyone who saw it happen should contact investigators.

People need to be aware of their surrounding when they drive through a rail crossing, controlled or uncontrolled, he said.

“You should be approaching the scene with caution,” Godlonton said.

Especially, he said, in Langley City, where the amount of train traffic is increasing weekly.

Godlonton said Langley train crossings are getting busier and busier and there are more and more rail incidents.

An average of 30 trains a day and 15,000 cars go through the community every day, he estimated.

A few weeks earlier on November 20, the Langley City fire department hosted a “table-top” simulation of a very similar rail accident with several other agencies as a training exercise.

“The only difference was, it [the simulation] involved hazardous materials,” Godlonton told Black Press.

The train involved in the real-life crash was transporting coal.

One witness, who refused to be identified, told Black Press she saw the couple stopped on the track and was screaming to them to move when she witnessed them being struck by the train. She was interviewed by police.

Two stuffed dogs and a War Amps sticker were all that remained amid shattered glass at the impact site.

The train was travelling on CP Rail tracks, so Langley RCMP traffic services along with CP Police are investigating the crash along with the coroner.

The road was reopened to traffic about five hours later. 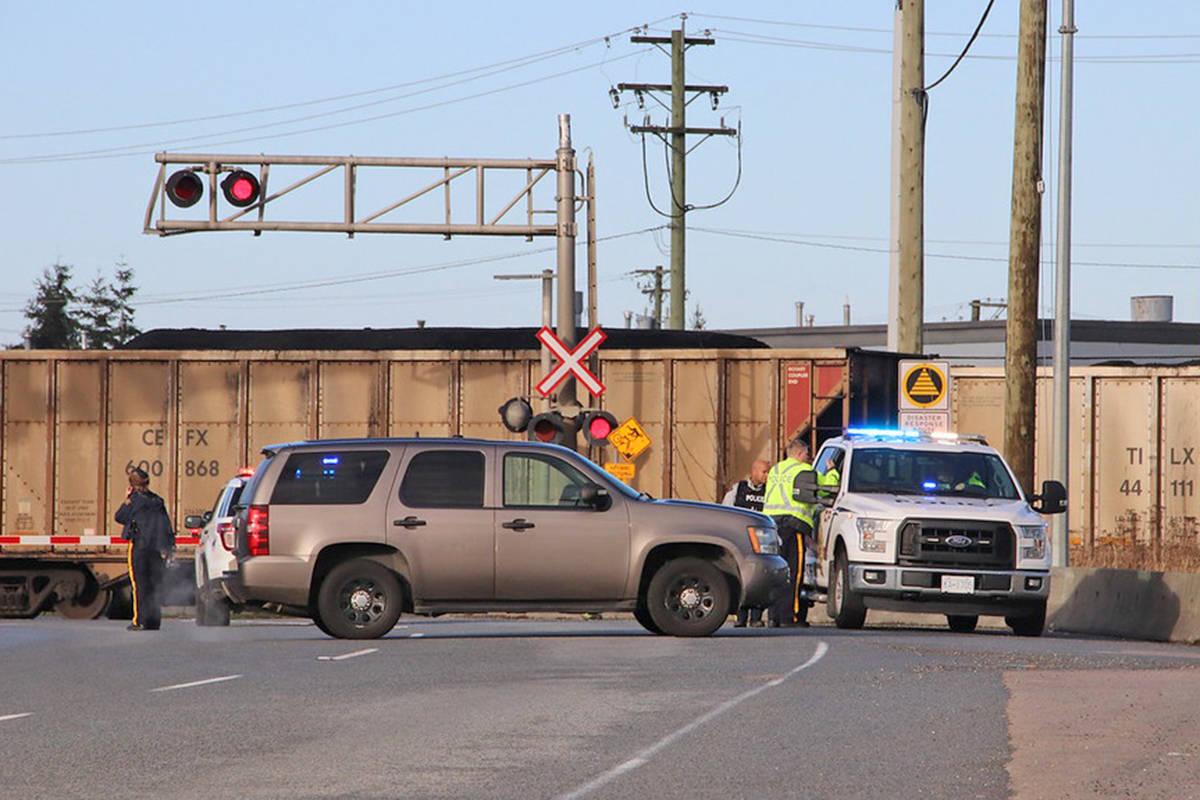 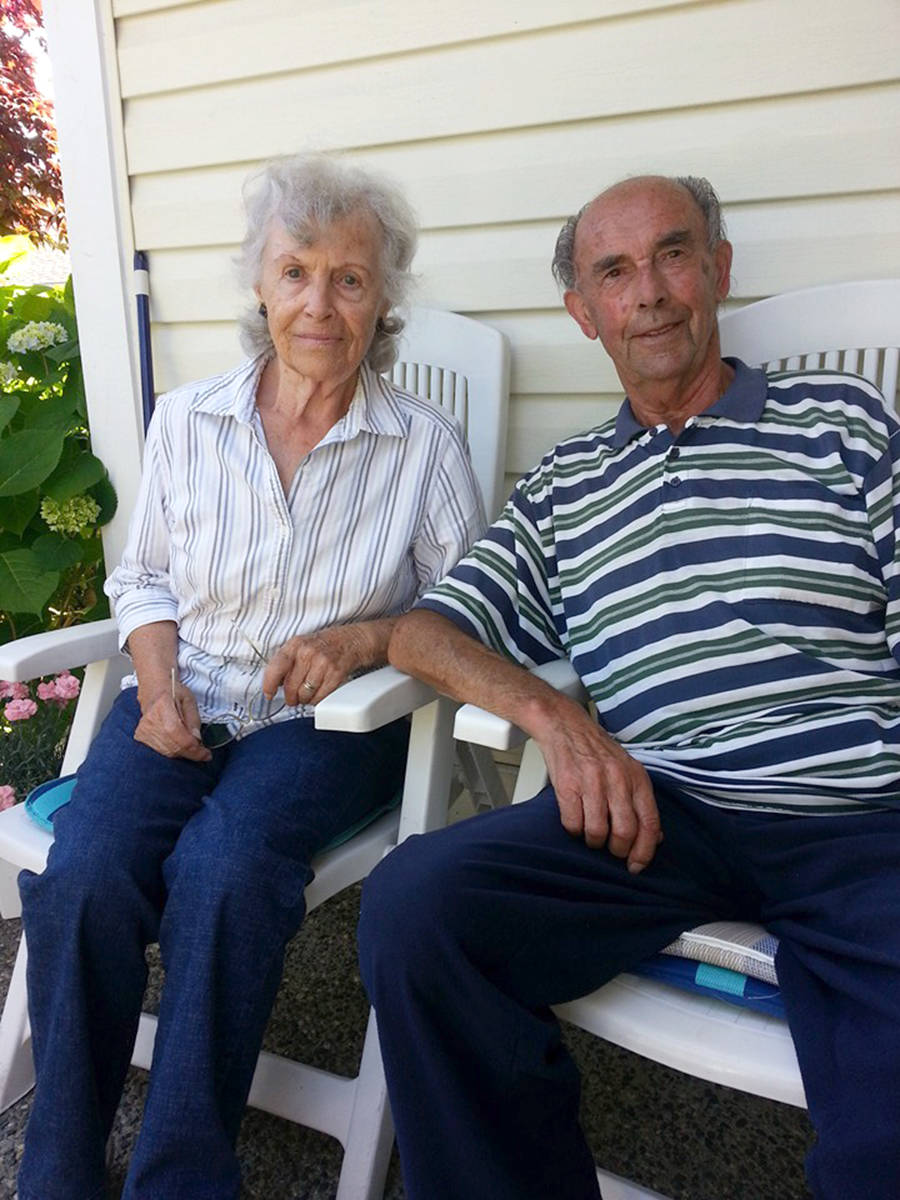