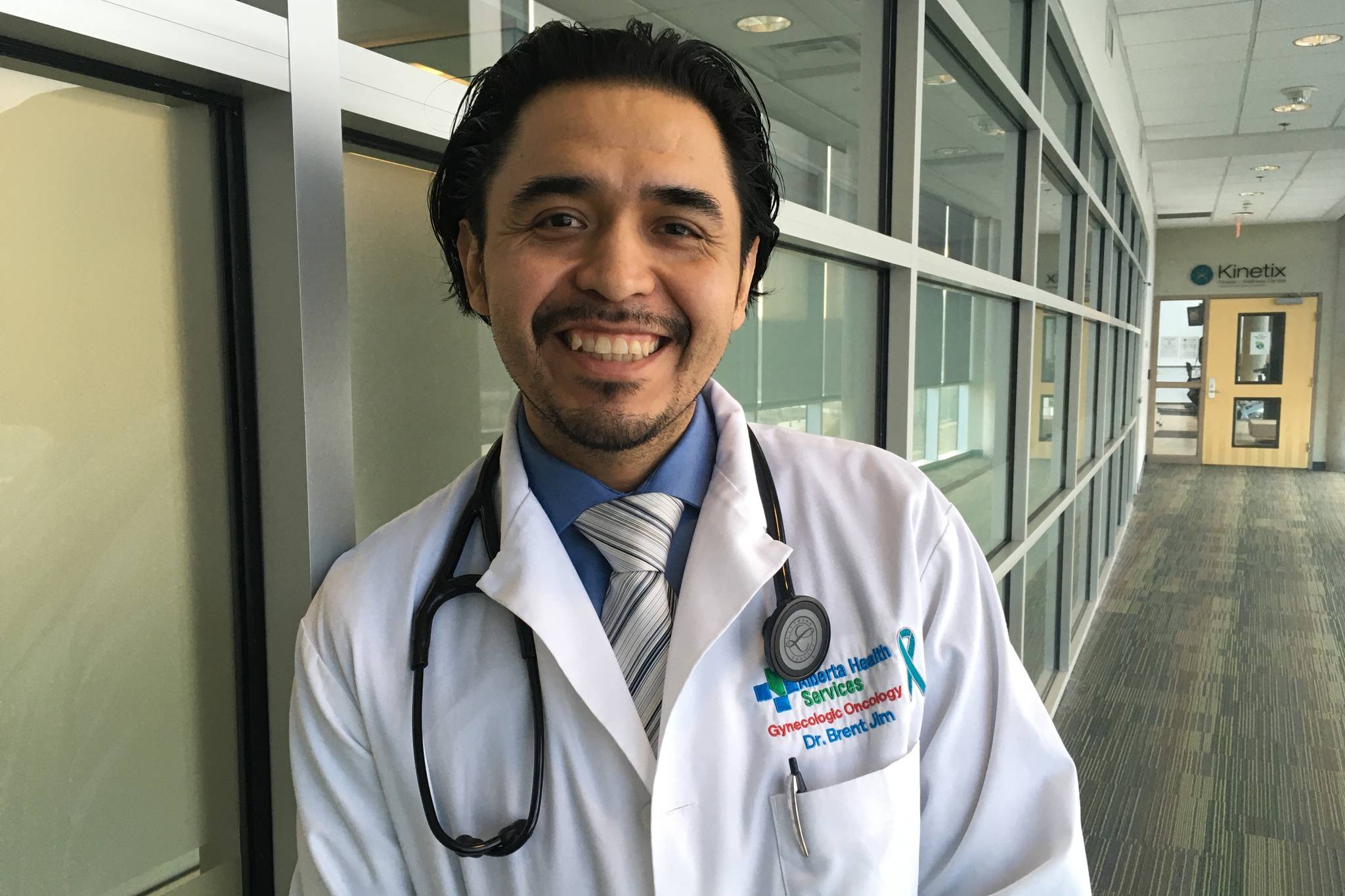 Dr. Brent Jim, from the tiny village of Witset, B.C., is the first Indigenous gynecologic oncologist in the country. (Contributed photo)

In 2003, The Interior News interviewed a 17-year-old high school graduate as he was leaving for McGill University in Montreal, determined to become the first medical doctor from the tiny village of Witset in northern B.C.

Almost a decade later, Brent Jim did it, and graduated from medical school at the University of British Columbia.

Fast forward to 2020 and Dr. Jim is now the only Indigenous gynecologic oncologist in Canada, after completing a program at the University of Calgary in December.

“Generally, I’m fairly modest, but I am honoured to be the first Indigenous gynecologic oncologist,” he said. “I wish I wasn’t. I’ve tried to avoid the spotlight my whole life. I hope I am not the last. I hope I open the doors and encourage others to follow suit.”

A gynecologic oncologist specializes in diagnosing and treating cancers that are located on a woman’s reproductive organs.

Jim said he went into the field when he discovered early on in his training that he enjoyed surgery and complex patients.

“I love the problem-solving in the operating room,” he said. “I love the patients. Generally, patients are very appreciative of the things you do for them.”

One of his short-term goals is to look into and improve screening rates for cervical cancer among Indigenous people.

In general, cervical cancer rates are not higher among Indigenous women, but Jim said the difference lies in the stages when cases are discovered.

“I want to look at the reasons why this is occurring and how to improve it.”

Jim recently moved to Regina and is working at the Saskatchewan Cancer Agency.

“It was the closest I could get to Smithers without being in Vancouver,” he said. “There were no jobs in Edmonton or Calgary. I need a cancer centre to work in and Vancouver is too busy and too expensive to live in.”

When asked if he would ever move back to northern B.C. to work, he said he would love to.

– with files from Marvin Beatty