WARNING: The photos below are graphic in nature and show an animal in distress. Reader discretion is advised.

An increase in animal injuries due to traps has multiple wildlife non-profits calling on residents and the provincial government to enact immediate change.

The Fur-Bearers, a B.C.-based non-profit society, which advocates for animal rights, said traps only accomplish suffering and more needs to be done to get harmful products off the marketplace.

Michael Howie, spokesperson for The Fur-Bearers, said Langley’s Critter Care Wildlife Society (CCWS) reported that the number of animals they’ve treated or humanely euthanized due to trap-related injuries has more than doubled in the last two years.

He added that those are only cases that are reported to CCWS and does not include incidents outside of their range or domestic animals like dogs and cats who are also injured or killed by traps.

Gail Martin, CCWS founder and executive director, said she’s been reminded, more and more, of the days when she first started the organization in the early-1980s.

“In the beginning, animal cruelty was bad, but public education has made a difference. Now, I have seen it on the rise again in the last three or four years; it’s almost worse than it was back then,” Martin explained.

Howie said raccoons seem to be at the forefront of trap injuries; one was found in Port Coquitlam and had to be humanely euthanized after it was believed the animal dragged the trap for days, which had nearly severed its paw at the wrist.

In August, two more raccoons had to be put down after they were caught in leg-hold traps in a Brookswood neighbourhood.

Martin said the use of traps are unnecessary and that people must learn to live with wildlife.

“Someone had black rat traps covering their whole back yard. Who wants to just cause pain? Who can look into the eyes of an animal and do this?” Martin continued. “They are part of the B.C. wildlife and we need to take care of what we have.”

Howie explained that The Fur-Bearers are pushing for municipal by-laws on trap usage, limiting the types of mechanisms and where they are placed.

“The province is not really doing anything about it. Signs have not been put up to warn people with pets that there are traps in the area,” Howie said. “And people may be concerned about an animal and then look for a trap; they’ll find a ‘humane’ trap that actually does cause horrific injuries.”

Martin is asking people to educate themselves and prepare if the presence of certain animals is not wanted.

“In the spring, these animals are going to start to den and breed. People have to keep their yard in good repair. Close up the areas under your deck if you don’t want them living there.”

Howie is asking people to go a step further and write to their MLA about trap regulations; people can visit www.thefurbearers.com to do so.

The Fur-Bearers are also offering a $1,500 reward for information that leads to trapping convictions or to contact the Report All Poachers and Polluters (RAPP) line at 1-877-952-7277 with any tips.

READ MORE: Who is killing raccoons in Brookswood

“I don’t know where it all ends,” said a frustrated Martin,” but people have to fight. They don’t have a voice but these animals do good.”

“Please being aware of what is going on next to you and say something,” she added. 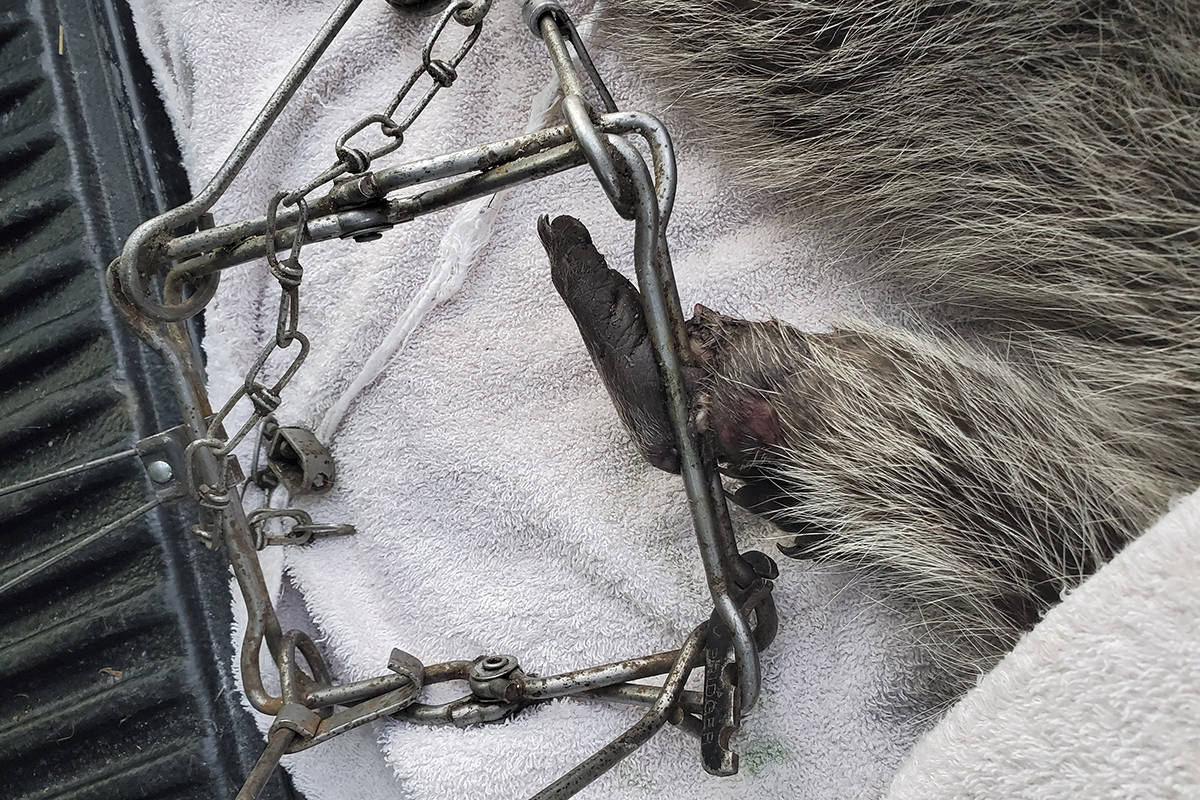 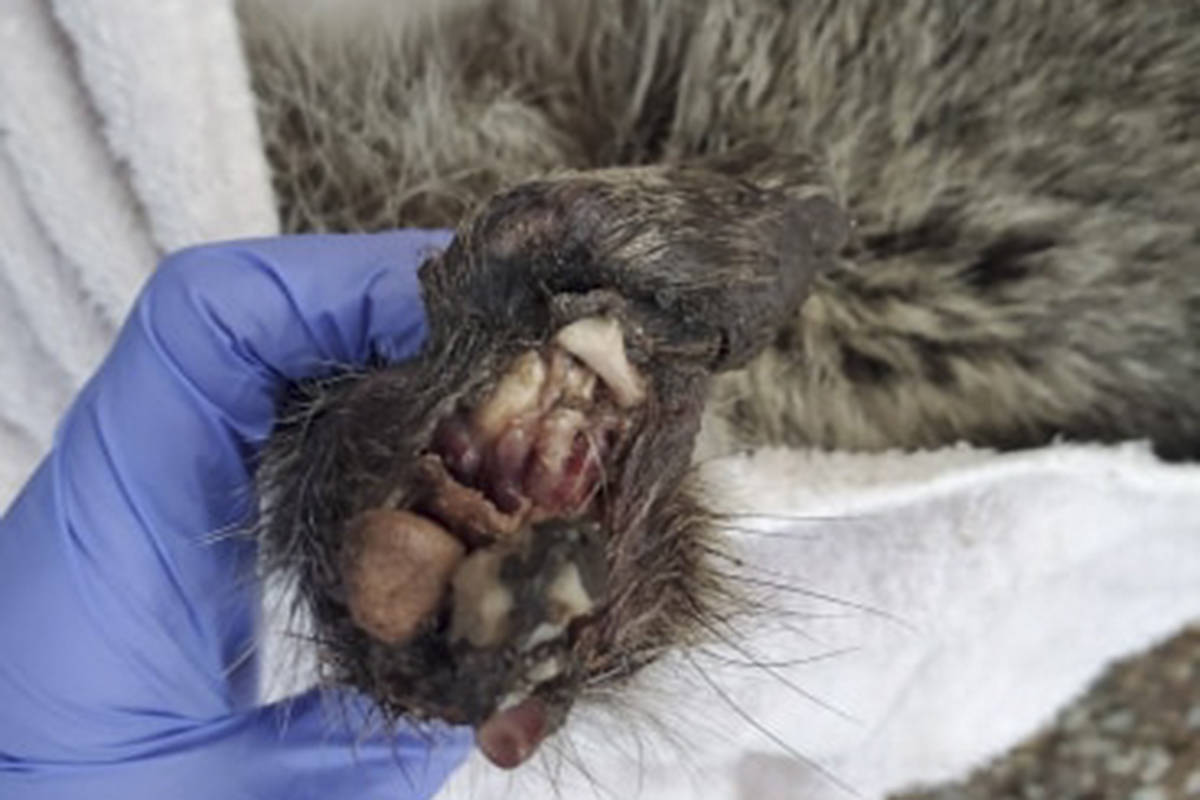