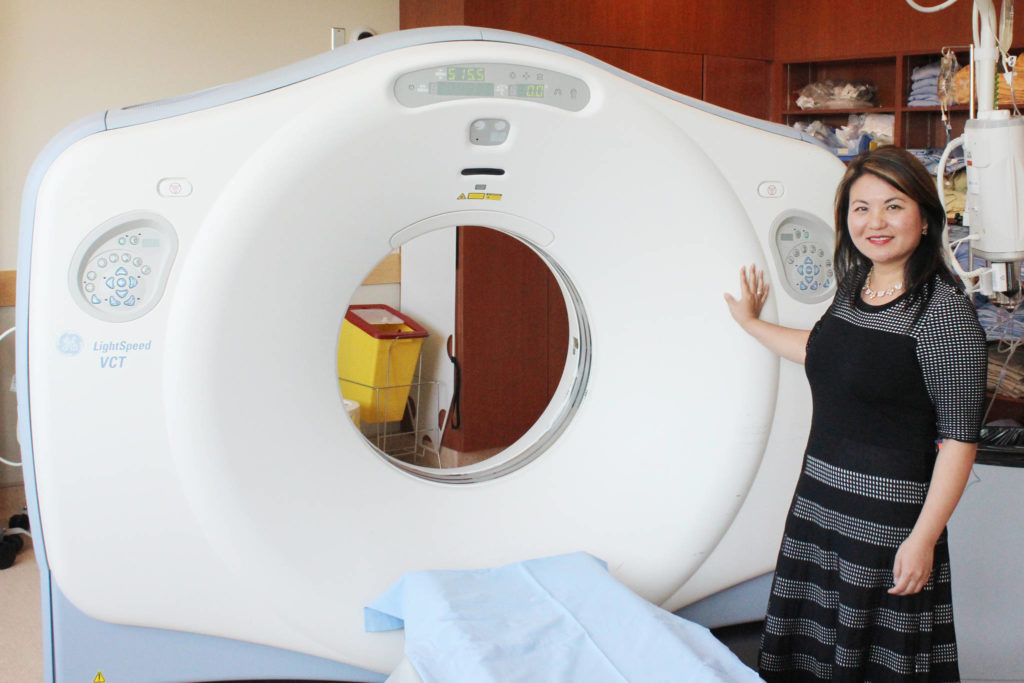 Big changes got underway for Langley’s hospital in 2019, with a massive and long-awaited ER expansion finally kicking off, even as issues with parking came to the forefront.

The expansion of the ER was first announced in 2017, when it was expected to be a $30 million project.

But by the time the official kickoff in January this year, the budget had increased.

Health Minister Adrian Dix was on hand to announce the original $20 million contribution from the province would be $29.32 million.

“We owe better facilities to the people who work in hospitals,” Dix said at the ceremony.

In addition, the Langley Memorial Hospital Foundation had pledged to raise $15 million towards the project, with millions already donated by several wealthy Langley families, along with countless small donations. The Langley Hospital Auxiliary had donated $1.5 million toward the LMHF’s goal.

The expanded ER will increase the number of treatment spaces to 49 from 31. It will include a separate pediatric waiting area for children and, to increase privacy, different entrances will be installed to separate walk-in patients from those who arrive by ambulance.

A new secure, separate treatment area will be built for mental-health and substance-use patients.

Shovels went into the ground in early April, with completion of the ER expected in late 2020.

In addition to the ER, a new MRI clinic is to be built as well. When completed in mid-2020, it will be able to perform 7,500 exams annually, hopefully reducing wait times between diagnosis and surgery. Right now, people at LMH in need of an MRI have to leave the community and go to another hospital for a scan.

The construction was seemingly at the root of a problem with the overhead lights in parts of the Langley Memorial parking lots during May – they weren’t working.

For several nights, the lights were either partially or entirely out in the lots, which led a staff member to complain to the Langley Advance Times. Staffers had to leave in pairs and bring flashlights to get back to their cars safely, she said.

Also in May, Fraser Health announced the renovations would reduce the total number of parking stalls at LMH by 25 spots, but there would still be more spaces than required by regulations.

The entire parking lot had to be reconfigured to allow for the expansion of the ER and the new MRI clinic.

Meanwhile, Gary Hee spent months in the summer and fall of 2019 gathering signatures on a petition trying to eliminate pay parking at Langley Memorial and other B.C. hospitals.

He gathered more than 4,280 signatures, and took his petition from the streets of Langley to the PNE.

In other health care news, the Langley Hospice Society kept fundraising for its new 15-bed facility. The society is hoping to raise a total of $1 million towards the new facility, on which construction is expected to start in 2020.