Surrey RCMP say it happened before 4 p.m. Thursday (April 8) on a walking path near 100th Avenue and Park Drive, which is close to Prince Charles Elementary School. Police say the man ran away after the youths confronted him and told him they were calling police. He did not approach, interact with, or physically harm the youths, police say.

The man was described as South Asian, wearing a white hooded sweater with a black puffy jacket on top, and grey sweat pants. He had a small black dog with him that looked like a poodle.

Investigators are asking anyone in the area who may have witnessed the incident, or anyone with information that may help identify the suspect, to call 604-599-0502, or Crime Stoppers, if they would like to remain anonymous, at 1-800-222-8477 or solvecrime.ca.

Man shot in Vancouver while sitting in a parked car: police 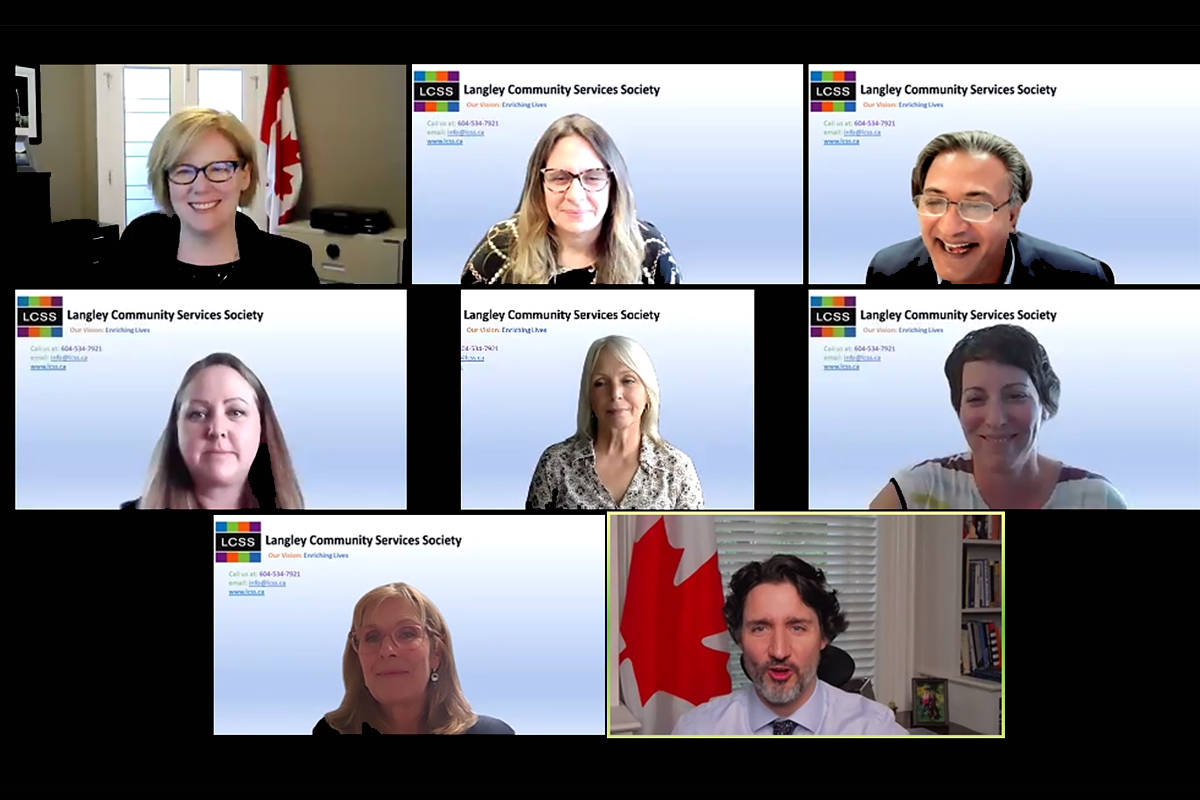