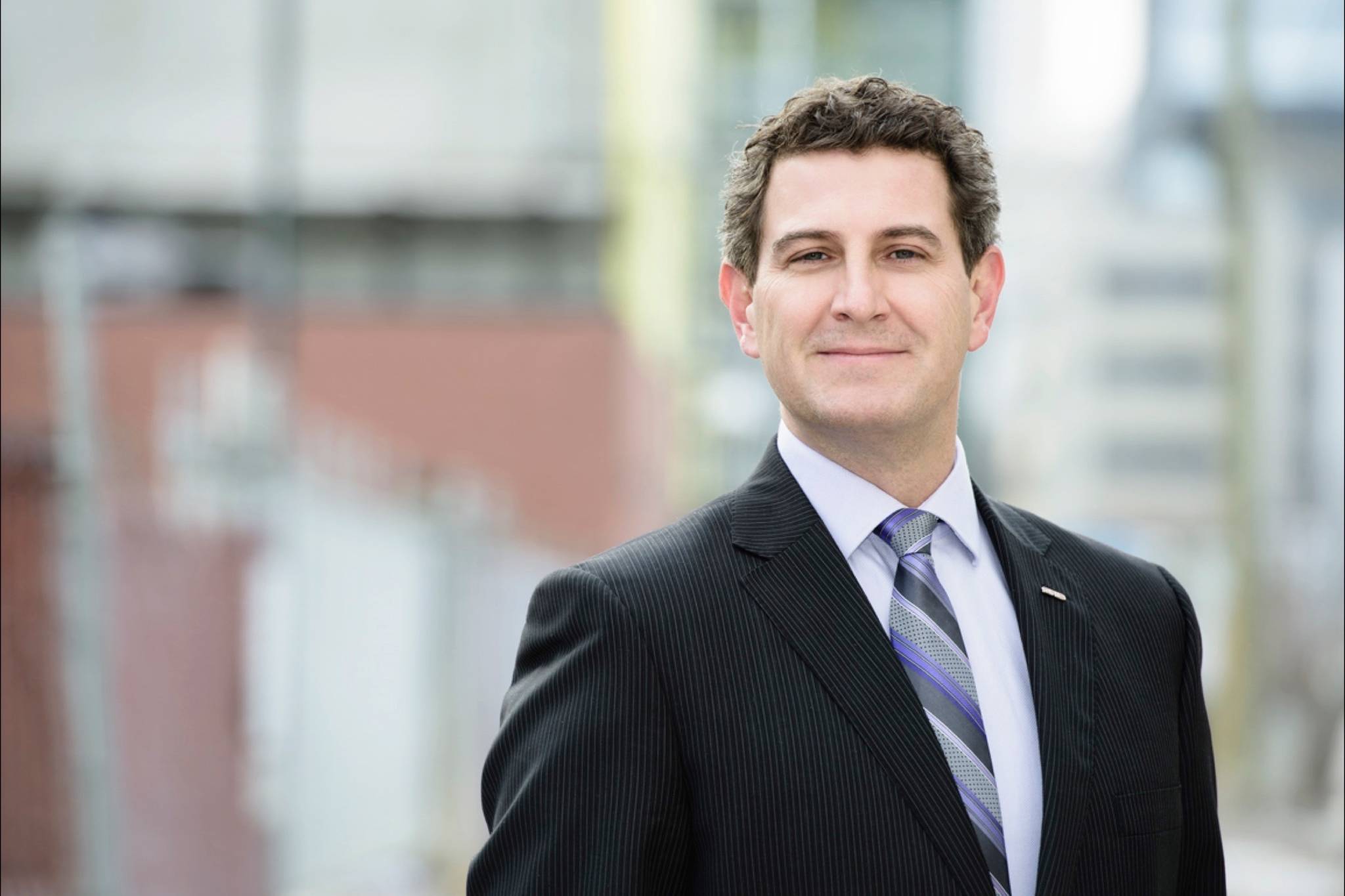 Anyone who runs a business understands that consumers wield tremendous power.

Competition drives the creation of new efficiencies and innovations that enable companies to deliver the best product at the best possible price. Businesses that fail to adapt and change rarely survive.

However, ICBC’s 40-year monopoly on car insurance is a clear exception to this rule. It’s in a financial black hole. As its finances have plummeted, its bureaucracy has grown so much that it now employs twice as many staff as any other Canadian insurer its size.

It’s well documented that the corporation is a financial disaster. While many solutions are being put forward, ICBC’s preferred response is always the same: higher prices or worse benefits. With no competition, there is no pressure to take a hard look at its own operations to find efficiencies and savings. Rather, it continues to push big rate increases on customers as a “solution.”

This year, its basic insurance rates are going up 6.3 per cent. Since 2012, basic insurance premiums have grown a staggering 54 per cent while pleas from British Columbians for other options have been ignored.

Instead of bold leadership, we’re seeing Band-Aid solutions that will result in customers being gouged in the years ahead. In fact, ICBC’s financial filings call for an additional $1.17 billion in price increases over the next three years.

All this from a government-run insurance company that has lost more than $3 billion in the past three years. ICBC is not just broke, it’s clearly broken.

Like many residents, business owners are fed up. A survey of independent businesses in B.C. found 75 per cent want ICBC’s monopoly ended. They want a choice in where to buy car insurance, to shop around for their insurance needs – just like the vast majority of other Canadians.

And why wouldn’t they? The Crown corporation is implementing changes on Sept. 1 that will significantly disadvantage businesses. For instance, over the next 10 years, prices for business vehicles will increase by an additional four per cent on top of all of its other increases.

It will also require every driver who may even occasionally use a vehicle to be listed on the owner’s policy. For small businesses, this may be extremely onerous. Business owners will need to provide ICBC with the driver’s licence number and date of birth of each employee, even if they operate a company car as little as once a month. In addition, 25 per cent of prices will then be based on the worst driver listed, regardless of how little that employee uses the vehicle.

As a cherry on top, the insurer is extending the time it takes to receive the full safe-driving discount from nine years to 40. Put another way, anyone who is 16 years old today will have to wait until they are 56 to receive the full claims-free discount.

ICBC says all of its changes coming next week are “revenue neutral” in the first year. That begs the obvious question: What kind of rate hikes will year two bring?

Richard Truscott is the B.C. and Alberta vice-president at the Canadian Federation of Independent Business