The provincial government is taking the right approach to concerns about the new drinking and driving penalties, by not changing the penalties, but looking at more public education and finding a way to make the penalties easier to appeal.

The goal of reducing drinking and driving is laudable. The new penalties, which came into effect in October, are definitely helping B.C. to reach that goal.

RCMP Supt. Norm Gaumont says the number of drinking-driving fatalities since October has fallen by 40 per cent, as compared to the five-year historical average. He attributes that drop to the new penalties which give police the ability to seize vehicles immediately and cost drivers as much as $3,750 to get them back.

However, the concerns that many people have about the arbitrary nature of the decision to seize a vehicle with no effective way of appealing that decision are legitimate. In our system, a person is presumed innocent until proven guilty in a court of law — not found guilty as a the result of one police officer’s decision.

The seizure of a vehicle when the driver blows .05 must also be looked at carefully. The Criminal Code states that impaired driving takes place when the blood alcohol level is .08, not .05. While police have used that level for years to issue warnings, a warning is far different from a seizure and a stiff penalty. The old system of 24-hour suspensions balanced the ability of police to get drivers off the road with some fairness in the penalty applied.

Drinking and driving must be fought, and there is no reason there should not be stiffer penalties that really mean something. However, citizens must be treated fairly by the justice system and not harshly penalized, with no reasonable means of appeal, as the result of one police officer’s arbitrary decision.

Stiff penalties must be balanced with fairness. 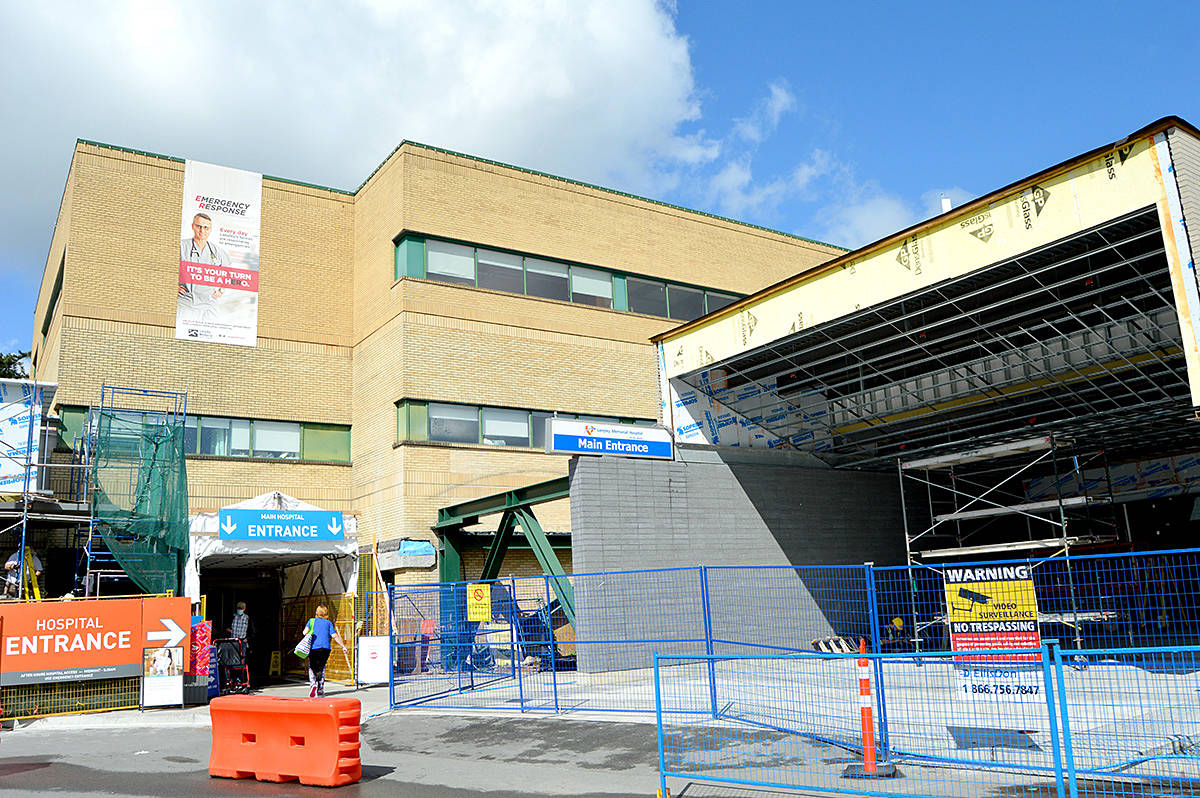 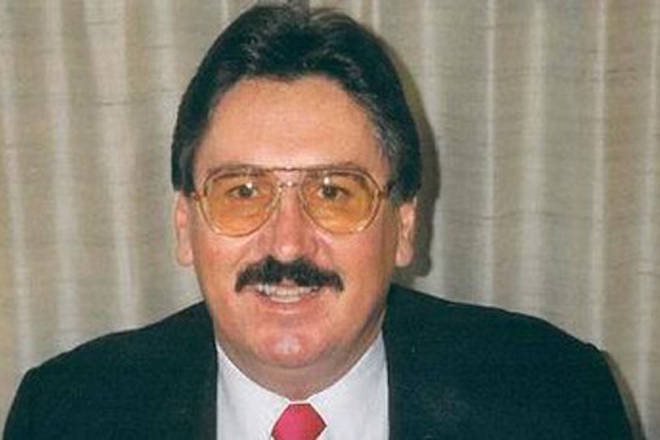 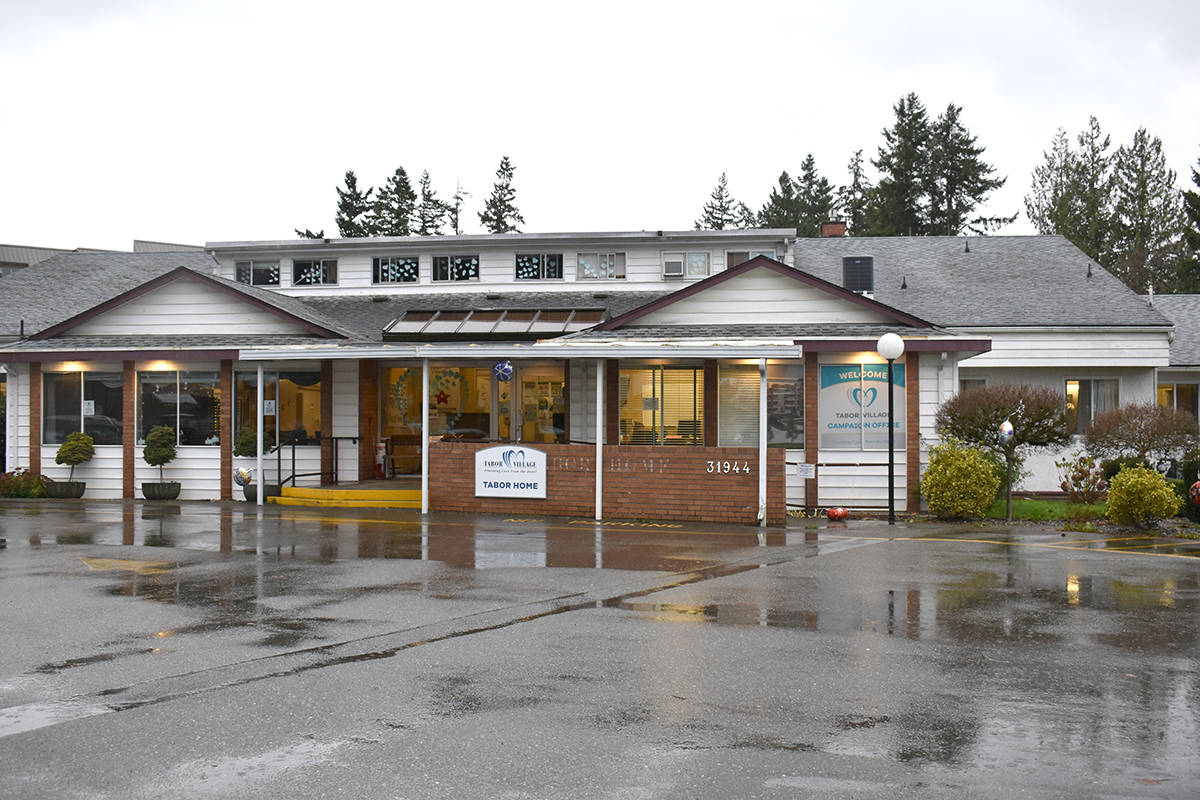 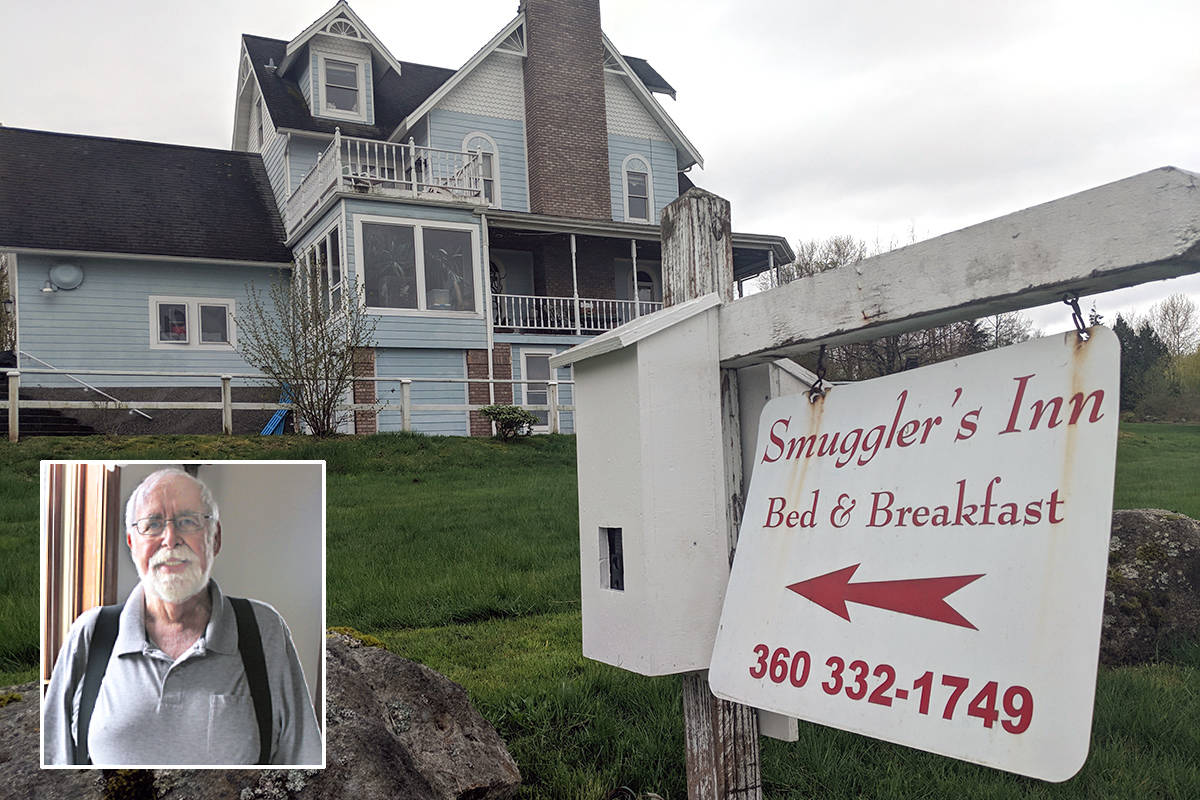 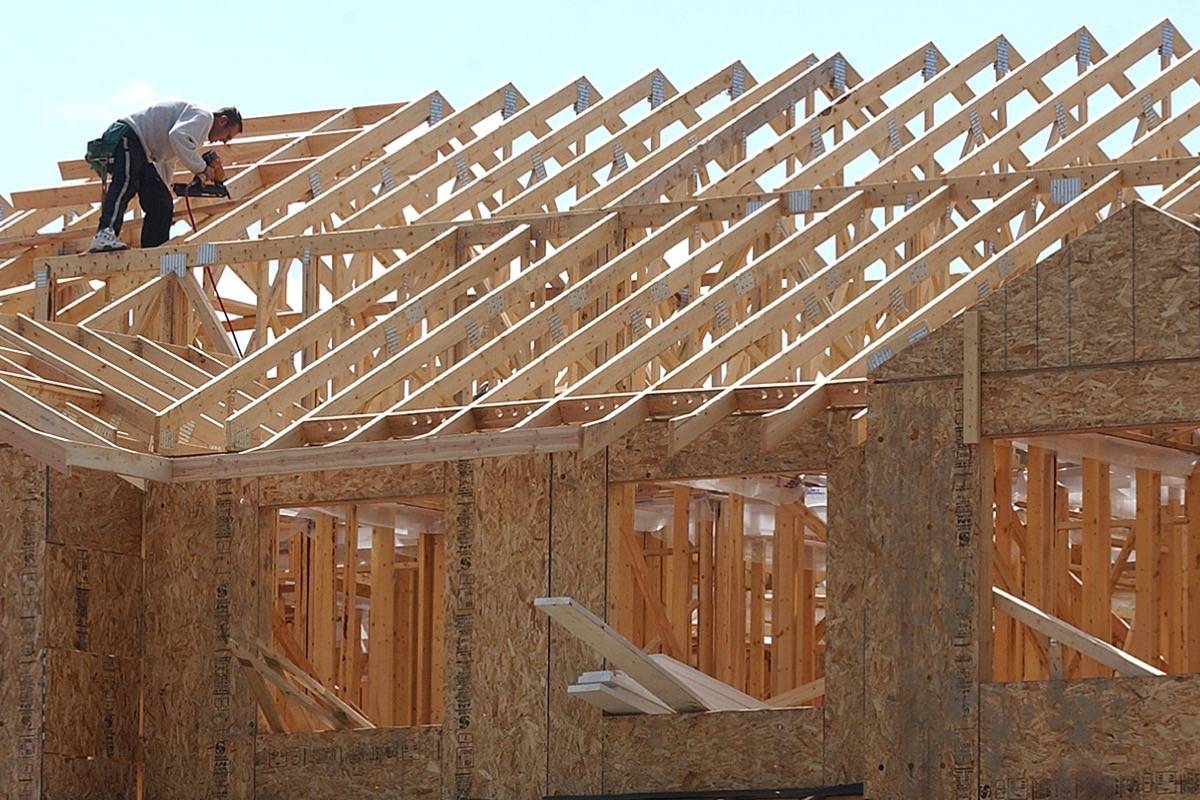