I would go as far to say that I support more and bigger centers for the display and preservation of many animals which are at risk of extinction in the wild. Zoo`s like the Aldergrove one are life rafts and a means of increasing empathy towards the natural world and its creatures.

We are in the 5th Great Extinction which is solely down to human activities. Global Warming is not just a threat to our survival on this planet but to all other life on land and sea alike. Despite all our great achievements, humans are also the most invasive species that this planet has ever produced.

With overpopulation and the destruction of so much habitat, along with unsustainable resource extraction including over-fishing in our oceans, do the zealots who oppose zoo`s and aquariums accomplish anything other then to ensure more extinctions? I`m not sure they do.

With that in mind, I believe it is a moral imperative that we do all we can to preserve and protect the natural world around us. And that protection can also come in supporting nature preserves including larger and better zoos that have enclosures that mimic the environment where these specimens would be found in nature.

While it was sad to see that moose at the Aldergrove Zoo in such a state, it was also the circle of life. With over-hunting for sport and profit in this province, do you think that creature would have survived as long in the wild? 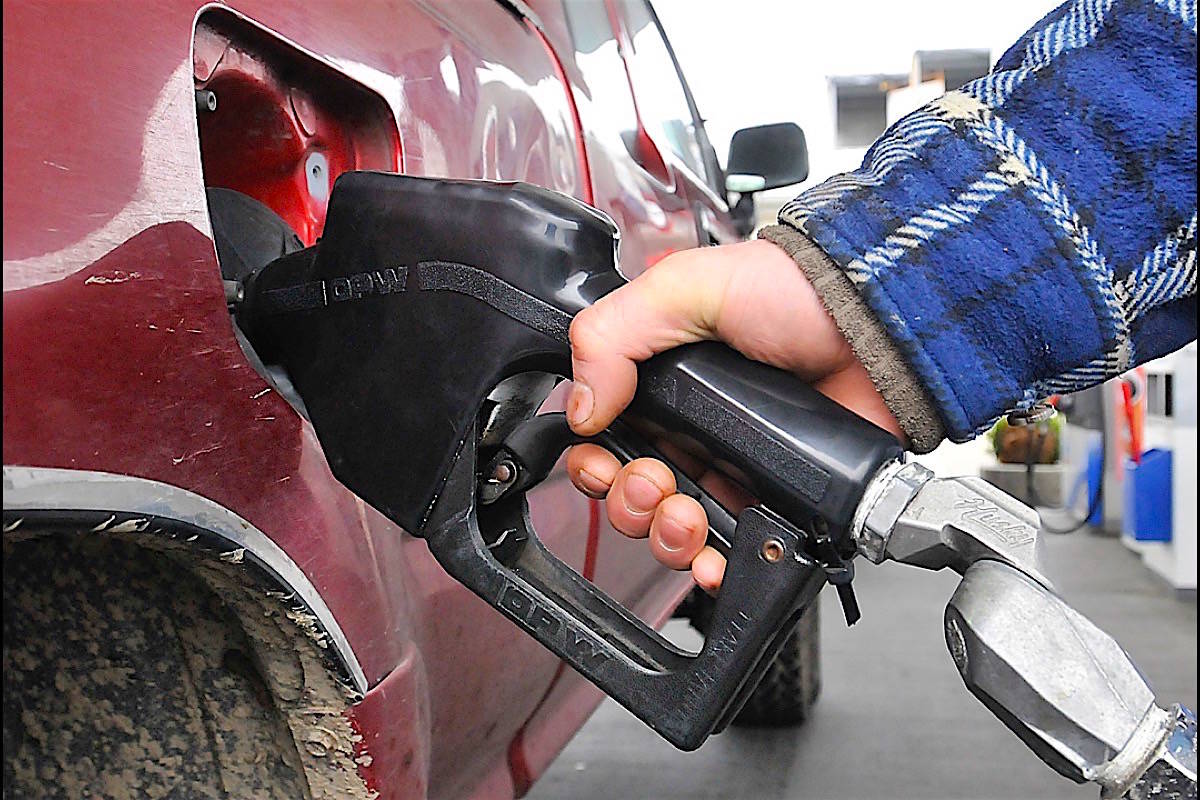