He forgets that Rail for the Valley’s Leewood Study, done by Leewood Projects (UK) and released nine years ago, was a sound foundation for a Vancouver to Chilliwack passenger service, using the former BC Electric interurban service.

Rick Green’s group has the icing on the cake with the BC Hydro master agreement, allowing passenger service on the portion used by Supper port trains, with all upgrades to be paid for by the operating railway.

The now estimated cost for a maximum of three trains an hour per direction between Vancouver and Chilliwack of $1.5 billion seems like a bargain when compared to TransLink’s two pet rapid transit projects.

Vancouver to Chilliwack rail service via Langley and Abbotsford, is a bargain when compared to a now estimated $3 billion plus, 5.7 km. Broadway subway or a $1.6-billion Fleetwood extension to the Expo line, which both projects will not take a car off the road.

There is no funding to further extend both rapid transit projects, which is probably why TransLink is scared of any plans of reinstating the interurban service using modern rail cars, because valley rail gives a massive bang for the taxpayer’s buck, when compared to their hugely expensive, yet small transit extensions, based on dated planning and politcal interference.

READ MORE: Aldergrove envisions what the Valley could look like through UBC students’ blueprints

Rail for the Valley 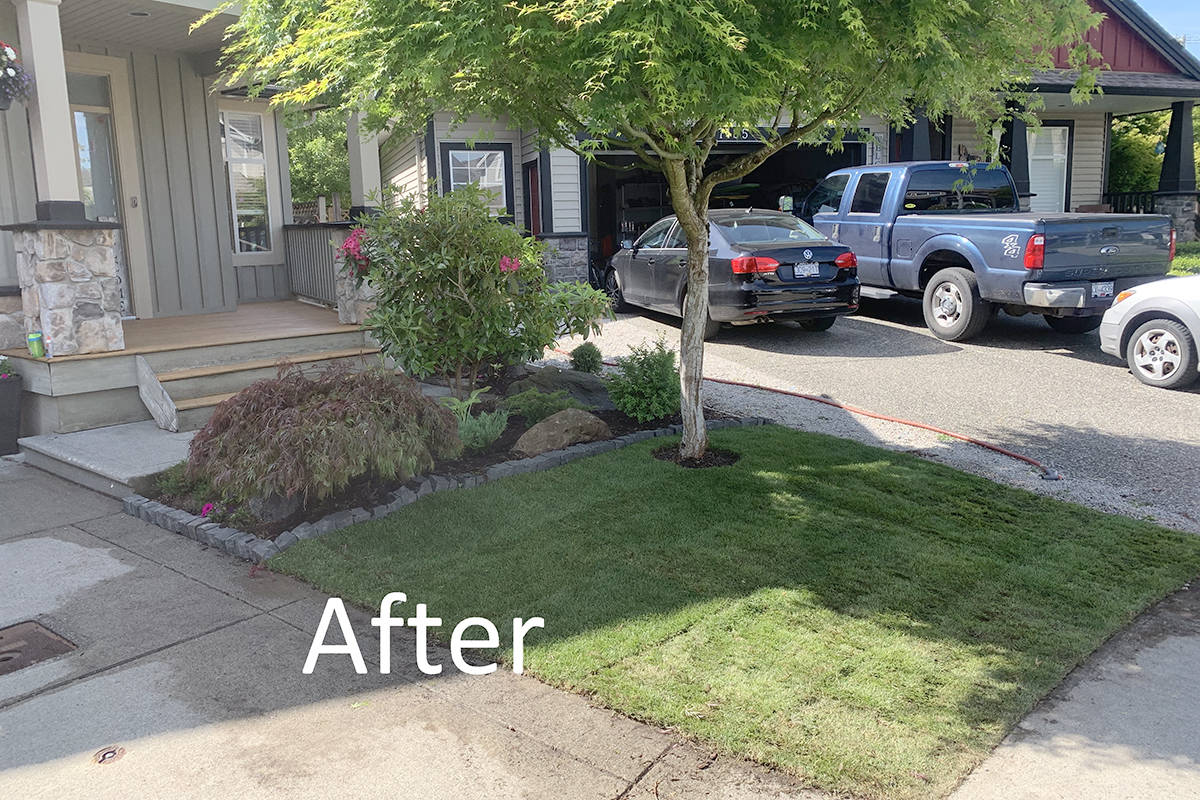