Every few months there are photos of policeman standing behind piles of drugs and weapons, and forecasting that the drug seizures will reduce the amount of drugs on the market and save a few lives. Similarly after every bout of gang murders there are good-hearted attempts to set up programs to involve teenagers in sports and other activities so they will not be drawn into the violent gangs. The old maxim, however, is not paid attention to, “if you’re in a hole stop digging.”

The value of drugs are turning our streets into shooting galleries and adulterated drugs killing in the hundreds, and not just those poor folks who live in tents or sleep on the streets but also those enjoying an ordinary who are sucked down by pharmaceutical opioids.

In the 1920s and ’30s with good intent alcohol was prohibited in the U.S., the results however were a total disaster, gangs proliferated and mowed each other down to seize their share of the underground market, and alcohol was more available than ever.

When the situation became intolerable, the law was reversed and the gangs faded away and, everyone didn’t become alcoholics overnight.

The legalization of drugs is the only sensible way to reverse the damage which goes on and on. The question is often asked what about the children in schools? Well, ask the children. There are dealers in the schools and outside.

Only if drugs were legalized can they be controlled regulated, not sold to children, and the huge profits denied the gangs. The streets would once again be returned to safety for all, the products controlled for purity, saving all those killed by adulteration by fentanyl, and those choosing to access legal drugs will be mainly those who are using them now.

You and I will not become heroin addicts overnight. When marijuana was legalized what happened? Nothing.

LETTER: Cats can be such a wonderful addition to a family

Following seizure of animals from a Langley ‘rescue’, letter writer asks pet owners to be responsible 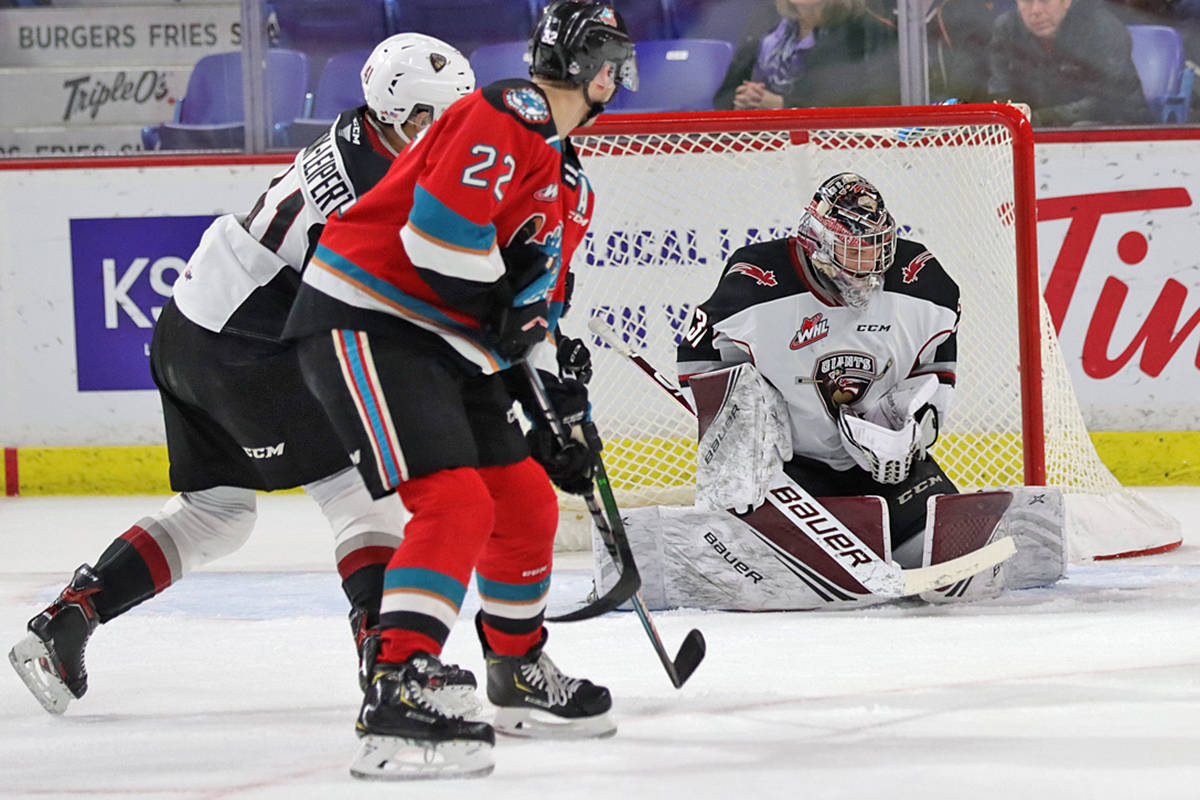 ‘We beat ourselves’ frustrated coach says 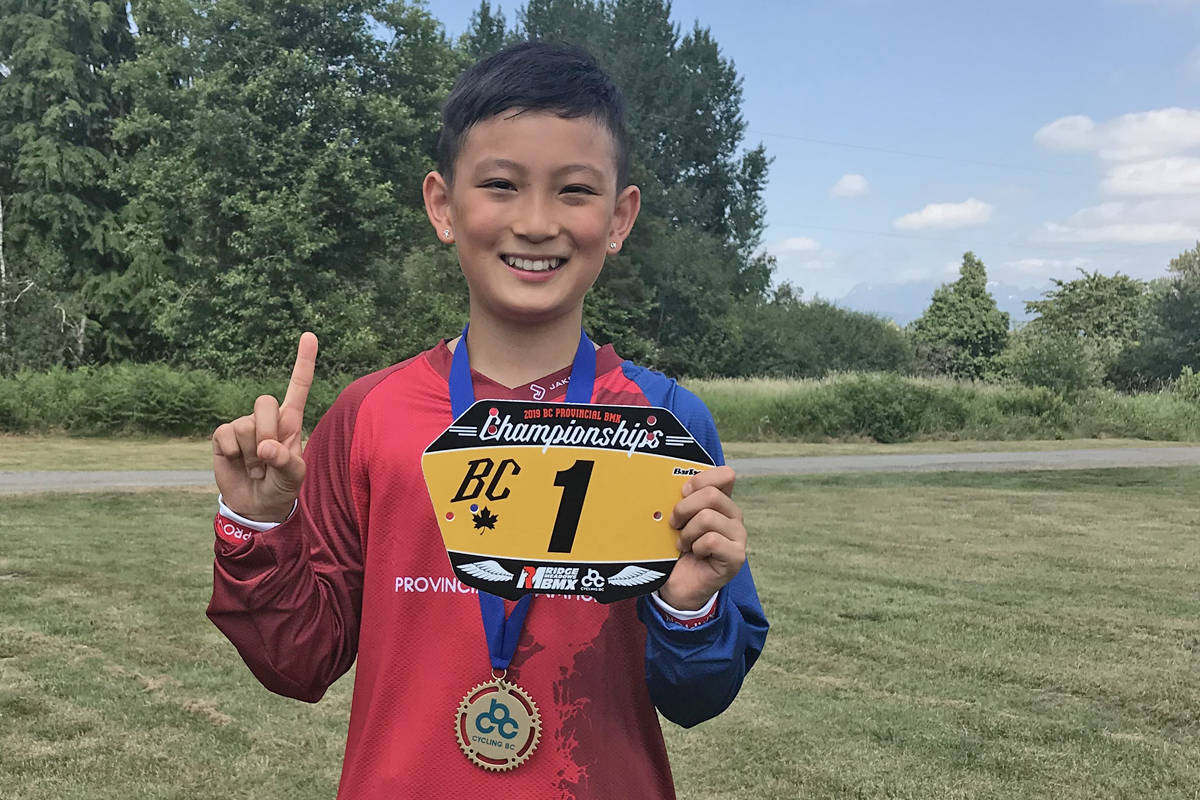 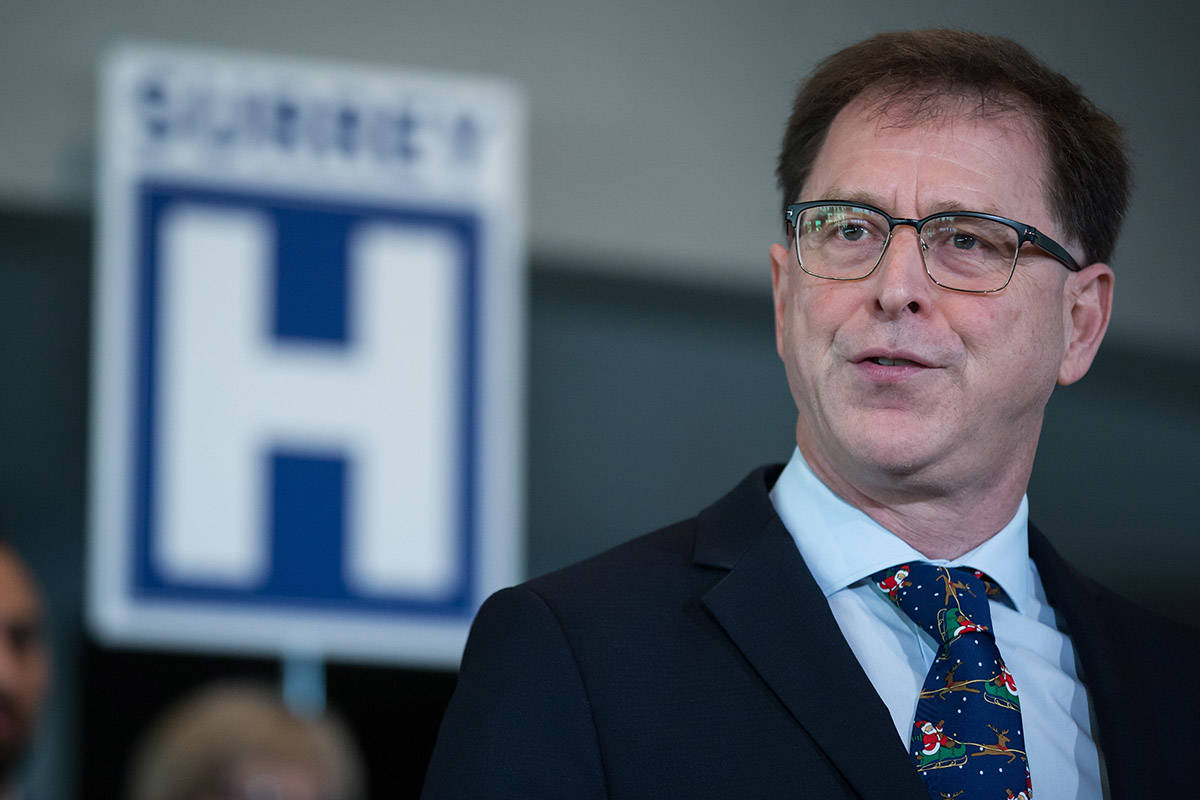 Risk of coronavirus low in B.C. as first case emerges in Toronto: officials

There have been no confirmed cases of the virus in B.C.