I recently attended most of the meetings of the Township council budget meetings. To say I was disappointed in our elected representatives is an understatement.

LEARN MORE: Get your say on Langley Township’s budget

The lack of direction given to staff prior to the first meeting was, in my opinion, negligence. The staff walked in with a wishlist budget that would have meant a more than nine-per-cent increase in property tax.

Councillors knew they would never support that high an increase, so why waste all that time putting together a budget that would never work?

Why weren’t the parameters of what would be acceptable put to the staff prior to that meeting. The result was time and money wasted on staff time.

The second meeting wasn’t much better. Still trying to explain issues that the councillors should know if they are to do their jobs effectively. Having staff needing to explain how the RCMP contract works to councillors that have been sitting for multiple terms seems ridiculous to me.

The lack of planning meant the whole public open house had to be delayed for two weeks past the original plan as there was no way the budget was ready for public consumption.

At the third meeting, Councillor [Eric] Woodward provided some alternative suggestions after working with staff to both implement planned improvements and keep taxes to a reasonable increase.

There were many line items that were reviewed and approved by all.

Most of the councillors seemed confused at times and lengthy explanations were required of staff and Woodward to get the messages across as to how the financing works.

Some even were opposed to self funding green projects such as converting street lighting to LEDs, which reduces power consumption and maintenance. Puzzling.

Having to explain project budgets that are funded by taxes vs. those funded by development cost charges to people who are hired to understand and oversee the staff is pathetic.

Aside from the inefficient way the budget was worked through, the process was mess.

It appears many on council don’t understand parliamentary procedures. The acting mayor and the mayor both had to ask the staff about the motion on the floor and whether there was a motion required make changes.

It was apparent that the mayor doesn’t get any respect from the councillors as he could not manage to keep order among the group.

Twice it turned into a free for all.

The budget process is one of the most important functions that the council is responsible for and I came away convinced that only three councillors even understood it.

They all understood the political expediency of limiting the tax increase and fighting for their favourite cause, but not the details of how to make it happen for the benefit of all residents.

Overall, we the taxpayers did not hire well at the last election. 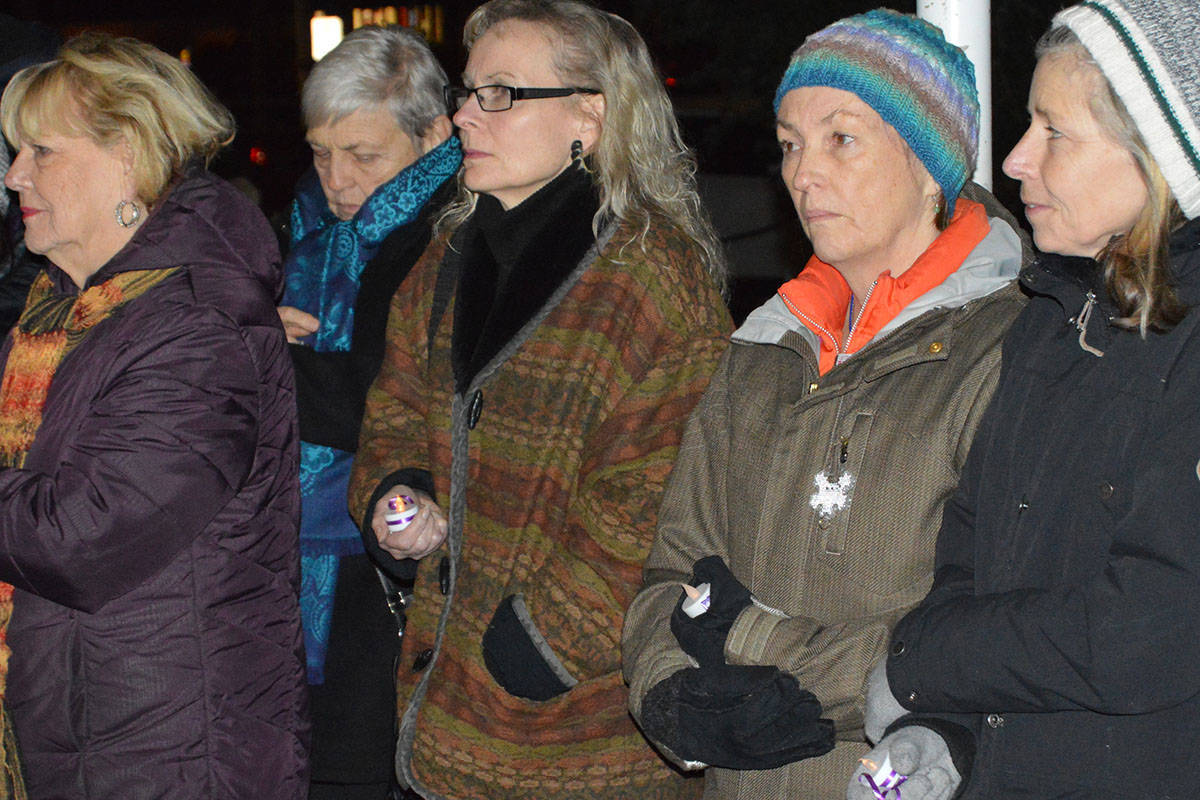 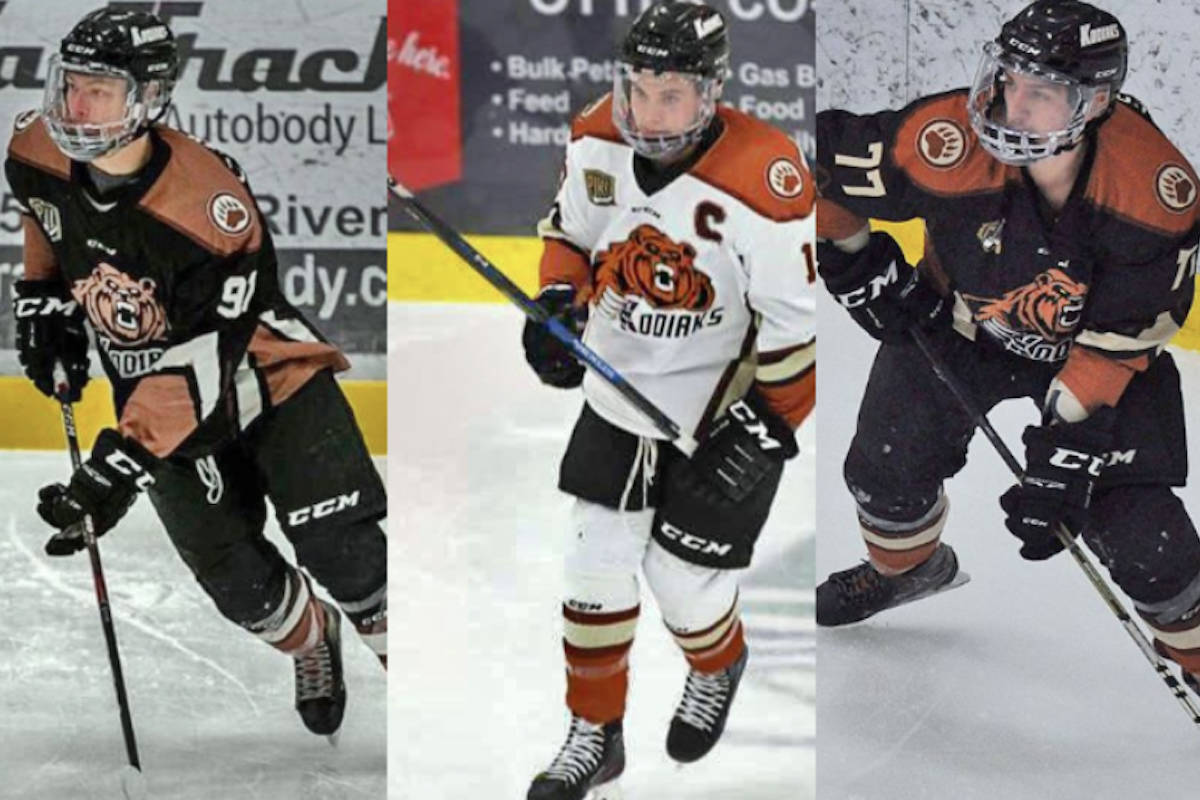 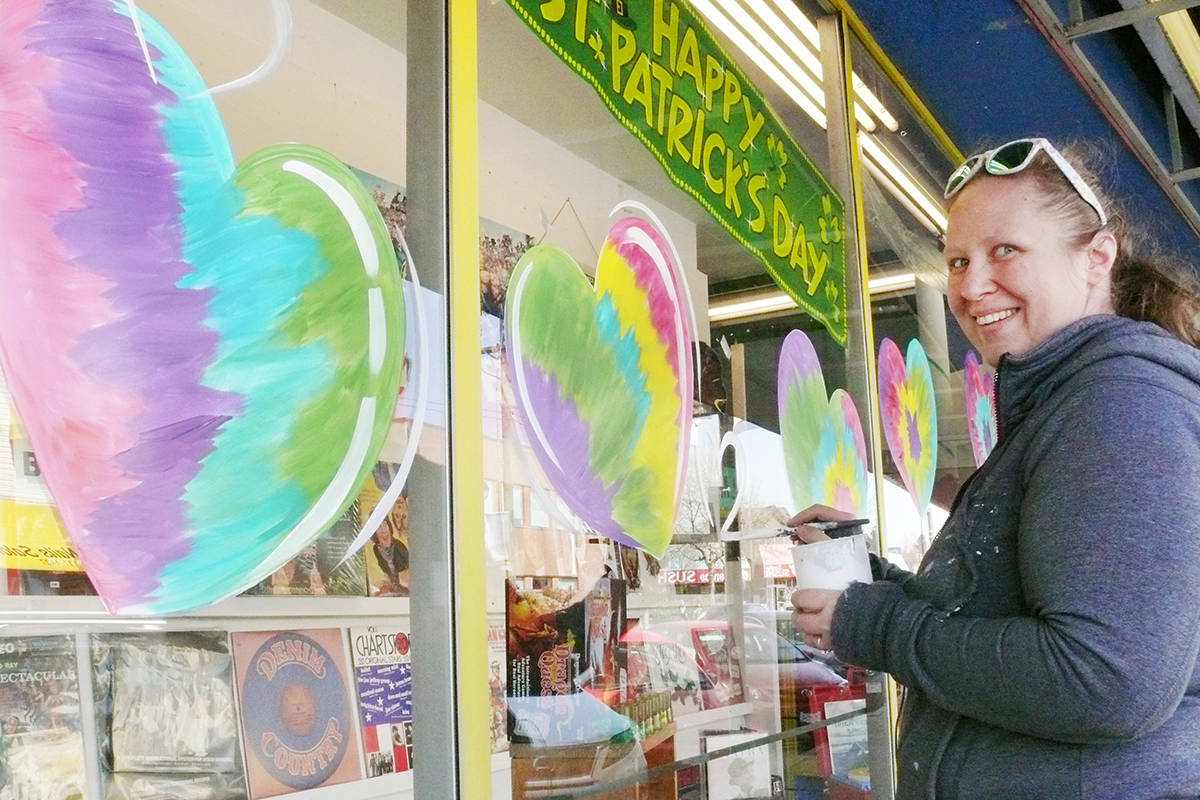 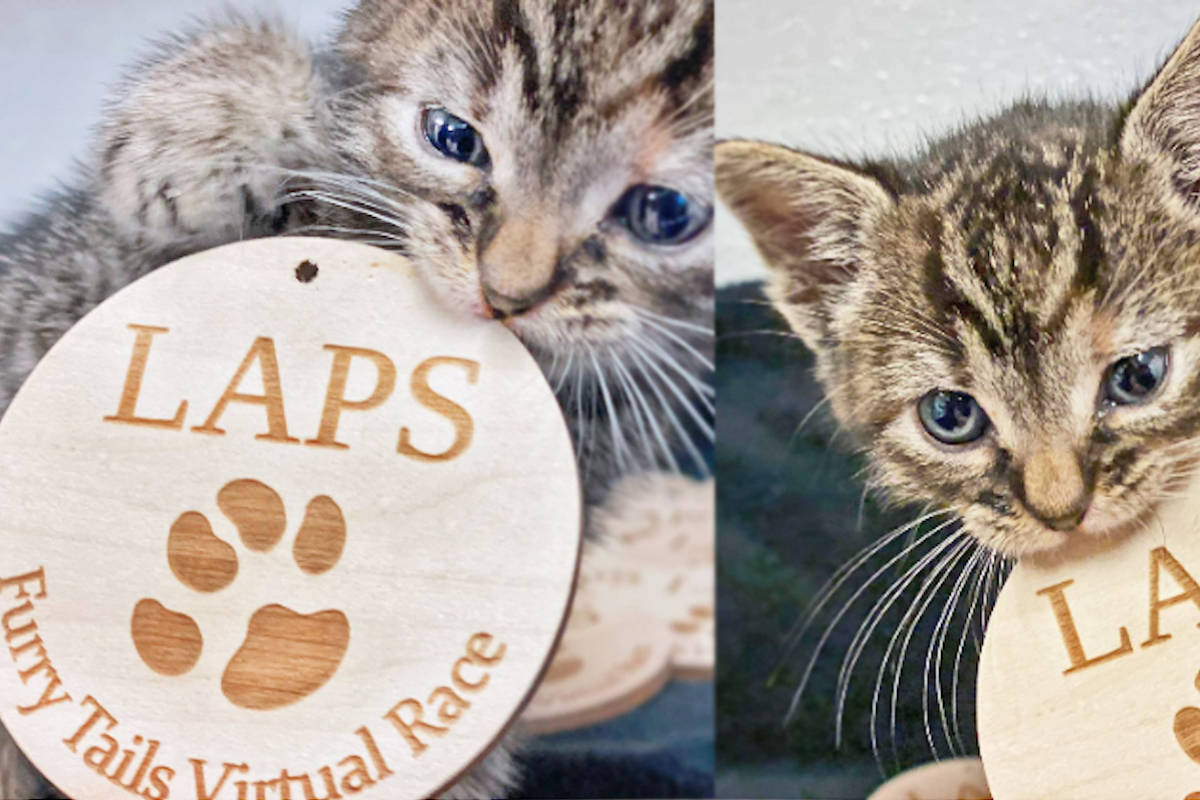 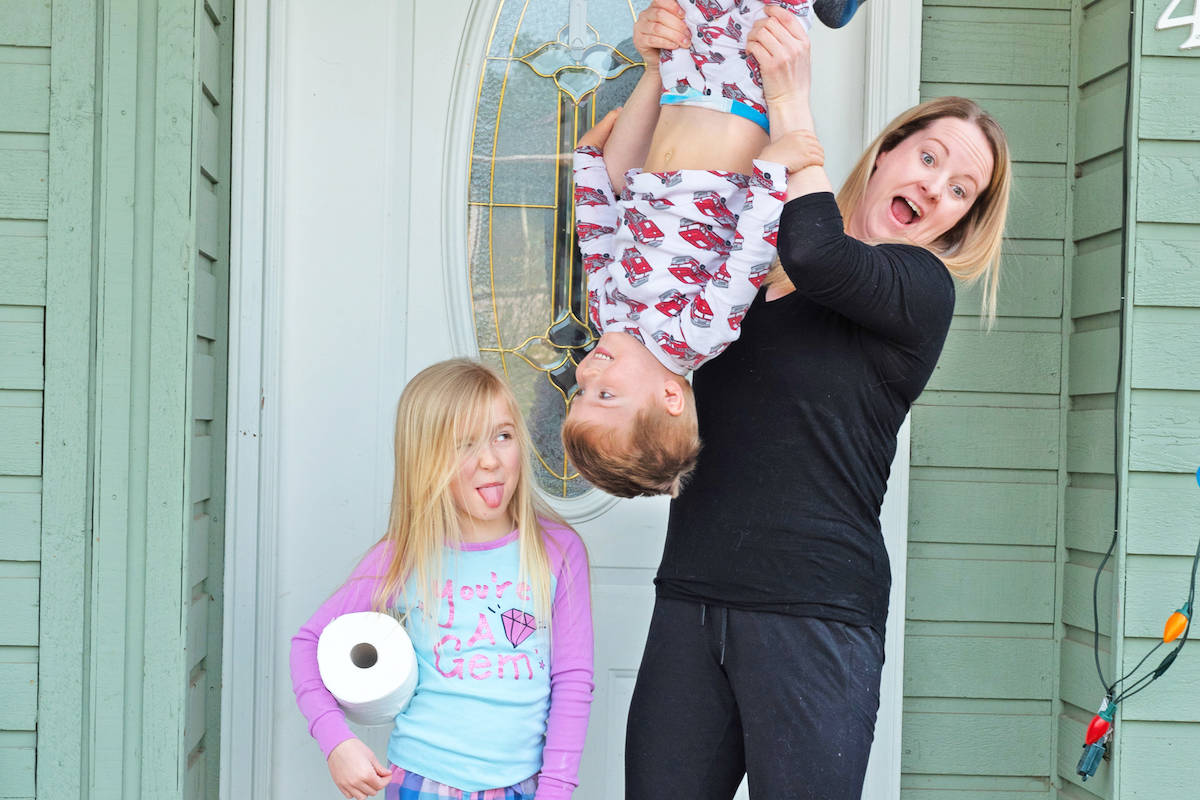 Photographer and essential worker, Shaylin Thulin, is celebrating her community during a pandemic 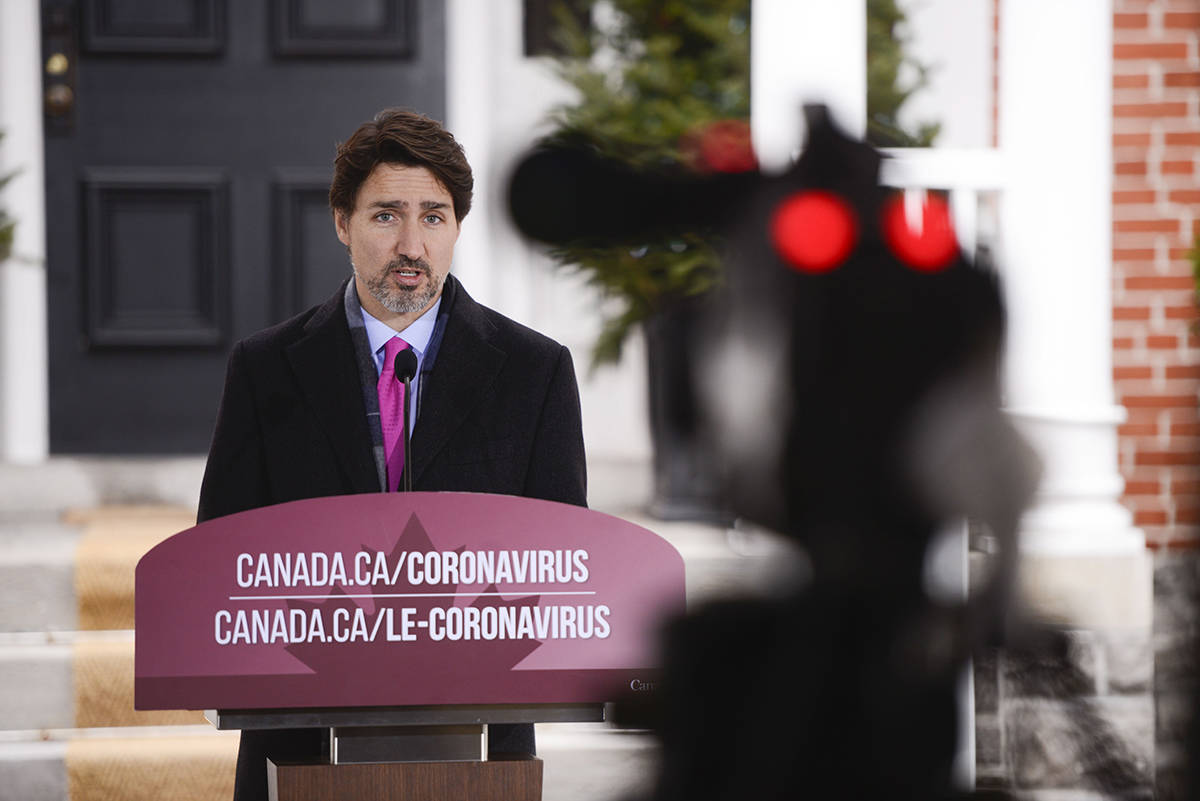 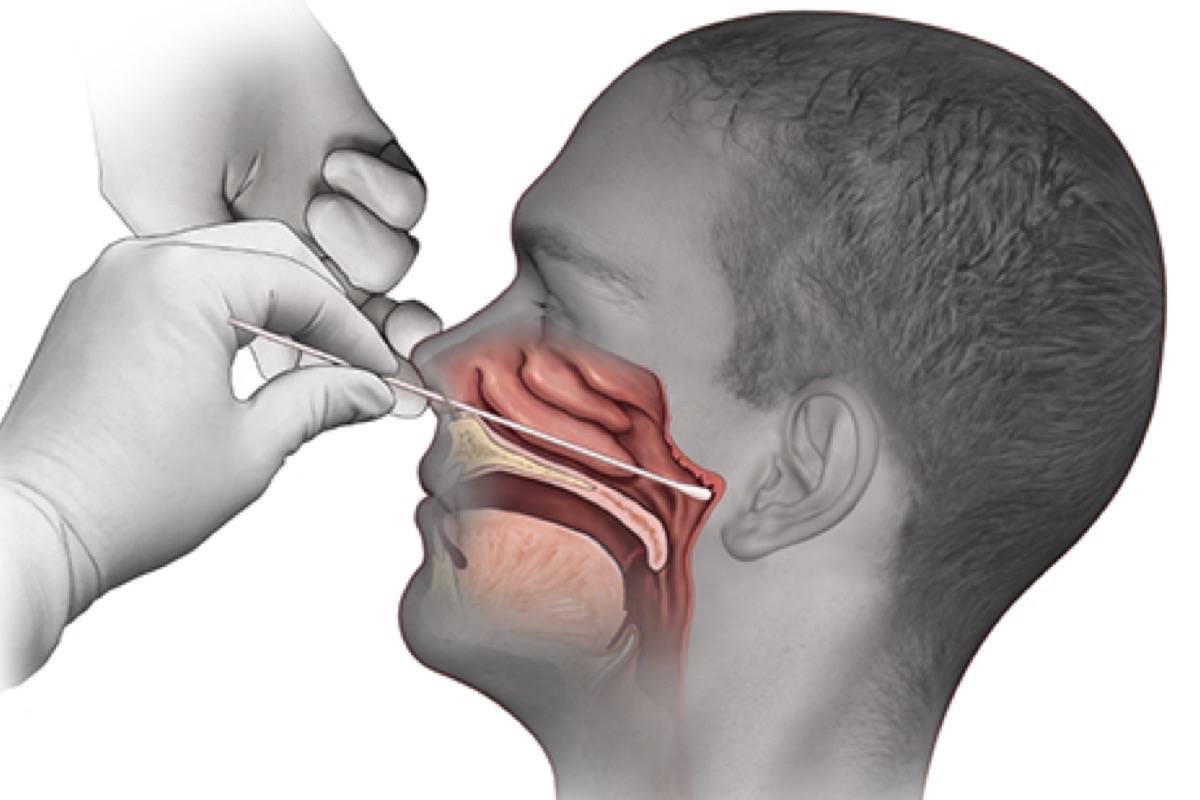 Supply hub has call out for masks, gowns, coronavirus swabs 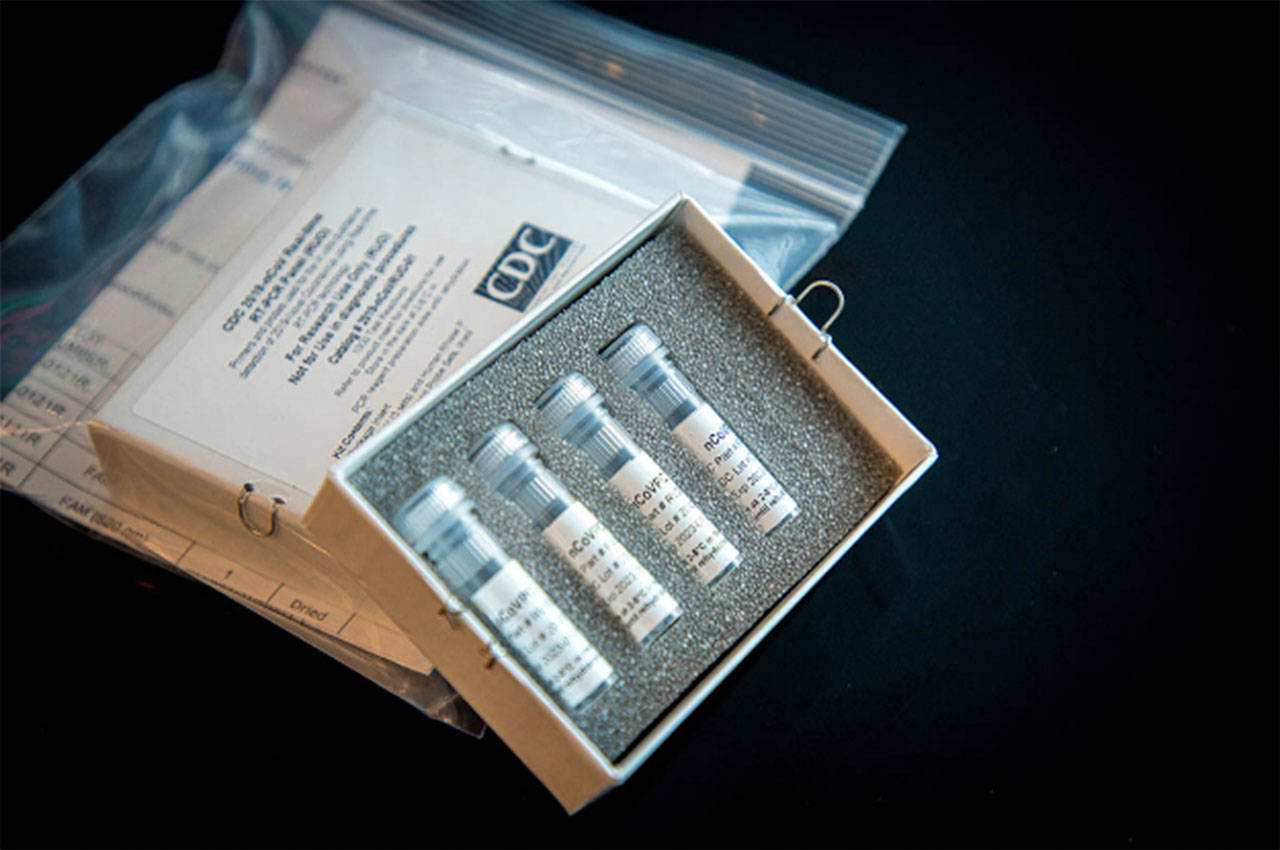 A total of 838 people have recovered from the virus 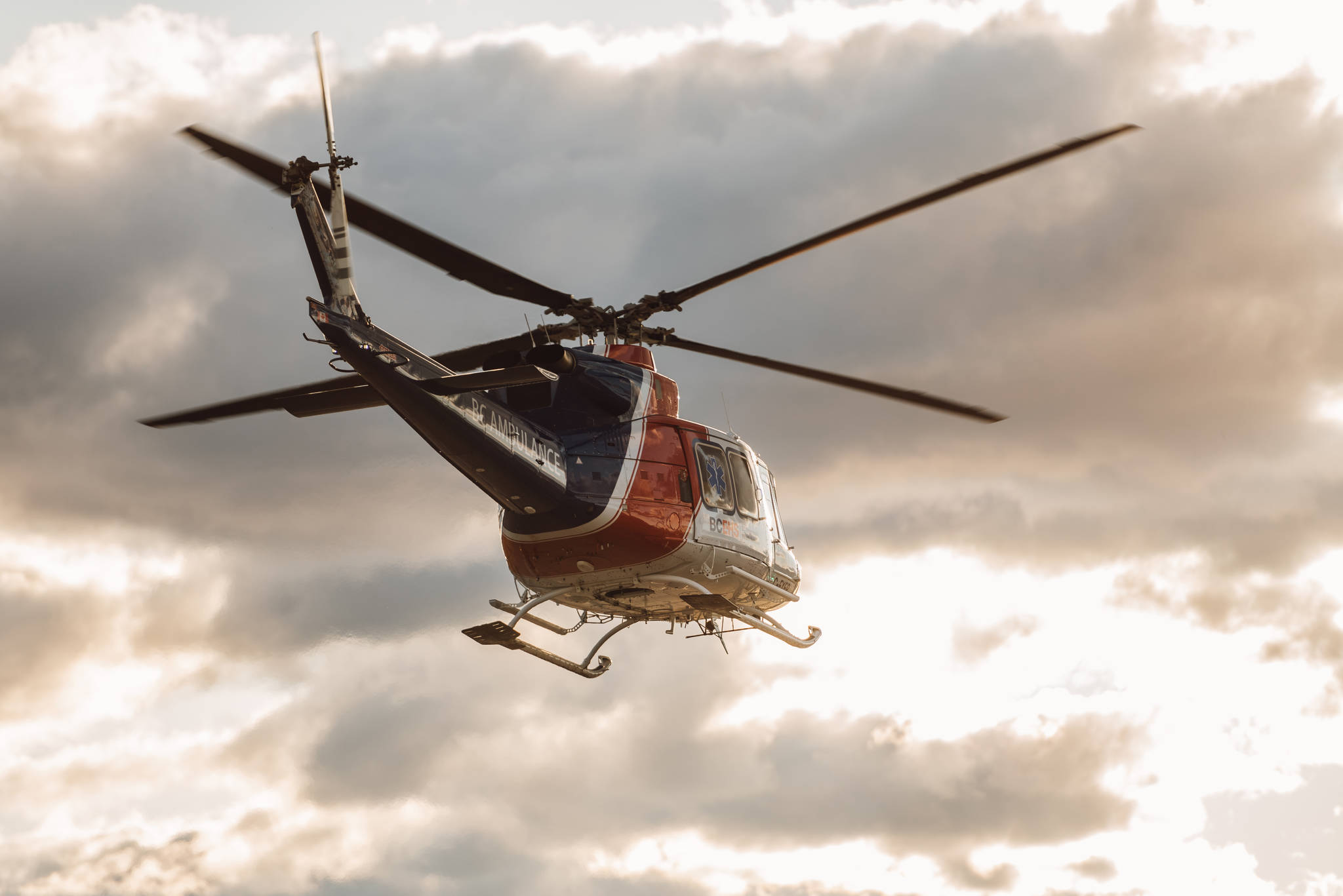 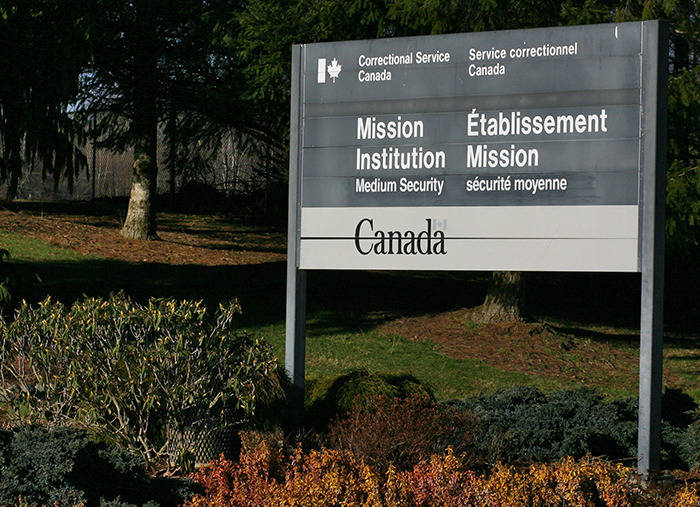 BC institution has highest number of positive results for COVID-19

11 inmates in Mission test positive for coronavirus, more than any other federal prison in Canada 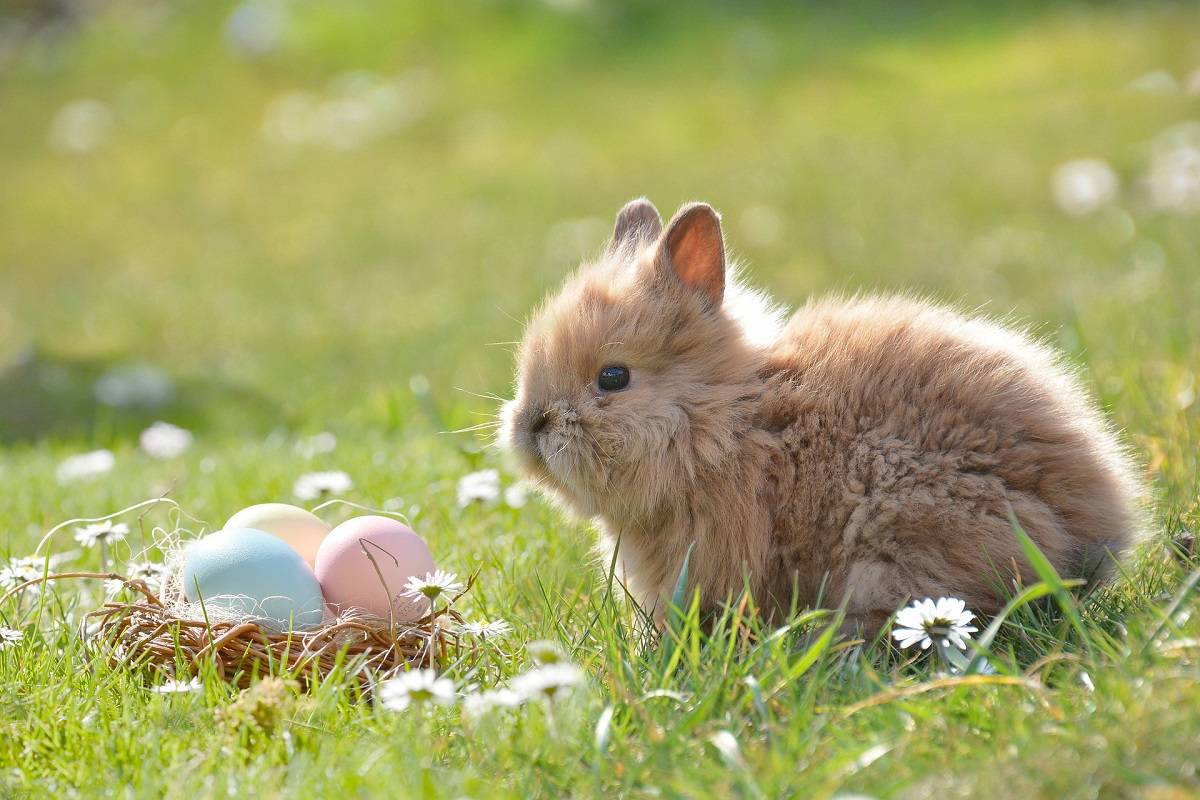 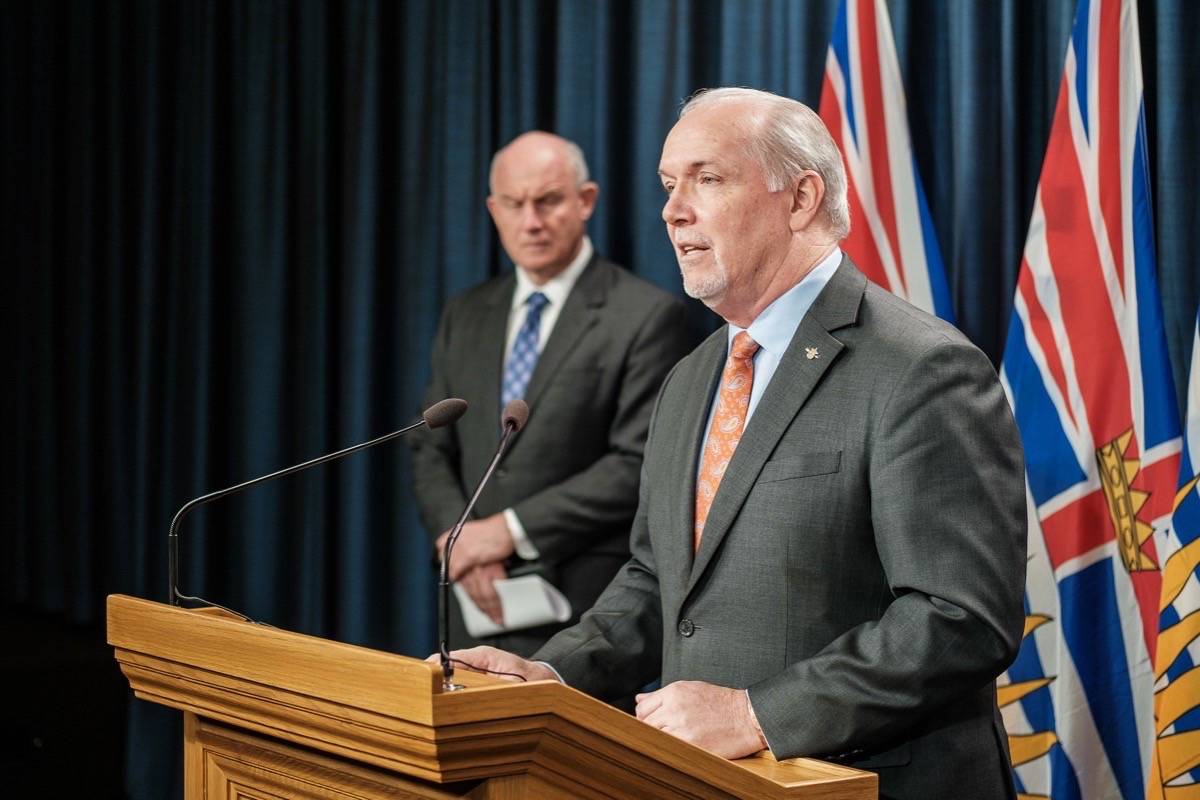 Travellers returning to B.C. must have self-isolation plan or face quarantine: Horgan

Premier John Horgan says forms must be filled out by travellers 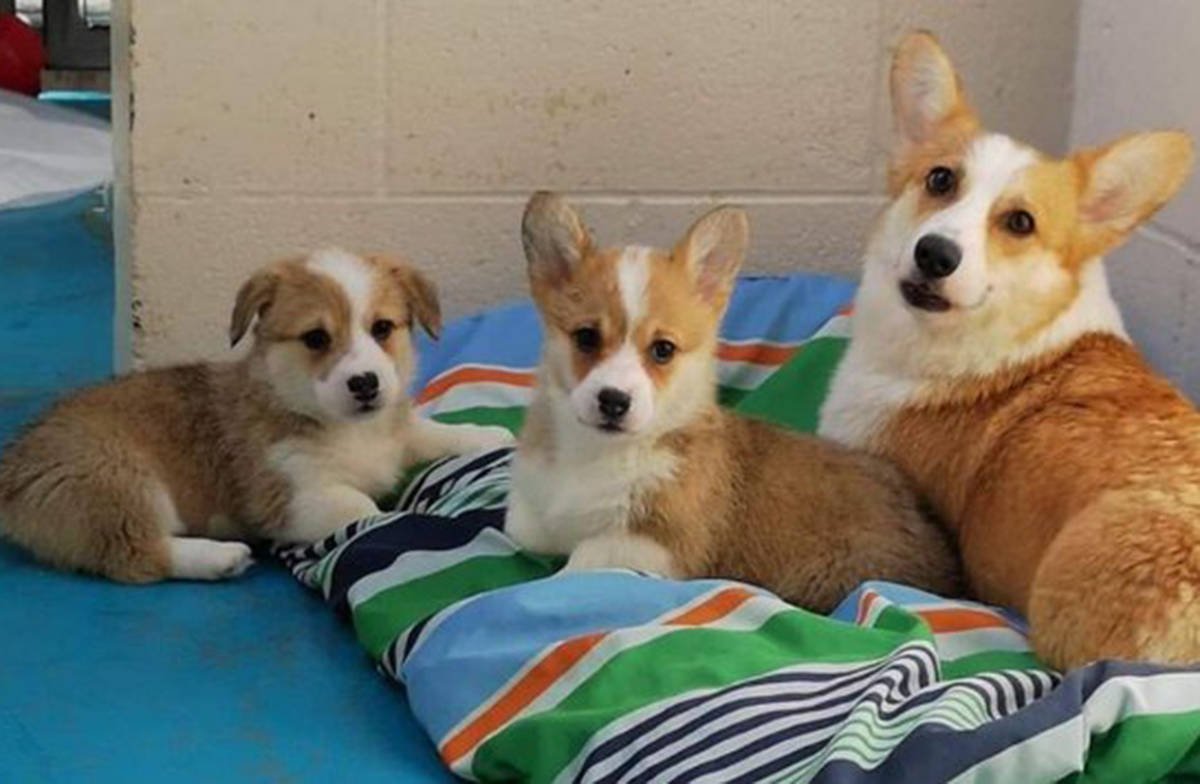 More than 400 animals have been adopted amid pandemic: B.C. SPCA