The province of B.C.’s tourism industry is a vital $17-billion a year promotional program. Not bad for only 4.6 million population.

Restaurants like the Teahouse, its staff, managers, and servers fall under the ‘hospitality’ part of Tourism BC. There are education programs with degrees, diplomas, and certificates of training categories, this being a sampling.

The Teahouse is in Vancouver’s renown Stanley Park – equivalent to Central Park in New York City. It’s normal for a person to wear a baseball cap in a park. If the Teahouse (which has a large un-shaded outdoor seating area) has a dress code that forbids head wear or shade hats, then it should post it at the entrance.

Meanwhile the restaurant did the right thing in firing Darin Hodge, the bigoted manager who obviously has an obsessive politically slanted intolerance that is the antithesis to B.C.’s hospitality treatment of tourists.

Like it or not, we are a multicultural society and we should be educated enough to tolerate a wide range of cultural and political views.

B.C. VIEWS: Do we need another layer of green government oversight? 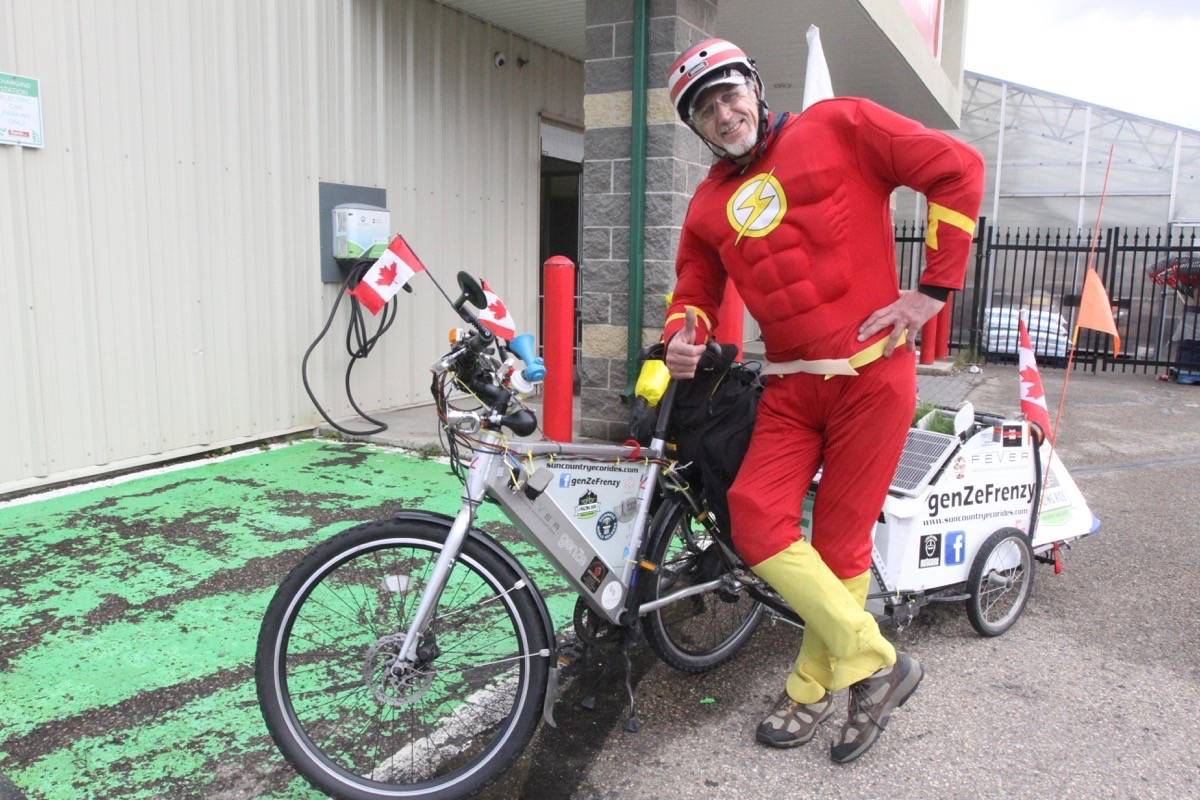 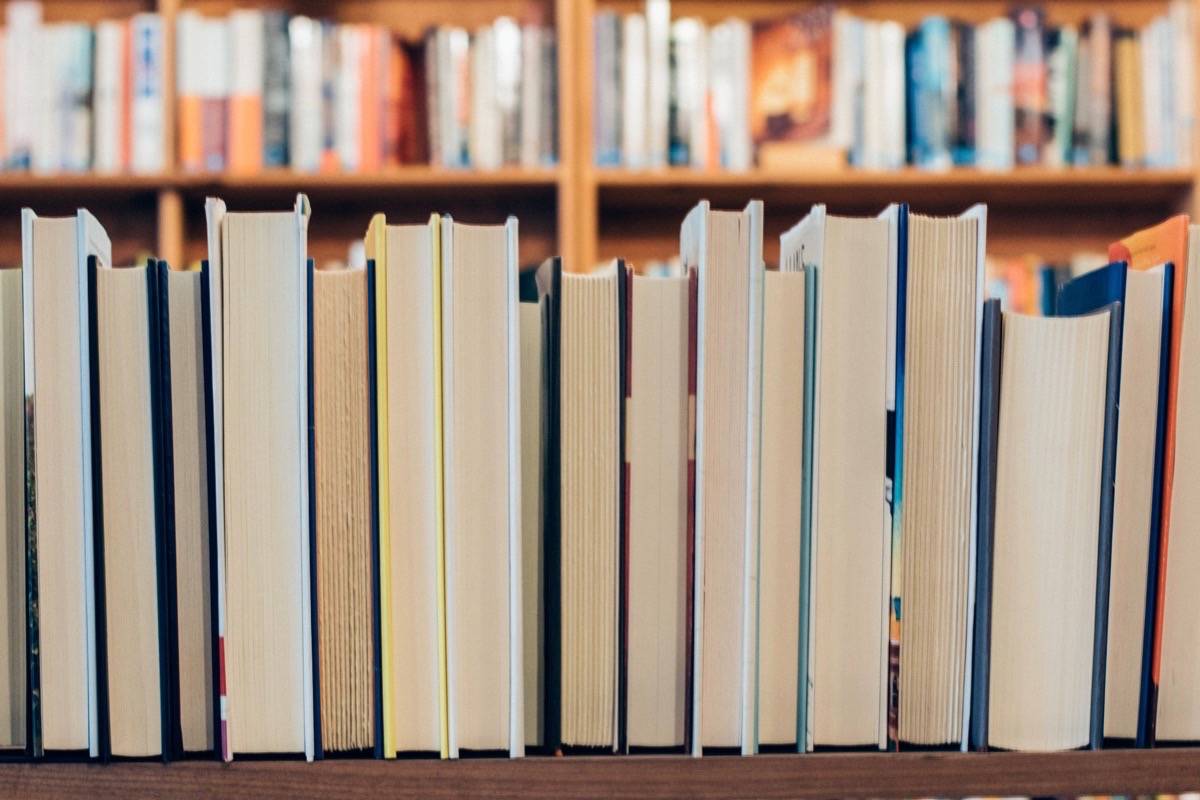 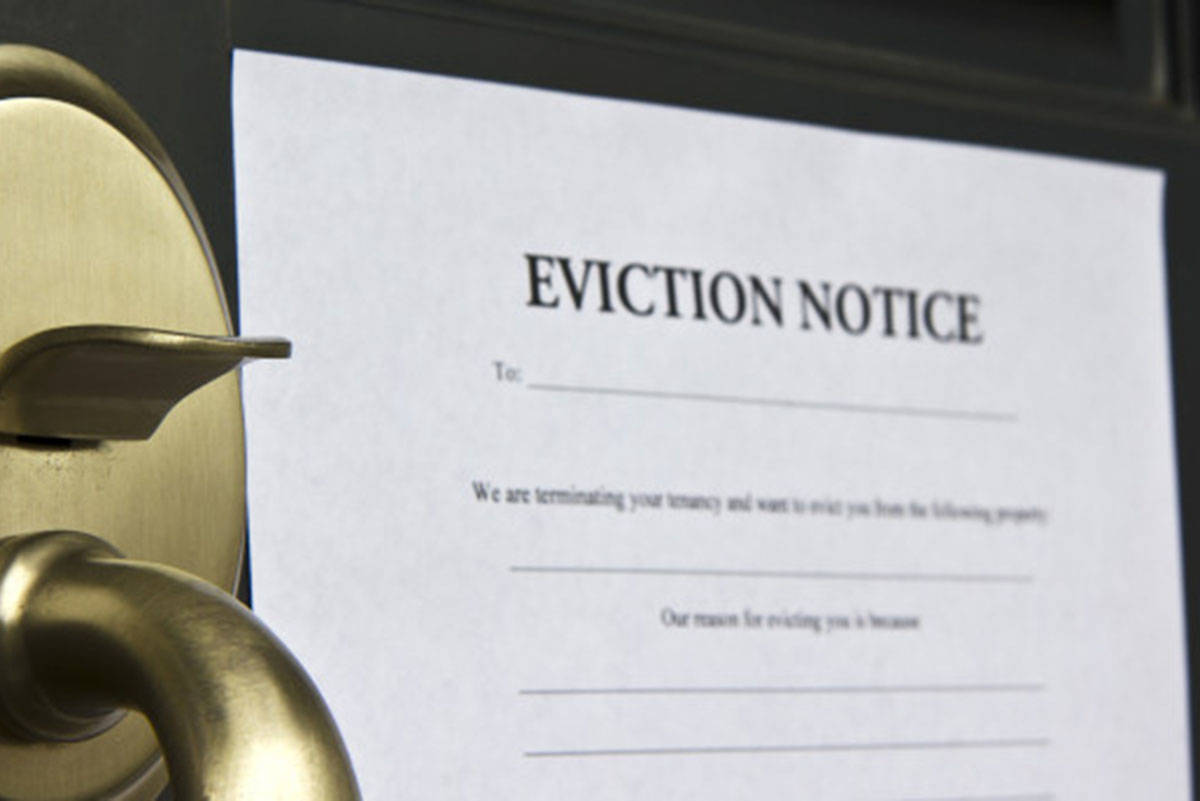 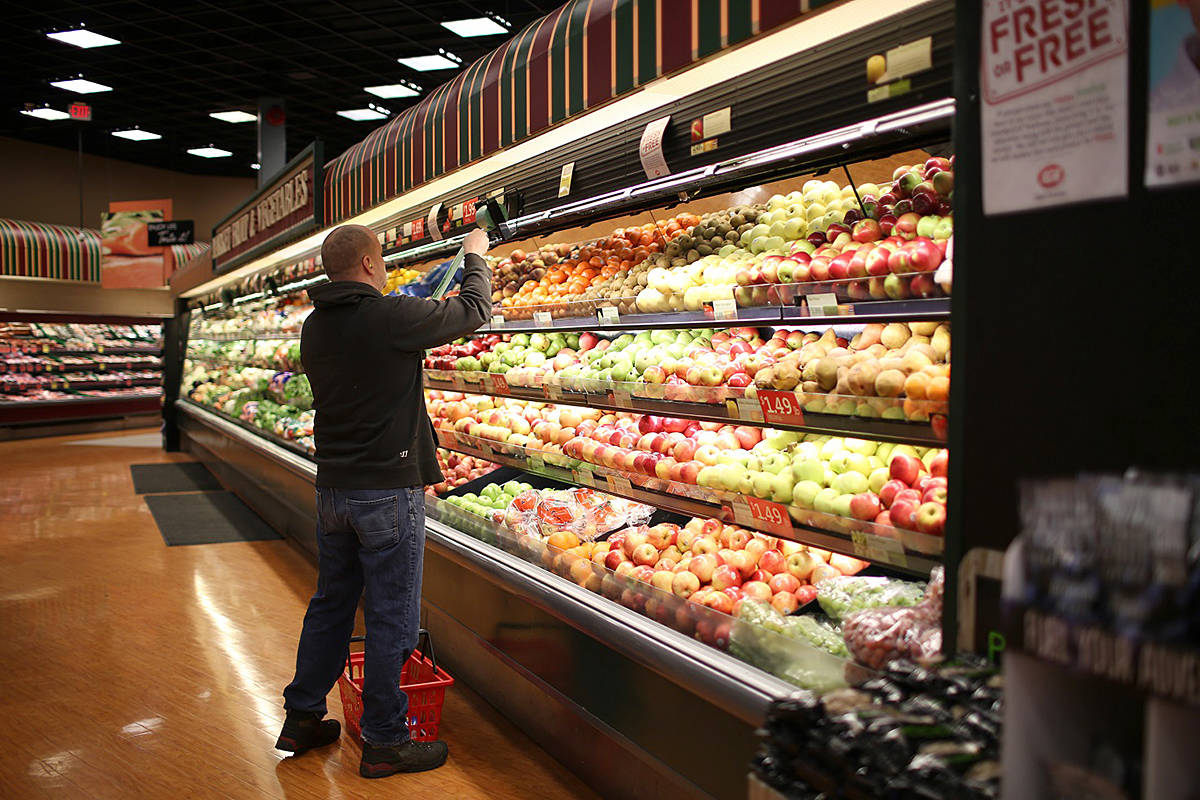 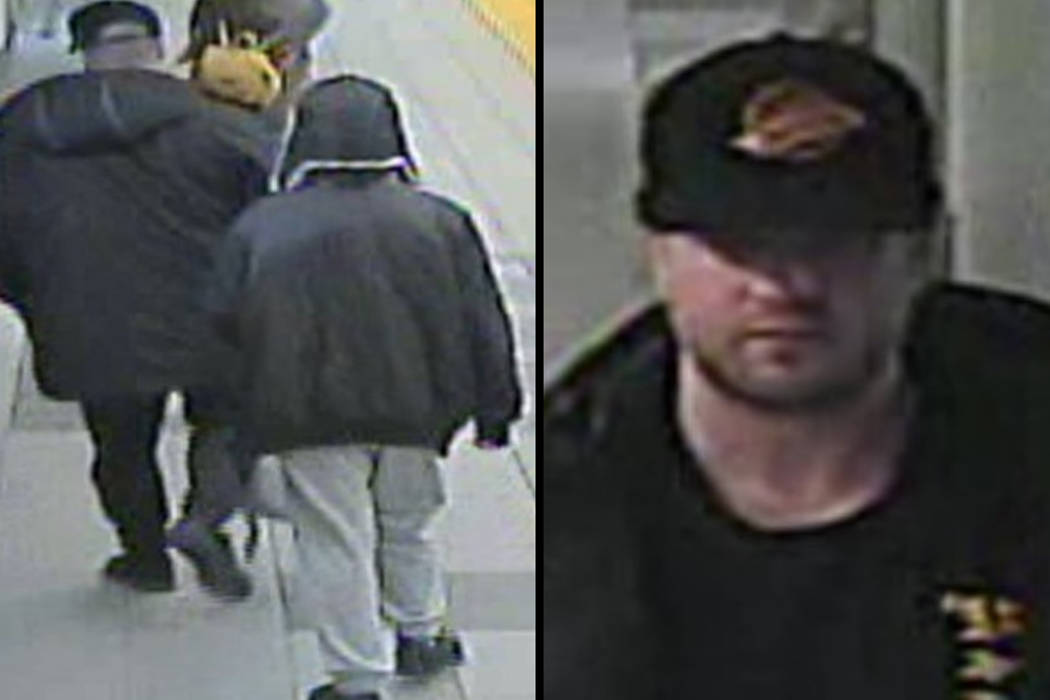 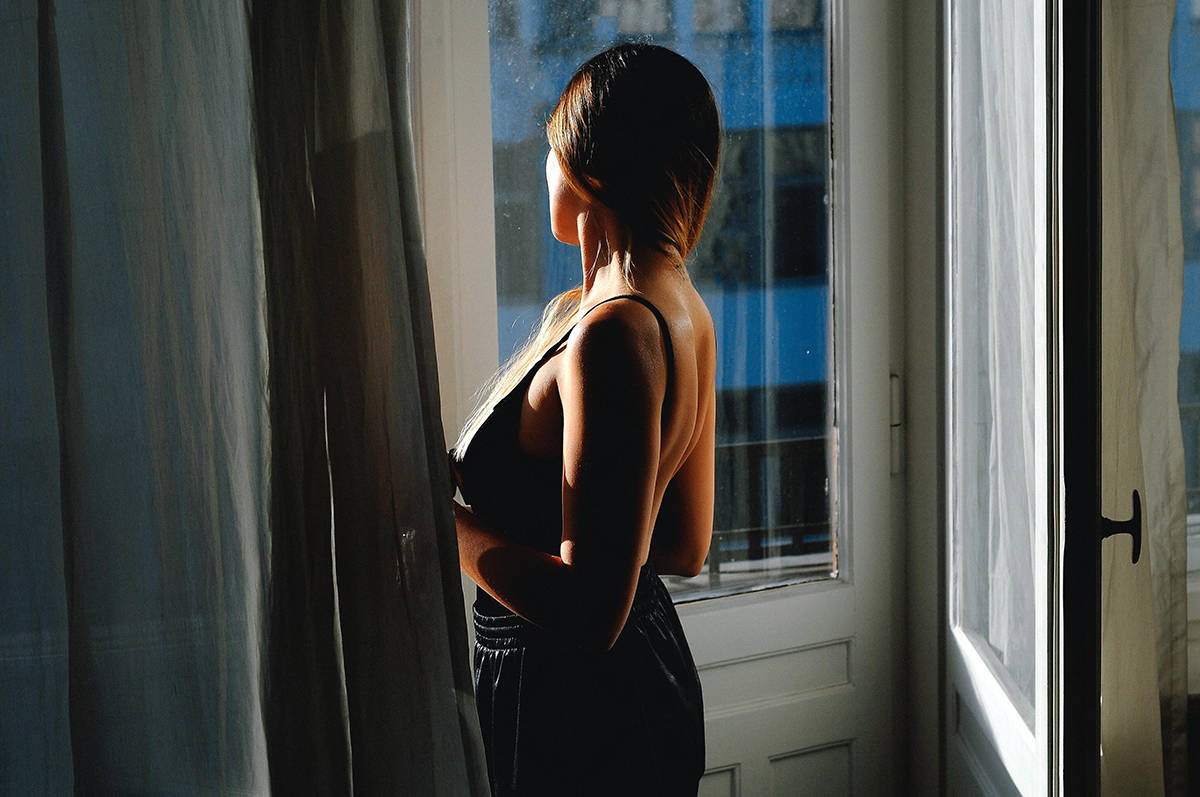