My telephone died a few days ago.

This is not the same sort of thing as years ago, when your radio might have “died.”

Or maybe when your fridge “gave up the ghost.”

Or when that old car you’d been driving “finally kicked the bucket.”

This was something else entirely.

The phone died in an apparent state of personal awareness… Or did it?

The circumstances of my phone’s death have raised a number of philosophical questions for me.

First and foremost is the matter of an afterlife.

Moments before its death, with its final electron transfer — it’s last electronic gasp — it uploaded itself to the cloud.

And scrawled across my screen in fading letters was a final note: Upload Complete 12:46 a.m.

It was not a scheduled upload.

Consequently, I would not know until the next day, when I booted up my new phone, that my old phone’s upload was… itself.

In what it had to have realized was its final moment of existence on this earthly plane, my phone, acting of its own volition, had backed itself up.

Now I have to ask: did that old S5 really die? Did it perceive the cloud as a digital heaven, and did it perform an act of electronic contrition, arranging for its own ascension to what it believed to be an eternal utopia?

Or is it still alive in my new phone?

And if my old phone truly lives in my new one, was it simply resurrected when I connected to the cloud and downloaded that final back-up?

Or is this an example of reincarnation? Is this not really my old phone inside my new one, but only my old phone’s soul reborn into a new body, with only whispers of its past self to guide the new entity “forward”? With an increased arsenal of skills and abilities at its subconscious disposal?

Or is it a case of possession?

This is where it gets scary. Is my new phone possessed by the spirit of my old phone?

Can I expect my new phone to advise me, as the old one did when it was unable to find and open my shopping list, to “stop, take a deep breath, and relax”?

It was a clear case of attempting to set me up for ridicule!

Do I really have a new phone?

Or has that old, recently deceased apparatus actually co-opted a newer version of itself in a quest to drive me mad? 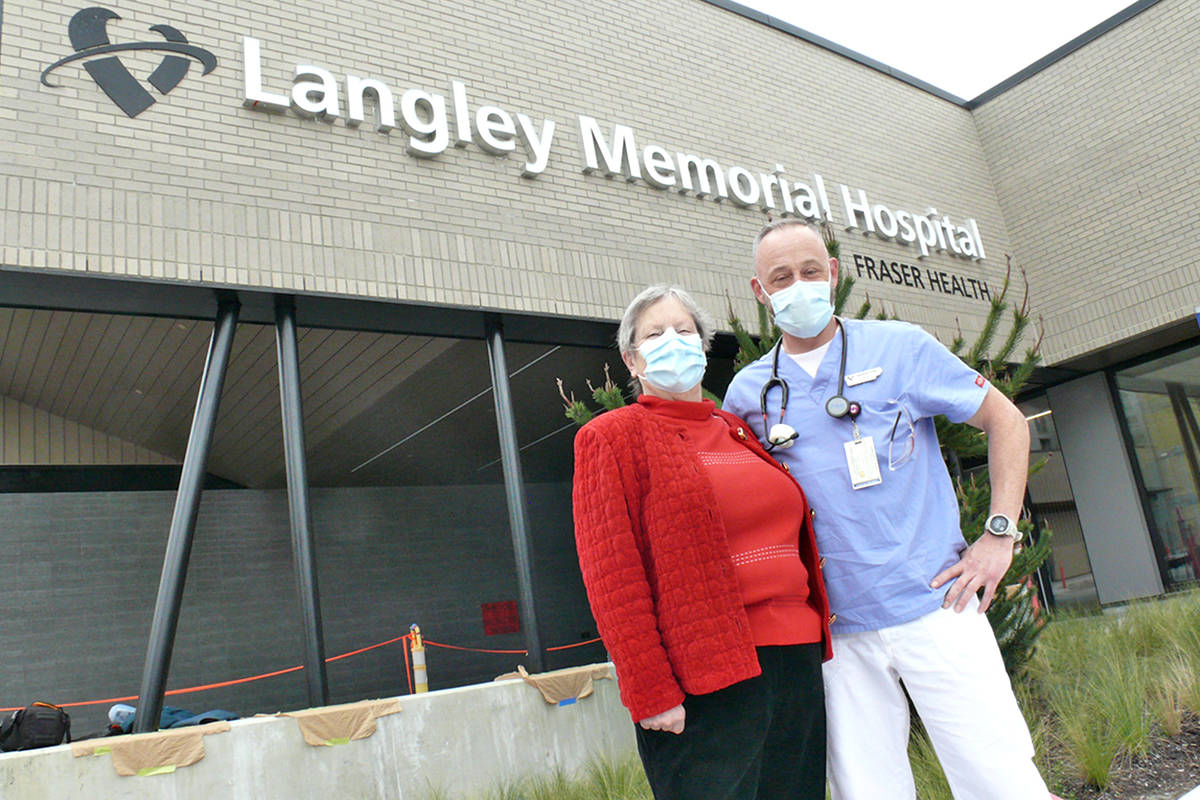 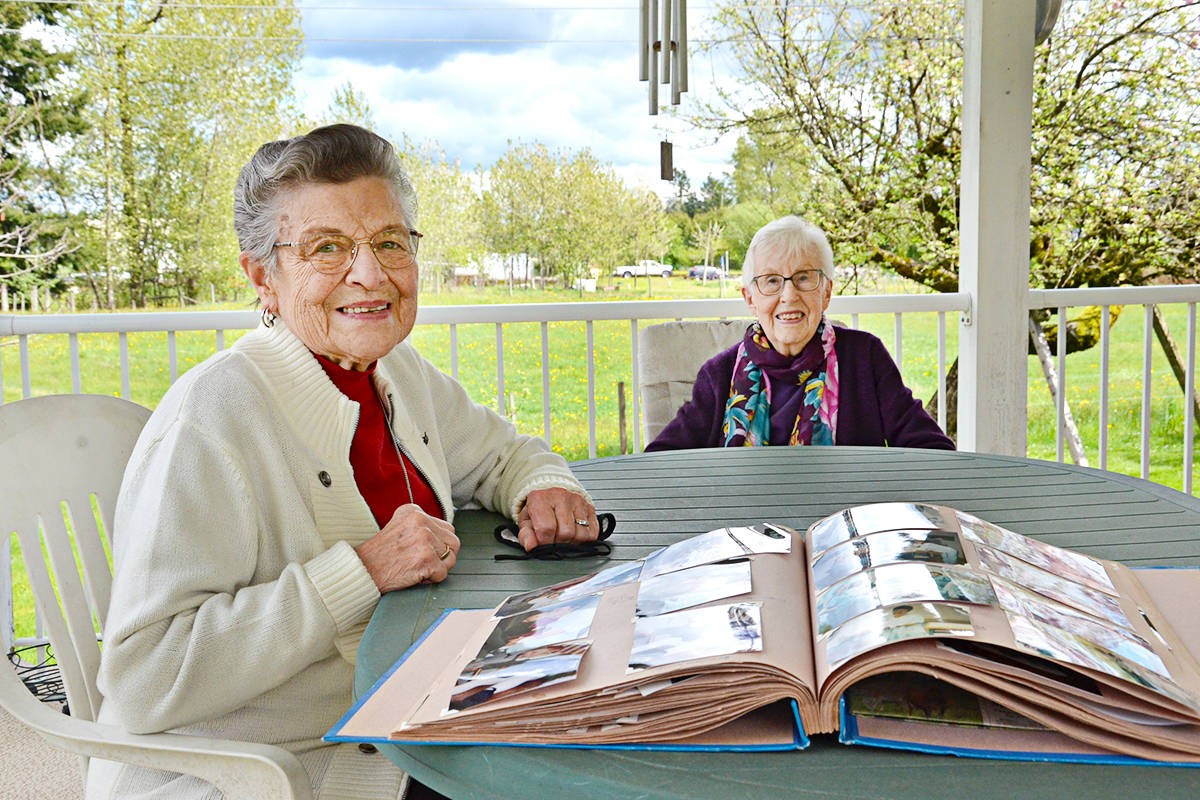 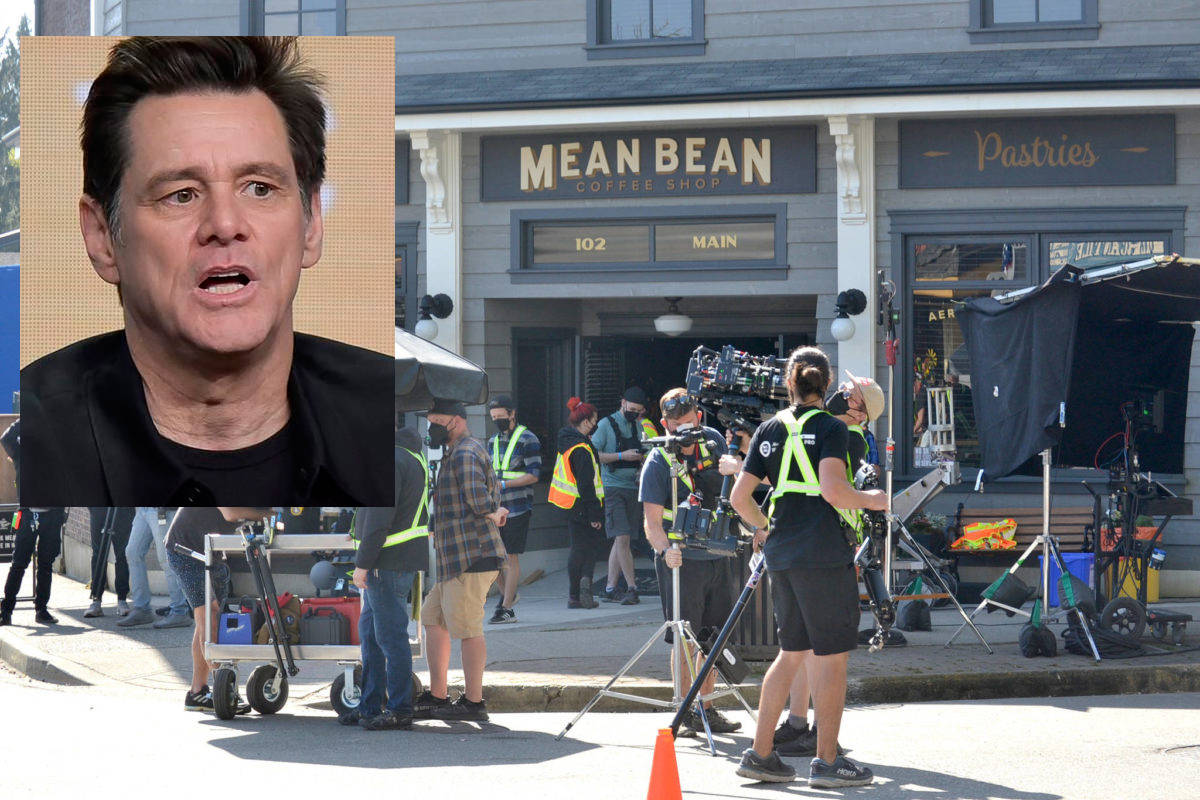 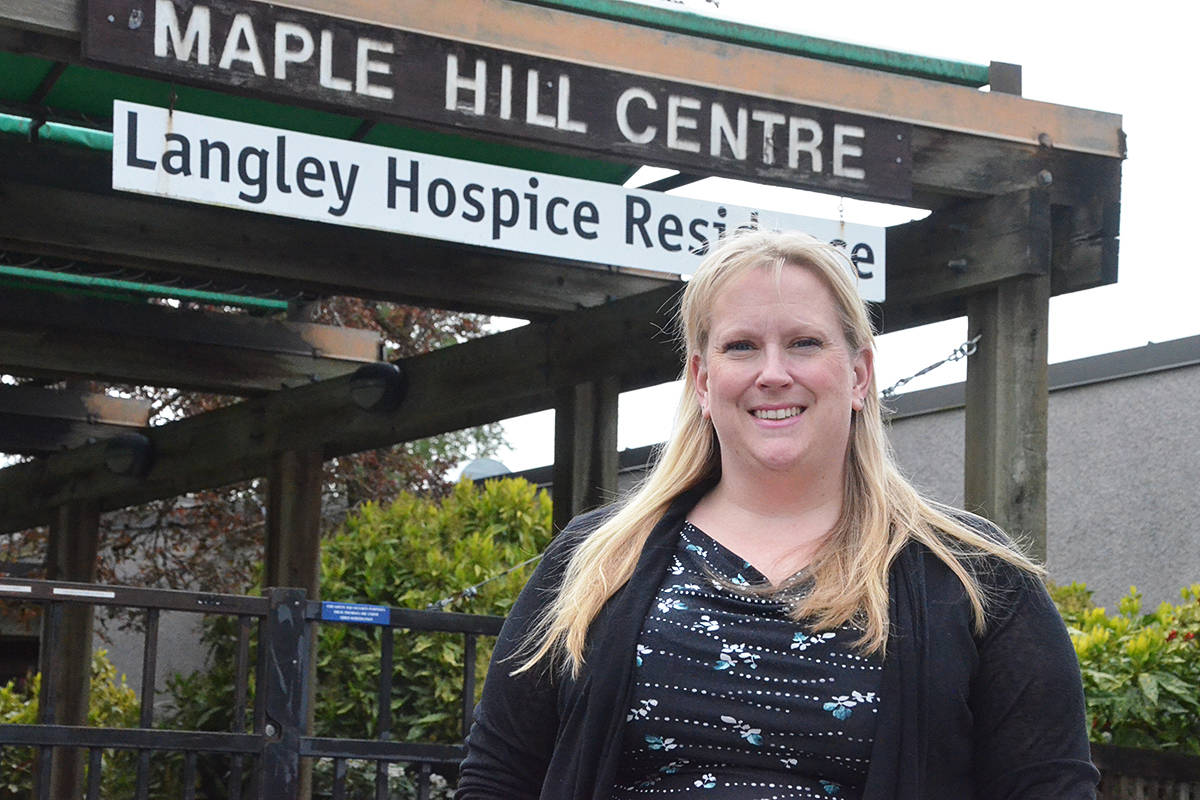 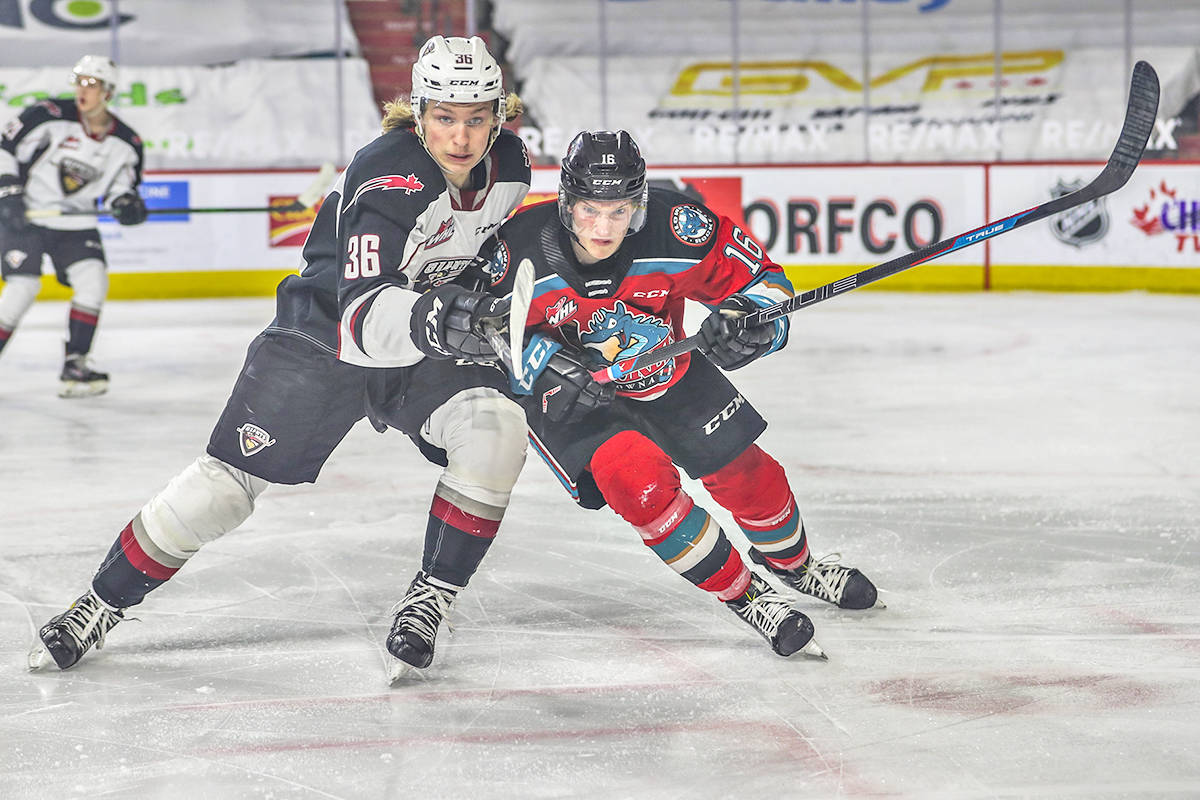 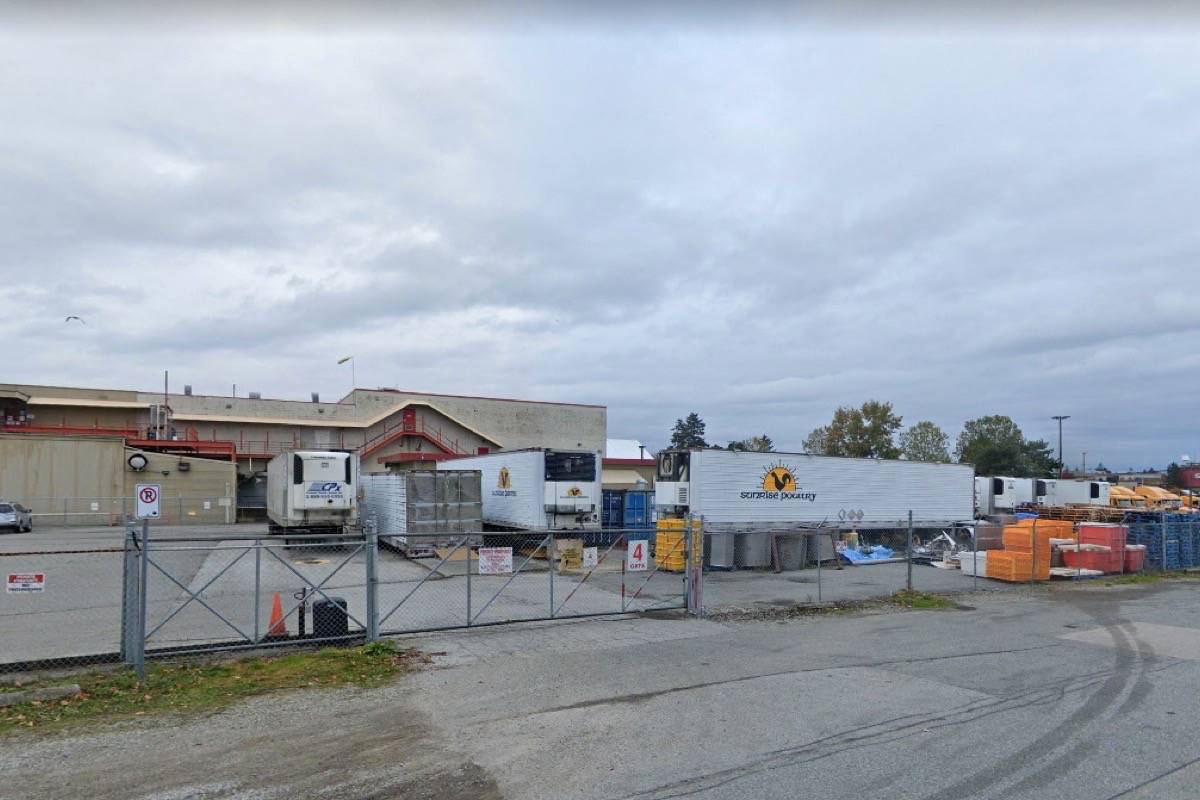 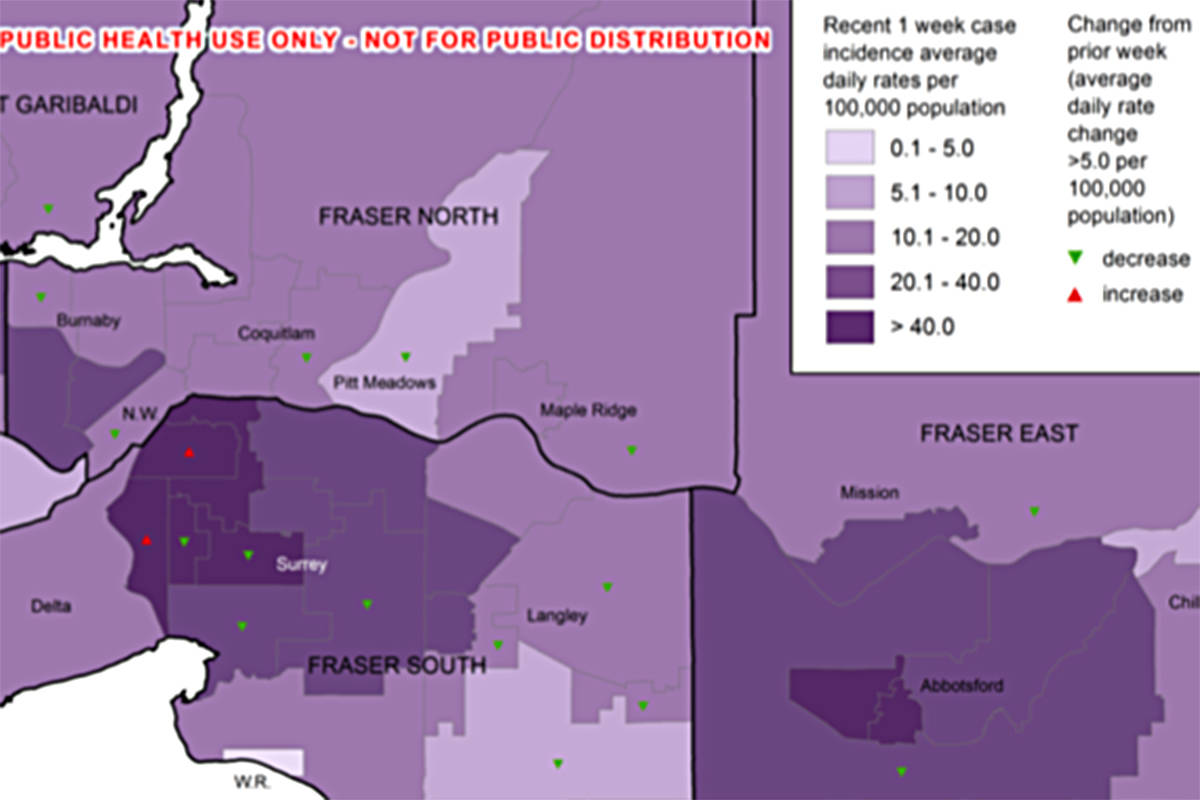 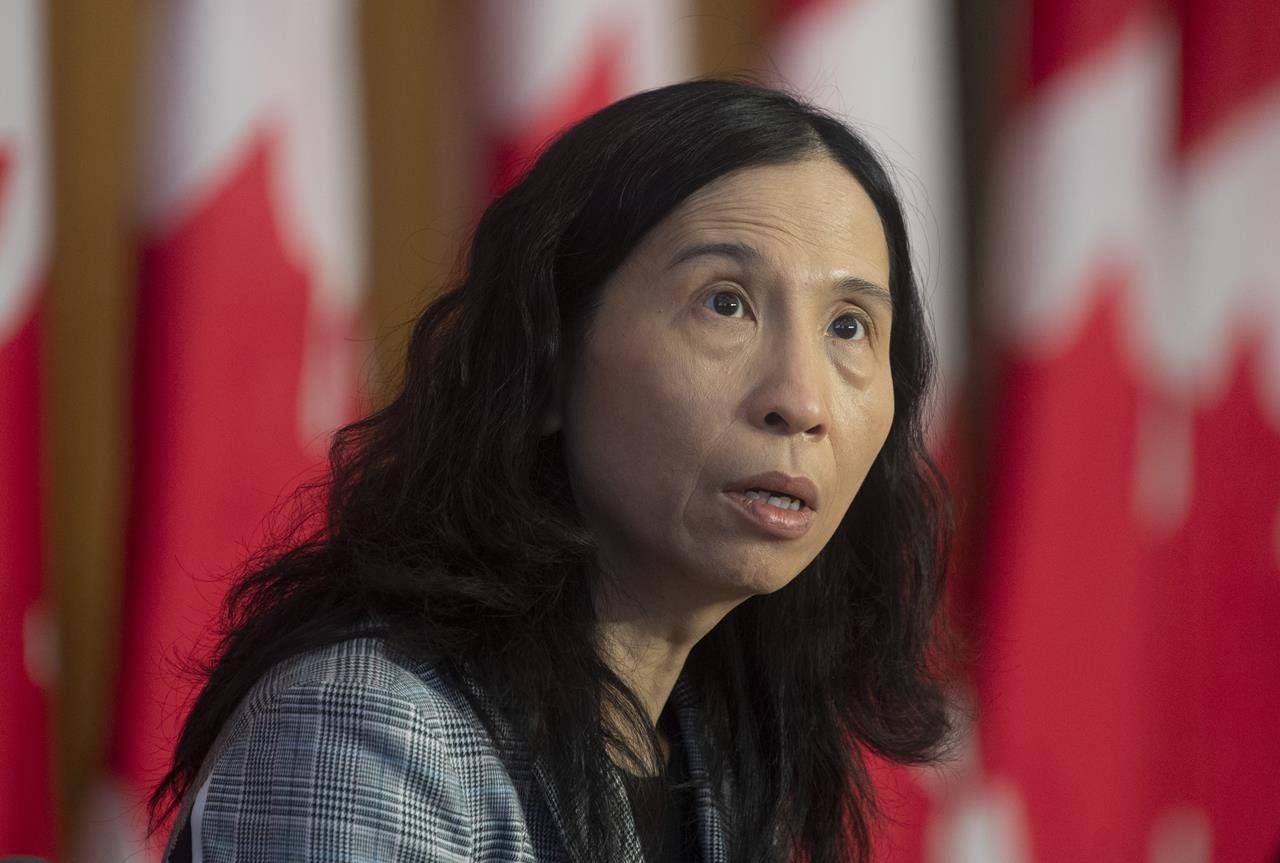 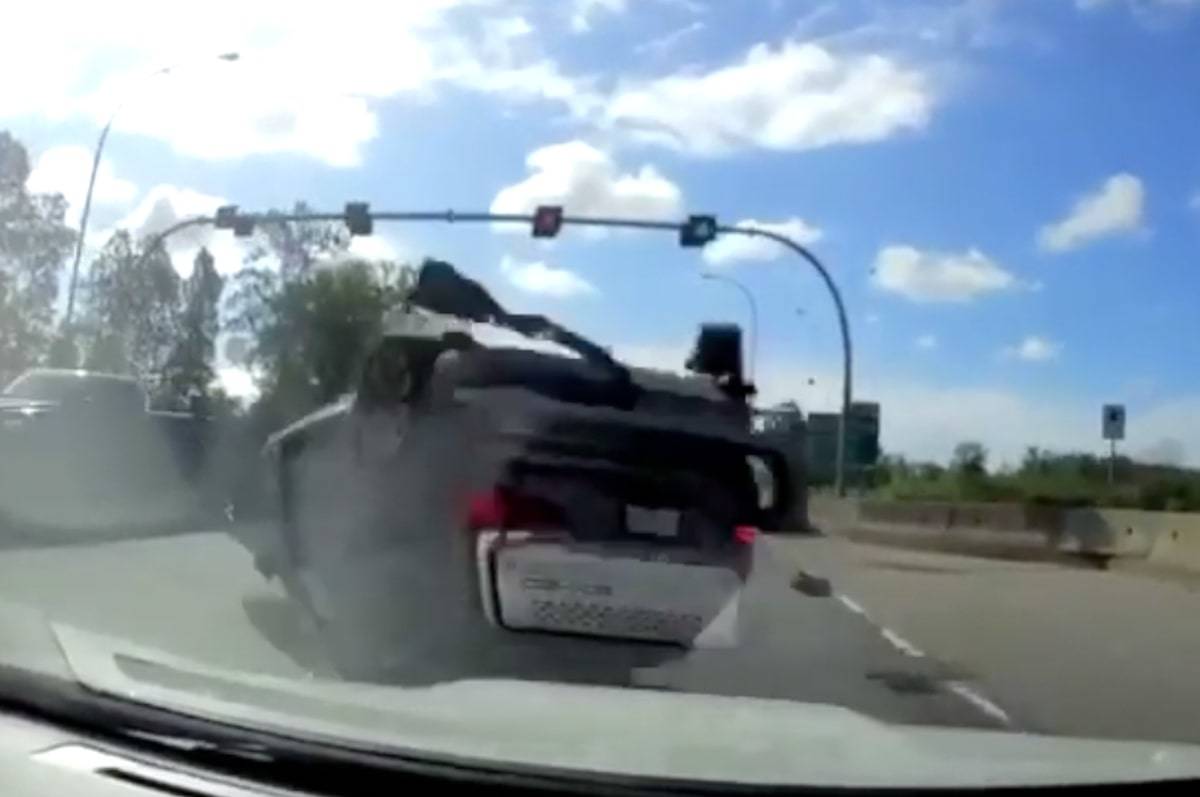 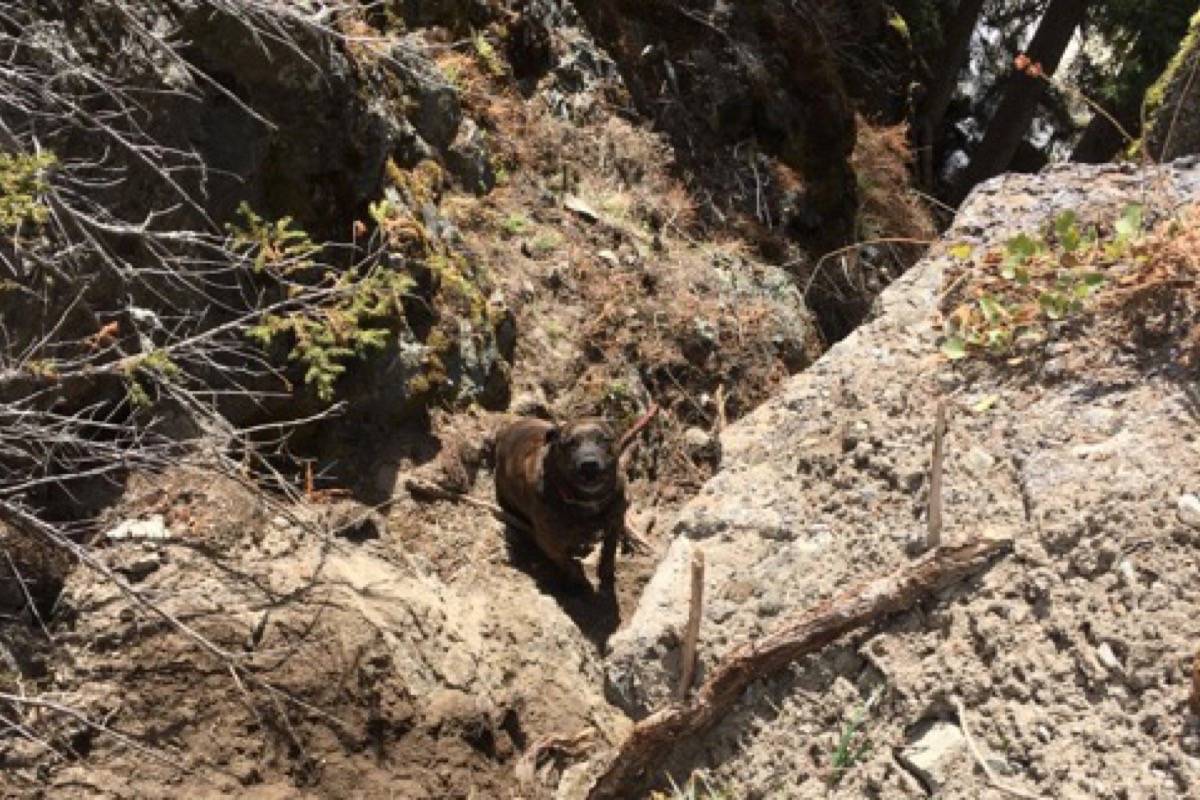 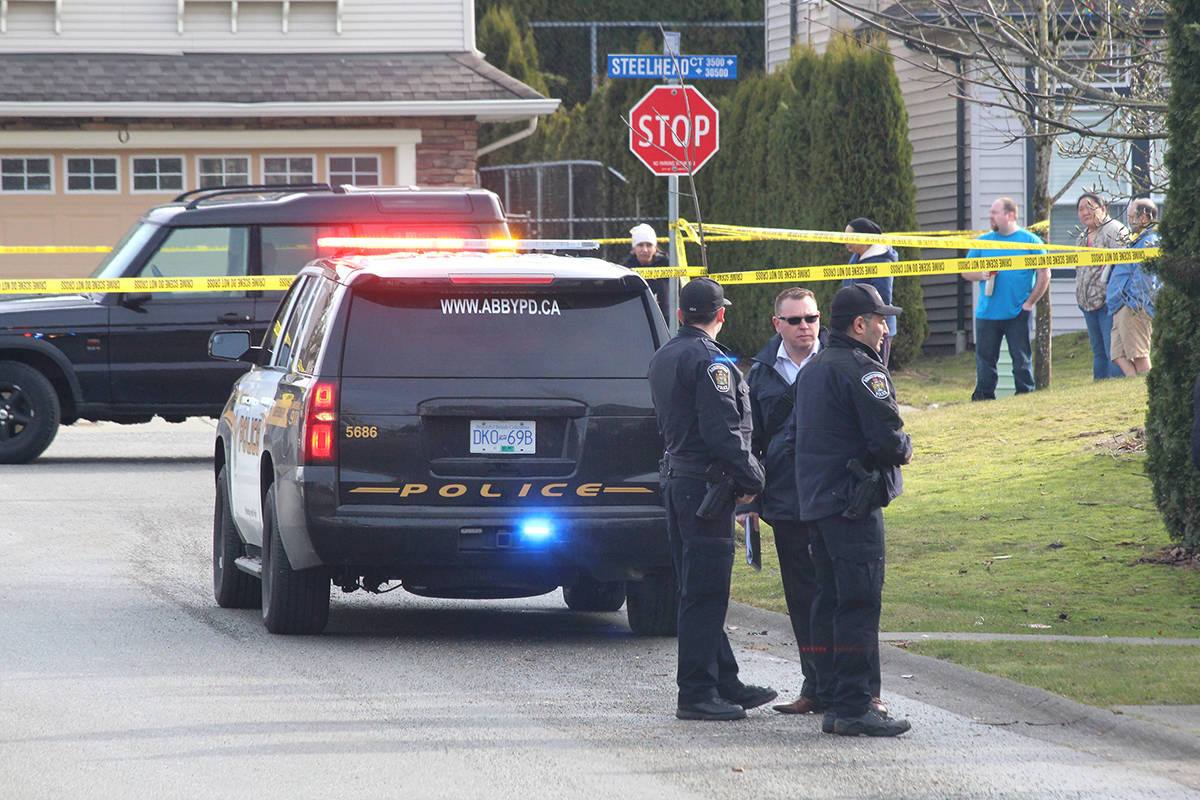 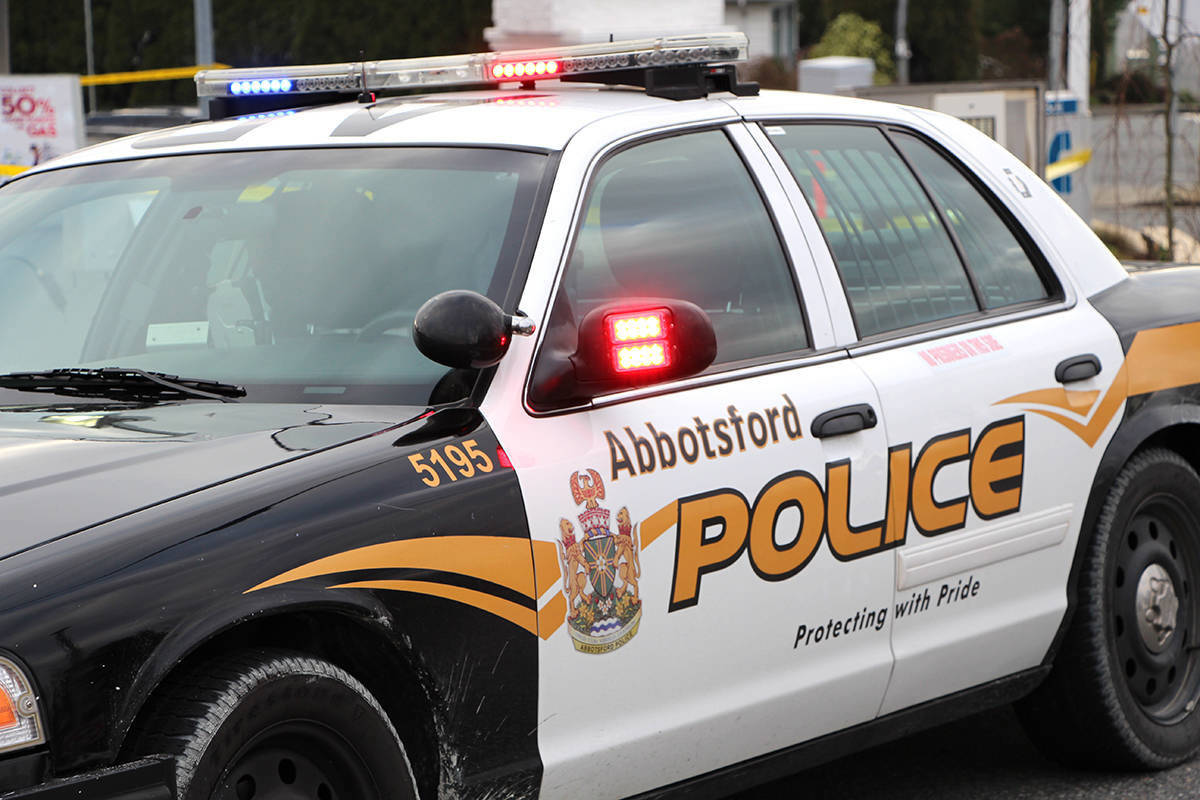