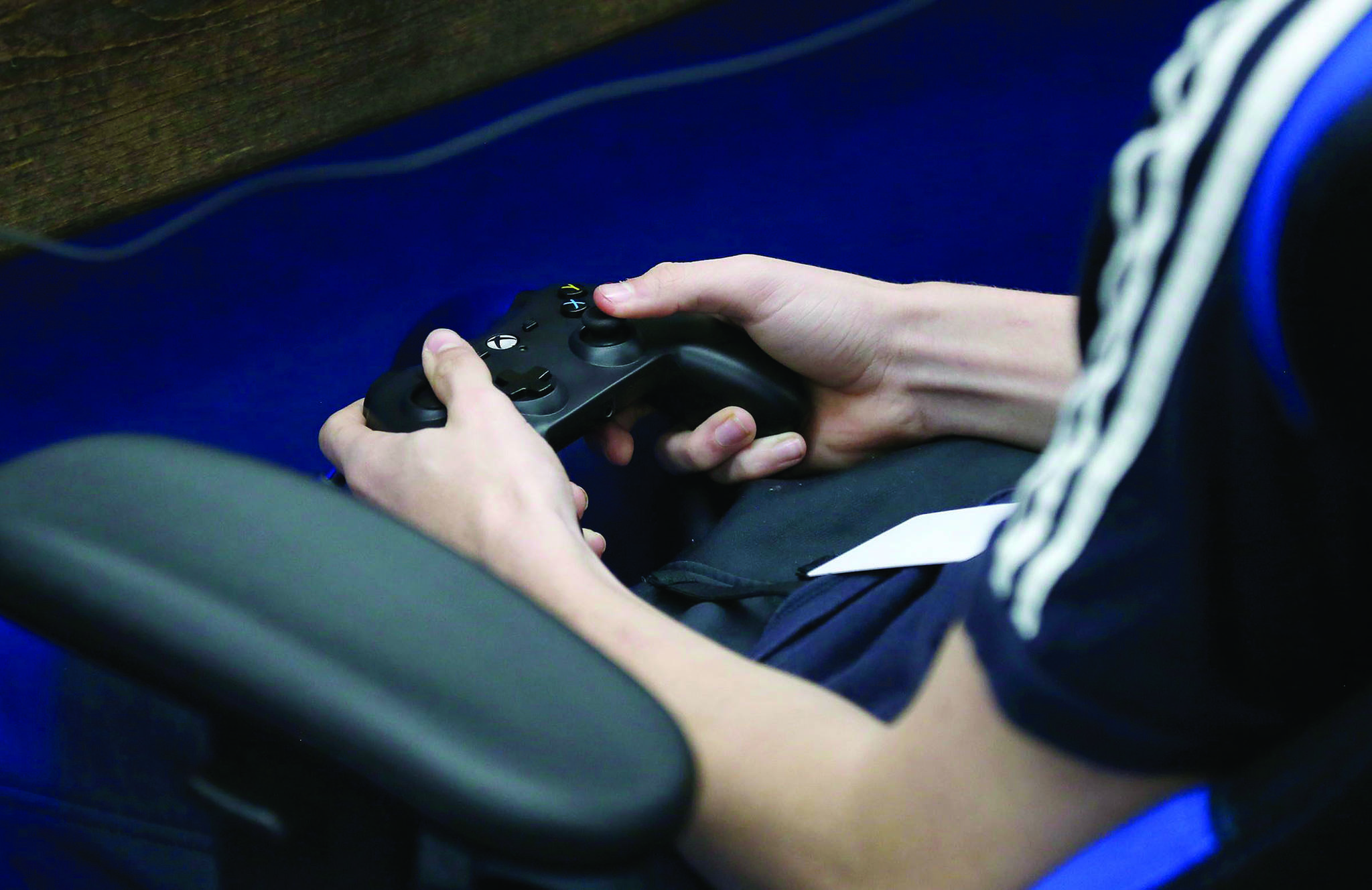 After the series of tragic mass shootings in El Paso, Tex., and Dayton, Ohio, and shocking murders in Ontario and British Columbia, all on the heels of the horrific events in Christchurch, New Zealand, we once again are having debates about the effects of video-game violence on society. We need to stop.

For police investigators, the presence of video games in the online habits of perpetrators may be one relevant piece of information. But for the rest of us, it’s another example of our emotional reaction trumping (and I don’t use that word lightly) evidence-based research.

There is some evidence for a possible increase in aggressive tendencies after playing games for a period of time. Surveys of children find similar short-term aggressive play when kids watch any violent media (like a Marvel action film) — yet all of this falls radically short of criminal behaviour and violence.

I don’t want to be an apologist for popular-culture media. We can and should make space to talk about the representations of gender-based violence and the representation of people of colour in video games (and in movies and on television). We should have a conversation about the online misogyny of Gamergate, and game voice-chats, as experienced by anyone who spends time in those online spaces.

Trying to make sense of a violent world

When we hear about mass shootings in public spaces, we want something tangible to blame, so that we can feel that the world isn’t unpredictable and unsafe. We want to feel like there’s something we can do (as long as that “something” doesn’t seem complicated).

We don’t want to blame systems or cultures of violence, or talk about public health. Those seem unimaginably complicated, intractable and therefore won’t make us feel better.

In the United States, it’s hard to get funding to say anything real. Congress bans the Centers for Disease Control and Prevention from conducting research into gun violence. This type of control leaves scholars worried that researching the wrong topic may destroy their careers.

And so journalists, politicians and pundits are left with a demonization of sub-cultures — in this case video-gaming — instead of talking about systemic issues.

I collect stories about media panics. In the 1800s, some demonized the novel, fearing it would drive women to ruin. And, going way back, Plato critiqued the invention of writing itself, fearing it would injure our memory. The earliest crusade against video-game violence I know of dates from the ’70s, for the game Death Race. If your stomach is strong, go online to see the game as archived at the Museum of Play.

But now video games are mainstream. Three-quarters of U.S. households have at least one gamer resident. This is no longer a fringe activity. Pay attention, politicians: those kids who played Death Race? They grew up to be parents and voters. And many still play games.

So if we can’t blame video games, what’s next?

We have to look deeper and with more focus. Rather than stigmatizing the mentally ill, researchers at The Violence Project are studying what we do know about mass shooters, looking at actual data from people and events. They identified four commonalities on the part of the shooters: previous trauma (abuse, neglect, bullying), a recent crisis (loss of a job or a relationship), social contagion (studying the actions of other shooters) and access to weaponry.

To fight the problem, The Violence Project suggests we should:

End the practice of media-attention/notoriety (discourage press coverage; don’t share or view videos or manifestos from the scene of a violent act).

Prevent the normalization of this behaviour (perhaps rethinking bulletproof backpacks).

Reduce access to the type of guns used in these tragedies.

Finally, the team found that most mass public shooters telegraphed their intentions in some way — perhaps on a message board, probably via social media. This seems like an area we can actively work to improve. If someone discloses violent action, people online might be uncertain about how dangerous the disclosure is. They may treat it as a joke or worry about damaging their social standing if they speak out.

We need more ways to refer people to help without punishment. Users could flag an online post for follow-up by moderators without thinking it will immediately result in a SWAT team being called. A paid trained expert, able to approach people without criminalizing them until deemed necessary could make that determination.

If we start with a community-based public-health approach to people in need, as expensive as that may be, we can perhaps help a wealth of issues at the same time.

While not easy, these are findings we can act on. We can change the way we cover mass-shootings stories in the press. We can name and combat racist, gender-based and anti-immigrant rhetoric where we find it. We can critique, not ban, a culture that supports violence, with our kids, friends and co-workers.

And finally, we can provide long-term interventions across a variety of contexts (in-person, online, international) to connect people with the mental and social resources they need.

I’m one of the wrong set of experts to call when investigators discover that a mass-shooter played video-games. Bring in those studying mass violence or public health, and let’s put this red herring to rest.