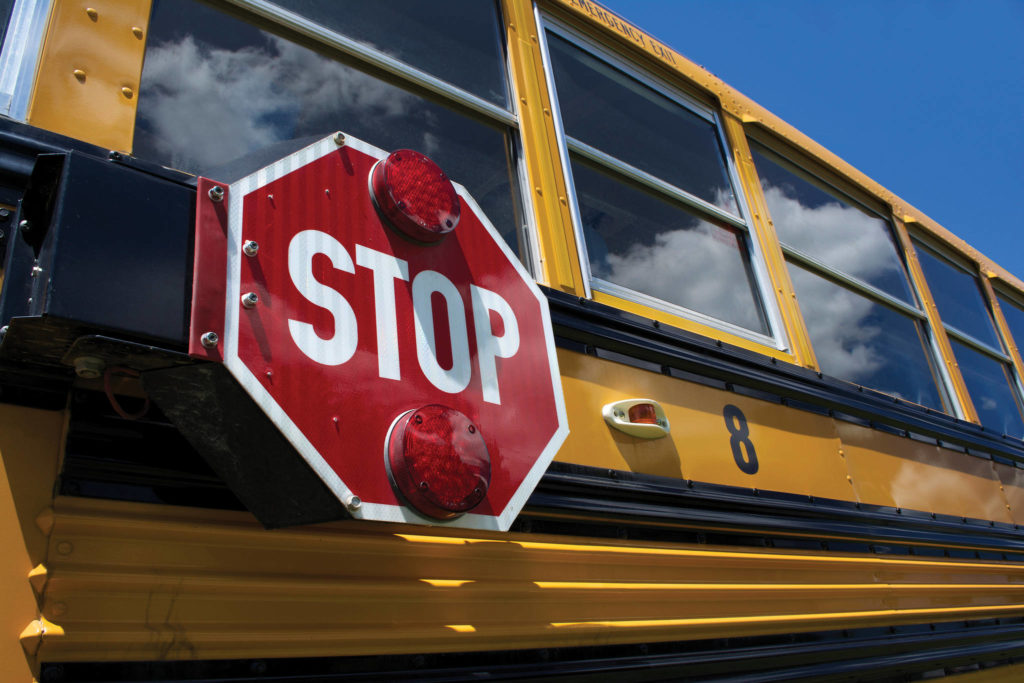 The lack of seat belts on school buses is just weird, let’s admit that first of all.

Anyone under the age of about 45 or so doesn’t even remember the days of casual attitudes towards seat belts.

If you grew up in the 1980s, ’90s, or ’00s, you were told you had darn better wear a seat belt. You most likely saw some horrific traffic safety commercials, implying that anyone who didn’t wear a seat belt might as well be sticking their head in a guillotine every time they got into a car.

Yet we also accept that some places just don’t have seat belts at all.

That last one in particular is odd.

A school bus driver in Agassiz is drawing attention to this safety omission with an online petition. As of this writing, it has more than 84,000 signatures on Change.org. The driver noted that when he starts his bus, the kids behind him have no seat belts, but he has to buckle up.

Because an adult, with full decision-making faculties intact, has to have a seat belt, but a six-year-old apparently doesn’t?

We get used to the way things are, and we accept things we shouldn’t long after we realize they’re dangerous. Like smoking in restaurants and building houses with cancer-causing asbestos, we keep building school buses without seat belts because it’s just always been that way.

You probably went to school or on field trips on a bus with no seat belts. And you survived, right? So why shouldn’t your kids be okay, too?

I would hope that parents, school boards, and the province would come to the realization that the next generation deserves better than we had, and make some changes soon.