How many grocery stores does Langley need?

That’s a serious question, and one that is being debated right now and which will be debated many more times in the coming years.

At issue right now is the Williams neighbourhood plan. The northeastern corner of Willoughby could have a new grocery store, maybe a big retail hub like a Canadian Tire, and some local shopping outlets.

The owners of the Willoughby Town Centre – a larger but not yet finished shopping centre to the west – say it will eat into their business.

It will be up to Township council to make the decision.

Go back to around 1970 or 1980 and Langley was still distinctly rural. There were two kinds of grocery stores – big ones in the community hubs, and the rural corner stores that served up milk and eggs and cigarettes (back when those were all staples).

Most rural and suburban dwellers thought nothing of driving to get… well, anything.

Now, with communities from Willoughby to Aldergrove becoming denser, we’re renegotiating what a trip to the grocery store looks like. Is it better to have a hub of big stores surrounded by acres of parking? Or lots of smaller stores in walking distance of home – but with necessarily smaller selection? And if some of each, how do we get the mix right?

It isn’t in the interest of local government to pick winners. Some competition is vital. It also isn’t in anyone’s interest to see vacant stores or vacant lots due to a glut of shopping.

We’d do well to look more to Vancouver, Richmond, and New West for our examples, as we become more urbanized.

EDITORIAL: Speaking out for sexual identities 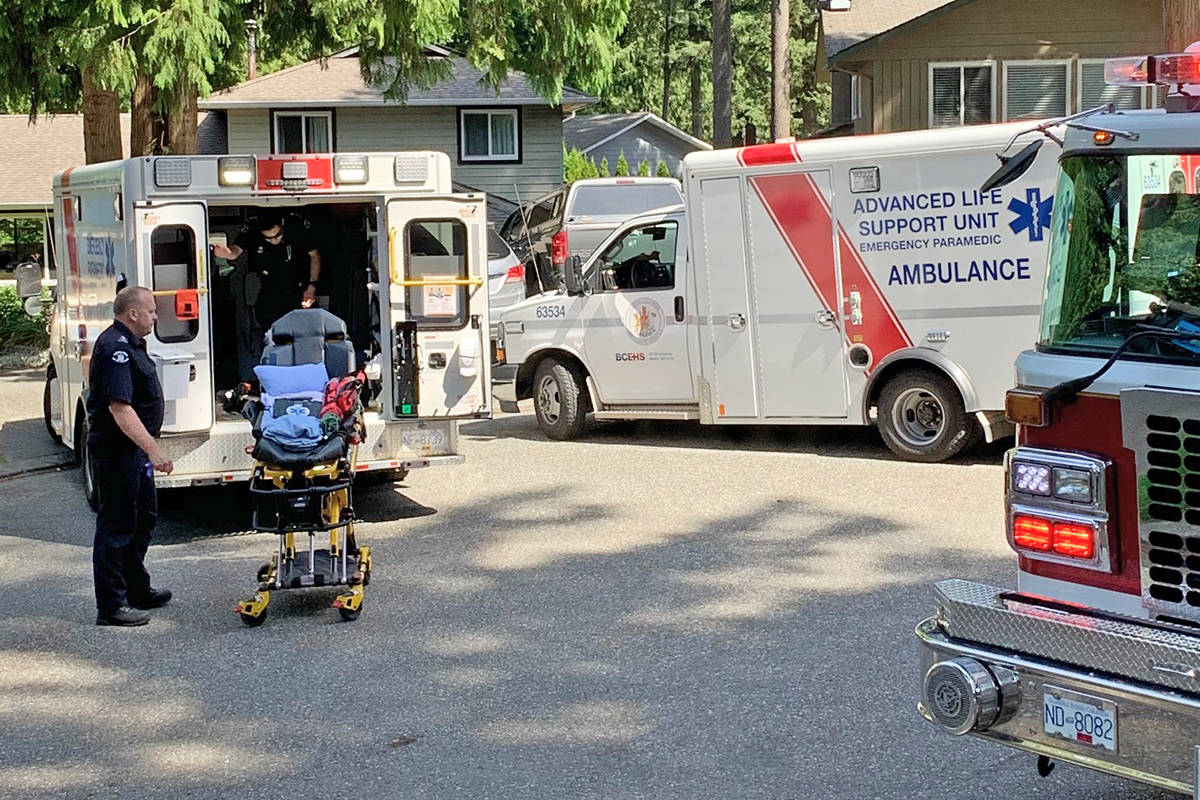 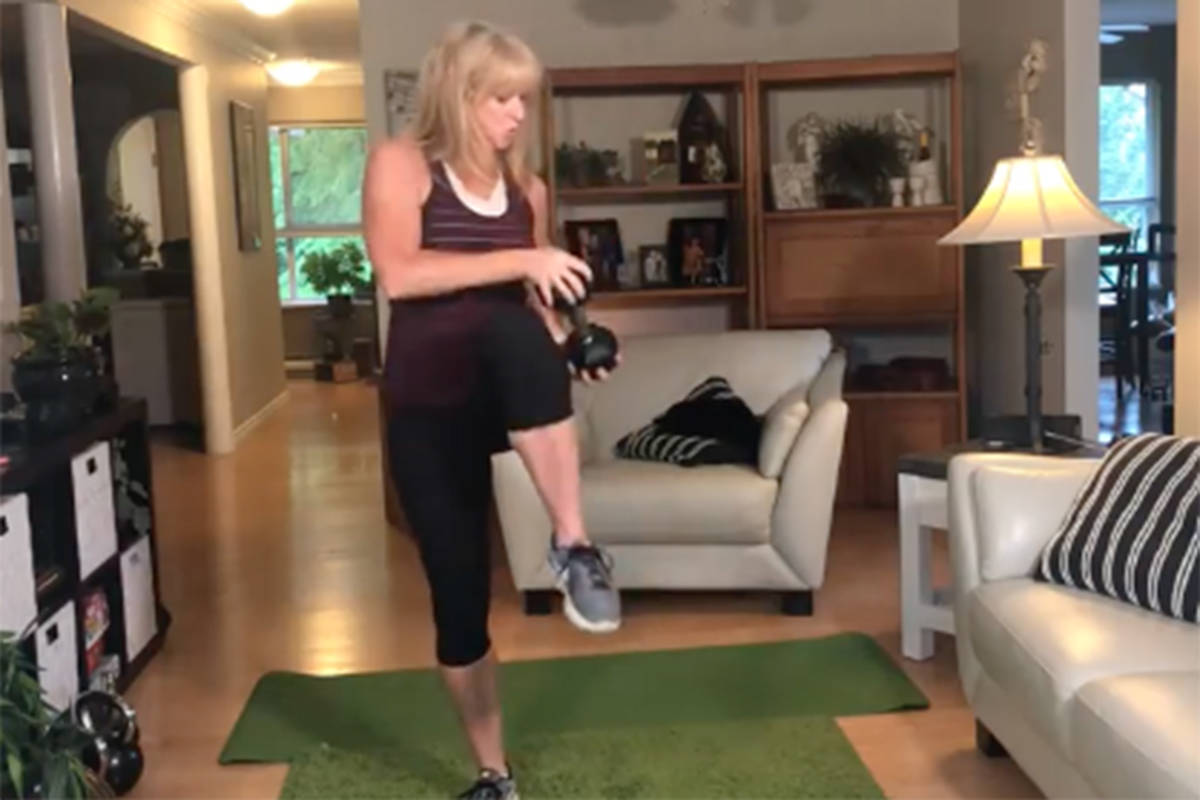