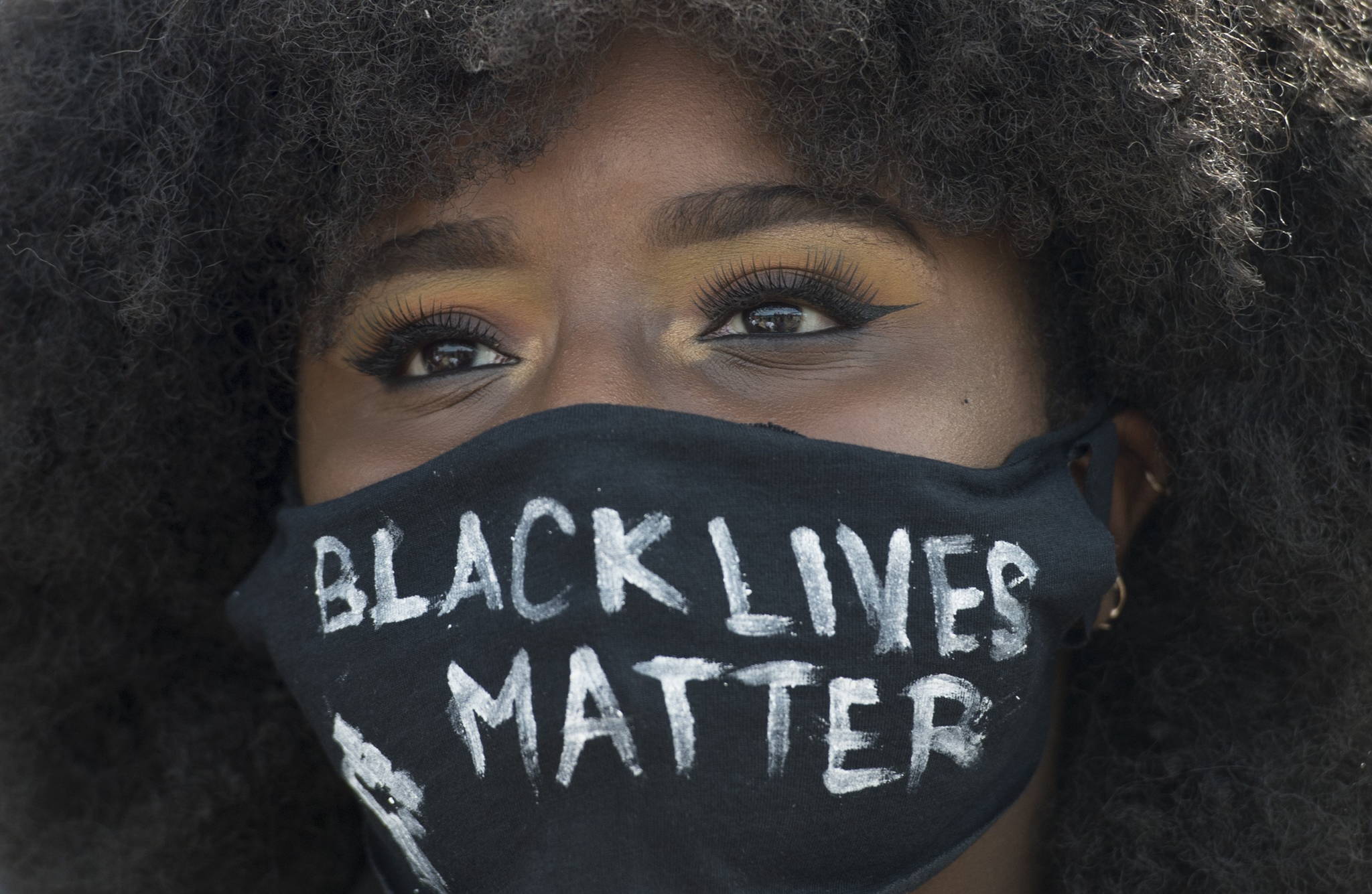 Two weeks ago, calls to defund or even abolish the police were purely in the realm of academia and radical politics.

But in the wake of the death of George Floyd at the hands of a Minneapolis officer, and the widely-shared images of police attacking demonstrators, bystanders, and the press at protests across the U.S., these are measures that have moved into the forefront of public debate.

This is not a matter of whether individual officers are good or bad. The question is about systems, and what outcomes they have.

What powers do we give police? What equipment and weapons do we give them? Is every task given to a police officer really best served by an armed responder?

So here’s three specific questions I have about how we might change policing here in Canada.

• Why do police get emergency calls about the homeless and mentally ill?

I should note that the head of the Langley RCMP detachment, Supt. Murray Power, has repeatedly and correctly emphasized that being homeless is not a crime. But whenever a call to 911 comes in about a homeless person on private property, about an addict unconscious on a stoop, or about a mentally ill person in public, it’s the police who are asked to intervene.

Police are poorly resourced for this task – you can’t arrest poverty or drug addiction or mental illness. Meanwhile, outreach workers (armed only with trust) and mental health and rehab are tragically underfunded.

• The ongoing money laundering scandals in B.C. has me wondering – why exactly do we select all our major financial crimes investigators from a pool of people who can complete an RCMP training obstacle course? I don’t want to denigrate the officers who do this work, but by leaving out, say, wheelchair users, or those with asthma, or those who just don’t want to carry a gun, we’re ignoring a large potential pool of investigators.

If they need to make a high-risk arrest, sure, bring in some armed responders, but securities fraudsters seldom have machine guns.

• Does every cop need a gun?

They seem to do fine without them on patrol in Britain, New Zealand, and Iceland. Even here in Canada, the Royal Newfoundland Constabulary kept their guns in the trunks of their cars until 1998!

Officers who do valuable work in investigation, crime prevention, and youth intervention often go years without drawing their guns outside the range. If so, why not disarm the officers whose work does not require guns?

The first questions that will come up about redefining policing and public safety will be those driven by fear – who will protect us, who will investigate crime?

The questions that should be at the forefront should be, can we do better? Can we change and improve how we respond to what is now considered the realm of policing, to make our society better, safer, and more just?

Of course we can. Knowing that, we have a duty to create positive change.

COLUMN: Why you probably agree with the Black Lives Matter slogan, even if you think you don’t