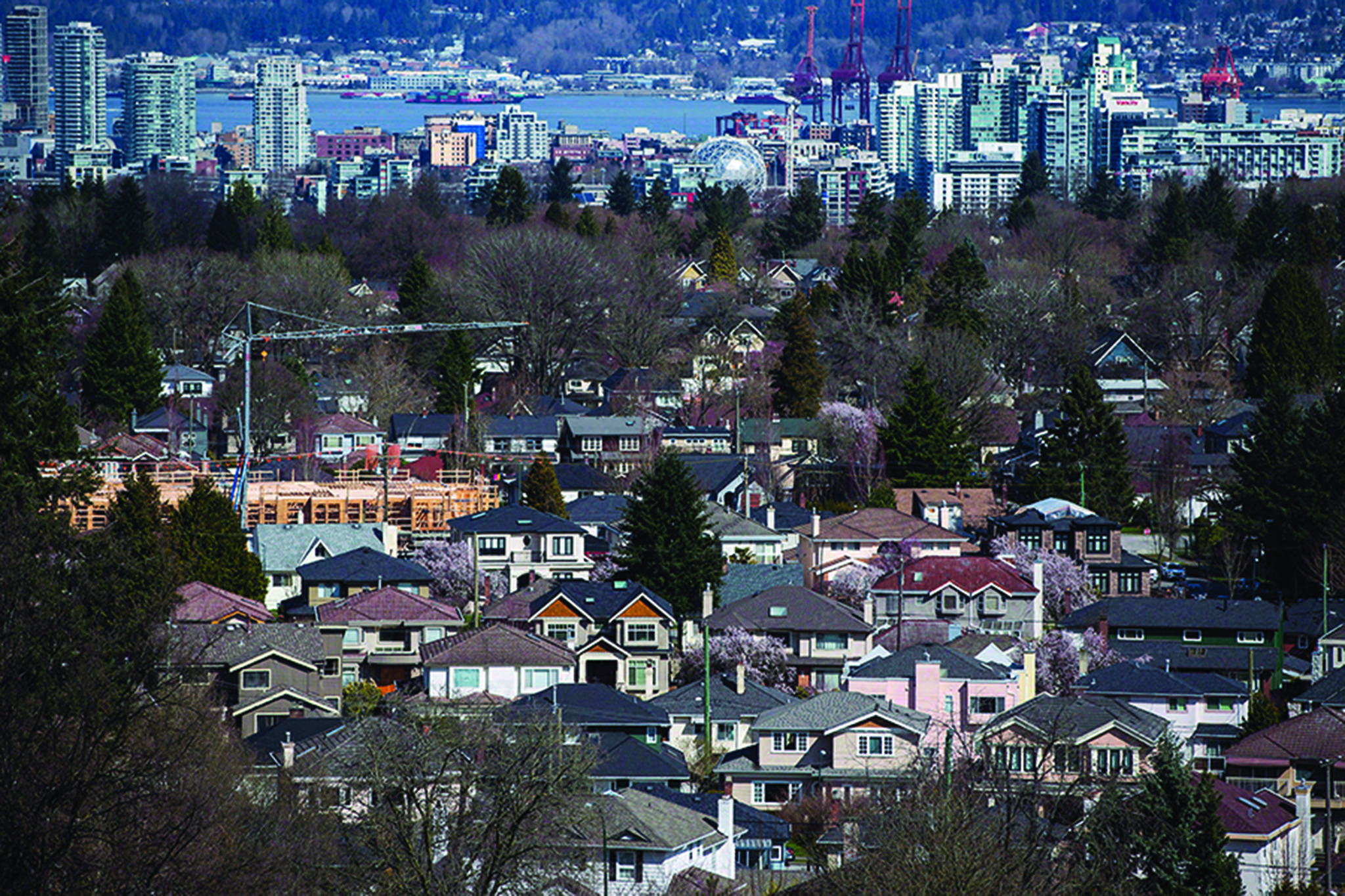 There’s a bizarre political movement unfolding in the state of Illinois.

A small but fervent group is trying to do a kind of reverse-separatism ploy. They’re trying to cut out Cook County – Chicago and its immediate surroundings – from the rest of the state.

Well, because there are really two states of Illinois.

There’s Chicago, a large city and its attendant suburbs. Then there’s the entire rest of the state, a land of small towns, farms, and rural folks.

The problem is that Cook County has almost half the total population of the state. Add in the nearest counties, and it’s well over half. The city can call the shots when it comes to state governance.

Politics in Illinois is divided. That is exactly the position we find ourselves in here in Canada.

A little over 80 per cent of Americans live in “urban” areas, which means cities and suburbs. Here in Canada, it’s more than 82 per cent. And as small towns shrink and jobs are easier to find in the cities, that percentage is likely to grow.

People in cities and people in rural areas have different political priorities.

Sometimes, there can be accord across the rural-urban divide. It’s in the interest of all British Columbians to preserve farmland, for example, or to have a sustainable but thriving timber industry.

But there are conflicts, some of which are impossible to ever resolve. Gas taxes will always hit rural residents harder than those in urban areas. Transit is a necessity to keep cities from choking on traffic, but all that spending doesn’t benefit anyone in a town of 500.

On the other hand, the cost of everything from health care to education to clearing snow off of highways is vastly higher for the government when it comes to rural and small communities.

When rural areas cease to be the generators of jobs they were back when mills and mines dominated the B.C. economy, what should we do about towns that are shrinking, even dying?

In some cases, the towns will survive. They will find a mix of old and new industries that will keep them alive.

Others will likely become ghost towns, with a long twilight in which their residents age and young people flee in search of education, work, and a future.

B.C. politicians have never ignored the province’s rural areas. But finding a path between preserving small towns that can survive, and subsidizing towns that don’t have a future is extraordinarily difficult. No party will win votes by saying that some towns will likely die – and there’s no way to stop it.

So the rural-urban fight we see elsewhere will flare up in B.C., many times in the coming years.

Our View: Integrity at stake in Canadian politics