Last weekend, the Vancouver Sun and The Province briefly ran a shockingly racist op-ed by a Calgary college instructor.

Among other things, it told Canadians that a diverse or inclusive society was damaging to both social trust and to the economic performance of a nation. It suggested that ethnic ghettoization was natural and desirable. The whole thing was based on cherry-picked data to back up this thesis, including citing an anti-Muslim think tank that has pushed the racist “replacement theory.”

It ended by telling Canada that we must “say good-bye to diversity, tolerance, and inclusion.”

The piece was pulled from both papers’ websites, though not in time to keep it from hitting the Sun’s Saturday print edition, and editor in chief Harold Munro wrote an apology to readers.

Reporters and columnists at the Sun, Province, and other Postmedia papers expressed their shock and frustration that their work was sharing space with a column that they saw as denigrating to immigrants and visible minorities. Sun reporter Stephanie Ip wrote on Twitter about her parents’ struggle to bring their family to Canada in hopes of a better future, only to have her own paper print “a piece of hateful, harmful garbage.”

So after a revolt by reporters, scorn from many readers, and an admission of guilt, what will change at the Sun and Province?

There’s been no word on any firings of the editor in charge of the op-ed page, who approved the piece. Nor any word of discipline, not even a stern talking-to.

The history of the media in Canada, and particularly in B.C., is not one of “diversity, tolerance, or inclusion.”

Consider that the Sun itself reported on the arrival of would-be Sikh immigrants on the Komagata Maru in 1914 with the headline “Hindu invaders now in the city harbour.”

Many papers – including the Advance, parent to the modern Advance Times – have published things that are less than admirable in the past. But the trend has continued into recent years at some outlets.

The late former Sun journalist and North Shore News columnist Doug Collins was ordered to pay damages for writing anti-Semitic columns in the 1990s. Another late Sun commentator, Mark Collacott, wrote darkly two years ago of Canada “replacing” its population, as though non-white citizens are somehow less Canadian than white ones.

A thread of racism and xenophobia runs through much commentary in British Columbia’s media. Postmedia’s own reporters have proved up to the task of publicly calling for their paper to do better, as have many readers.

Our papers have a responsibility to serve all our citizens, and that means rejecting xenophobia. It also means that the Sun – and perhaps all media – should do some soul searching about how anyone thought these views could be part of the mainstream discourse in B.C. 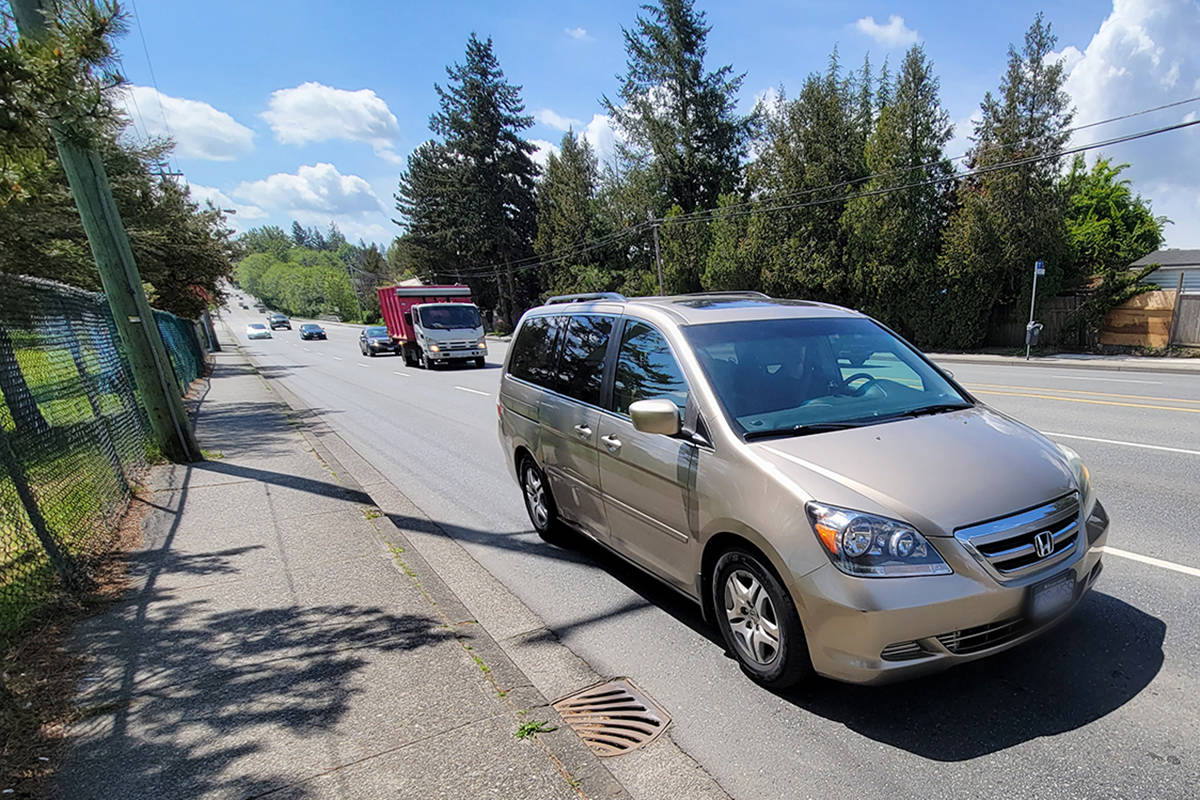 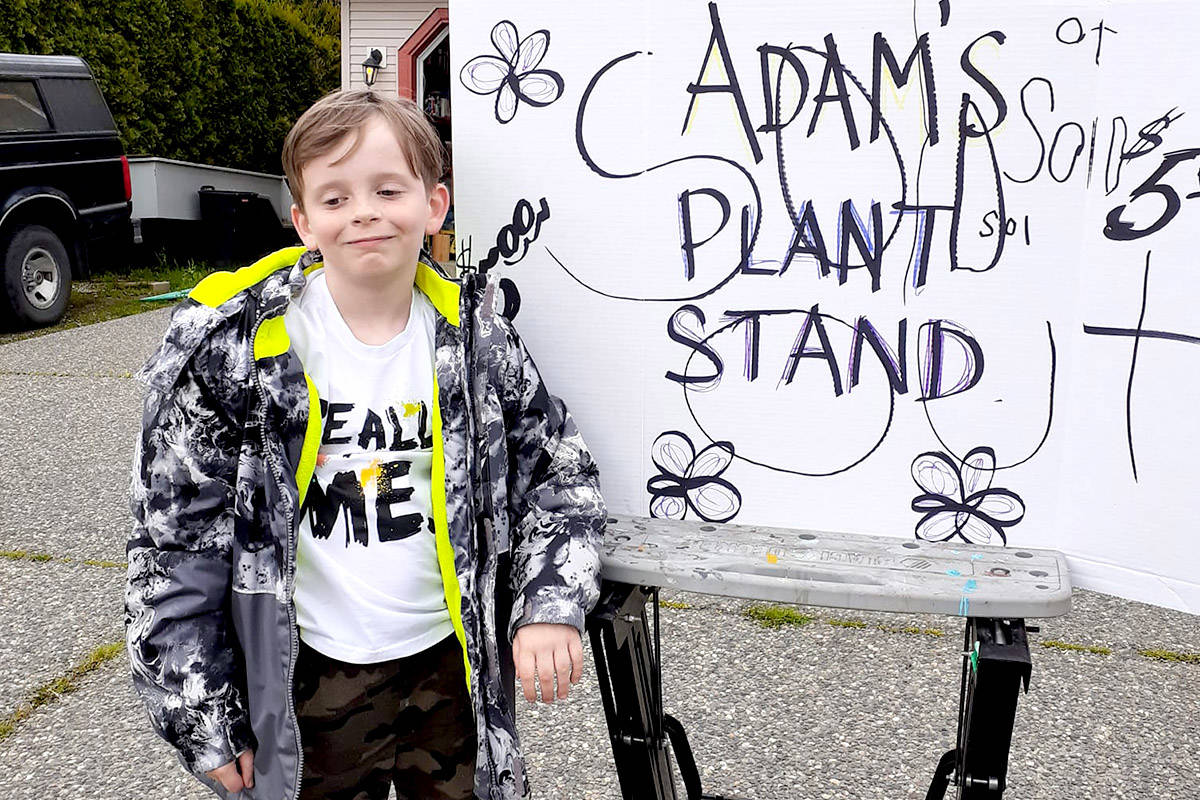 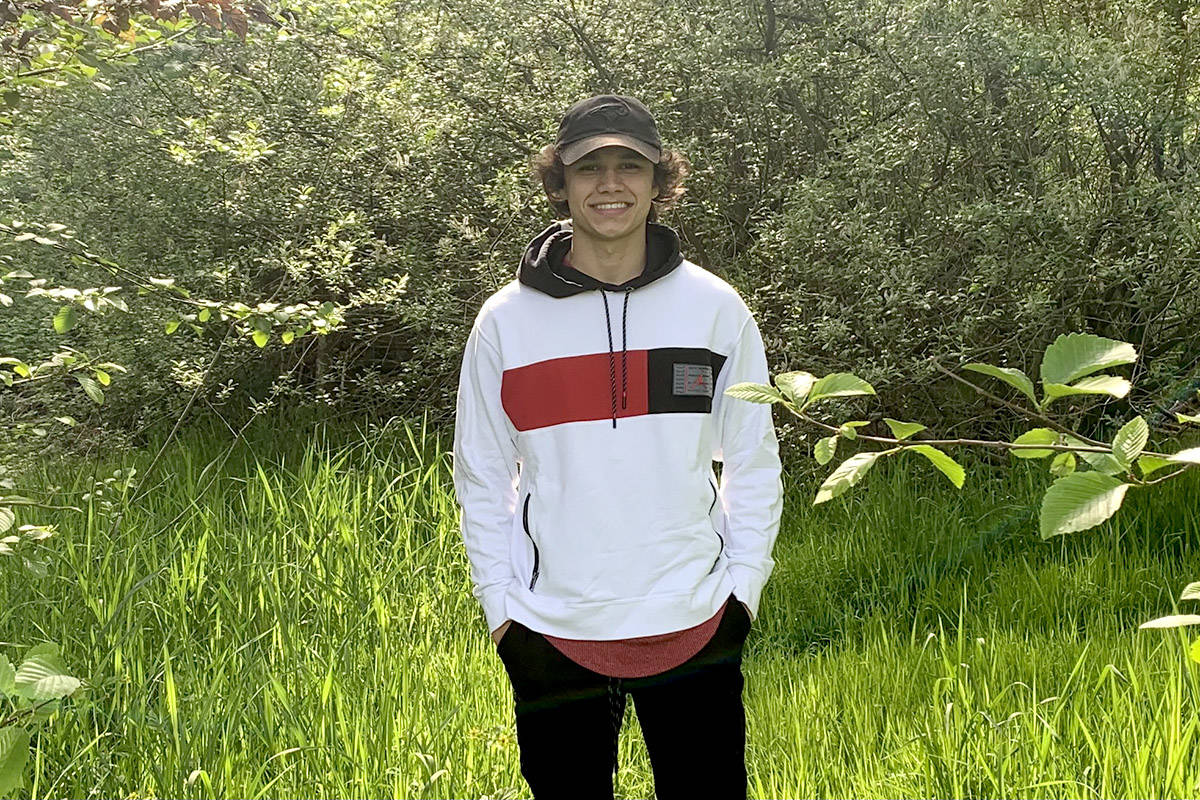 Aldergrove teen earns Jodi Steeves Kindness Award and the $1,000 that goes with it 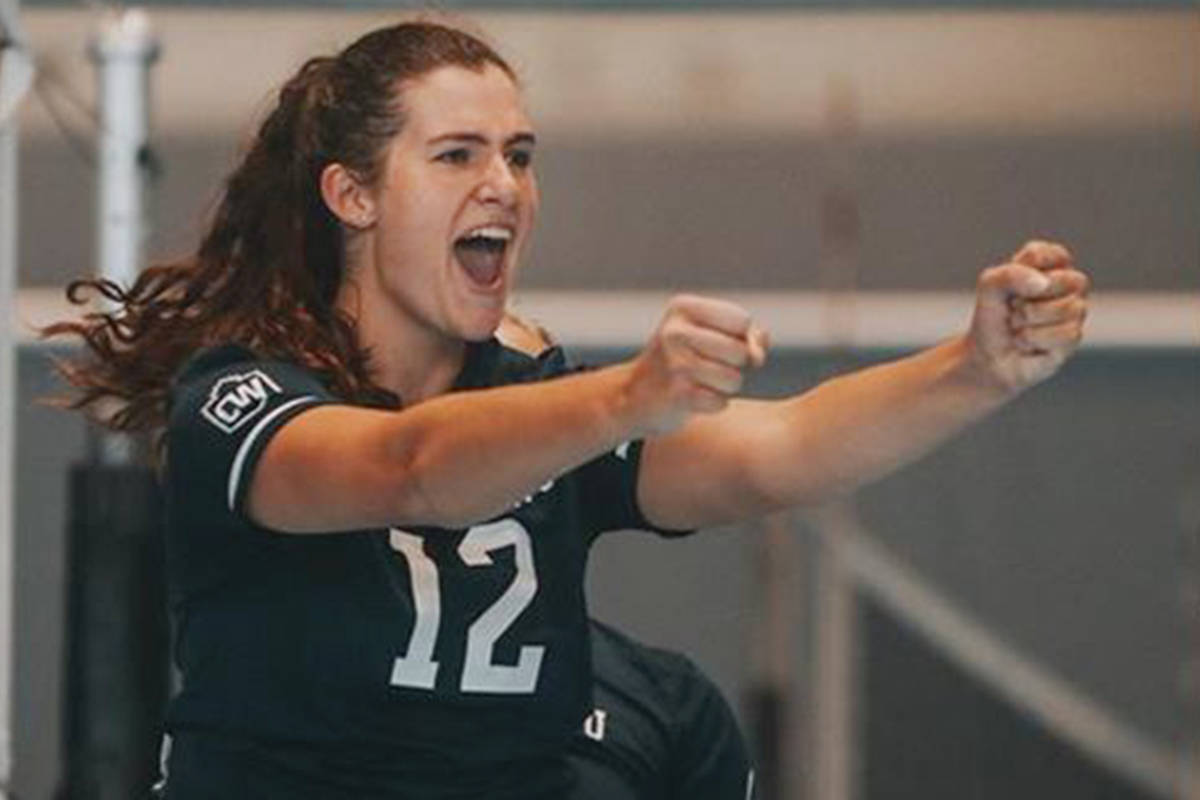 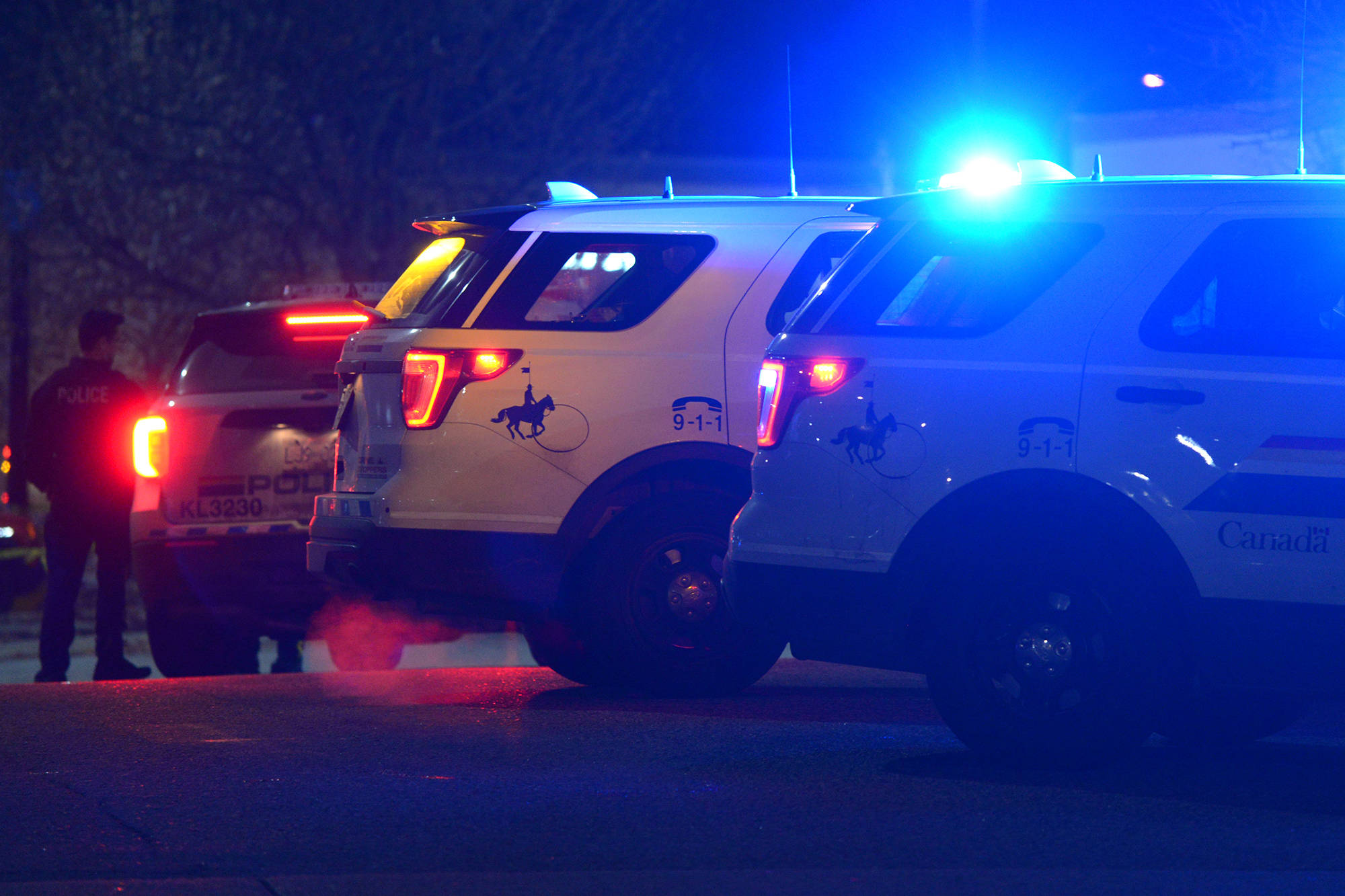 A manhunt involving a police helicopter took place on May 10 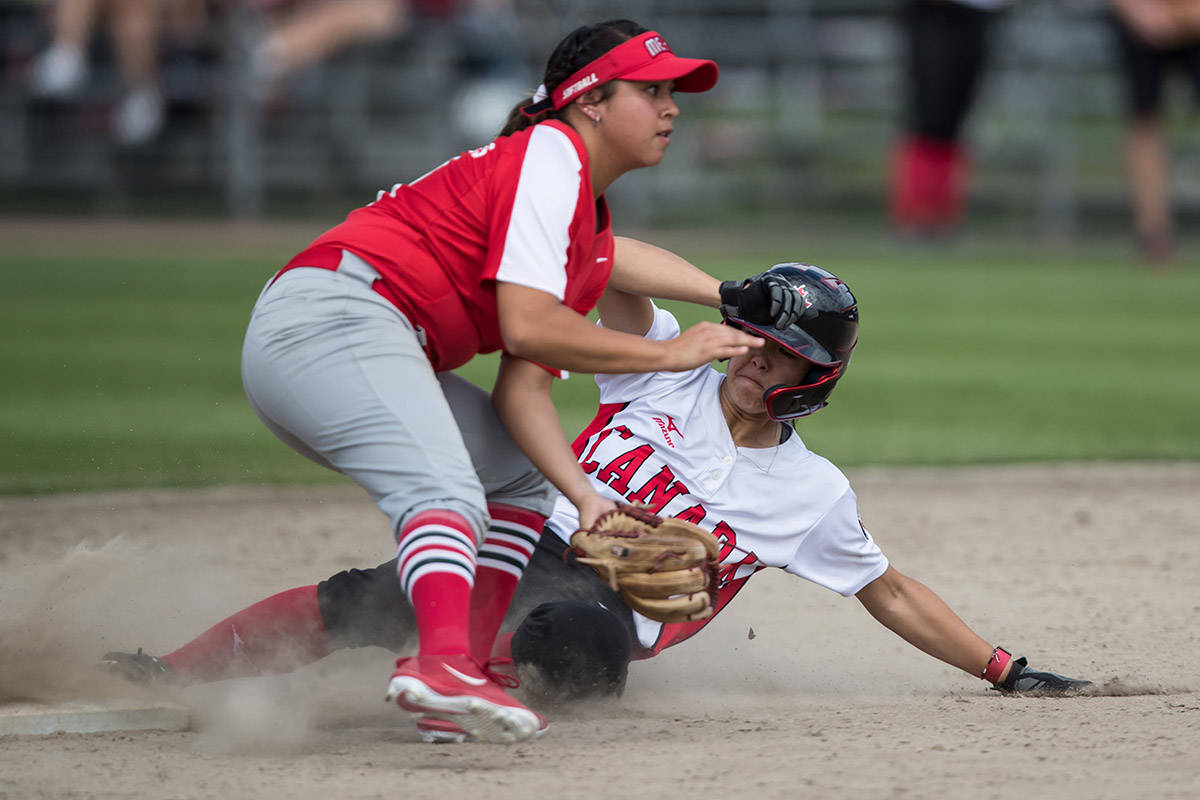 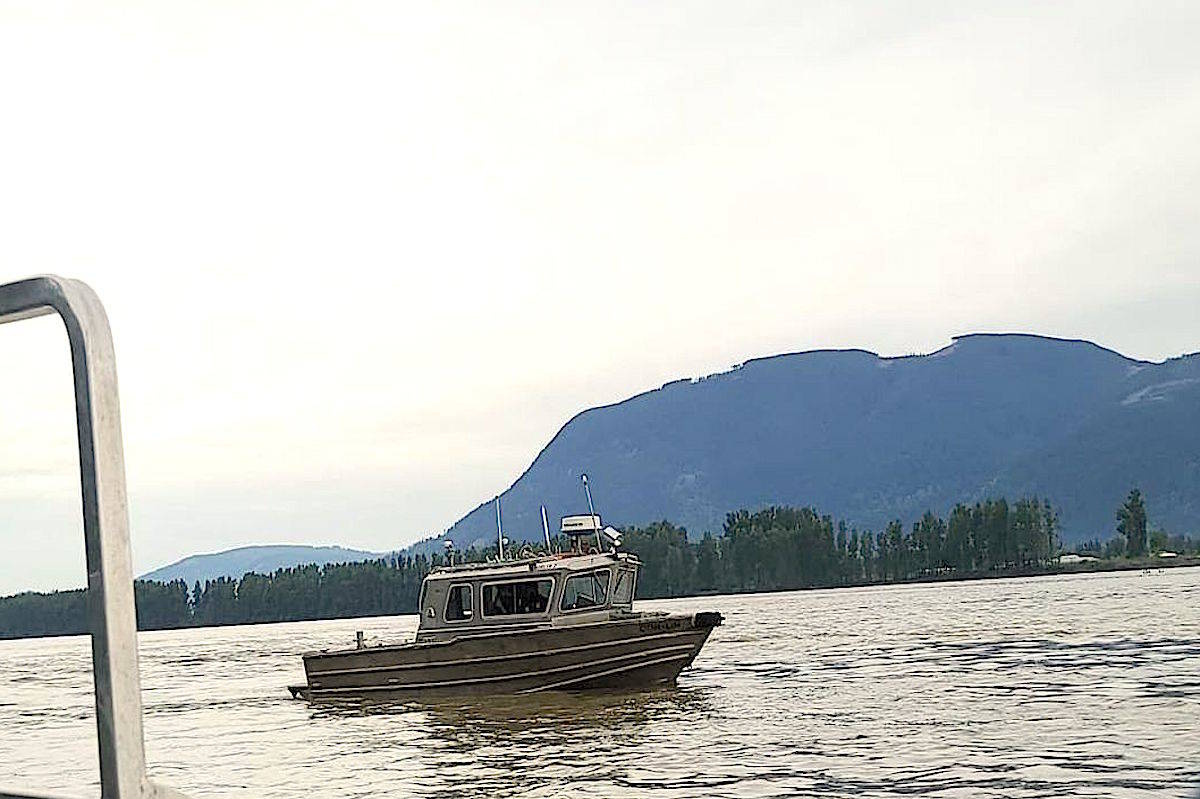 Anyone with ‘a boat, time, or a drone’ to help bring Damian Dutrisac home was asked to help 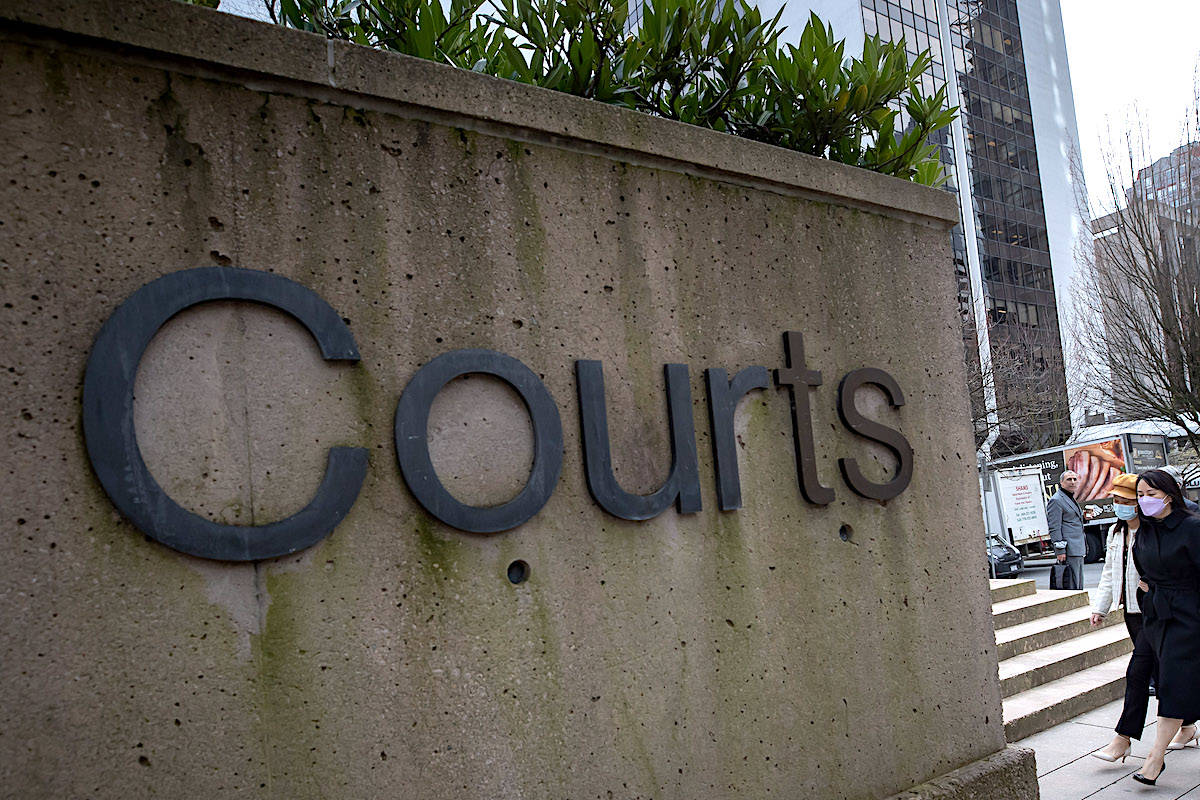 Defence attorneys are pushing the province to extend inoculation access to workers in courtrooms across B.C. 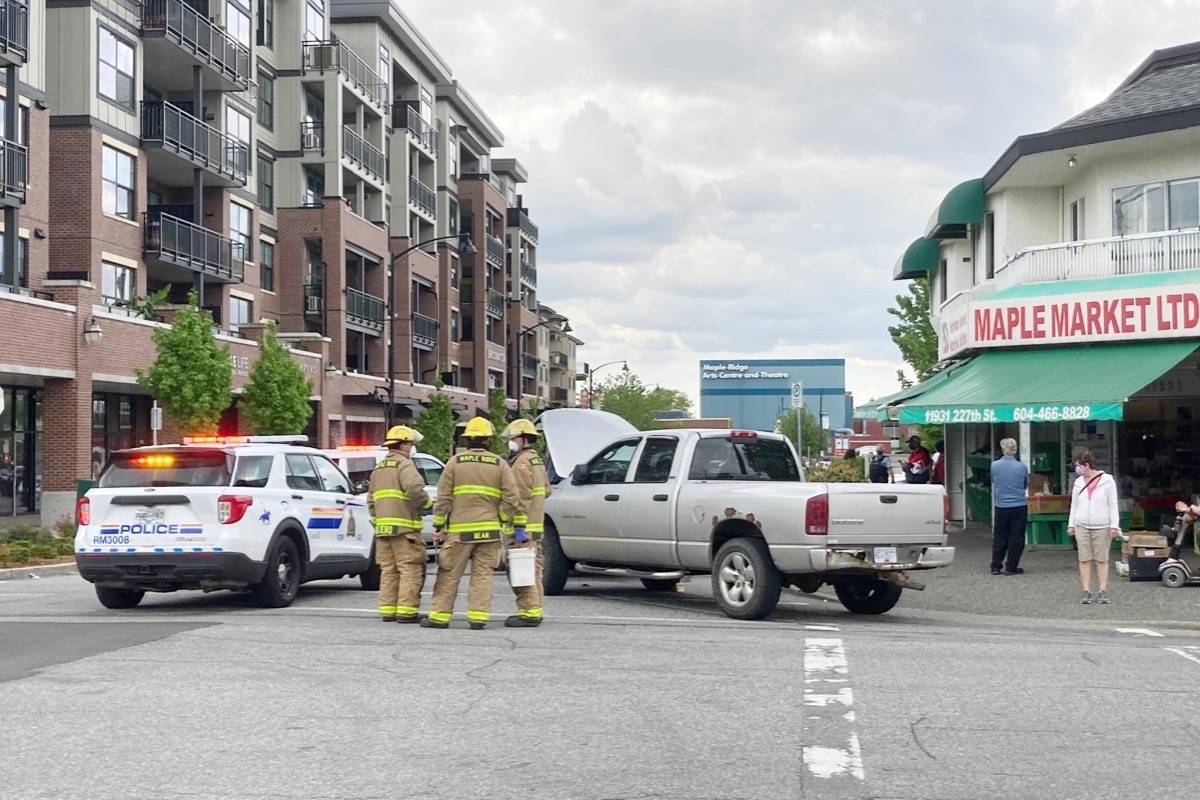 Spat between brothers led to road rage in Maple Ridge 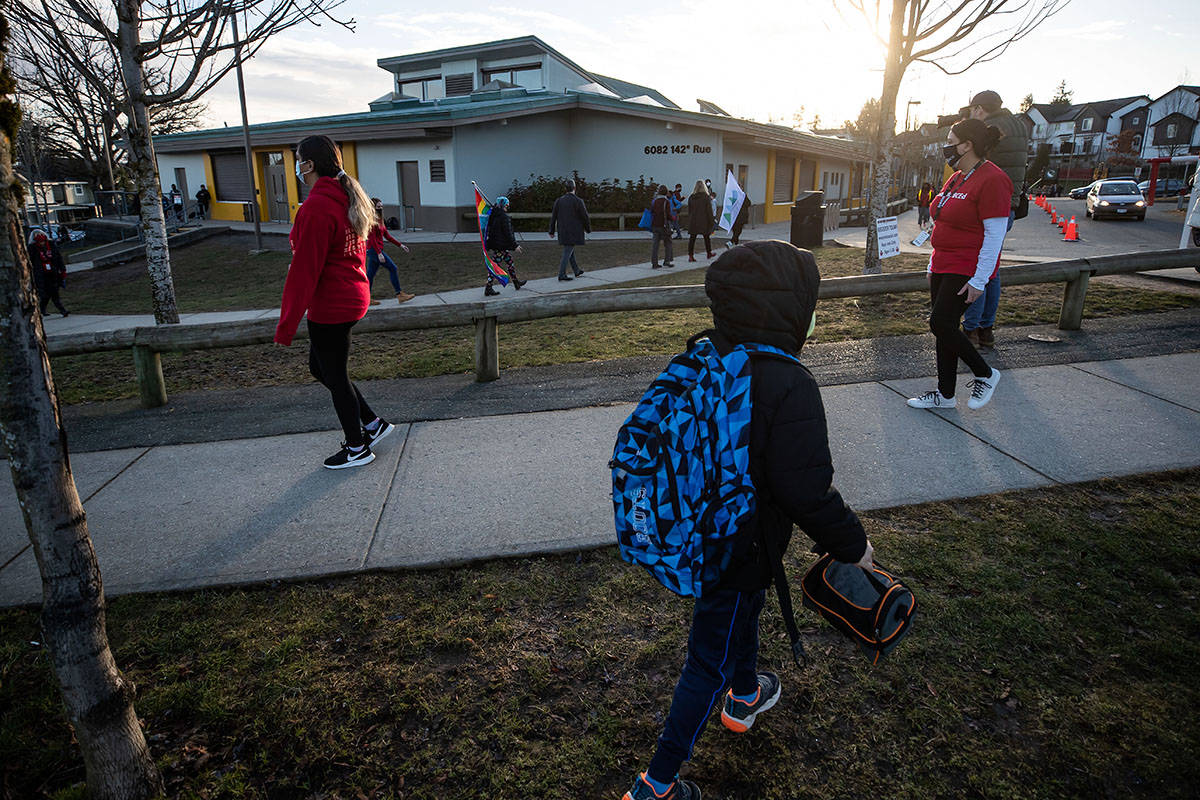 Fraser Health still unsure if 333 cases of COVID among students, teachers were acquired in school 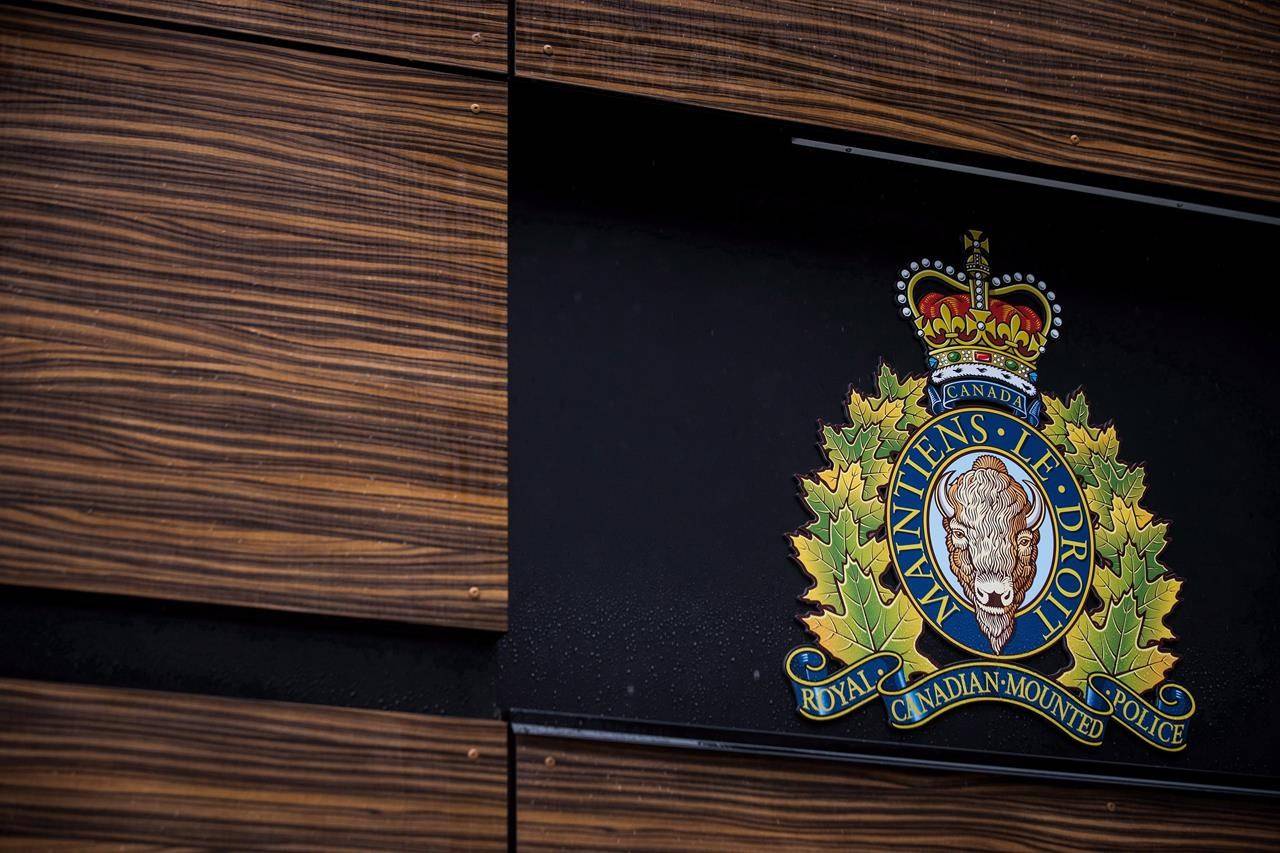 The RCMP declined to comment on the requests by Indigenous leaders