Tom Fletcher can nitpick all he wants about the proper identification of the government’s July 2010 tax increase on private vehicle sales.

As an alternative, maybe his beloved government should have considered rescinding the dealer tax on used vehicles. Most people buy used cars and other used products because they can’t afford to buy new. In reality, this is just another tax that hits those who can least afford it.

Corporations benefit greatly from an educated and healthy workforce. It reduces their training costs, and unlike companies in the U.S. they don’t have to shell out huge amounts for health insurance. That in itself provides a big cost advantage for B.C. companies. So why aren’t these companies paying their fair share?

Over the years our government has increasingly catered to the values of Wall Street and Madison Avenue. You know — those buzzing little stick people on TV. Now, if only it could rediscover Main Street. 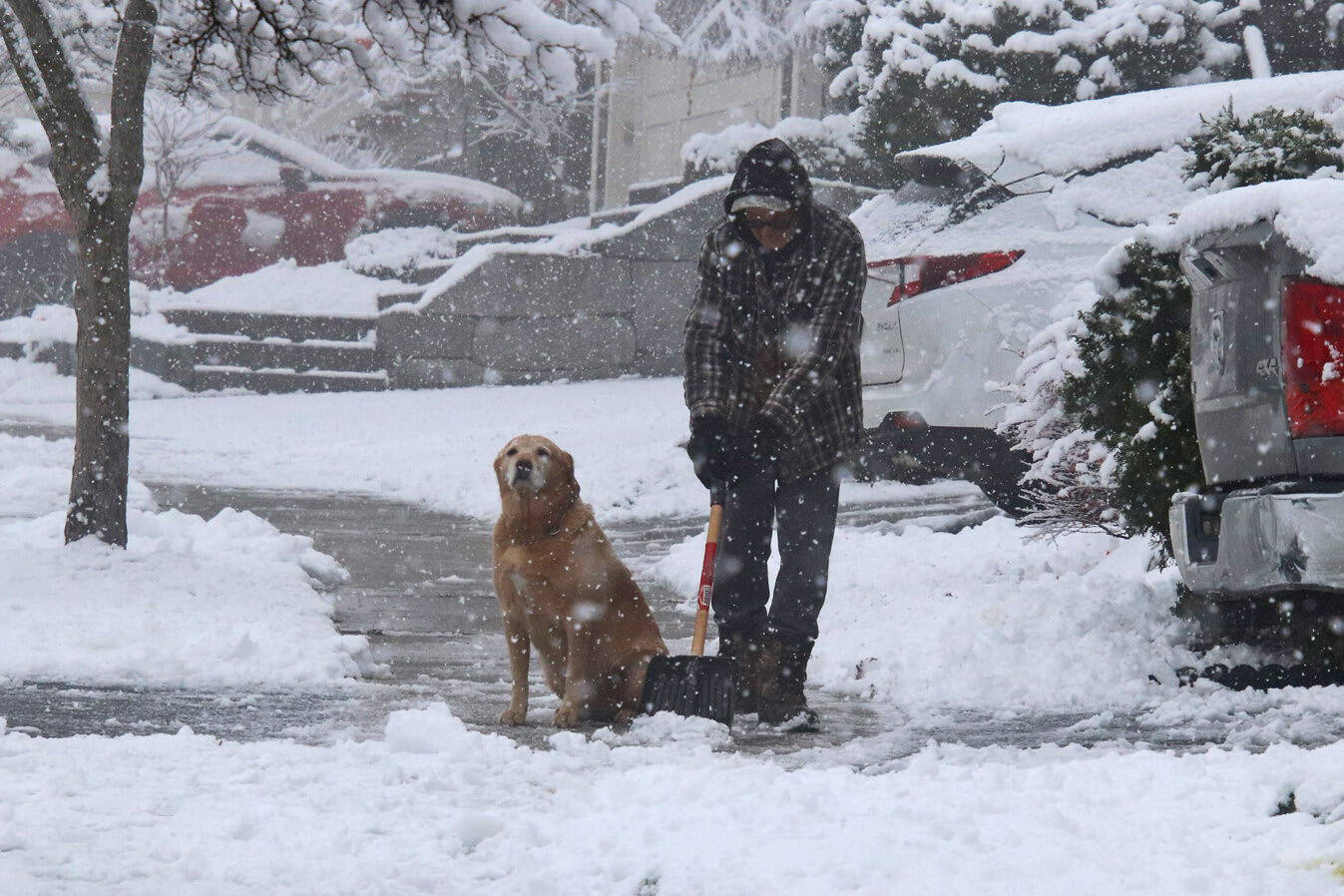