After more than a century as a significant part of British Columbia’s agriculture industry, BC chicken has become a staple savoured in many of our kitchens.

In fact, reports of farmers raising chickens commercially reach all the way back to the late 1800s! Demand continued to grow through the 1950s, so that in December 1961, the B.C. Chicken Marketing Board was established to control production and stabilize prices.

Today, 60 years later, 308 broiler chicken growers are registered in B.C. and the economic impact is significant:

A few things consumers may be unaware of?

No hormones or steroids are fed to BC chickens, and all birds in the province are allowed to roam free in the barns and are considered “free run,” notes the BC Chicken Marketing Board.

You can get a full look at what all those labels and designations mean here.

In honour of BC Chicken’s 60th anniversary, and as a way of saying thank you for the outpouring of support for farmers during the recent flooding in the Fraser Valley, you’re invited to to enter your favourite dish for the Ultimate BC Chicken Recipe Contest!

The best recipe across all categories will take home a $250 grocery gift card PLUS a BC Chicken Prize Pack valued at over $100.

In addition, the Best in Category recipes will take home a $100 grocery gift card and a BC Chicken Prize Pack valued at over $100.

Enter your most egg-cellent dish today:

Think you have an awesome chicken dish? Enter an appetizer, main dish, or salad recipe featuring B.C. chicken and you could win!

You can even browse the recipes currently in the running now!

To learn more about British Columbia chicken, including a whole host of new recipes to try, visit bcchicken.ca. 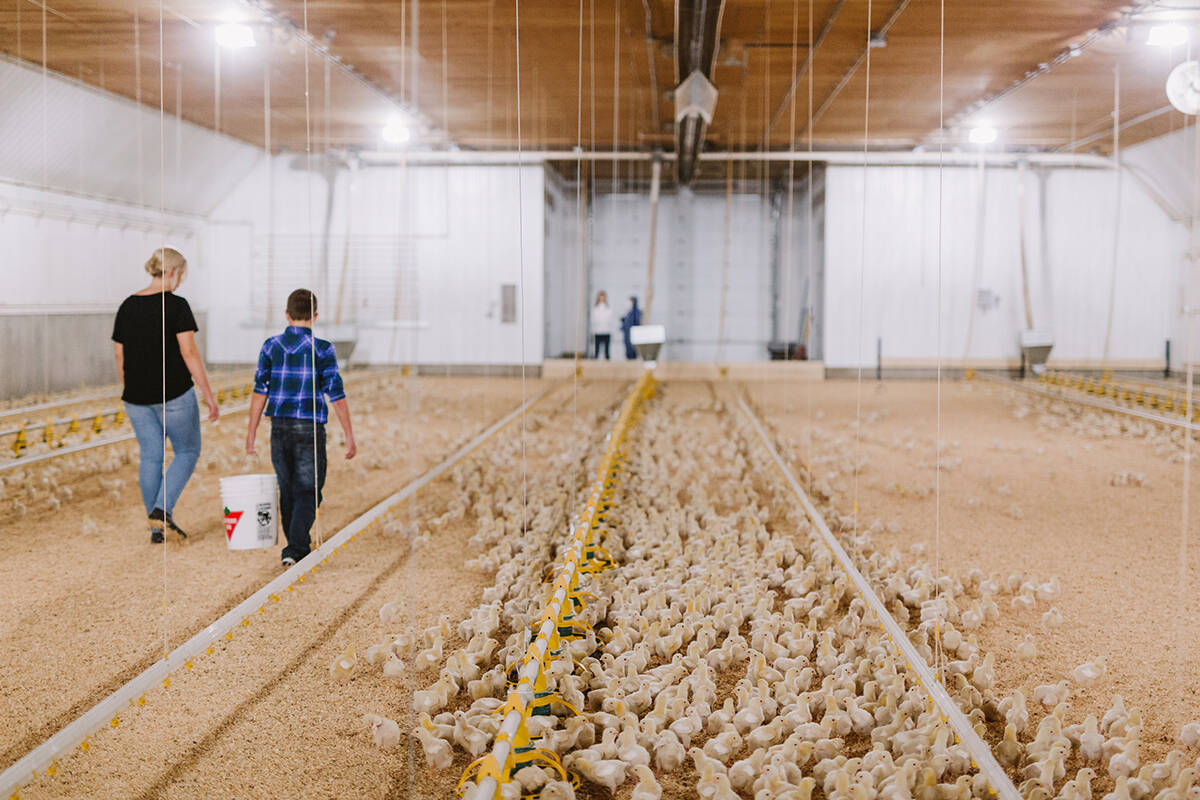 Sixty years after the founding of the B.C. Chicken Marketing Board, 308 broiler chicken growers are registered in B.C., contributing 14,353 total jobs and $1.1 billion to Canada’s GDP.