The Canadian Elite Basketball League (CEBL) announced Thursday, Aug. 11 that it has awarded the 2023 Championship Weekend to the Fraser Valley Bandits.

The Bandits play at Langley Events Centre (LEC), where they relocated from Abbotsford prior to this season.

“The Fraser Valley Bandits are one of the premier franchises in our league and Langley Events Centre has already proven to be an exceptional destination for fans of professional basketball,” said Mike Morreale, Commissioner and Chief Executive Officer of the CEBL.

The biggest party in Canadian basketball is coming to BC.

The @CEBLeague has announced that 2023 Championship Weekend will be hosted by the Bandits at @langleyevents.

Sports, music, fashion & community will collide in this playoff series for the ages. https://t.co/p5TbY1lBfx pic.twitter.com/Uzm6fRyTpH

“Since our inaugural Championship Weekend in Saskatoon in 2019, to Edmonton in 2021, and presently in Ottawa, this annual celebration of basketball has grown in national prominence and in the ways it has benefited the host community where it’s held.”

“We are honoured to be selected as host of the CEBL’s 2023 Championship Weekend and look forward to welcoming the top four teams of the Canadian Elite Basketball League and all the passionate basketball fans to this marquee event,” said Township of Langley Mayor Jack Froese.

“The Township of Langley and Langley Events Centre have a strong history in hosting basketball championships in our community and we are excited to add an event of this magnitude. We are sure the players and spectators will enjoy their experience here at Langley Events Centre, a world-class facility that has become one of the province’s premier destinations for sports, recreation and entertainment.”

Since opening its doors in 2009, Langley Events Centre continues to offer an expanding number of sporting events at the international, national, provincial and regional levels. In addition to being home of the Bandits, this list includes hosting the 2019 Canadian Collegiate Athletic Association Men’s Basketball Championship, serving as the annual site of the BC School Sports Boys Basketball Provincial Championships, the BC School Sports Girls Basketball Provincial Championships and various exhibition games including Canada Basketball’s Senior Women’s National team.

Langley Events Centre is located just off the Trans-Canada Highway, providing convenient access from all points within the Metro Vancouver area and from across the province and country. 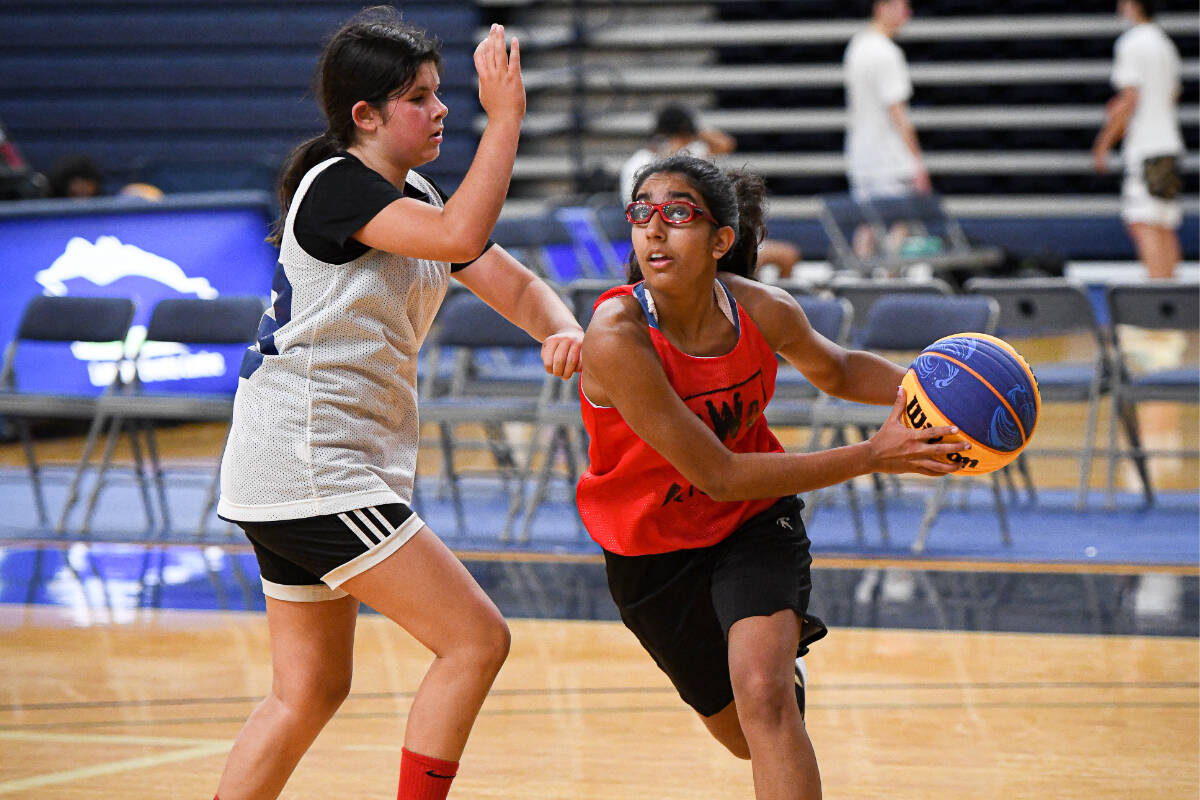 CEBL has awarded the 2023 Championship Weekend to the Fraser Valley Bandits. (Special to Langley Advance Times)