Eighty teams in nine divisions battled on the hardwood over two days as Langley Events Centre played host to the 2021 Summer Slam three-on-three basketball tournament over the Labour Day weekend.

Held Sept. 4 and 5, the event was hosted and presented by Basketball B.C. and the Fraser Valley Bandits.

Each team was guaranteed five games and the first-place adult team won a $500 cash prize. 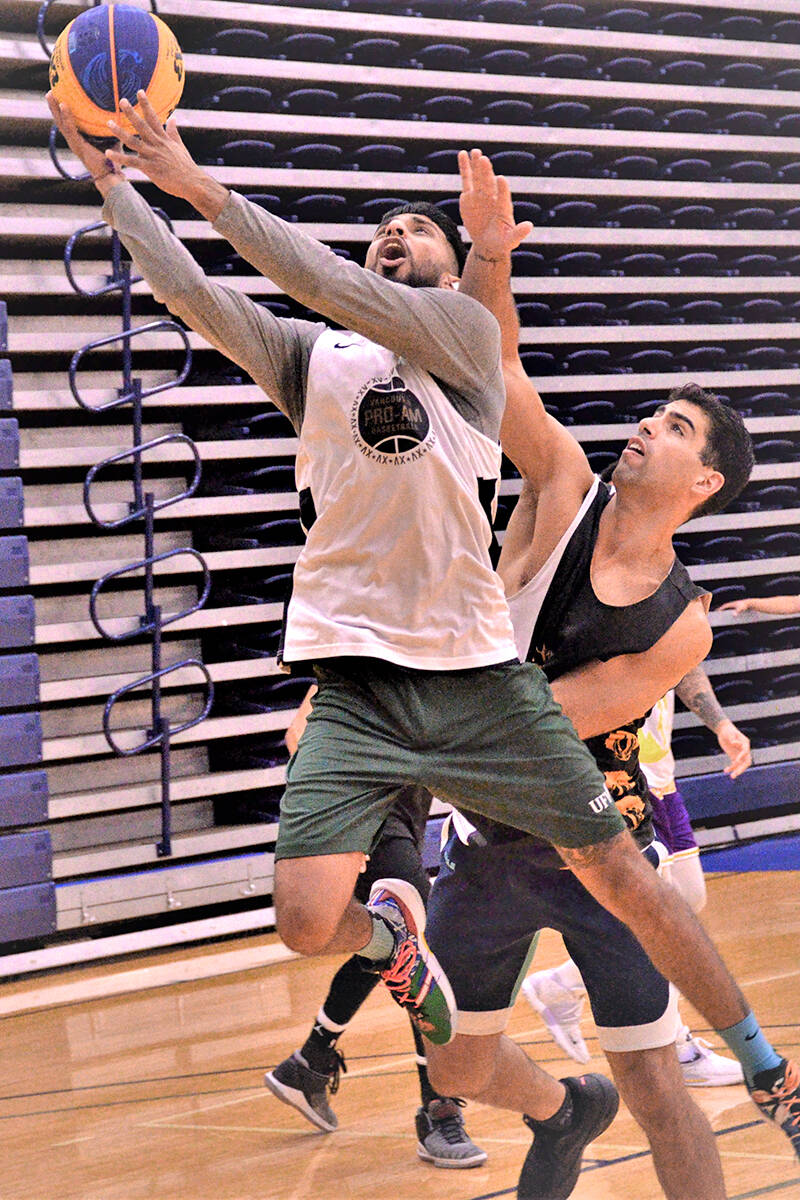 “Having the opportunity to celebrate the sport under one roof at LEC for two great days of basketball was very exciting for us. And it was great to welcome teams from various parts of the province,” Ransport remarked.

Three-on-three is a hybrid of the traditional five-on-five game, a condensed and faster version of the sport, featuring three players per team, a shortened shot clock and game clock as well as using just half the court. 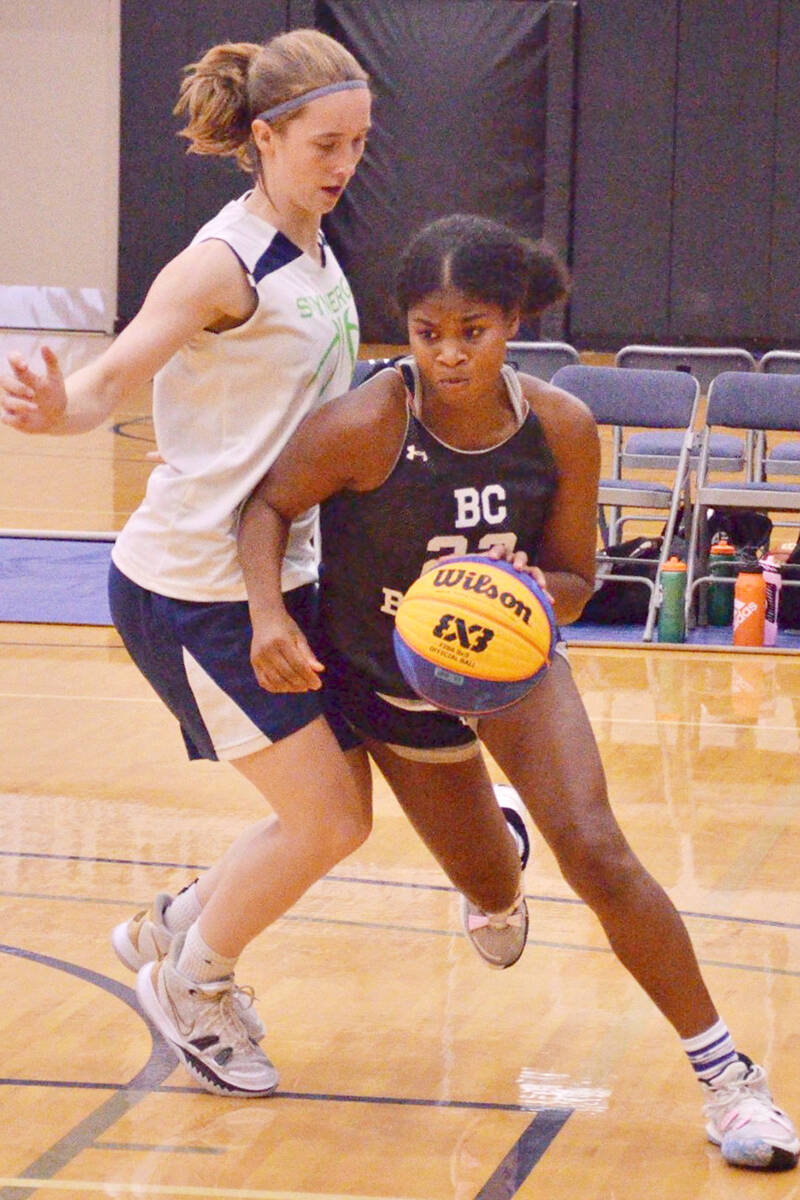 Fraser Valley Bandits vice president Dylan Kular said three-on-three is growing in British Columbia “and we are excited to work with Basketball B.C. in welcoming some of the province’s up-and-coming hoopers for an electric event. Three-on-three basketball has a well-established global reputation for bringing an activation-driven experience to the basketball court and it was exciting to give the participating teams a rewarding two days of fun and competition.”

READ ALSO: Rumors are swirling that pro basketball could be coming to Langley

Three-on-three made its Olympic debut this summer in Tokyo. Gold went to the men’s team and the U.S.A. women’s team.

It will also be held at the 2022 Commonwealth Games in Birmingham, England.