It was a successful season but a disappointing day.

Those were the thoughts of head coach Ben Josephson after his team came home from the U Sports men’s volleyball championships in Hamilton, Ont. with the silver medal.

The Spartans were gunning for a third consecutive Tantramar Trophy as national champs but fell 3-0 to the UBC Thunderbirds in the gold-medal match on Sunday at McMaster University’s Burridge Gymnasium.

TWU entered the tournament as the top-seed on the heels of a 22-2 regular season but one of those two losses was at the hands of the No. 3 seeded T-Birds.

“(UBC) played the perfect kind of style and performance that neutralized a lot of our strengths,” Josephson said. “The way they serve and the amount of pressure they put on from their service game, makes our offensive strengths much more difficult to pull off and I think they did a good job of that.”

To overcome the Thunderbirds service attack, Josephson said his squad needed to make great shots from the outside, but they just weren’t sharp enough to execute efficiently on that particular day.

Those matches were four-set victories over McMaster and Windsor, respectively.

“Frankly, with the exception of losing the national final, we kind of hit all our dreams goals this year, so from that perspective, it was really an incredible season,” Josephson said.

“But obviously that sting of not turning over that last game is the one that is bittersweet.

“It doesn’t put a damper on the season, but it is a hard pill to swallow.”

Schriemer — the team’s setter who quarterbacks the attack — also picked up the U Sports player of the year award earlier in the week.

Josephson describes his program in four-year cycles, and this was just year one, so he envisions great things to come for the program as they return the core of their team — Schriemer is one of just two fifth-year players — and get back another who missed the entire season with injury.

“Anytime this program has made national championship runs, it has been on the heels of battle scars and war wounds, so to speak, so this is how we are looking at this one,” he said.

“This might be the wound and the motivation and the scars that make us a little bit tougher for next year’s run.” 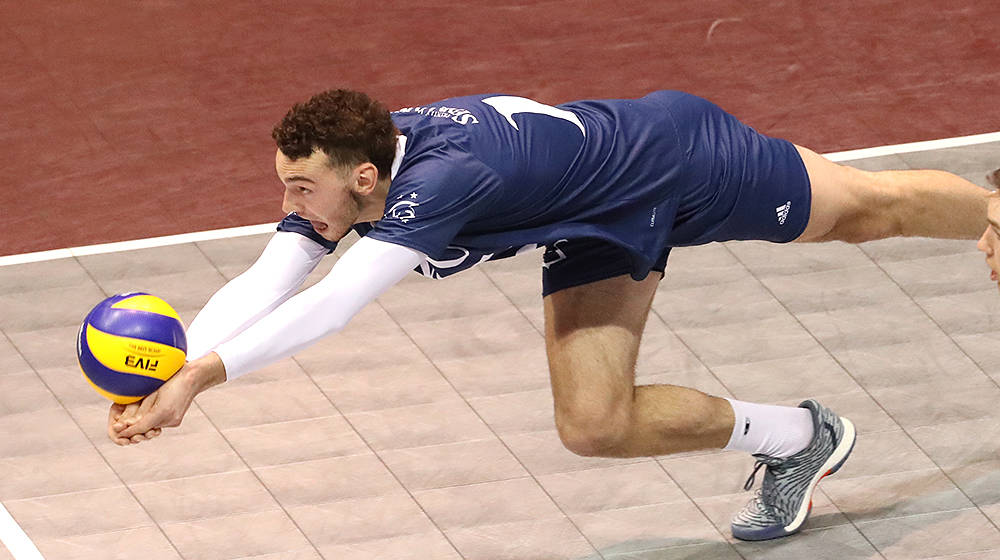 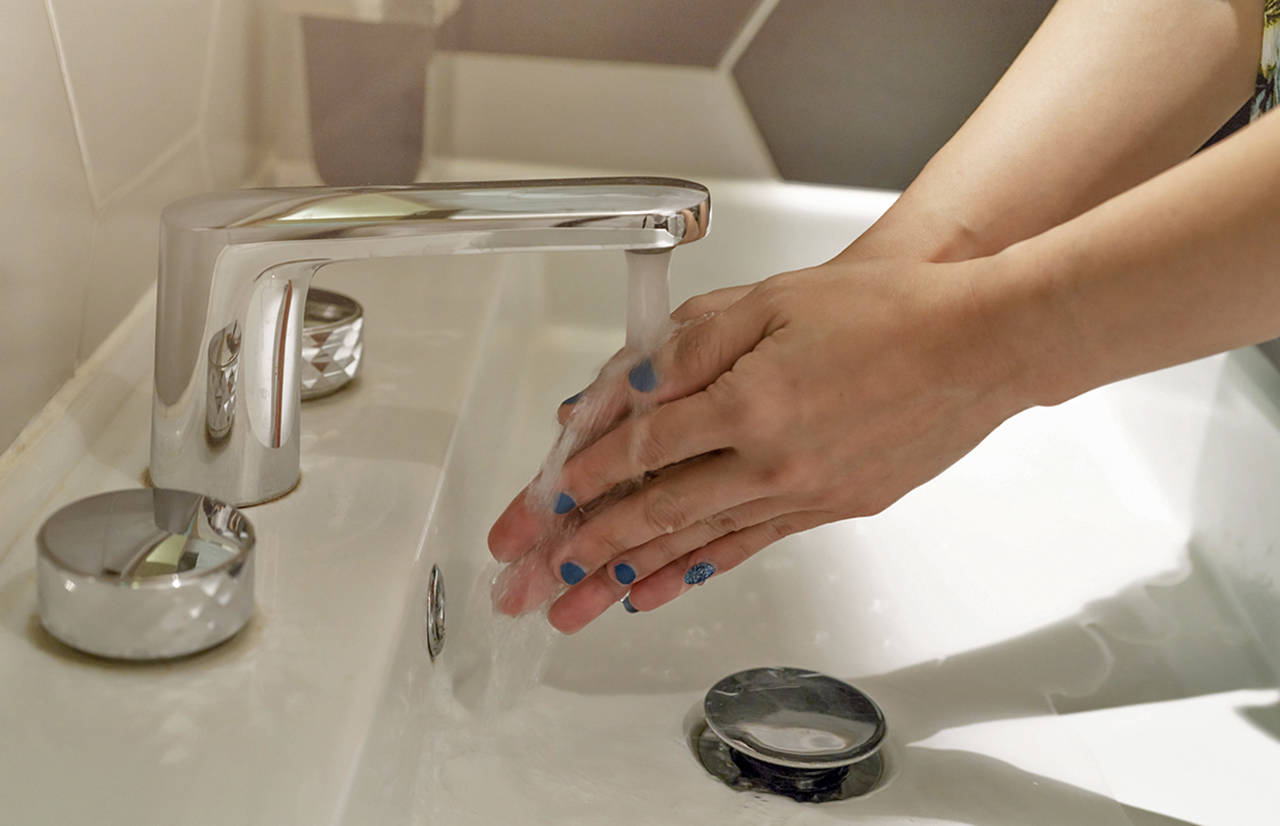