“Gold and blue have been Langley United colors since inception and when we rolled out our BCSPL program last year, we wanted to draw a commonality between our core members and the BCSPL program,” Horn said.

“We want everyone to look and feel the bond to one association. With both this and the BCSPL design, we wanted a feel that would build ‘Langley Pride’ and stand out.”

In February of 2020, LUSA joined the list of clubs nationwide to be awarded Canada Soccer National Youth Club Licence, the necessary national licensing standard to be able to offer the highest level of youth soccer in B.C., the BCSPL.

Horn said the licence was the culmination of five years of effort.

“Canada Soccer has taken notice of all that we have accomplished as a club by awarding us with the Canada Soccer National Youth Club License,” Horn commented.

Until the licence was granted, LUSA players had to consider switching clubs by the U13 level if they were interested in pursuing training at the higher BCSPL level.

A large number of LUSA players are already playing with other clubs in the BCSPL for that reason.

“The number of hours many of our former players have spent commuting just to be able to participate in the BCSPL is eye opening,” the LUSA announcement said.

“We would much rather all of those driving hours were actually spent on the pitch. Now that LUSA has the National Youth Club License, our players will finally have the opportunity to pursue whatever level of soccer they want, right here at home.” 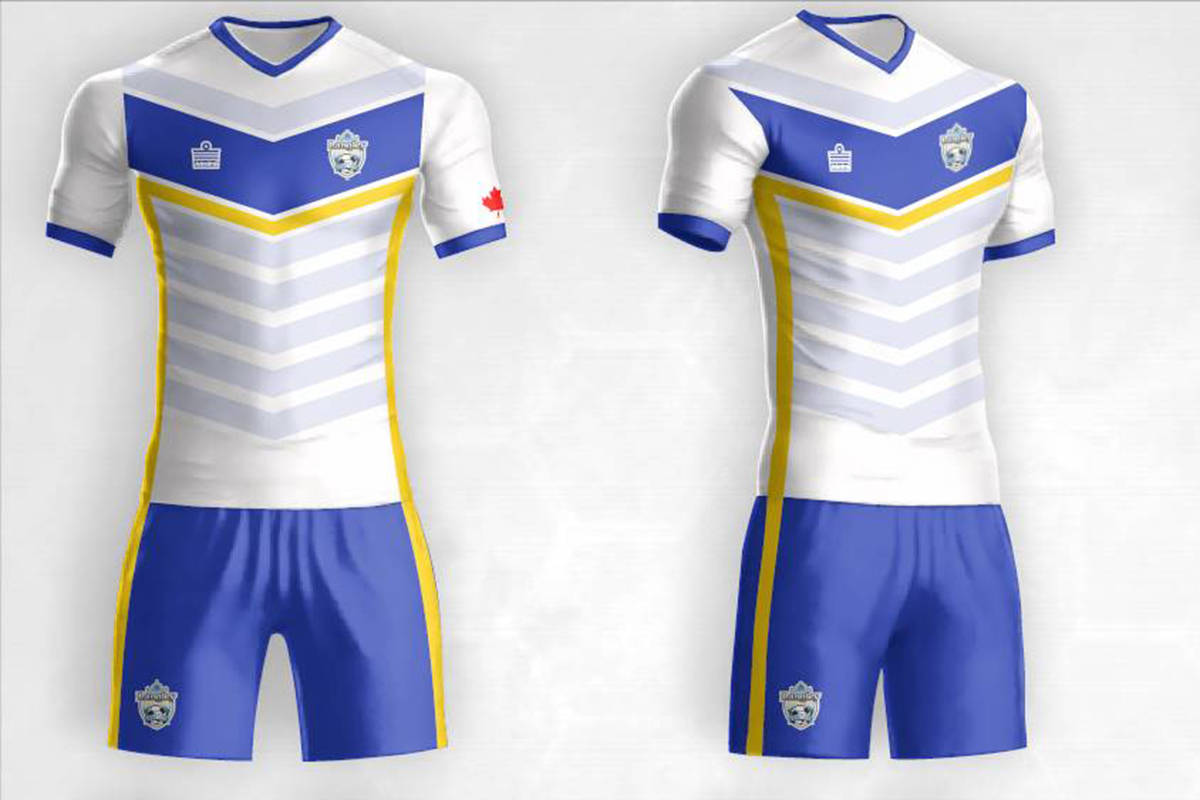 Giants in the NHL: players from WHL team at training camps