The stingiest team in the BC Junior Tier 1 Lacrosse League was at it again on Tuesday night.

The Coquitlam Adanacs held the Langley Thunder to a season-low four goals (and only three of those beat the goaltender) in an 11-4 victory at Langley Events Centre.

Langley entered the game with double digit goals in three of the past four games, including a combined 27 in a pair of games last week. But for the second time this season, Coquitlam held the Thunder to five goals or less, having also beaten Langley 11-5 back in early May.

The visitors, who improved to 10-1 with the victory, scored the only four goals of the first period and then netted the eventual game-winner early in the second with the teams playing four-a-aside.

The Thunder did get goals Nathan Lavigne and Cooper Gettel 24 seconds apart but any momentum they hoped to build was soon squashed as they took a five-minute slashing major and spent that chunk playing man down.

The Adanacs would score just once on the power play before adding another pair of goals later in the period. Jordan Daniel did score a buzzer-beater to end the period as Langley did a great job of manoeuvring the ball up the floor as time ticked down after Coquitlam pulled their goaltender for the extra attacker but were unable to score and left too much time for the Thunder to counterattack.

But any possible momentum from that late goal, which made the score 8-3, never materialized with Coquitlam outscoring Langley 3-1 in a fight-filled final period.

Gettel would notch his second of the game for Langley’s lone goal in the frame.

The loss was a second straight for Langley as they fell to 5-7 on the season with six games remaining in the regular season. The Thunder are back in action on Friday (June 14) as they visit Queen’s Park Arena to battle the New Westminster Salmonbellies. 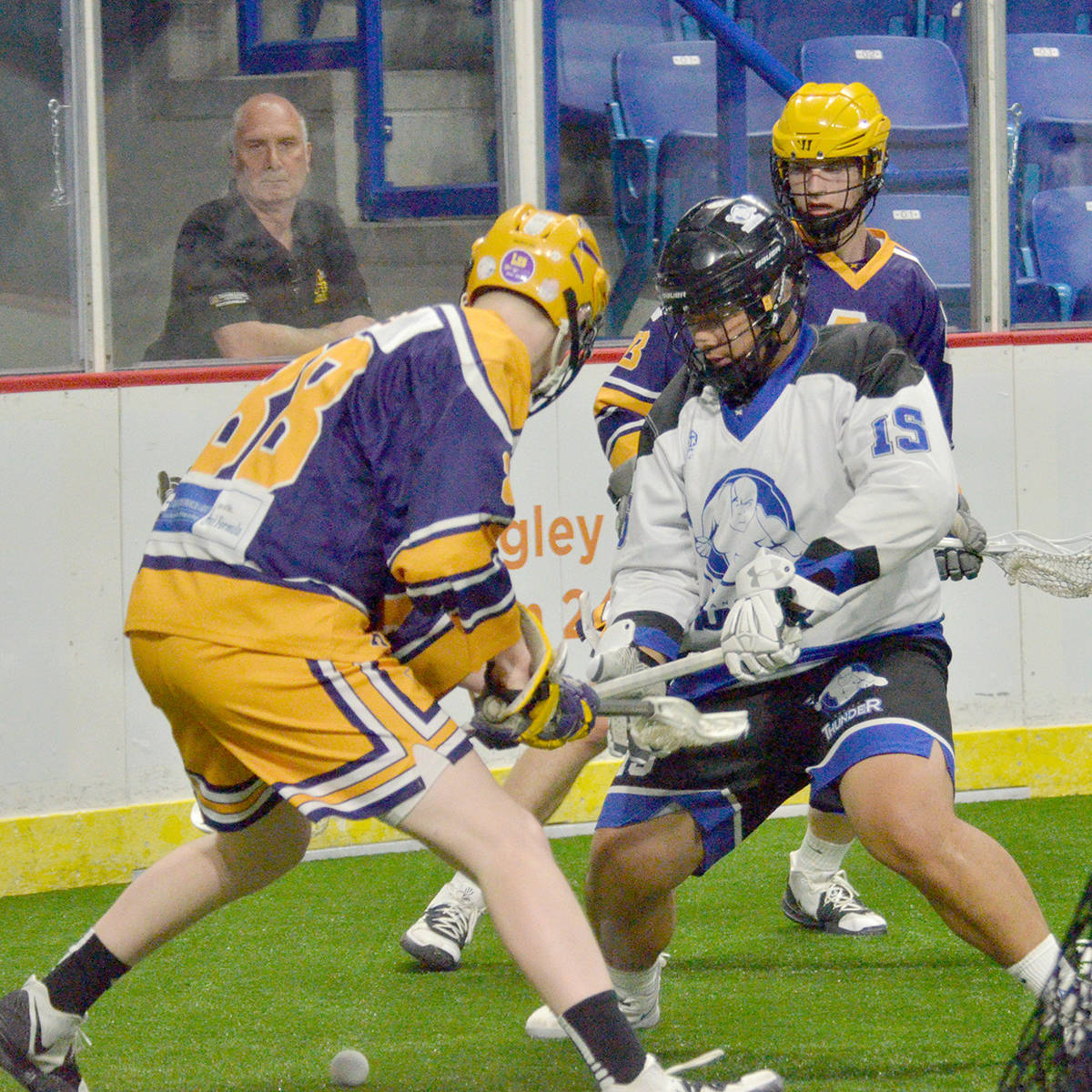 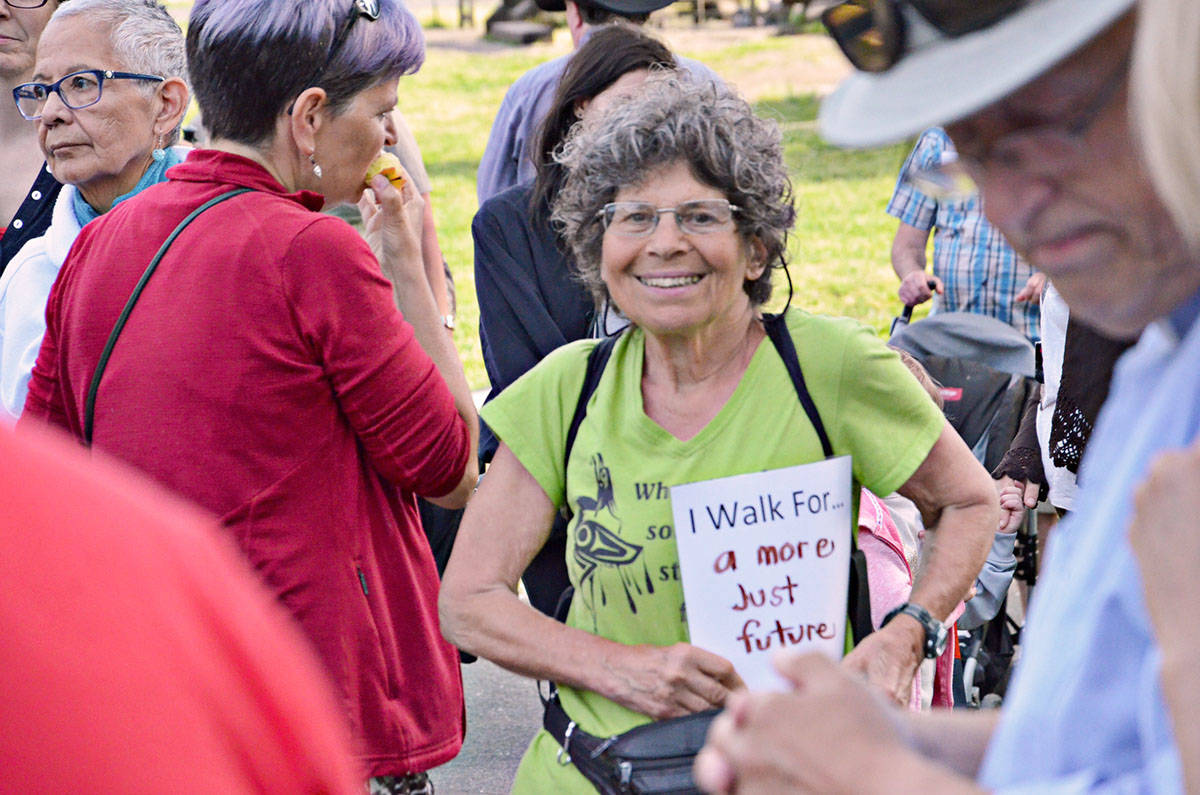 People can do the walk on their own or safely distanced, but a mass walk won’t take place this year.