Extra fees for lifeguards and moving pool bulkheads are adding up for parents of Langley Olympians Swim Club (LOSC) members who practice at the Walnut Grove pool, who have been unable to convince the Township to roll them back.

LOSC volunteer Kristi McIntosh described the fees as “needlessly expensive and almost punitive” in a March 1 letter to Township Deputy Director of Recreation Programs and Services, Rob Stare, appealing again to have the fees eliminated.

McIntosh estimated parents in the LOSC senior groups are paying approximately $160 more per month per child at Walnut Grove.

In her letter to Stare, McIntosh calculated she has paid an extra $1,840 for her two children since September.

Now that the pool is allowing more swimmers at one time, “why isn’t there any way that multiple user groups can swim concurrently,” McIntosh questioned.

“I would think this could save us money and make more money for the TOL?”

“This means that we are effectively subsidizing 50m swimming for the public.”

McIntosh also said the swimmers were “most thankful” and “incredibly relieved and appreciative” to be back at the pool.

In a March 5 reply provided to the Langley Advance Times, Stare described the extra fees as regrettable, but necessary.

“While we regret that these extra costs are being passed on to user groups, this is the most fair and equitable approach versus having the general taxpayer pay for them,” Stare said.

“At this point and until facility capacities and Provincial Health Orders change significantly, we are planning to continue under the same fee structure.”

Stare said mixing public swim users with sport groups is not approved by the Langley Emergency Operations Centre (EOC) “due to the health and safety concerns related to the crossover of participants.”

“Unfortunately, LOSC is routinely found to be not compliant with its approved safety plan and based on the pattern of behaviour to date, the EOC is not likely to consider any form of a capacity expansion at this time,” Stare commented.

McIntosh said the compliance issue appeared to be unique to the Walnut Grove pool.

“When we were at the Aldergrove and Al Anderson pools, there were no problems,” McIntosh remarked, adding the kids, some as young as four, ”are absolutely doing the best they can” to follow the rules. 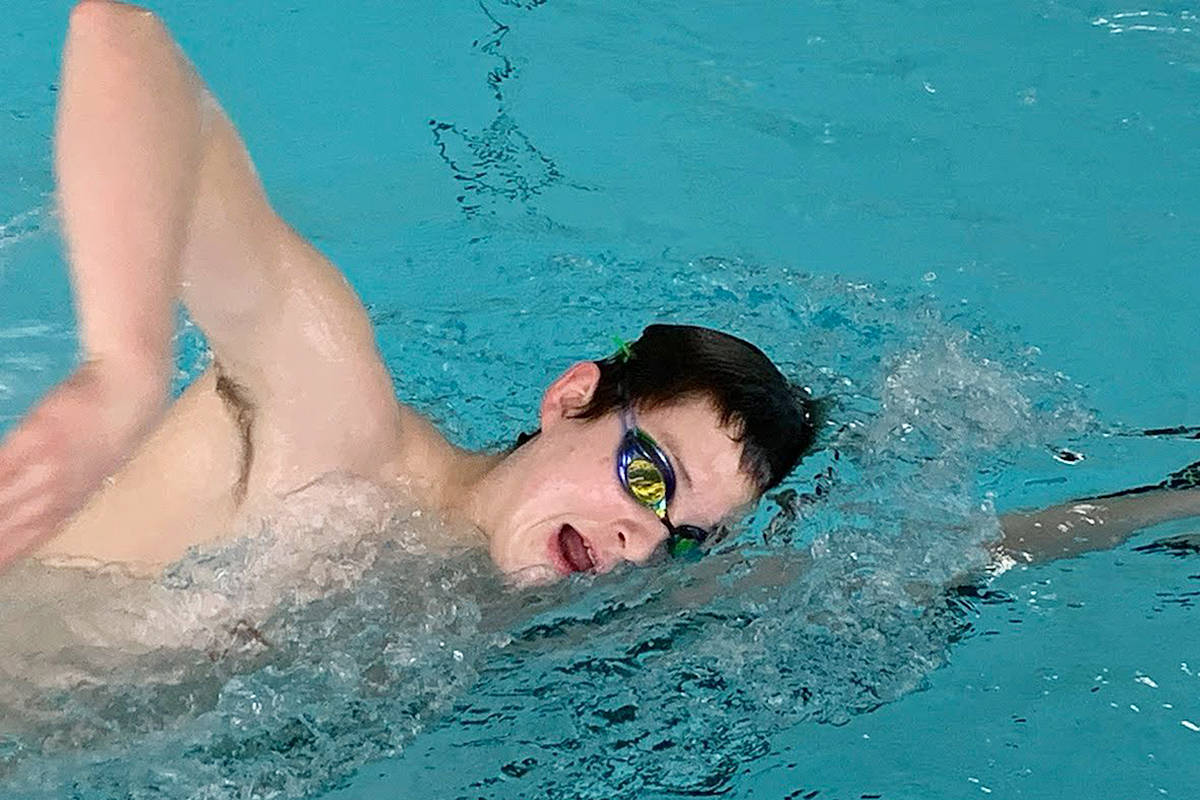 LOSC member Hugh McNeill practices at the Walnut Grove pool in Langley on March 2, 2021. Parents say added new Township fees have added as much as $160 a month in costs per child. (Sevi Parr/Special to Langley Advance Times) 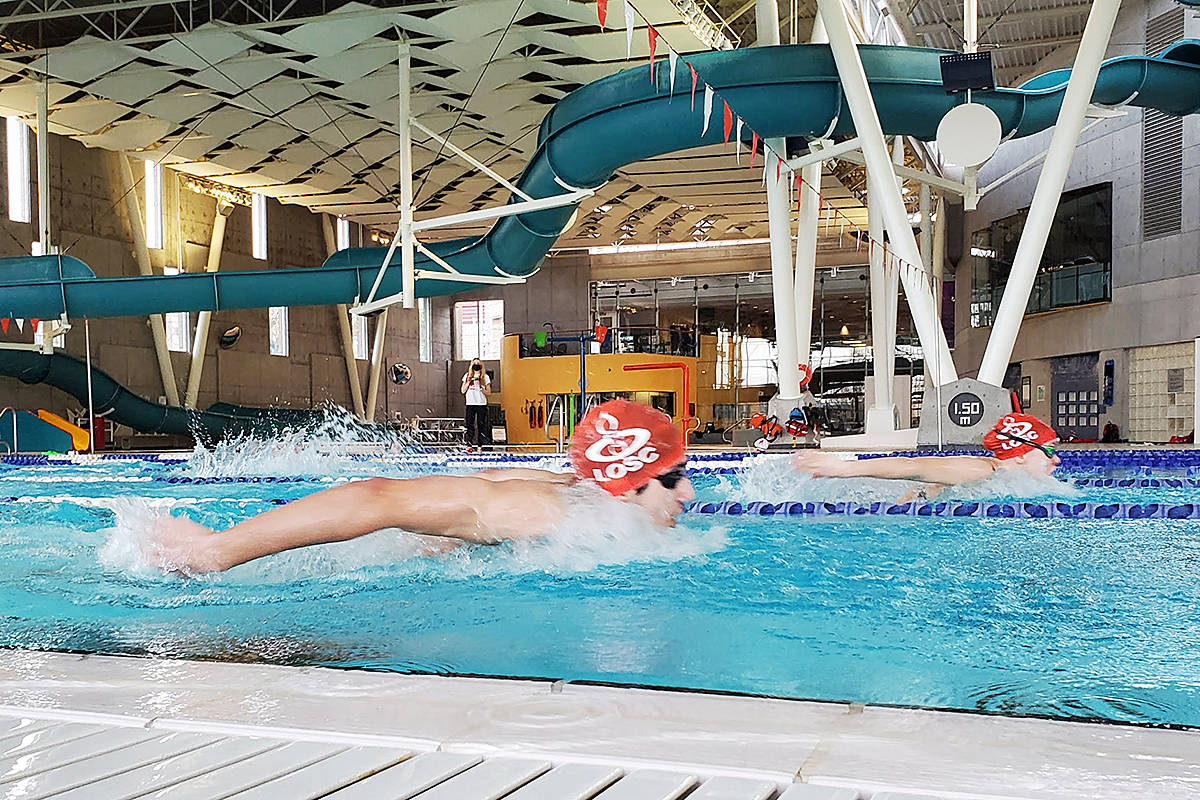 LOSC members Piyush Kaul and Bailey Herbert work out at the Walnut Grove pool in Langley on March 2, 2021. Parents say new Township fees have added as much as $160 a month in costs per child. (Sevi Parr/Special to Langley Advance Times)