Since as long as most can remember, Aldergrove Community Secondary School (ACSS) has had a senior girls’ volleyball team train and compete during the fall.

From September until mid-November this year, the school’s senior Totems trained three days per week, for two hours, in preparation for their next match.

On Nov. 6, the Totems played their last home game against their cross-town rivals the Brookswood Secondary Bobcats.

Though Aldergrove didn’t take the win, a squad of nearly 107 students and community members cheered on the young athletes with both handmade signs and roars of applause.

“When I played, it was never like this. There were only a couple parents in the stands,” said head coach for two years Shelby Butler.

“The crowds were so loud at the game that the girls couldn’t hear me yelling from the bench.”

Butler is witness to an influx of school spirit for its senior volleyball team this fall.

After having nearly 50 girls interested in trying out – “if we didn’t get a coach, it wouldn’t run,” Renaud said of 2017.

Butler is a volleyball fanatic who first got into the sport after “blowing out” her knee while playing soccer.

“And I couldn’t not play a sport so I threw on a knee brace on and began with play volleyball,” Butler explained.

She now plays with six of her friends at the ACSS gymnasium on Thursday nights.

“These alumni have been so helpful and supportive,” Renaud added.

Pool assisted as a coach at Totem games and practices, using her time with the girls as volunteer hours required for her in order to become a school teacher.

And as luck would have it, Hampton’s younger sister was actually playing for the Brookswood Bobcats that night.

“She was still on our side supporting us,” Butler chuckled.

The final game of the year was bittersweet as eight of 10 Totems in Grade 12 are set to graduate before summer.

“But there’s a lot of up-and-coming talent in Grade 10,” Butler said.

She does not let being not too much older than some of the Totems affect her coaching.

“I aim to build a mutual respect – but at the end of the day they know I’m still their coach and that they have to listen to me,” she finished.

Butler plans to continue coaching the Totems volleyball team for the foreseeable future. 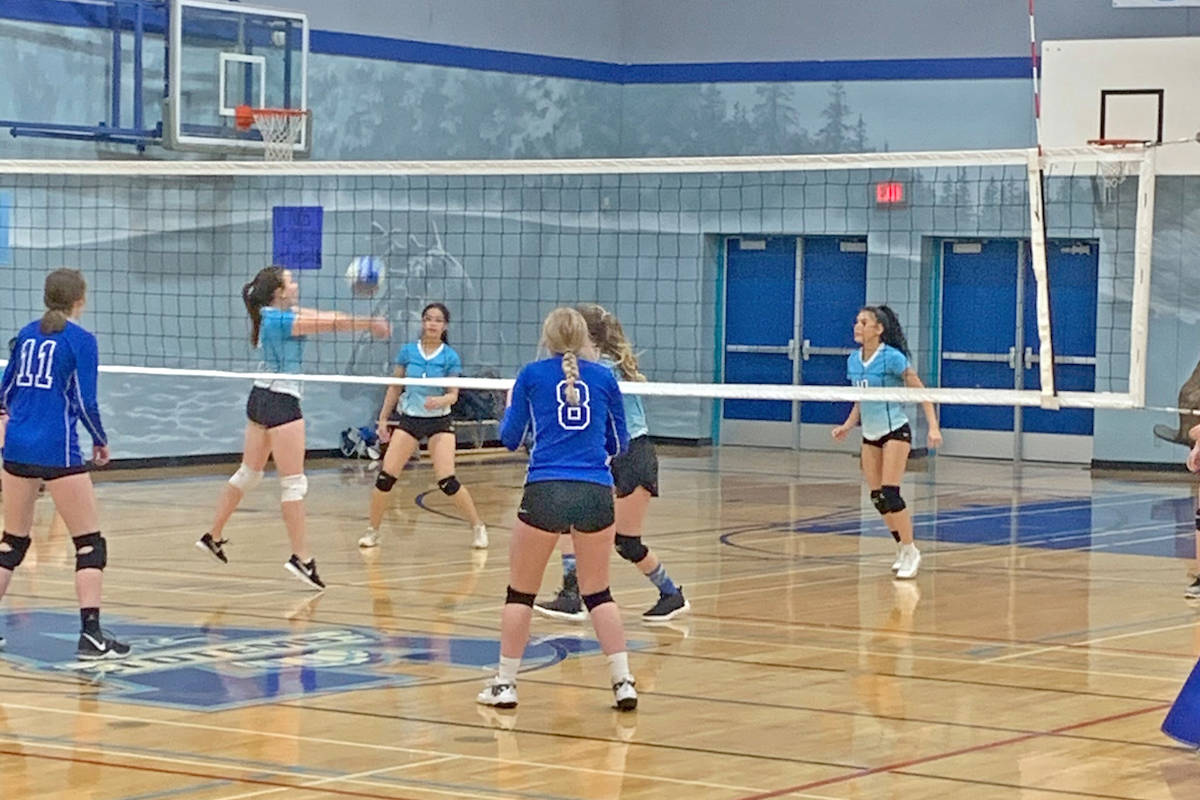 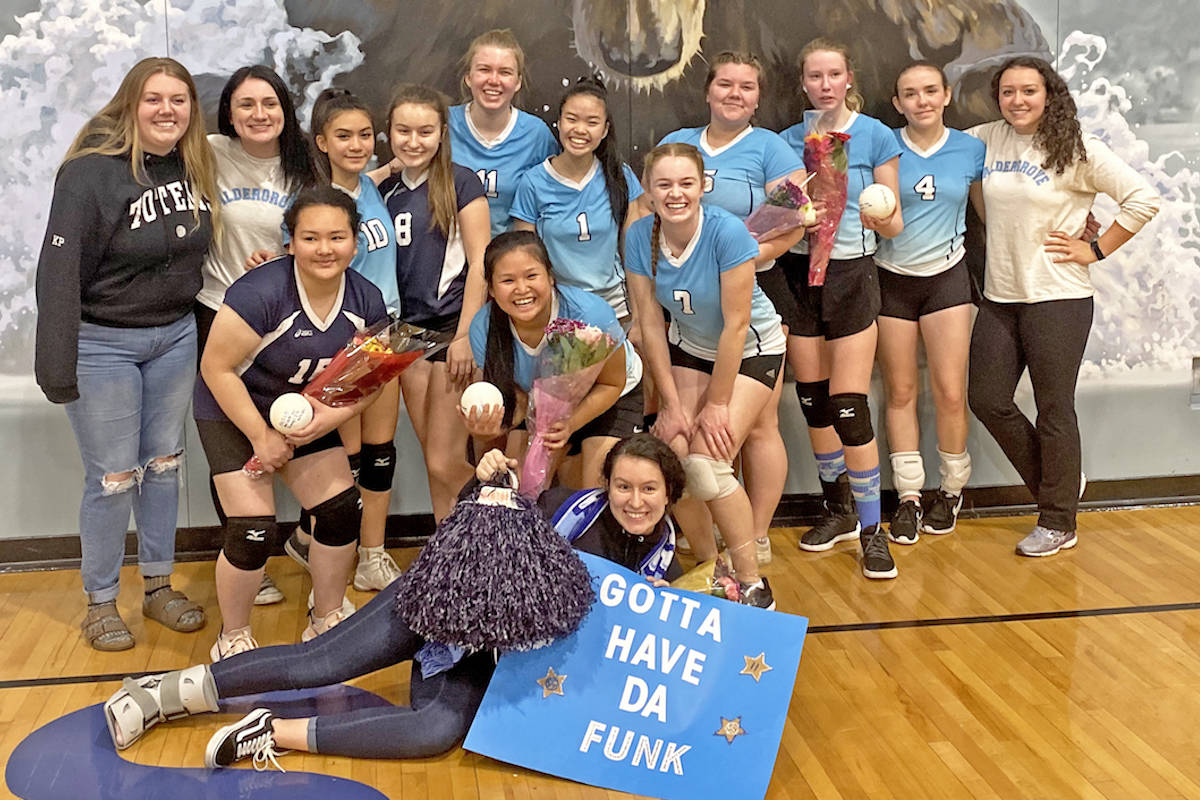 Aldergrove Secondary head coach and alumnus athlete Shelby Butler has worked with the senior girls’ volleyball team for the past two years. (Special to the Aldergrove Star) 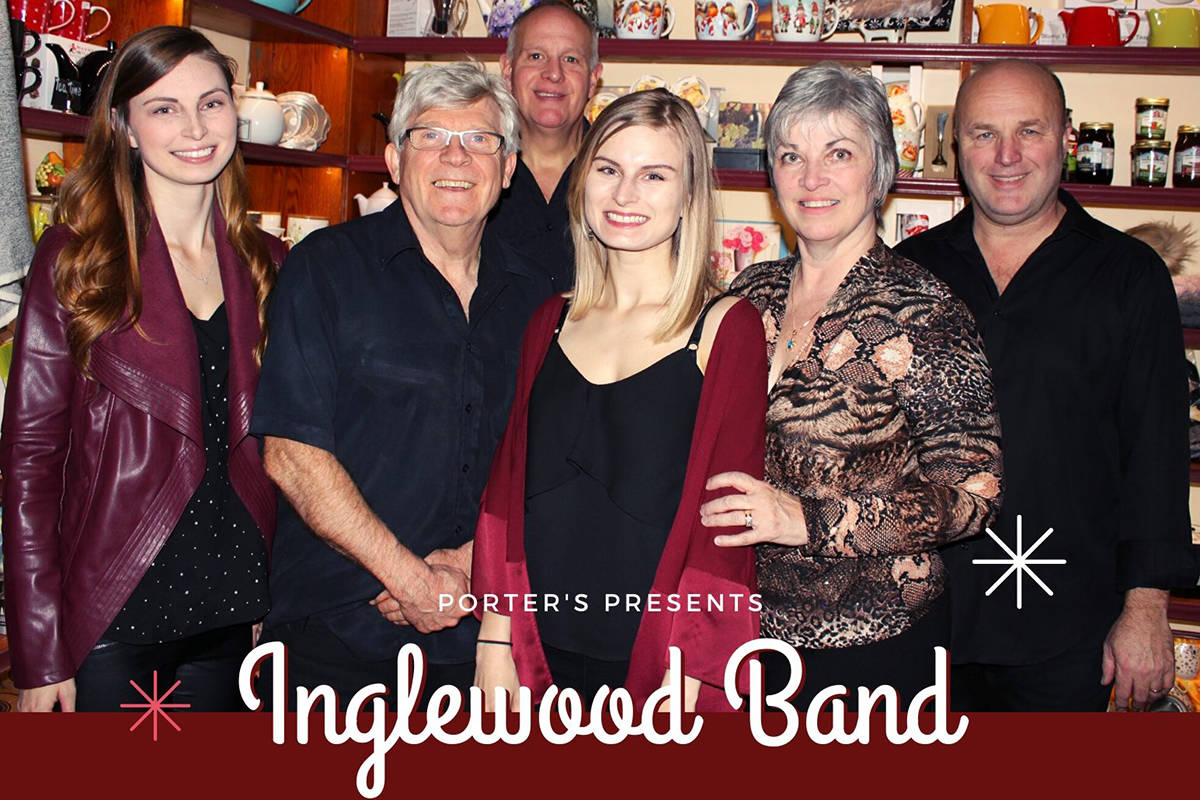 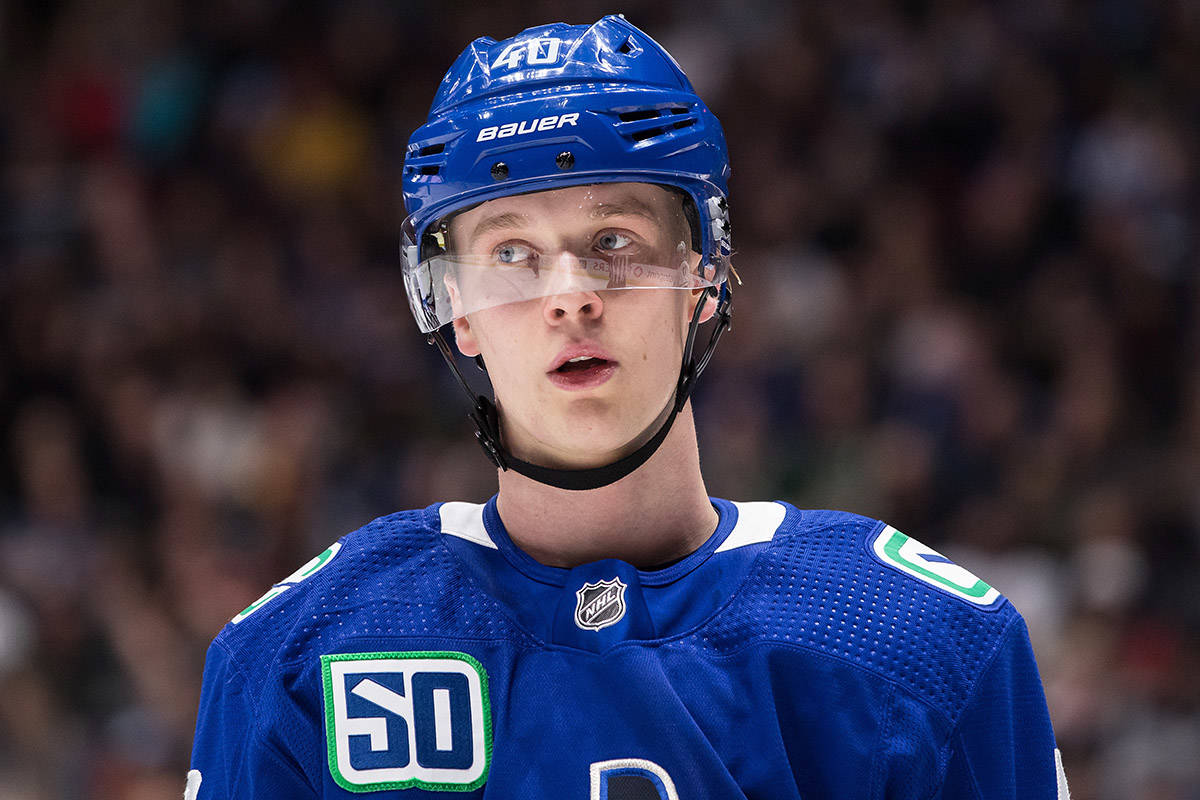