The Pacific Junior Hockey League (PJHL) is working on a plan for teams – which includes the Aldergrove Kodiaks – to return to play plan for the 2020-21 season.

Previously, the league had identified plans to begin the 2020-21 season on Tuesday, Sept. 29, but PJHL Commissioner Trevor Alto announced that this would not be possible just several days before that date.

“All of our teams have completed their camps and identified their rosters as of Sept. 15th,” Alto said. “However, at this time, not all of our facilities are prepared to host game play by our previously identified date.”

The Aldergrove Credit Union Community Centre, home to the Kodiaks, currently has guidelines in place for players and coaches who have only just returned to the rink.

Two meters of separation is required between people while masks will be required when physical distancing cannot happen, such as in dressing rooms and the coaches office.

Rick Harkins, general manager of the Kodiaks, said the team was initially allowed to only have 12 players on the ice, but had recently been approved to have 24.

“Everything is really up in the air right now. We’re unsure if we’ll we able to have our Winter Classic tournament, ” he said. “Every precaution is being taken and we’ll have to see how it goes.”

The PJHL consists of 13 teams across the Lower Mainland; teams will play in four separate cohorts consisting of three or four teams.

The Kodiaks will play in a cohort that includes the Surrey Knights, Ridge Meadows Flames, and White Rock Whalers.

All teams are set to begin league play by Nov. 1, though Alto added that if cohorts and facilities be ready as of Oct. 15th, teams may be approved to begin regular season play.

“We had identified this as a possibility and our schedule was prepared to make the adjustment. Our facilities are our partners and we need to continue to work together. Our teams have done an excellent job adhering to all return to play guidelines and are prepared to start play at the appropriate time,” Alto explained.

After the first 18 games wrap up in December, teams will then take a full league hiatus to quarantine where the cohorts will then be adjusted for the remainder of the season and playoffs.

“We recognize and respect that facilities are all opening at different times and expanding operations. In our scheduling we have allowed for this and have provided teams with the ability to begin play based on their own specific situation, keeping in mind their participation within cohorts,” Alto added.

In the coming weeks, the PJHL will be releasing the first half of the 2020-21 regular season schedule.

The remainder of the schedule and playoff format will be provided during the December quarantine period.

“This is basically allowing teams and facilities the flexibility to have a soft start to the season,” Alto said.

Harkins added that because of the number of players, coaches, and crew members in the rink at one time, to keep the limit to 50 people, no spectators will be allowed.

The previous 2019-20 season was cut short due to the onset of the coronavirus pandemic; no championship was or will be held.

More information on the league and upcoming game schedules can be found at www.aldergrovekodiaks.com. 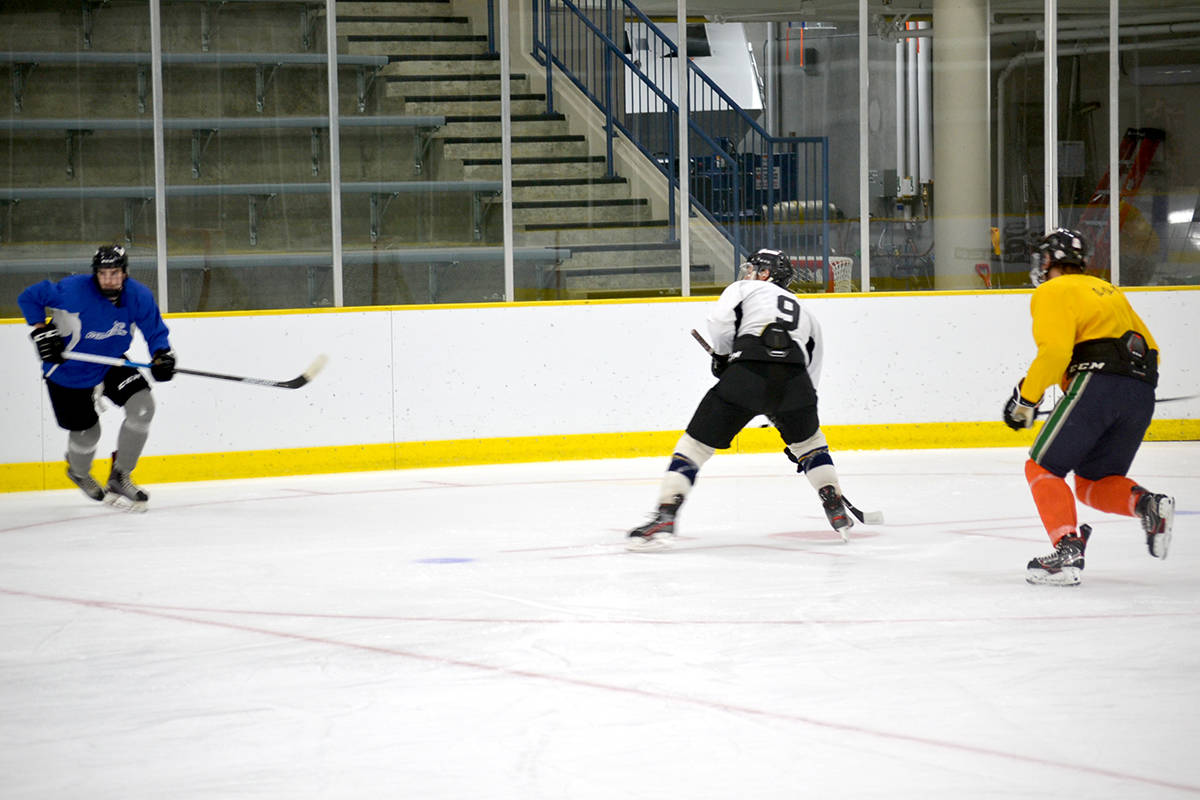 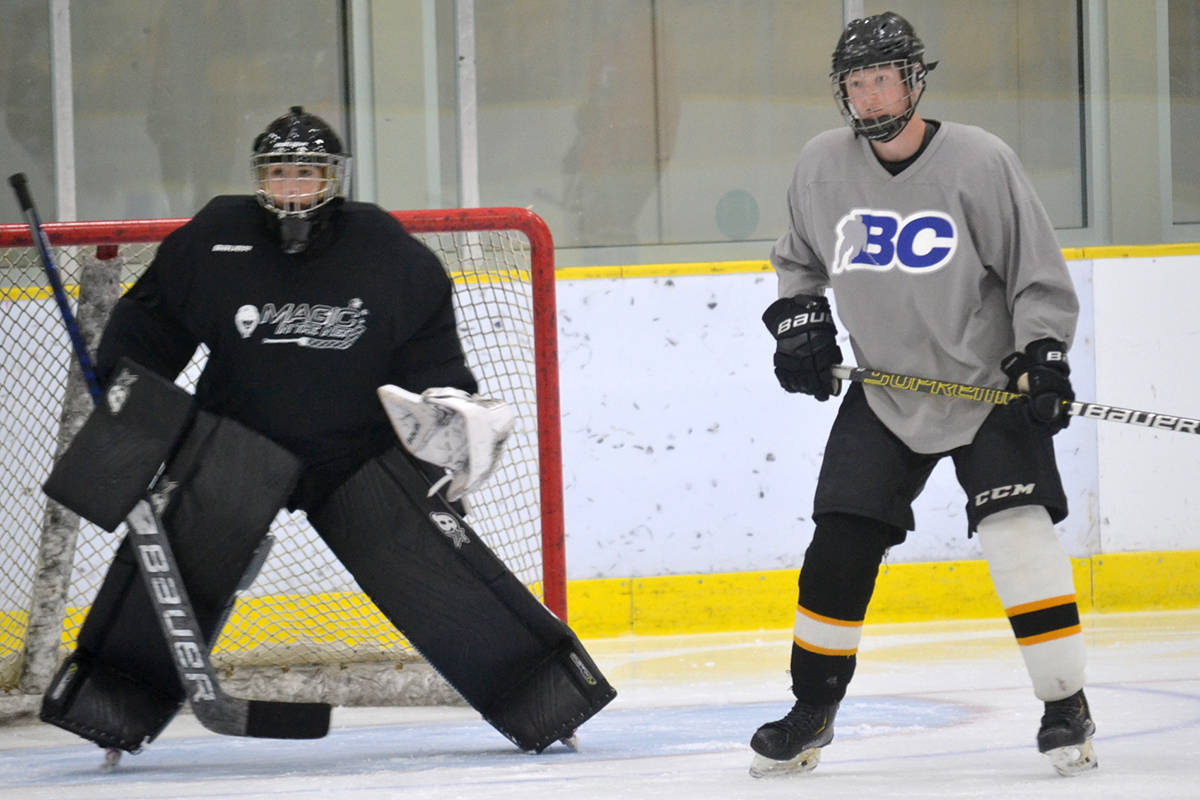 Tickets are on sale until Nov. 30

Search underway in the 15800-block of Prospect Crescent

‘I am not leaving without my son,’ says mother of missing Manning Park hiker

Family and friends continue to search for Jordan Naterer, after official efforts suspended